Following the disappointing derby display, AC Milan will be looking to back to winning ways as they host Real Betis in the Europa League.

So far, the Rossoneri have won all of their games in the Europa League group stage, with the aim of making it three out of three on Thursday evening, However, considering how they performed in the derby, Gattuso’s men will really have to bounce back in order to claim all three points.

In the centre of the defence, Zapata will pair up with Romagnoli to switch things up, while Laxalt looks set to replace Rodriguez on the left. There will be no Abate, however, as he hasn’t been called up, with Calabria looking to grab his second consecutive start.

In the middle of the pitch, Biglia will once again be the leader despite the knock he took against Inter, starting as the regista. Alongside him, Bakayoko and Bonaventura will start on the right and left side respectively. 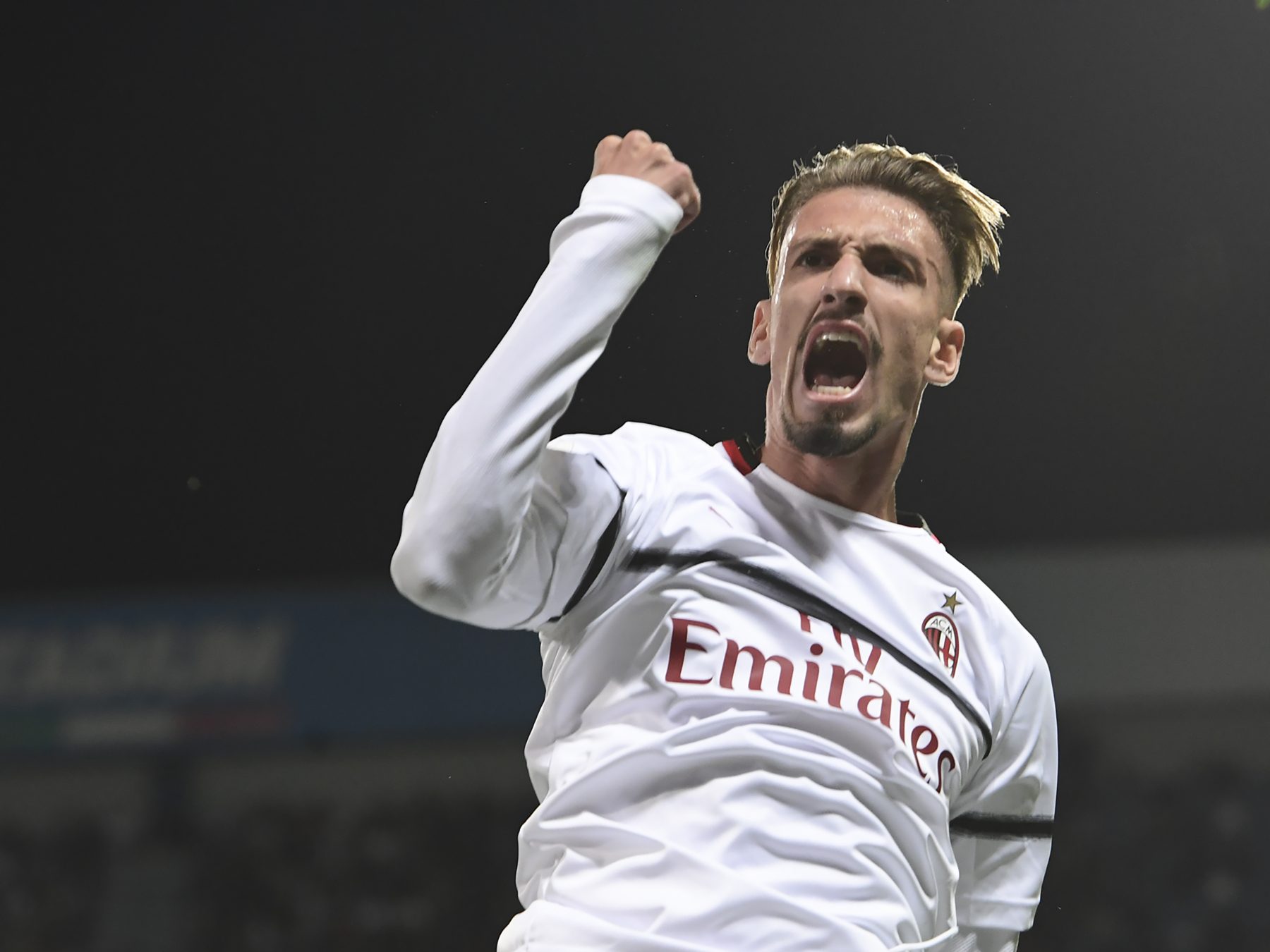 Up front, Suso will be rested in favour of Castillejo, who will have the experienced Higuain to aim at in the centre, while Borini will offer support on the left side. Worth nothing is that Calhanoglu hasn’t been called up for the game.

Real Betis haven’t had the best of starts to their season, grabbing only 12 points after 9 games, putting them in 11th place in La Liga. With that said, though, it will be no easy task for Gattuso’s men, as with any game in European competitions.

As previously mentioned, Milan lost their last game. Playing in the derby against Inter, the Rossoneri disappointed many of the fans as Icardi grabbed the winner late on. The team, as well as Gattuso, has since received heavy criticism for their approach to their game, almost not playing for the win.

Real Betis, much like Milan, also lost their last game, facing Real Valladolid at home. The guests scored the winner 35 minutes after row of poor decisions from the home side’s defenders.

Since Suso most likely will start on the bench, the most important player will be the man up front; Gonzalo Higuain. Having failed to score in the derby, losing the battle with Icardi, the Argentinian will be eager to get back on the scoresheet, where he belongs. 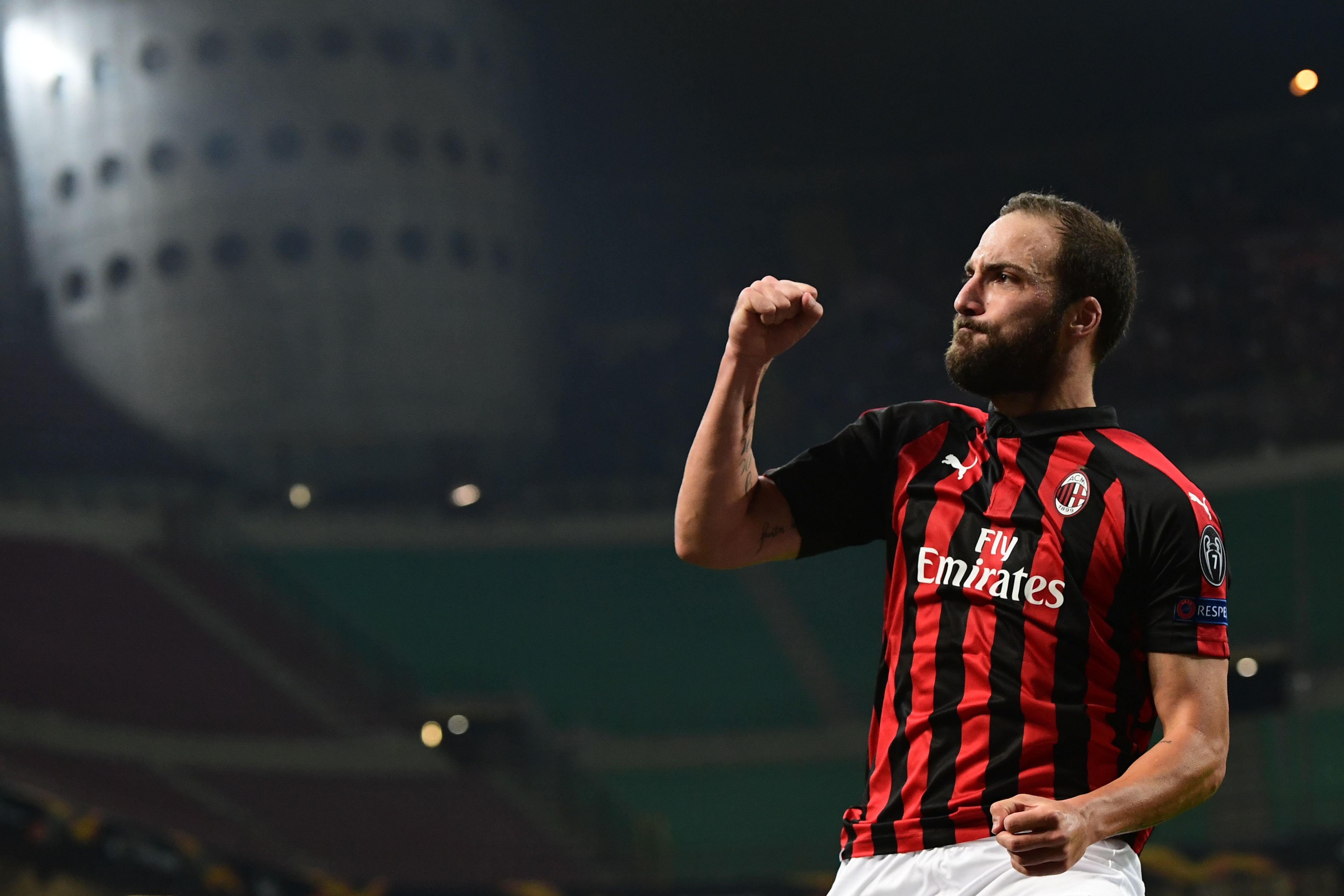 The Rossoneri will also be dependent on Biglia, who controls just about everything for the team. As it seems Bakayoko is starting, Lucas might be in for more work to do as the Frenchman often finds himself out of position.

After such a tough loss in the derby, Milan will have to claim all three points in order to convince the fans. However, it won’t be easy as Real Betis are no walk in the park, but the Rossoneri should be able to make it in front of the fans at San Siro.