Milan are coming off an emphatic 4-1 win looking to capitalize on that momentum in the Europa League and firmly cement themselves at the top of Group F.

This will be the first of back to back home games leading up the Milan Derby so Gattuso’s men hope to get a good run of games going at San Siro.

A few tweaks to the lineup vs Sassuolo are expected, with Gattuso looking to rest some of his key players ahead of a busy schedule.

Pepe Reina will slot in between the sticks replacing Donnarumma. Calabria is expected back in the lineup after resting at the weekend, while Zapata is reportedly up for his season debut replacing Musacchio, next to Romagnoli and Rodriguez who maintain their spots. 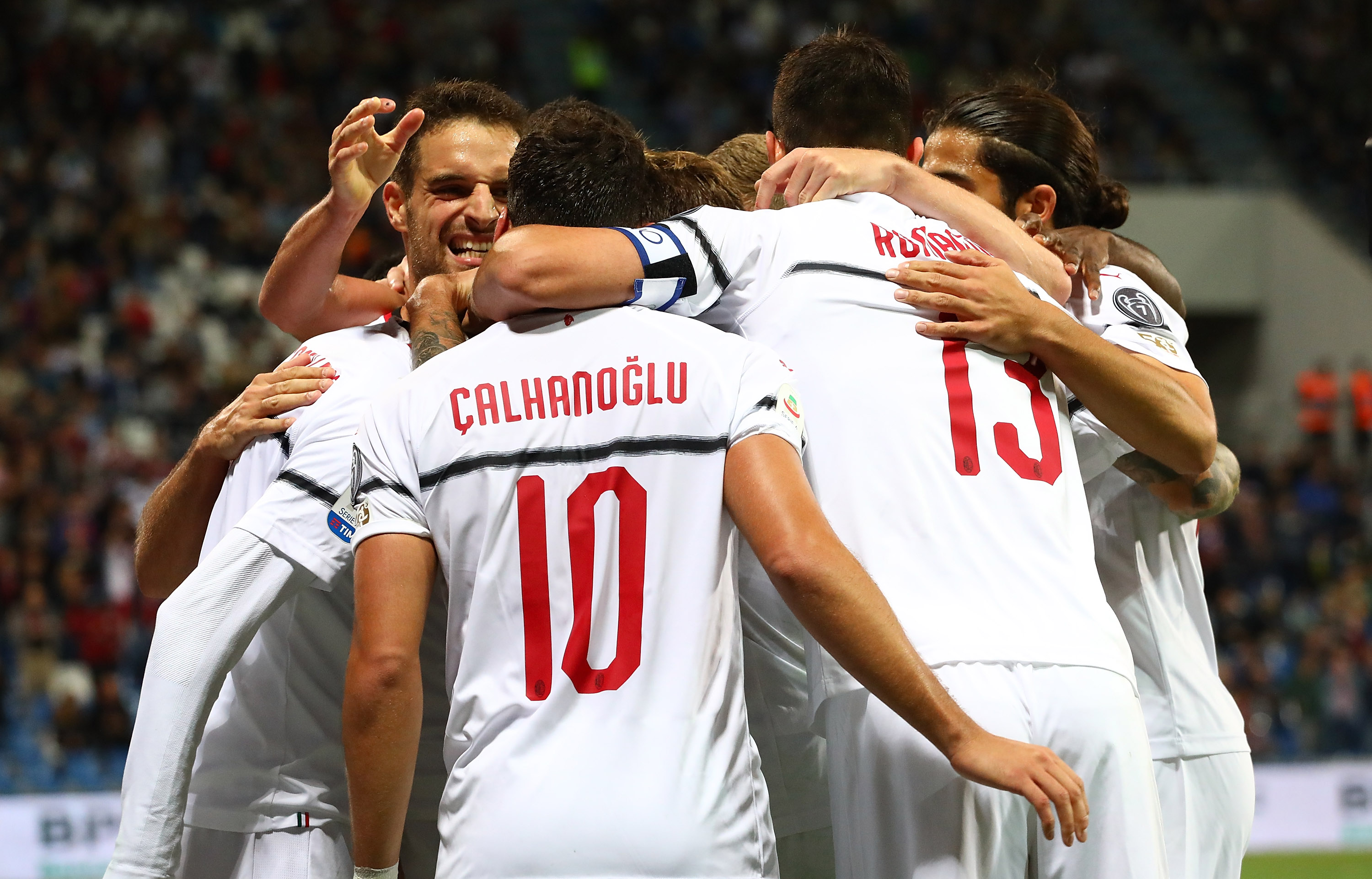 The midfield sees one change as Bakayoko comes in for Frank Kessie following a gruelling match at the weekend. Bonaventura and Biglia complete the midfield three.

The front three also sees some turnover with Castillejo slotting on the right instead of Suso, and Cutrone as the man up top with Hakan Calhanoglu on the left.

Olympiacos had a shocking season last year that resulted in their 7-year title-winning run was ended finishing 3rd behind AEK Athens and PAOK.

This season they are in 5th in the league, one point away from 1st and coming off a disappointing loss to rivals PAOK at the weekend. They opened their Europa League campaign at home with a 0-0 draw against Real Betis.

Milan finally broke a streak of three consecutive draws with a crucial 4-1 away win against perennial bogey team Sassuolo. Suso and Castillejo opened both their season accounts in the game with Kessie doubling his season total.

With Gonzalo Higuain likely to be rested, Patrick Cutrone’s return from an ankle injury is welcome news for Gattuso. The young Italian has already had his fair share of big moments in his short career and has shown his ability to lead the line in these games. 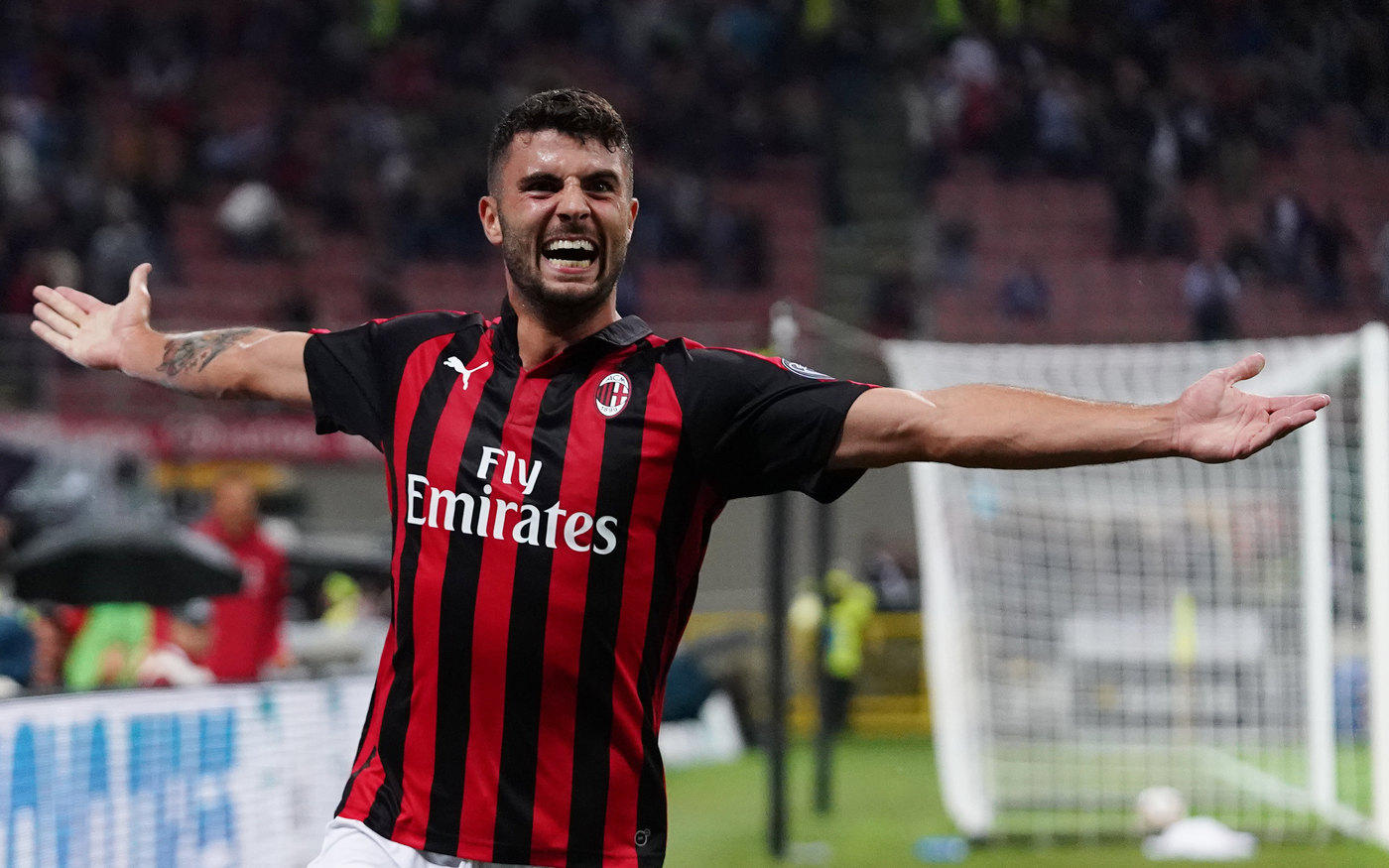 For Olympiacos, captain and attacking midfielder Konstantinos Fortounis will be the main threat going forward. He’s already shown his prowess in this competition in leading the Greek giants to the group stage with 5 goals and assists in 4 games. His setpiece accuracy is another aspect to look out for.

Olympiacos are coming off a deflating defeat, while the Rossoneri finally seem to have some wind in their sails. I expect a competitive match with the home side edging it.