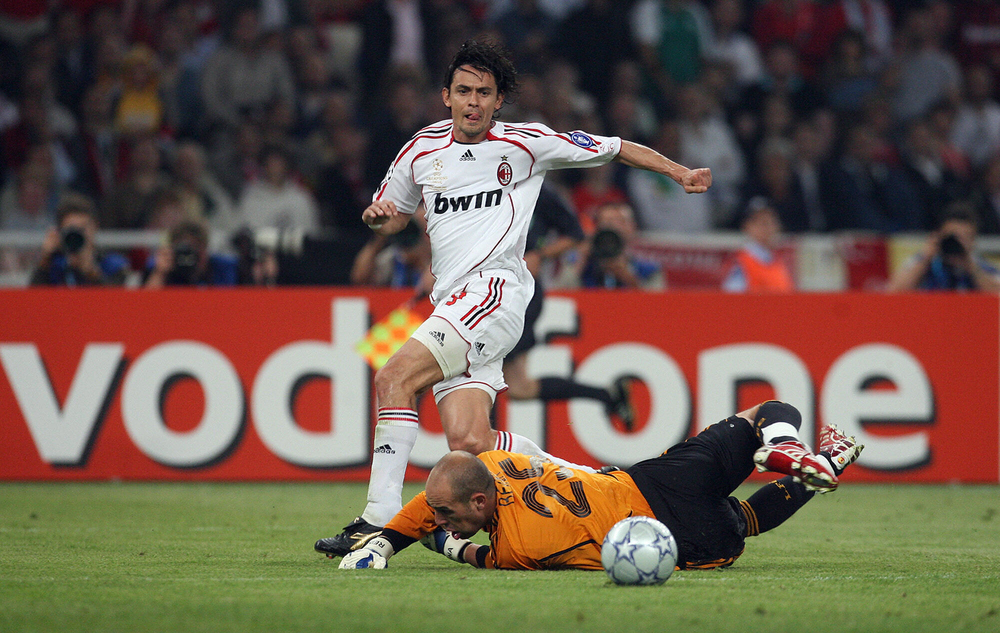 AC Milan will head into their second game of this year’s Champions Cup with their heads held high, coming from the game against Bayern Munich, which had to be decided on penalties where the Rossoneri were victorious.

With a new coach in the dugout, Vincenzo Montella, Milan have impressed both their opponents and the fans with their new style of play, focusing heavily on ball possession.

The second game of Champions Cup for the Rossoneri will be against Liverpool, which comparing to the game against Bayern Munich will be seen as a slightly easier task, though we’ve learned no game is an easy one for AC Milan. 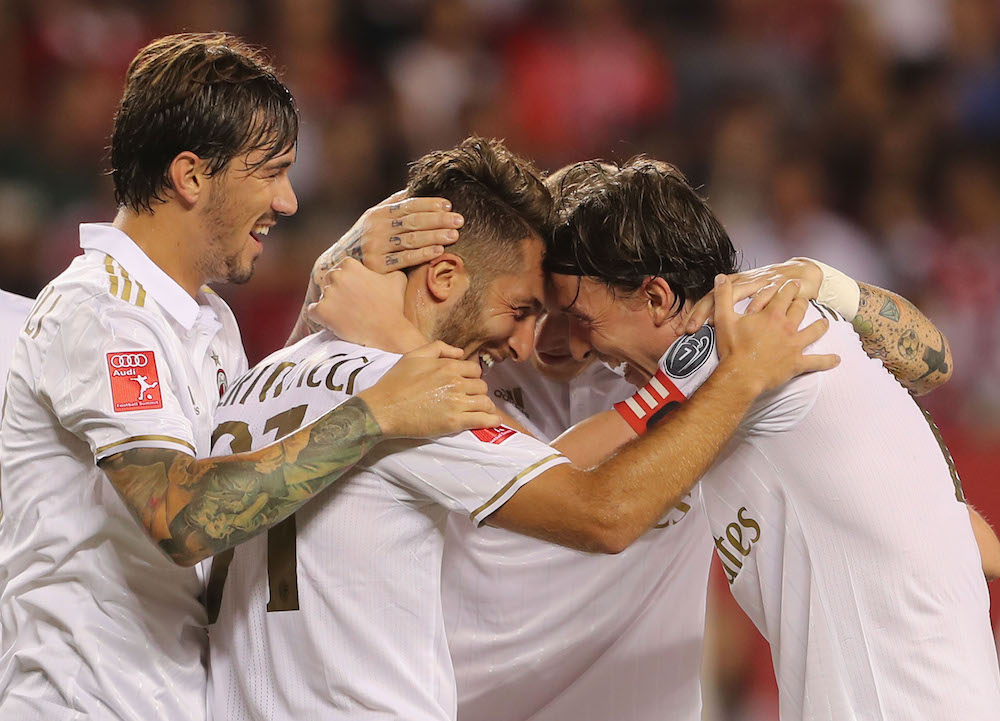 Montella decided to use the 4-3-3 formation in the game against Bayern Munich, where Poli, Montolivo and Bertolacci formed the midfield, with Suso, Niang and Bonaventura up front. A successful lineup that Montella looks set to continue with, though a few changes in the midfield and the defence is possible. Bacca, De Sciglio, Lapadula and Vangioni did not travel to the USA and Menez returned to Italy with an injury.

Coming from a 0-1 defeat against Chelsea, Liverpool and Jurgen Klopp will be looking to bounce back against Milan this Thursday, with expectations of having all their International players back in the squad. The Reds could in other words, have all their players at disposal, whilst five Milan players will miss out on the game.

As said in the preview ahead of the game against Bayern Munich, Suso is without a doubt the one to look out for, thanks to his unpredictability and technique making him a constant threat for the opponent’s defense. The Spaniard played really good against Bayern Munich and came close to scoring a goal in the second half.

Based on what we saw last time out, Andrea Bertolacci is on his way up and should definitely be judged as one of the best in AC Milan’s squad at the time being. The midfielder scored a nice volley goal to level it up last time out, which has left the fans with a glimmer of hope. 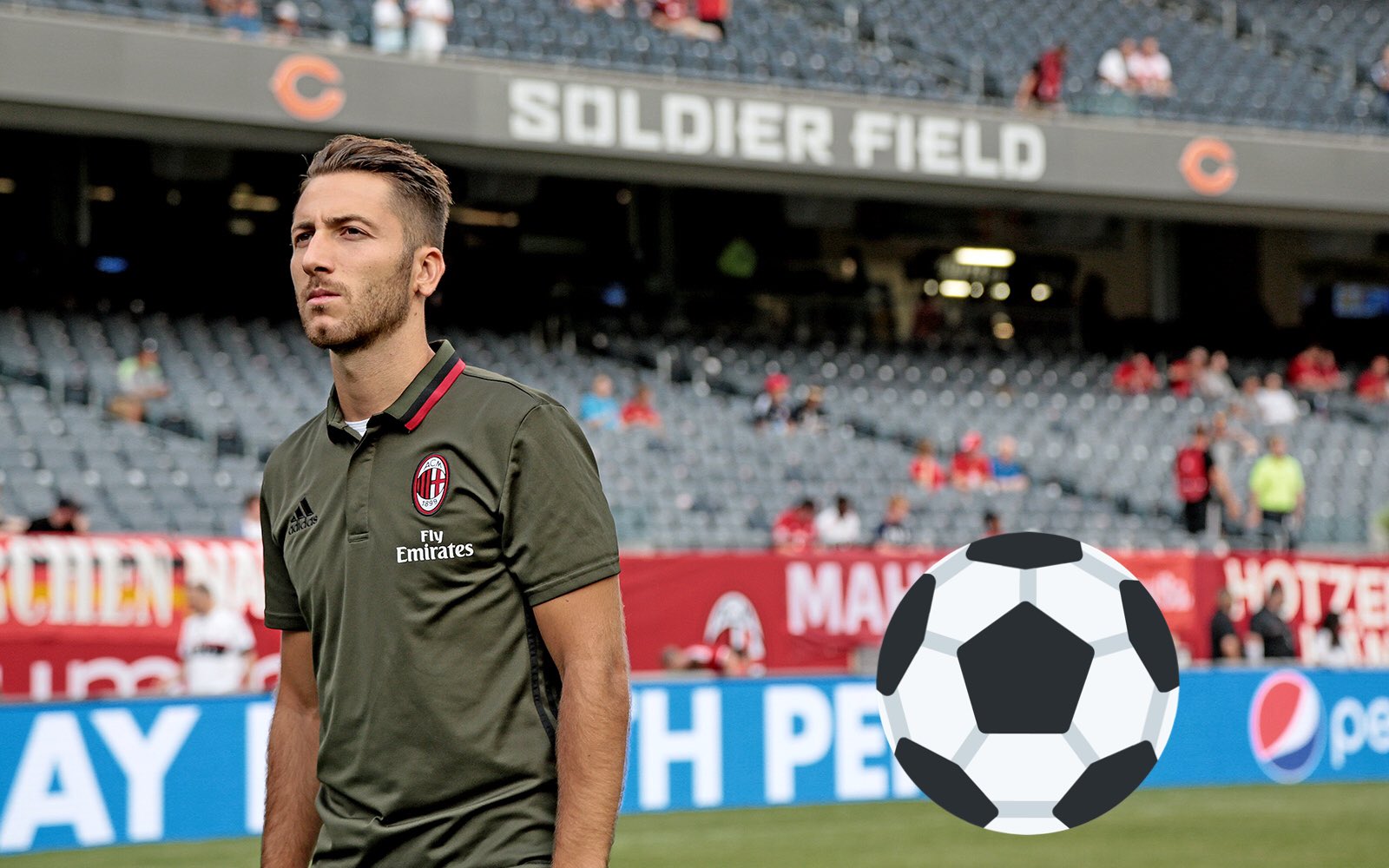 In the Liverpool camp, Milan will have to look out for Philippe Coutinho, who arguably is the best player in Liverpool based on performances and quality.

These teams met two years ago, in that year’s edition of Champions Cup, where AC Milan unfortunately, lost the game by two goals to nil.

A goal from Joe Allen gave the Reds an early 1-0 lead which could have been 2-0 already in the first half, but Abbiati saved Rickie Lambert’s penalty. AC Milan then spent the rest of the game pushing for an equalizer. Instead, former Liverpool player and current AC Milan player Suso, put the nail in the coffin with a composed finish just outside of the box in the 89th minute.