The Rossoneri will be looking to bounce back from their disappointing loss to Tottenham, as they take on Barcelona on Sunday morning in Santa Clara.

AC Milan will be looking to get back on winning terms, having lost both of their games in the USA. However, Gattuso’s men should be very pleased with their first-half performance against Spurs, creating loads of chances.

According to MilanNews, Gattuso is expected to make one change to the starting eleven. After his somewhat disastrous performance against Tottenham, Calabria will most likely start on the right flank, rather than the left which has proved to be tough for the youngster.

To complete the defence, Musacchio and Romagnoli will pair up in the centre, while Rodriguez will make his first pre-season performance on the left.

As Bonaventura and Bertolacci are still suffering from minor injuries, Calhanoglu will once again start in the midfiled trio, to the left. He will be accompanied by Locatelli and Kessie, thus it will be the same midfield line-up as against Tottenham.

Up front, Suso, Cutrone and Borini will once again form the trio, although it’s likely that Halilovic will get a few minutes in one of these positions.

As mentioned, Milan faced Tottenham in their second game of the ICC tour, losing 1-0. The Rossoneri played really well in the first half and could easily have scored three goals, had it not been for Cutrone’s lack of finishing. The second half, however, left a lot to wish for, as Milan were very sloppy, gifting the win to Tottenham. 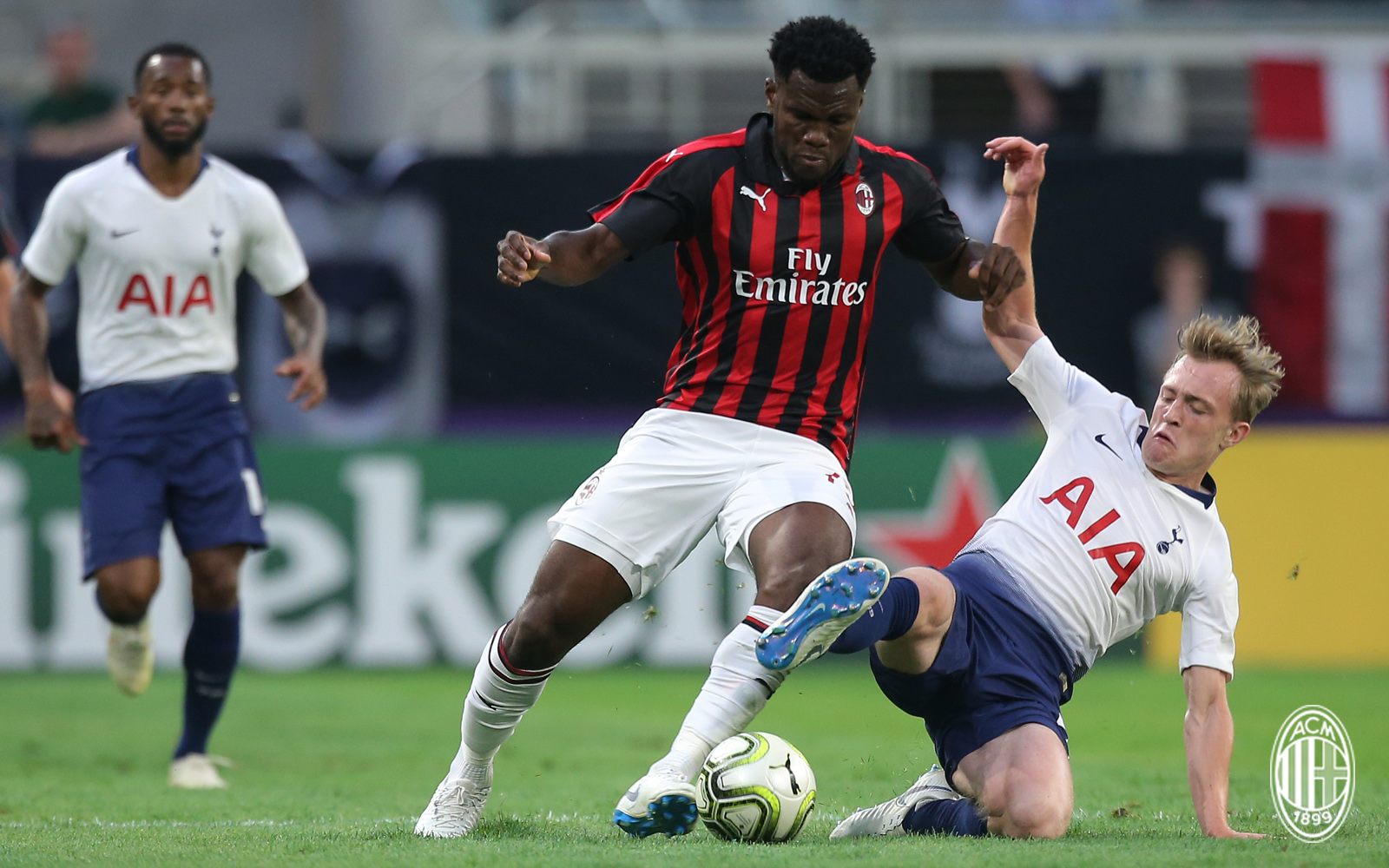 Barcelona lost 2-4 to Roma, as the Serie A side came back from being 2-1 down to leading by two goals in a matter of eight minutes, thanks to goals from Florenzi, Cristante and Perotti. Rafinha and Malcom scored the goals for the La Liga side.

Hakan Calhanoglu will be a key man for the Rossoneri, having dropped down to a role in the midfield. Therefore, it’ll be crucial for him to see a lot of the ball and use his creativity to create some space for the attackers. Captain Romagnoli will also be fundamental for the defence, as Bonucci now has left the team. 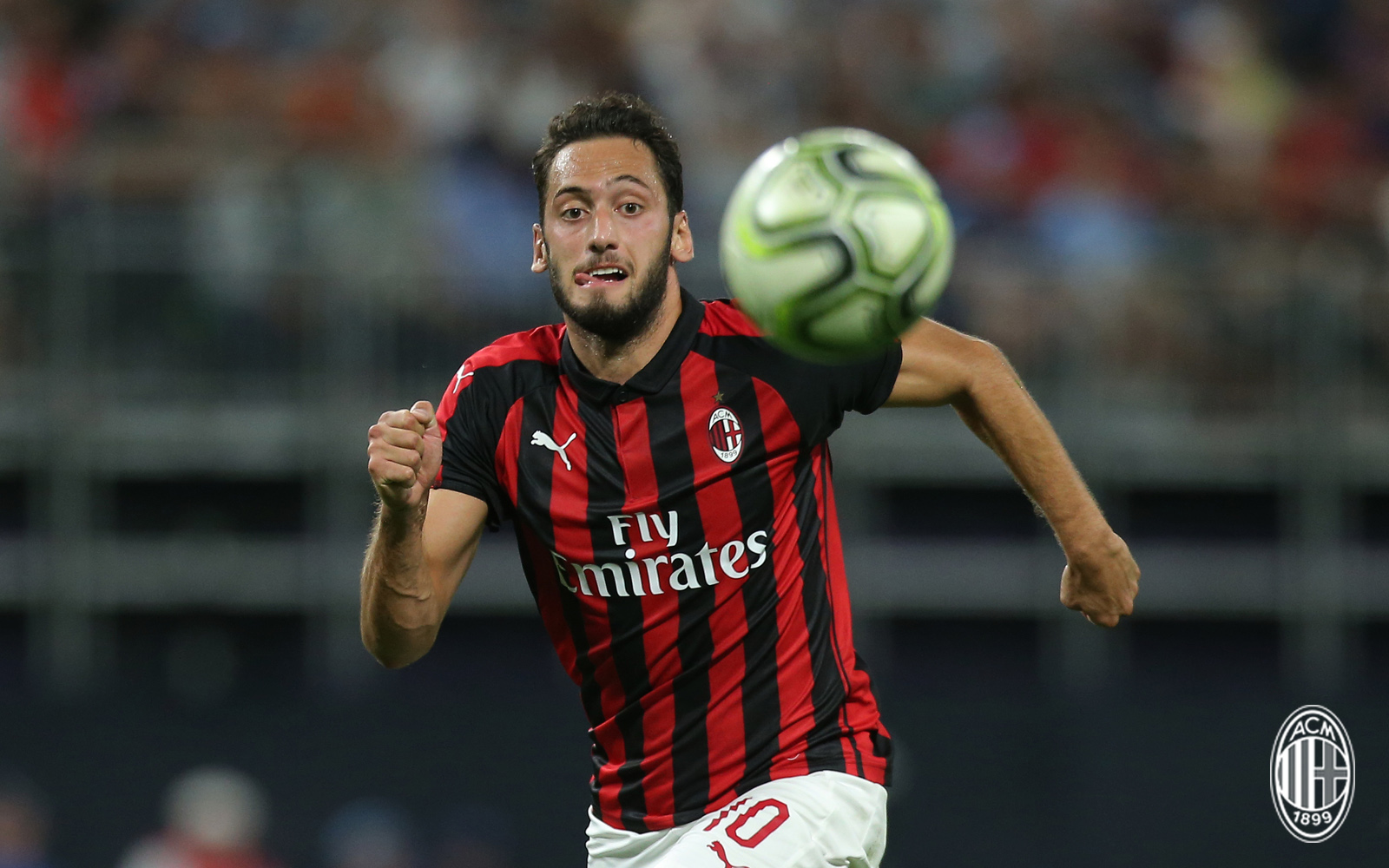 As for Barcelona, it will be interesting to see the young Brazilian, Arthur. Having played all of Barcelona’s pre-season games, scoring a with a stunning strike against Spurs, the midfielder has proved to well capable of playing on this level.