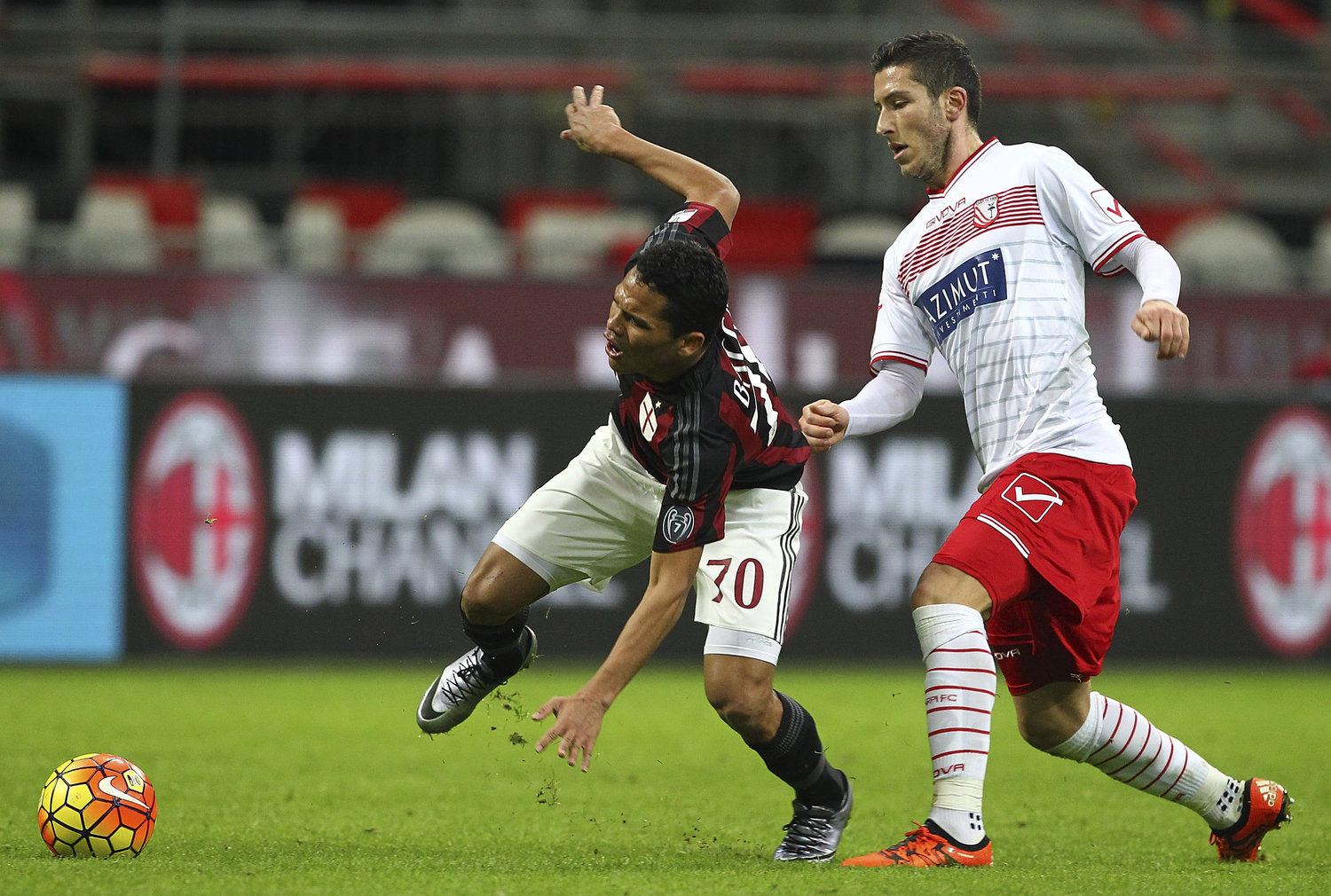 After a promising start as Milan manager, Cristian Brocchi will be looking to prove the doubters wrong with another three points against Carpi tomorrow, who took an impressive 4-1 win against Genoa last time out.

Milan: After 5 games without a win, Berlusconi decided to hire Primavera coach Brocchi, who certainly got a good start on his new adventure after winning 1-0 against Sampdoria away from home. Tomorrow, 17th placed Carpi will travel to San Siro, which is expected to a fairly easy game for Milan.

However, Carpi will want to close the gap to Frosinone, who currently has one of the three relegation spots. Milan on the other hand, will be looking to close the gap on 7th placed Sassuolo, who currently is the only threat to Milan’s Europa League, so it’s safe to say both teams will fight until the final whistle. Despite this, I can only see Milan as the winners in this game.

Note: Kucka is out due to suspension. Luiz Adriano and Bertolacci are both out of the clash due to injuries.

Carpi: Carpi is as said in the lower part of the table and it is clear that they will fight to grab valuable points in all of their remaining games, much like the game against Genoa, where they scored two goals in less the 2 minutes, in a game that ended 4-1 in their favour. But coming to the San Siro to battle against Milan is not an easy task, so it is highly likely that Carpi could be looking to close the game defensively, in order to grab one point.