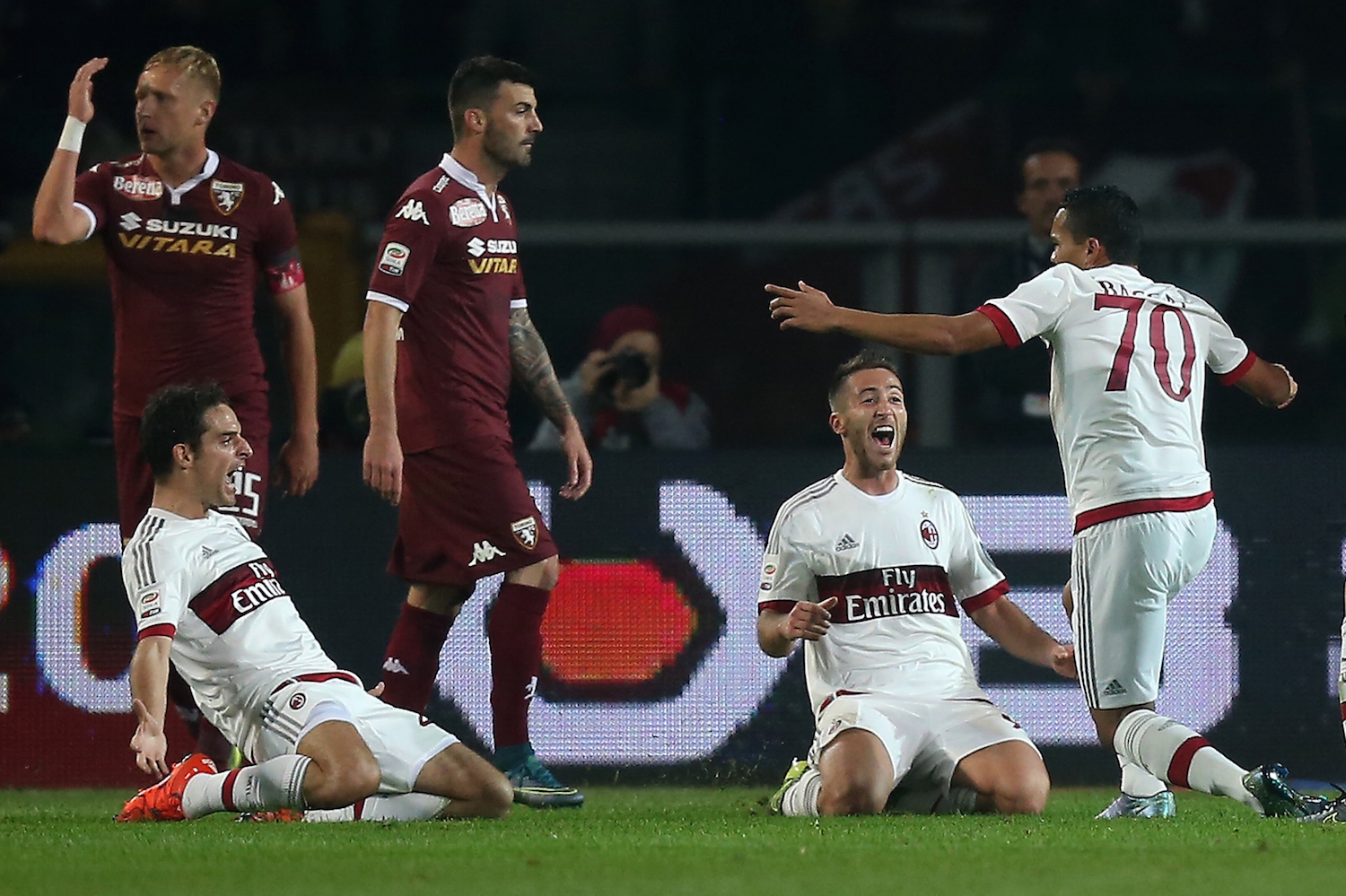 Milan head into Saturday night’s clash against Torino in rejuvenated form, with no defeats in the last eight Serie A games.

The hosts will be boosted by gaining a 1-1 draw at the Stadio San Paolo against second-placed Napoli, in which a strike from Giacomo Bonaventura answered a Lorenzo Insigne opener almost instantly.

Mihajlovic’s side sit in sixth position in the league, with 44 points from 26 games, and four points behind rivals Inter in fifth place. The Rossoneri have lost just twice at home all season, with those defeats coming against Napoli (0-4) and Bologna (0-1). 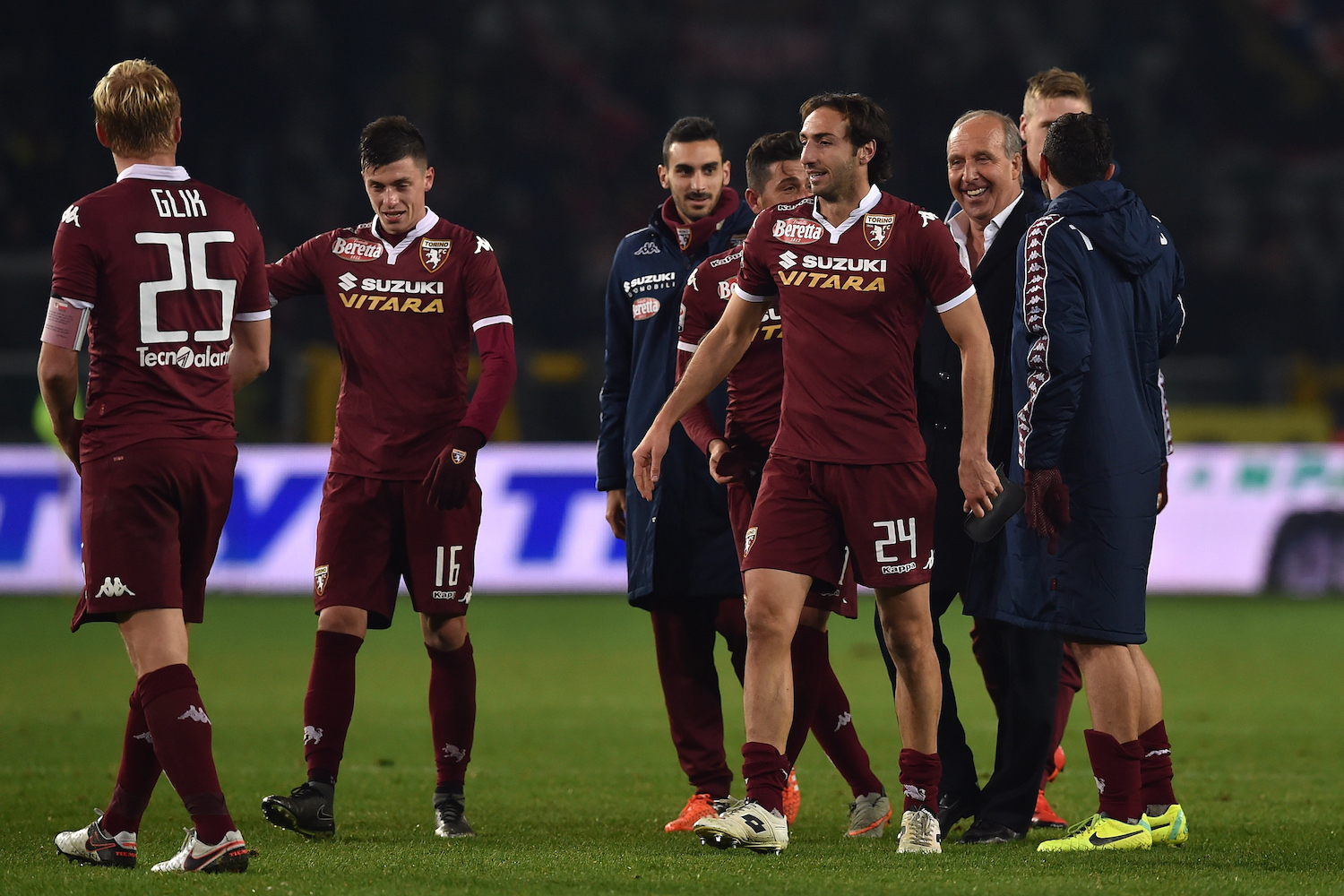 Torino however have won just two games out of ten, adding pressure to the already under fire coach Giampiero Ventura.

In addition to the, i Granata have won just a staggering one out of the last 26 meetings between these two sides, the victory coming 15 years ago.

They sit in 11th place with 32 points, which puts them nine points clear of the drop zone, but a huge 15 away from the European qualification spots, which il Toro were aiming for before the season.

Despite picking up just 12 points away from home all season, they did win in their last trip, a 3-1 win in Sicily thanks to a brace from Ciro Immobile.

When the two sides met at the Stadio Olimpico di Torino back in October, the shares were spoiled as Daniele Baselli cancelled out a Carlos Bacca opener in a 1-1 draw. 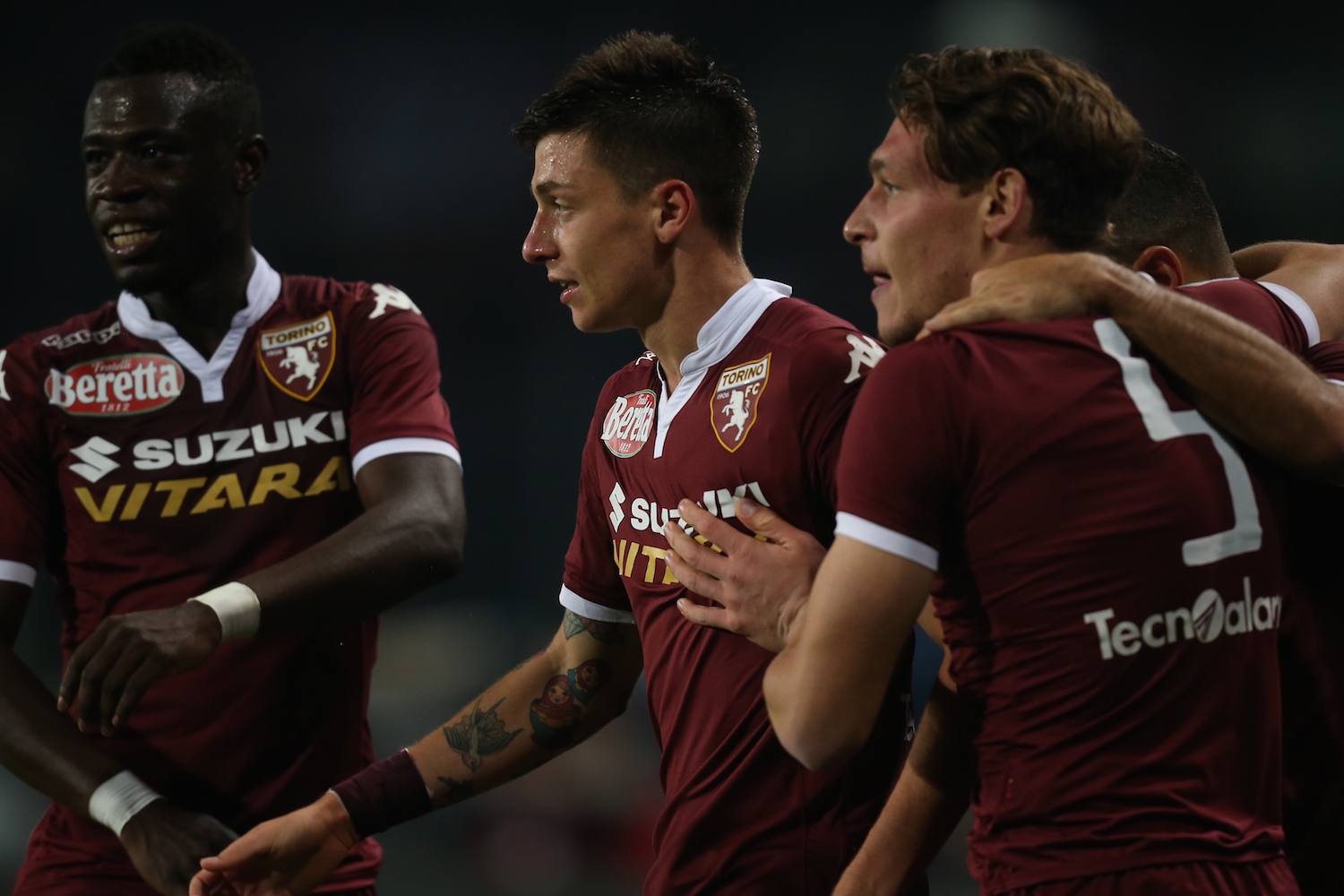 Sinisa will have somewhat of a dilemma as Alessio Romagnoli returns to contention following a full week of training, however he is expected to start on the bench. This is something which may work out well for Cristian Zapata, who is coming off perhaps the best game of his Milan career.

Milan will be without their suspended captain Riccardo Montolivo, with Andrea Bertolacci expected to slot in alongside Juraj Kucka in the centre.

Meanwhile, the visitors will be without Marco Benassi, the Italian U21 international, with former Palermo man Afriyie Acquah anticipated in his place.