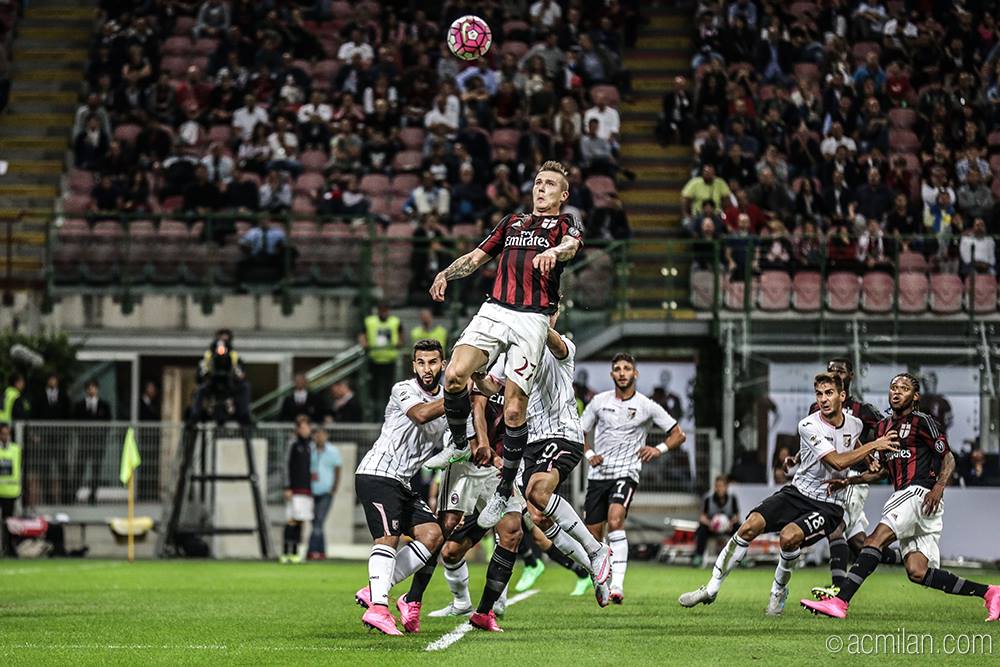 AC Milan travel to Sicily to face Palermo at the Stadio Renzo Barbera on Wednesday night.

The Rossoneri will be looking to use their 3-0 victory in the Derby della Madonnina on Sunday as a launching point in the season, starting with this game against 14th place Palermo.

Milan have won four of their last five competitive fixtures, including two in the Coppa Italia, whereas in the league they have recorded just eight points from a possible 15.

Sitting in sixth place, the Diavolo are five points behind fifth place Inter and six points behind third place Fiorentina. The quest for European football is far from over.

Palermo meanwhile have struggled this season. They sit in 14th place, six points above 18th position, with a goal difference of -11.

That being said, the Rosanero have an interesting mix of players, including a young core complemented by key veteran presence.

This is seen through the likes of Oscar Hiljemark (23) and Franco Vasquez (26) in the midfield, who have combined for seven goals, and top scorer Alberto Gilardino up front who has six goals at age 33. 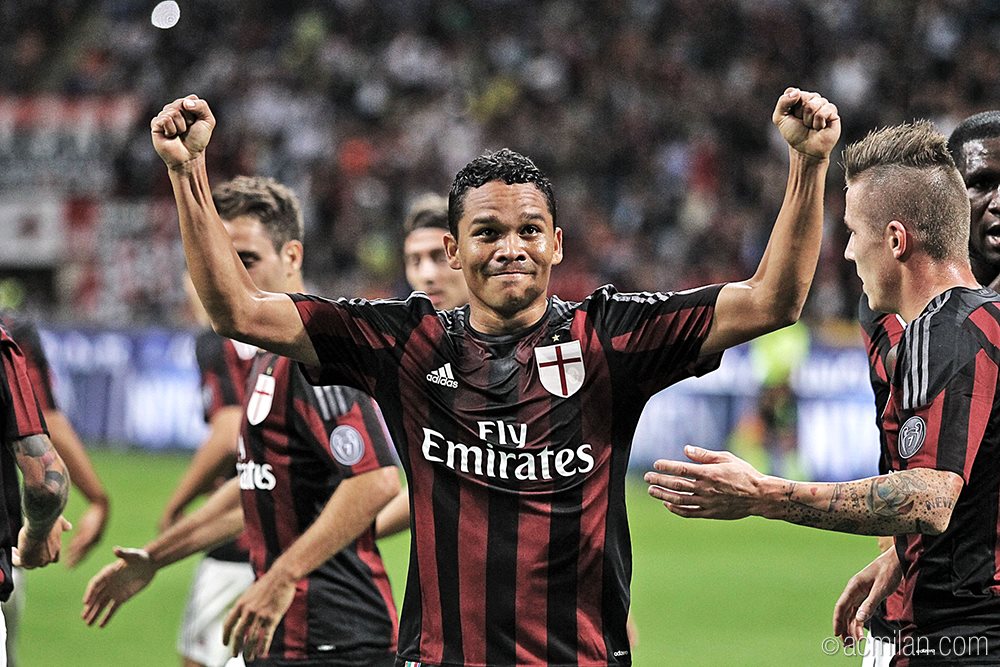 Bacca celebrates the crucial goal against Palermo in round 4. | Image: acmilan.com

Milan fans will easily remember the meeting between the two sides earlier in the season, in which a late goal from Carlos Bacca meant the hosts took all three points.

Twice Milan lead through goals from Bacca and Bonaventura, and twice they were pegged back by the aforementioned Oscar Hiljemark. The Rossoneri dug deep and salvaged the three points with a late header that started a run of four defeats for Palermo.

Out of the last 27 meetings between the clubs, Milan have won 13 to the Aquile‘s nine, with five draws.

For Palermo, Gaston Brugman and goalkeeper Josip Posavec will be missing due to injuries picked up last week.

Milan have for once an almost empty medical room, however Sinisa Mihajlovic is missing duo Diego Lopez and Rodrigo Ely as they continue their recovery.

MN: Provocative statements and bad timing on the eve of Juventus-Milan – Raiola out of order
18 September 2021, 13:19