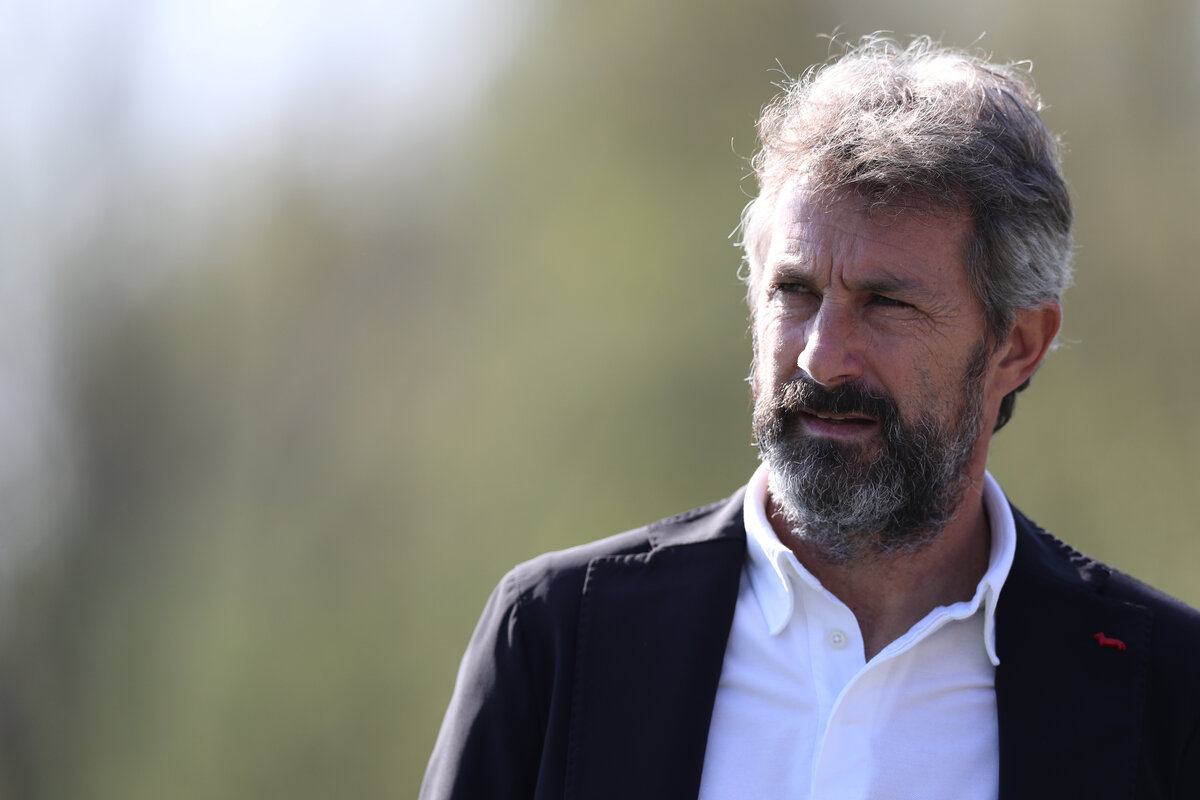 Preview: Pomigliano vs. AC Milan Women – Background, prediction and how to watch

AC Milan Women will take on A.S.D. Pomigiliano this weekend. The match will take place on Sunday, November 14th, and kickoff time will be at 12:30 PM CET. Down below is everything you need to know about the match.

Milan are currently third in the Serie A standings, as they’ve won eight games, lost one, and drawn one. Pomigliano, on the other hand, are seventh in the table. They’ve won three matches, drawn one, and lost four.

Pomigliano are Serie A debutantes, as they won promotion from Serie B after they finished second in the league last season. The team also contains a familiar face to the Milanisti, as Deborah Salvatori Rinaldi plays for them. She left Milan to join the Neapolitans during the summer.

Sunday’s encounter will be the first meeting between the two sides in the top-flight league.

Milan will most likely lineup in their usual 3-4-1-2. Refiloe Jane and Sara Thrige will still be absent due to injury. Vero being convened for the match is also doubtful. And once again, her absence for the past few matches has been unexplained.

Pomigliano usually lines up in either 4-3-1-2 or a 4-4-2. Expect them to be deployed in the former formation, with Salvatori Rinaldi as a starting striker.

Though Pomigliano are a tough nut to crack, Milan should eventually find the breakthrough and win the game. And they’ll most likely do so by a solitary goal.

If you live in Italy, the game will be on TimVision and Milan TV. In Indonesia, it will be on Mola TV.

In Brazil, it will be Star Plus. In parts of Scandinavia, along with the Netherlands, Poland, Estonia, Latvia, and Lithuania, it will be on Viaplay.

For everyone else, the match will be on the Dailymotion page a few hours after it ends.

READ MORE: Taking a look at Milan, Napoli and Inter’s respective schedule after the break