Preview: Serie A Round 1 – AC Milan vs. Genoa

AC Milan will be looking to build off of their 3-2 victory over Sampdoria as they face the other team from Genova in a makeup game from the first round on Wednesday.

It will be an important test for the Rossoneri as they look to makeup ground in the race for a top four finish. A win against Genoa will see them move to fourth place in the standings, tied with Lazio.

Gennaro Gattuso changed from his traditional 4-3-3 approach against Sampdoria, opting for a 4-4-2 instead. The purpose of the change was to have Patrick Cutrone start alongside Gonzalo Higuain. The change seemed to work offensively as Milan scored three goals and both Cutrone and Higuain found the scoresheet.

Reports suggest that Gattuso will stick with this new setup. Defensively, Gigio Donnarumma will remain in goal. Favoured right-back Davide Calabria is set to miss the match after picking up an injury against Sampdoria; therefore, Ignazio Abate is set to take his place. The central pairing of Mateo Musacchio and Alessio Romagnoli will remain, along with Ricardo Rodriguez at left-back. 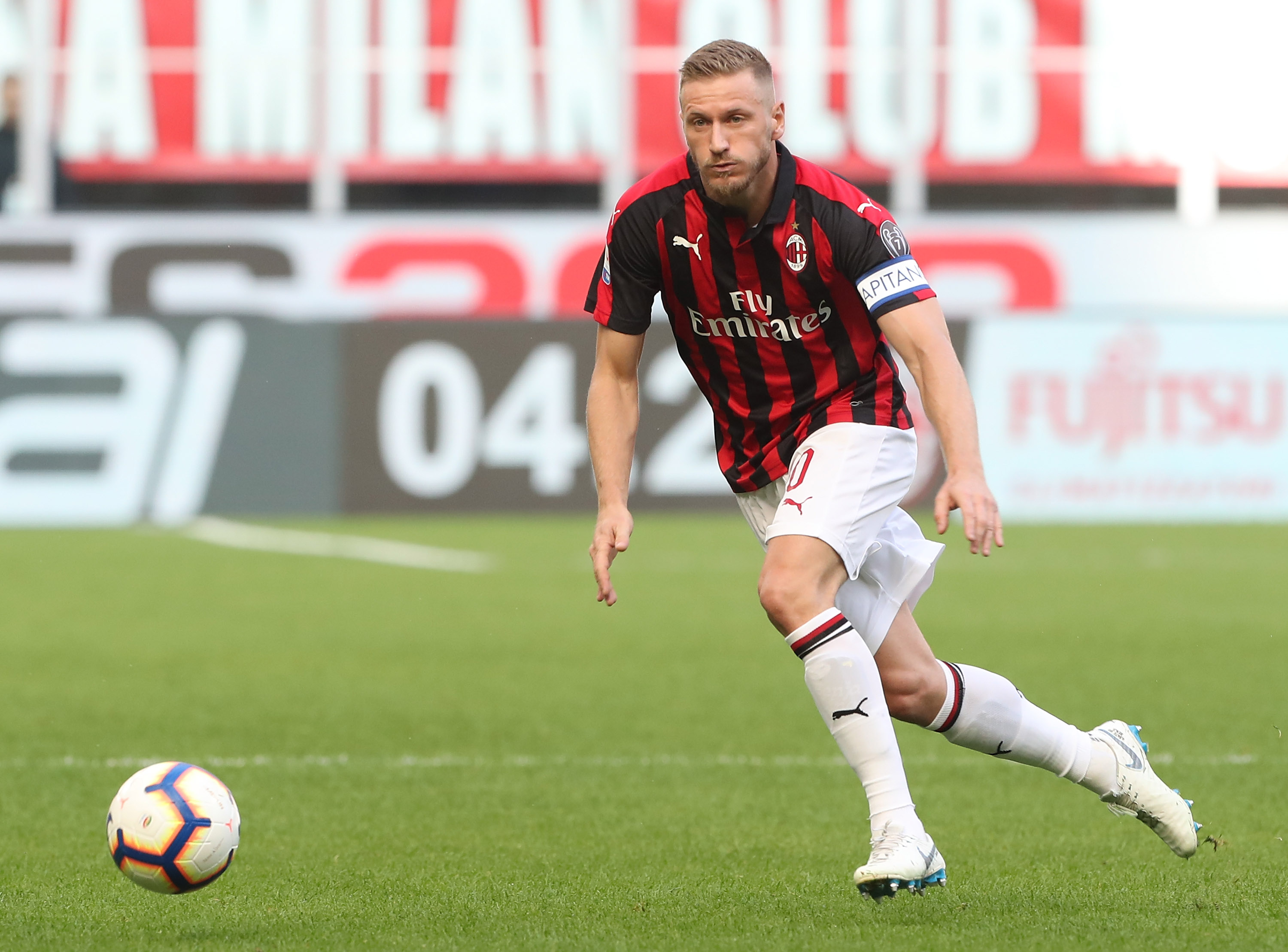 In the midfield, Franck Kessie and Lucas Biglia are set to start again as the central pairing, with Suso playing as a right-midfielder also. On the left there are doubts as Diego Laxalt started in the last match and played well, though reports have suggested that Castillejo could play from the first minute.

Up front there will be no surprises as the very successful duo of Cutrone and Higuain will get the nod once more.

Genoa should not be underestimated as they have had a decent start to the season and could overtake Milan in fifth place with a victory. They are also the only squad who has been able to take points away from Juventus so far this season, drawing the Bianconeri 1-1. 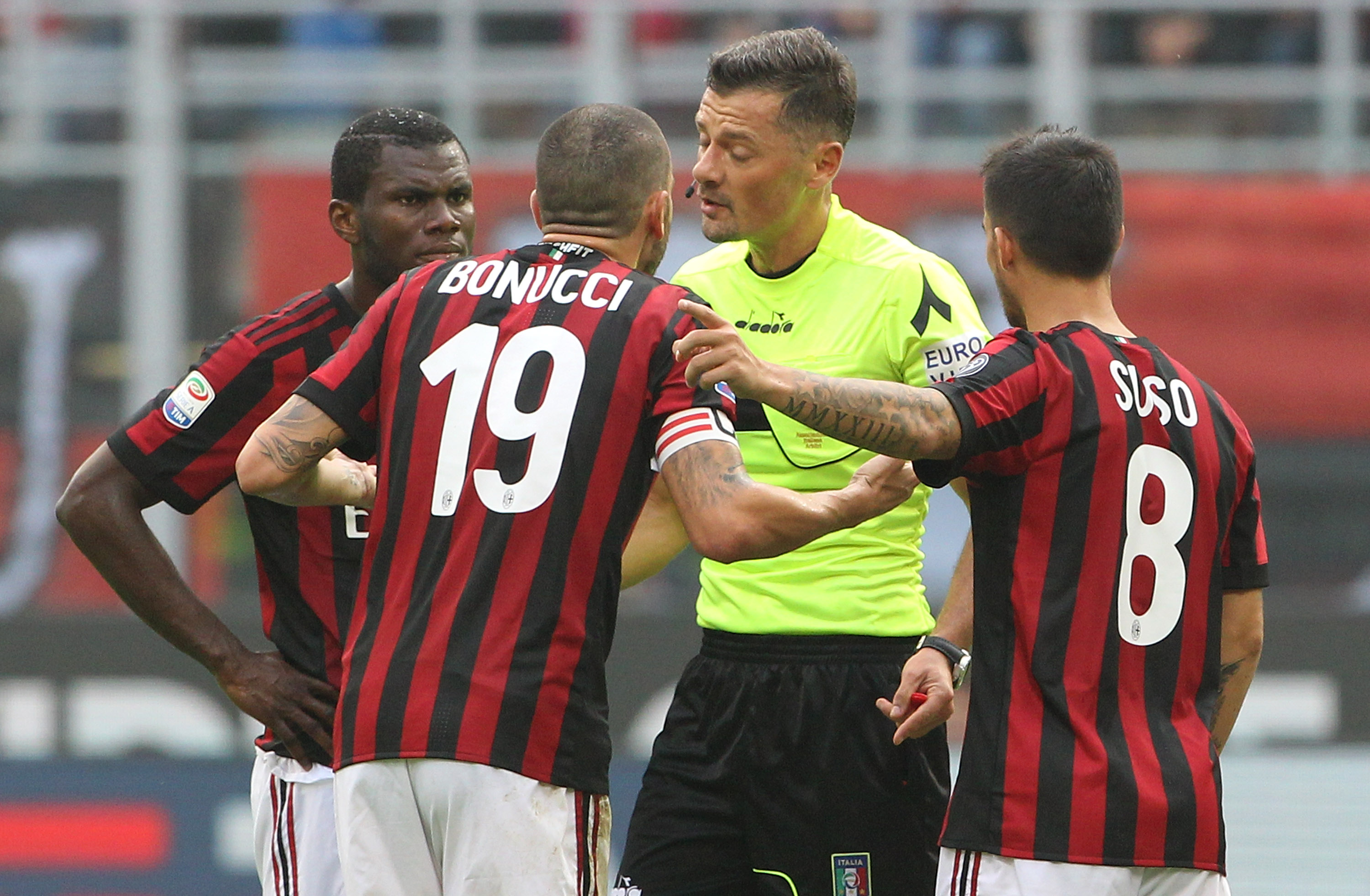 Genoa were tough opponents for the Rossoneri last season. At the same fixture at the San Siro, they held Milan to a goalless draw after a Leonardo Bonucci red card. On the road the Milanese giants were able to squeak away a 1-0 victory thanks to a late goal by Andre Silva.

As mentioned, Milan won a thrilling contest against Sampdoria 3-2 at the San Siro. They took a 1-0 lead in the match thanks to Cutrone, only to fall behind 2-1. They eventually tied the game through Higuain before Suso found a winner. 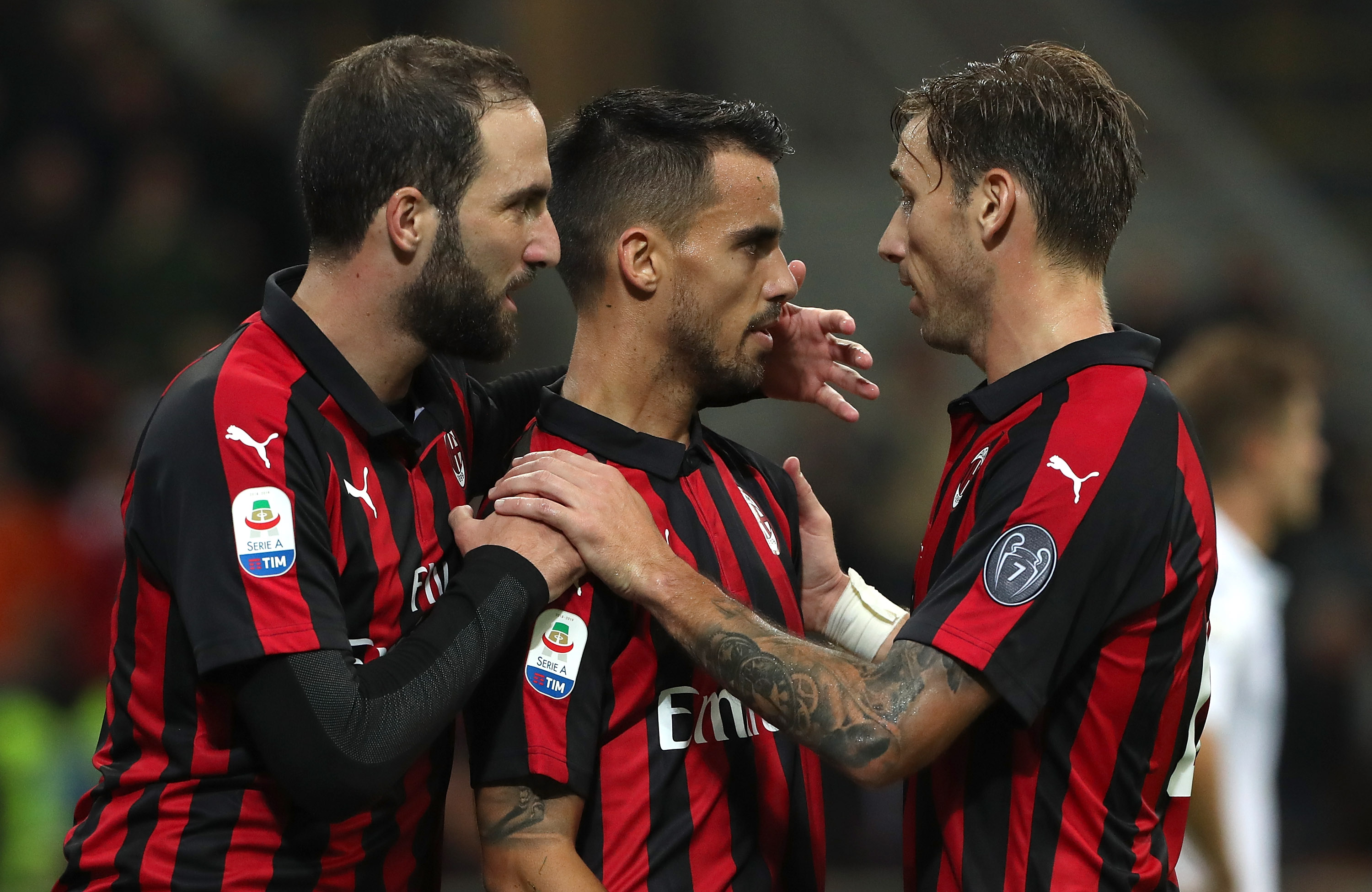 It was an impressive performance from Gattuso’s men, especially offensively. There were still a few defensive lapses that disallowed them from keeping a clean sheet, something they have failed to do in every Serie A match this season, but they showed the grit and determination to come from behind and win.

Genoa, on the other hand, drew at home to Udinese. They were able to take the lead twice in the match, 1-0 and 2-1, but ultimately tied 2-2. It was a thrilling contest with goals.

For Milan, it once again must be Cutrone. The youngster has impressed all season and has found the net whether he has come on as a substitute for the last 15 minutes of a match, or if he has started from the beginning. His hard-working mentality has always given his teammates a hand, as well as his ability to be in the right place at the right time. His link-up play with Higuain has also been very impressive this season. 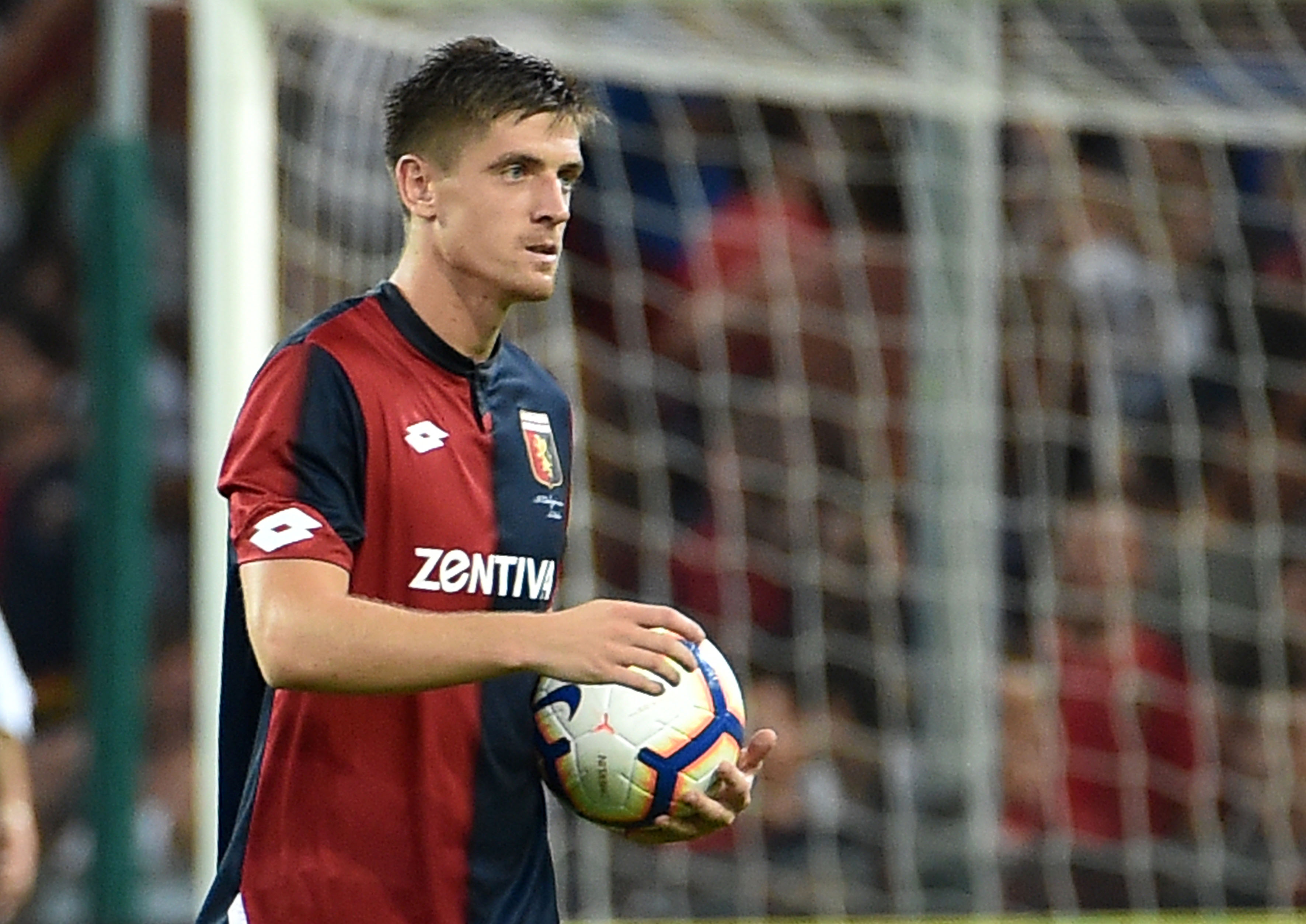 For the visitors, it has to be Krzysztof Piatek. The Polish striker has been very impressive this season, scoring nine goals in nine matches. He has not found the back of the net in the last two matches against Juventus and Udinese, so he will be looking to change that at the San Siro. He currently leads the capocannoniere race ahead of the likes of Cristiano Ronaldo, Mauro Icardi, Ciro Immobile and Higuain.

Milan will be ready to play this match as it is their opportunity to silence the critics and reach fourth place. The switch to a 4-4-2, as well as the determination transferred to them from their manager should see them win.

It will not be a clean game though, as the threat of Piatek will postpone Milan’s first clean sheet to another day.