Preview: Serie A Round 10 – AC Milan vs. Sampdoria

After losing a second consecutive game for the first time this season, AC Milan and Gattuso will have lots to prove as they host Sampdoria at San Siro this Sunday.

The Rossoneri are certainly going through a period of struggles, not only based on results, but also on the performances that have been made. Compared to two weeks ago, the team seems like a completely different one, which is something that will have to change sooner rather than later.

Given the situation, Gattuso is expected to make a change in formation ahead of the game, switching from his favourite 4-3-3 to 4-4-2, which will allow Cutrone and Higuain to play together.

As reported by MilanNews.it on the eve of the clash, the four-man backline will be the same as the one against Inter, with Musacchio and Romagnoli pairing up in the centre. Calabria and Rodriguez will offer support on the flanks. Worth noting is that Caldara hasn’t been called up, this time due to a calf issue.

In the middle, Kessie and Biglia will form a duo, while Suso and Bonaventura will act as the wide men. Calhanoglu is still struggling with a knock and is, therefore, expected to start on the bench. 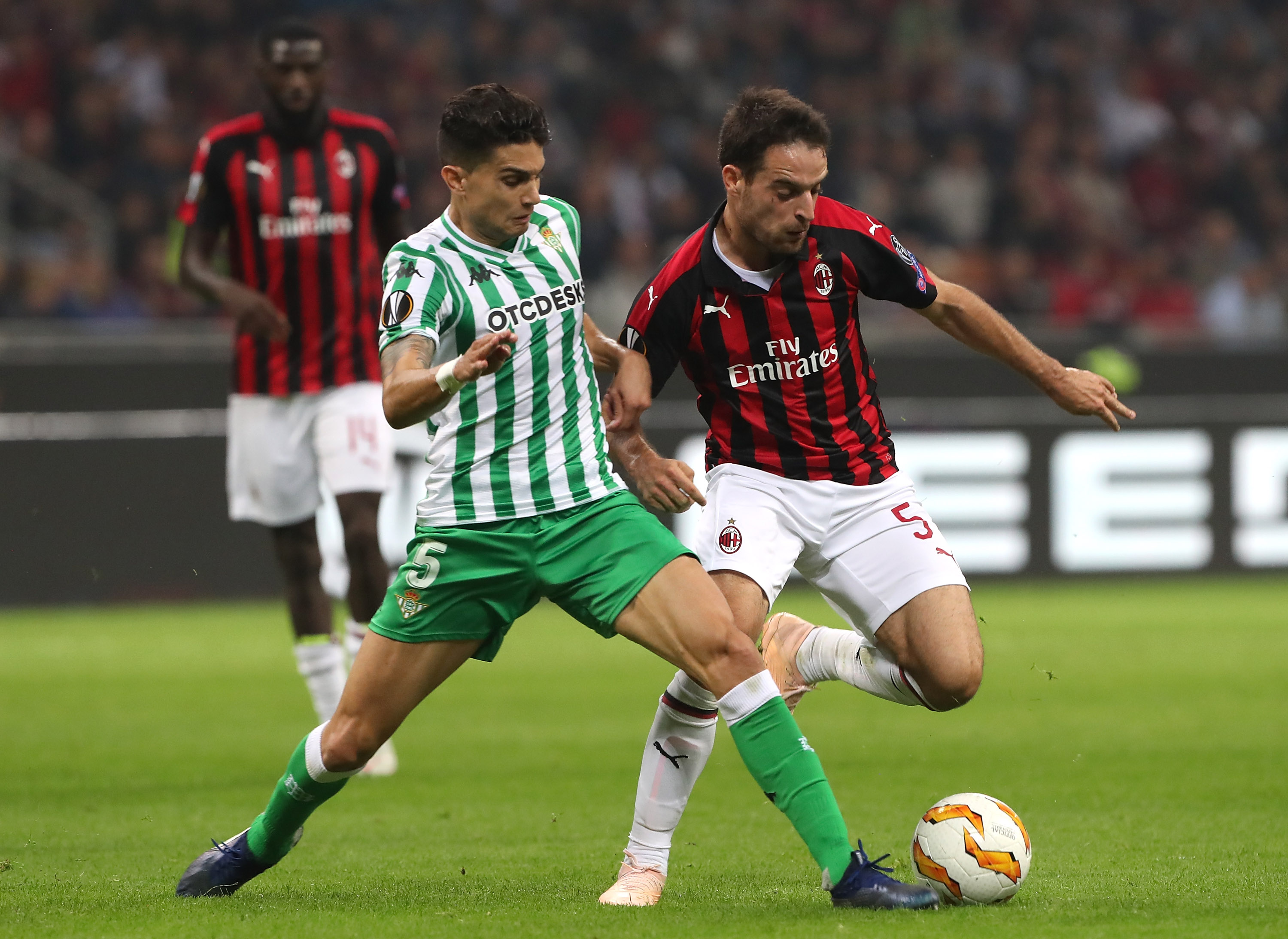 Up front, as mentioned, Cutrone and Higuain will look to combine in order to provide the goals needed on Sunday evening, something that already has been proved as functional.

Sampdoria have enjoyed a good start to their season, sitting in 5th place with 15 points ahead of the clash tomorrow. In fact, they have conceded just four goals from their opening nine league games this season – over their previous 61 Serie A campaigns they had always conceded at least five across their opening nine games.

In other words, it will be no walk in the park for Gattuso’s men, although they have won four of their last six Serie A matches against Sampdoria (L2).

As previously mentioned, Milan lost their last game. Real Betis travelled to the San Siro for their first clash with the Rossoneri in this year’s Europa League, and rightfully took away all three points. Gattuso’s men were sluggish and really didn’t get into the game until the 80th minute, which evidently was too little, too late.

Sampdoria only managed to get one point out of the home clash with Sassuolo, as both teams registered only one shot on target in total. The away side came the closest to winning, though, as Berardi hit the post.

Given the situation of the team, the most important player tomorrow will be Patrick Cutrone. The youngster always seems to give his teammates a boost with his hard-working mentality, which was also confirmed by Gattuso today. Therefore, his grinta, and of course his goalscoring, will be key tomorrow. 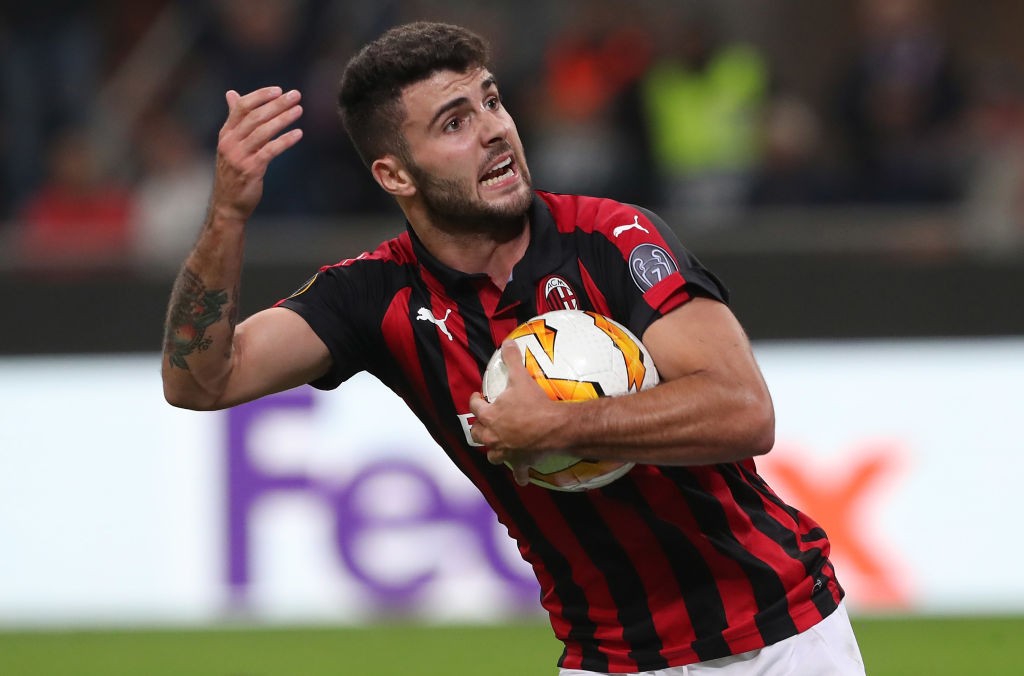 For the away side, veteran striker Fabio Quagliarelly will pose a real threat to the Rossoneri’s defence, as he has started the season in red-hot form. It will be important for Musacchio and Romagnoli to lock the 35-year-old down.

This is certainly a tough game to call. AC Milan will have a lot to prove on the field tomorrow, and my guts tell me that they will get away with a narrow win, something that the fans will gladly take in this period of time.

Also, four of the last six meetings at the San Siro between AC Milan and Sampdoria have ended with a 1-0 scoreline (two wins apiece).