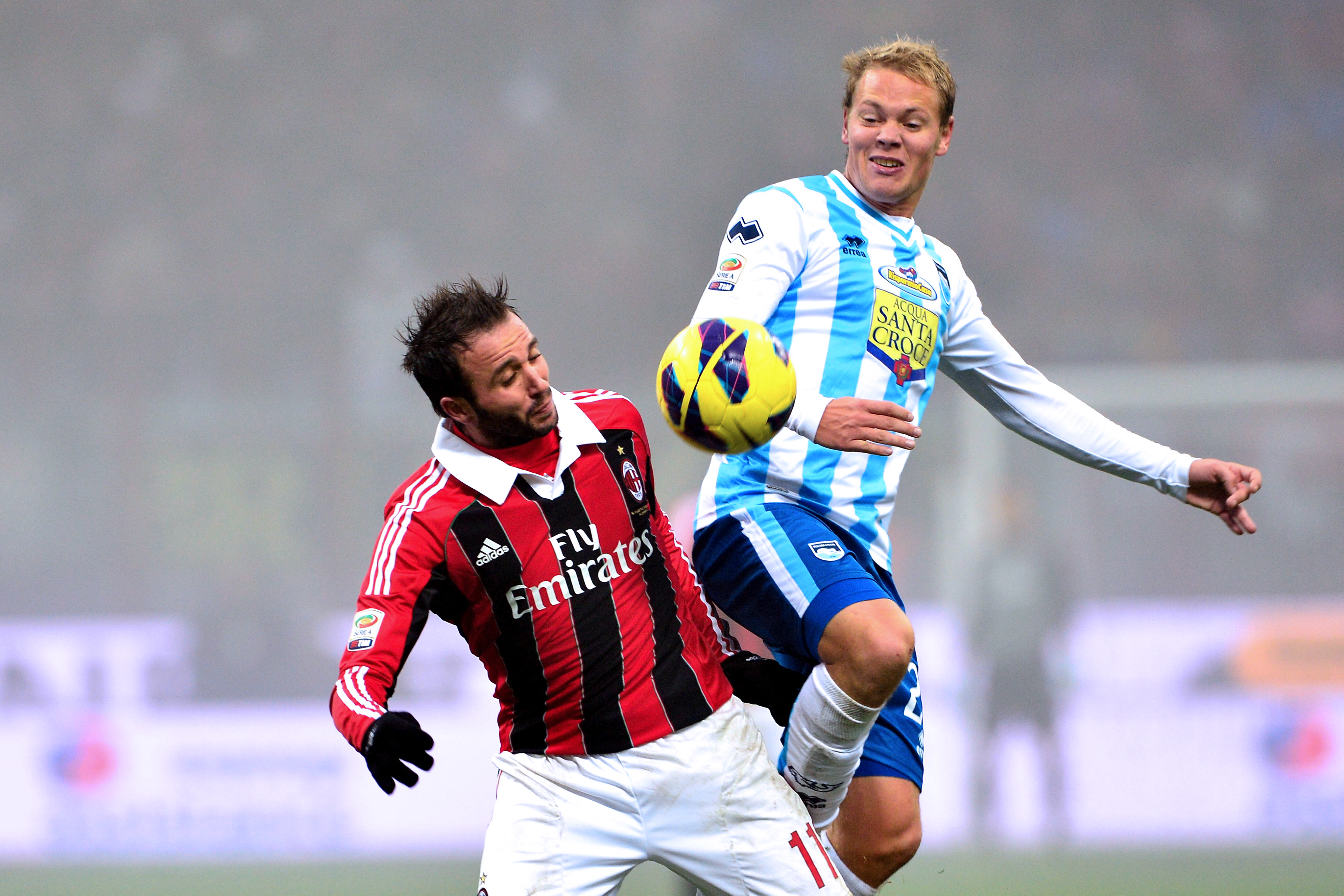 AC Milan will be looking to redeem themselves as they return to the San Siro to face Pescara on Sunday.

The Rossoneri received a humbling in midweek at the hands of Genoa, who beat Milan 3-0 thanks to goals from Nikola Ninkovic and Leonardo Pavoletti that came either side of a Juraj Kucka own goal.

Prior to that however, Vincenzo Montella’s side had been in fine form, beating Juventus at home to stretch their unbeaten run to six games and move temporarily second in the Serie A table. 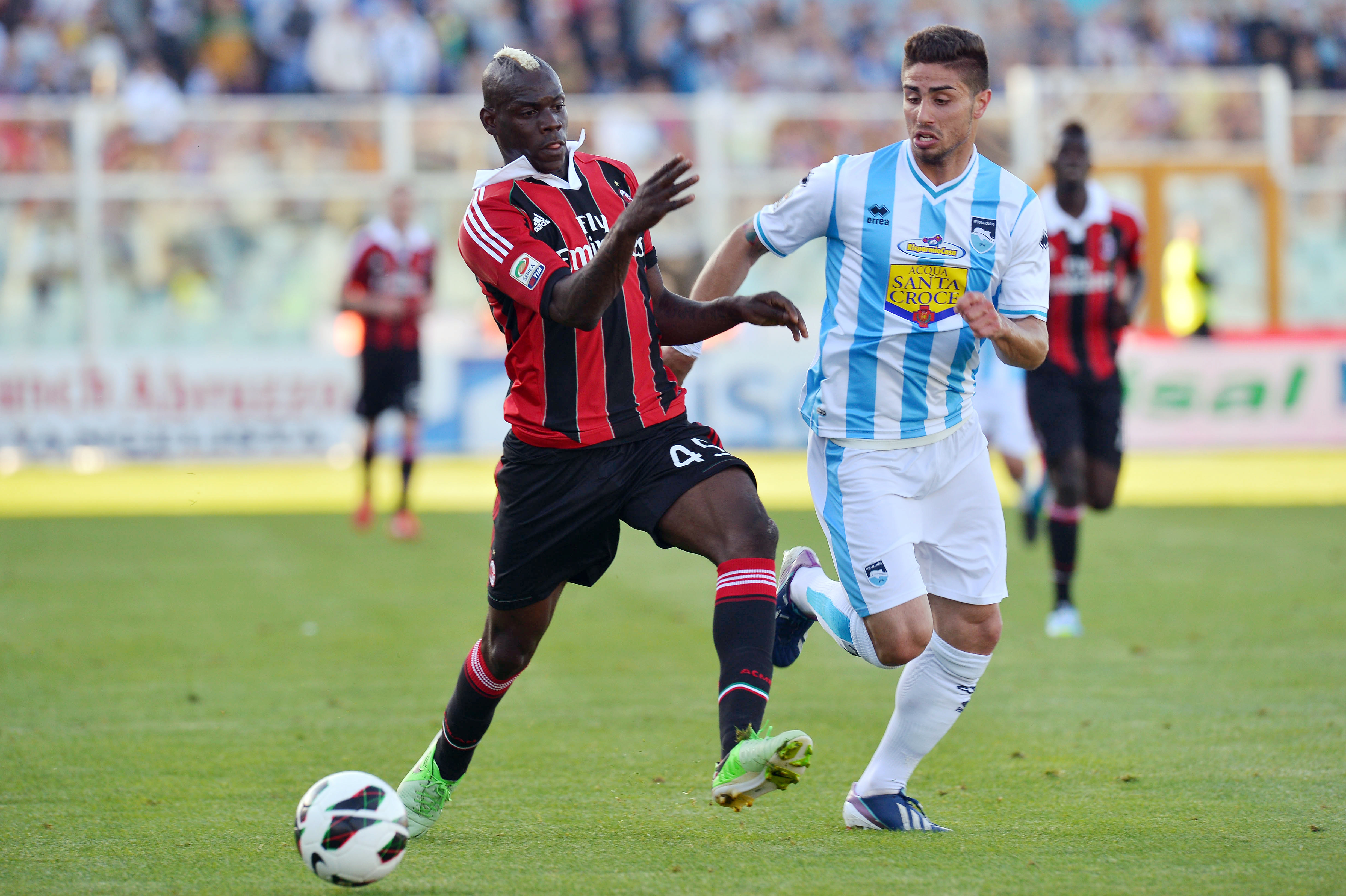 Pescara meanwhile are struggling on their return to the top flight. They have won just one of their first 10 matches, and hover one point above the drop zone.

Their last match was interrupted due to an earthquake, and they eventually lost 1-0 to Atalanta, marking the eighth straight game they have failed to score more than once in.

Vincenzo Montella’s rotation policy in midweek proved not to pay dividends, and Milanisti can expect to see Suso and Ignazio Abate return at right-wing and right-back respectively.

Carlos Bacca is expected to lead the attacking trident, with Manuel Locatelli to be given the nod once again in the Regista role. 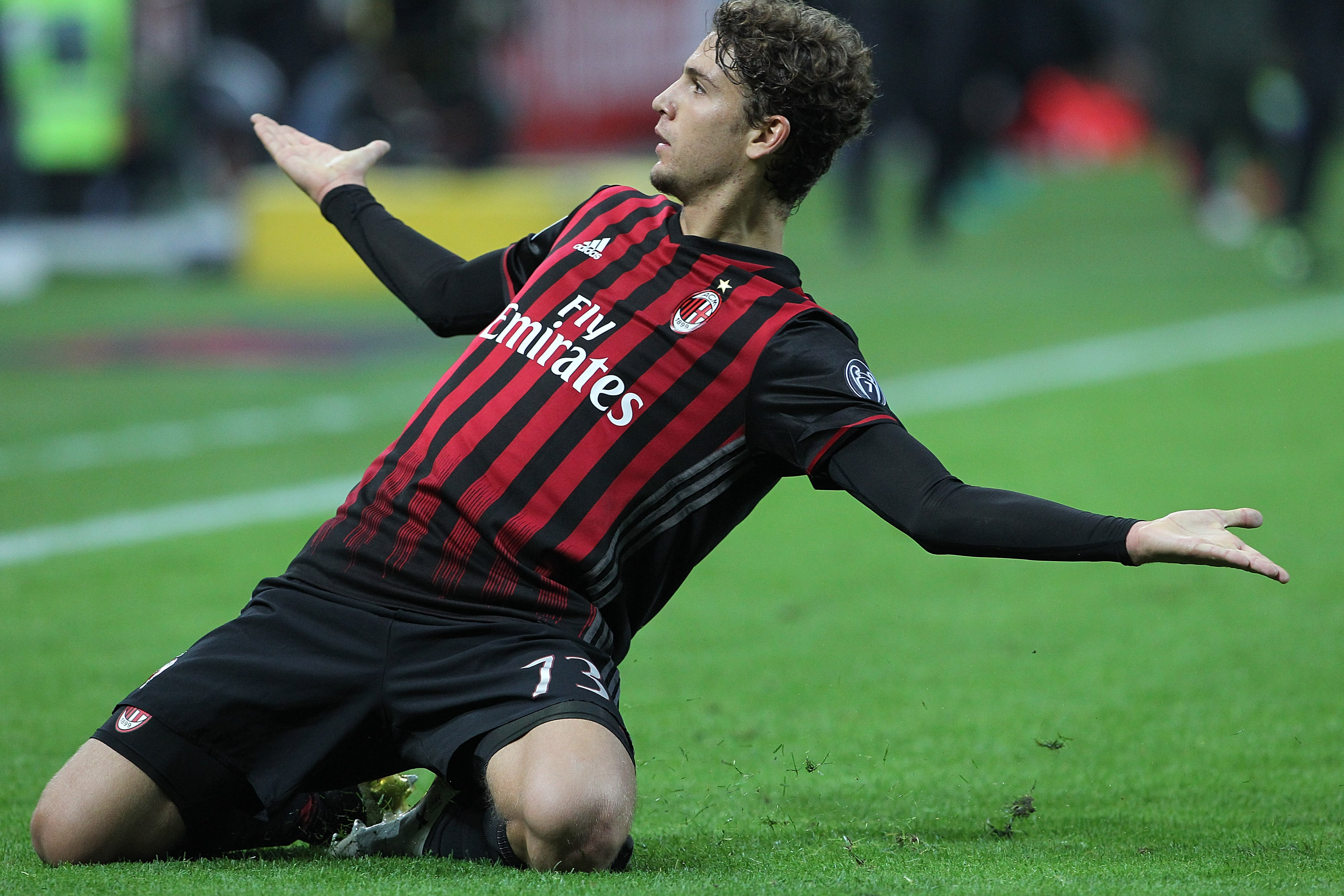 Eyes will be cast towards Paraguayan centre-back Gustavo Gomez, who is expected to start only his third game in a Milan shirt, due to Paletta being suspended.

For the visitors, Gianluca Caprari is the key man without doubt. He amassed a combined 25 goals and assists in Serie B last season, but has only netted once this season.

Also, watch out for Gianluca Lapadula, who will turn out for Milan against his former club having joined in the summer.

Milan and Pescara have only met twice in the league, and the outcomes have been very one sided on both occasions.

The Rossoneri have scored four in each occasion, and have conceded just once. The last win came in May 2013, when Mario Balotelli, Mathieu Flamini and Sulley Muntari guiding Milan to a 4-0 away win. 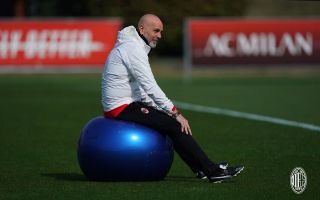 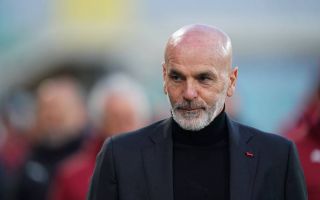