Preview: Serie A Round 11 – Udinese vs. AC Milan

Coming off a narrow win against Genoa, Milan will be lucking to continue their winning streak as they travel to Udine for an interesting clash with Udinese on Sunday evening.

Thanks to a late winner from Romagnoli last time out, the Rossoneri are now sitting in fourth place after ten rounds of action. With that said, Milan will aim to keep that spot for at least one more week, although the stats are not on their side ahead of this one. In fact, Udinese have lost only one of their last six home games against AC Milan in Serie A (W4, D1).

Due to several setbacks, with the likes of Bonaventura, Calabria Caldara, Calhanoglu and Biglia injured, Gattuso will have to work with the men at his disposal, most likely fielding a 4-4-2 formation.

As usual, Donnarumma will start in goal, looking to grab his first clean sheet of the season. Instead of Calabria, the veteran Abate will take the field, while Zapata could replace Musacchio alongside Romagnoli. Rodriguez will complete the back four on the left.

In the middle, Suso and Laxalt will start on the flanks, while Kessie and Bakayoko will form the duo in the centre. The Rossoneri will surely feel the absence of Biglia, who will be out for several weeks. 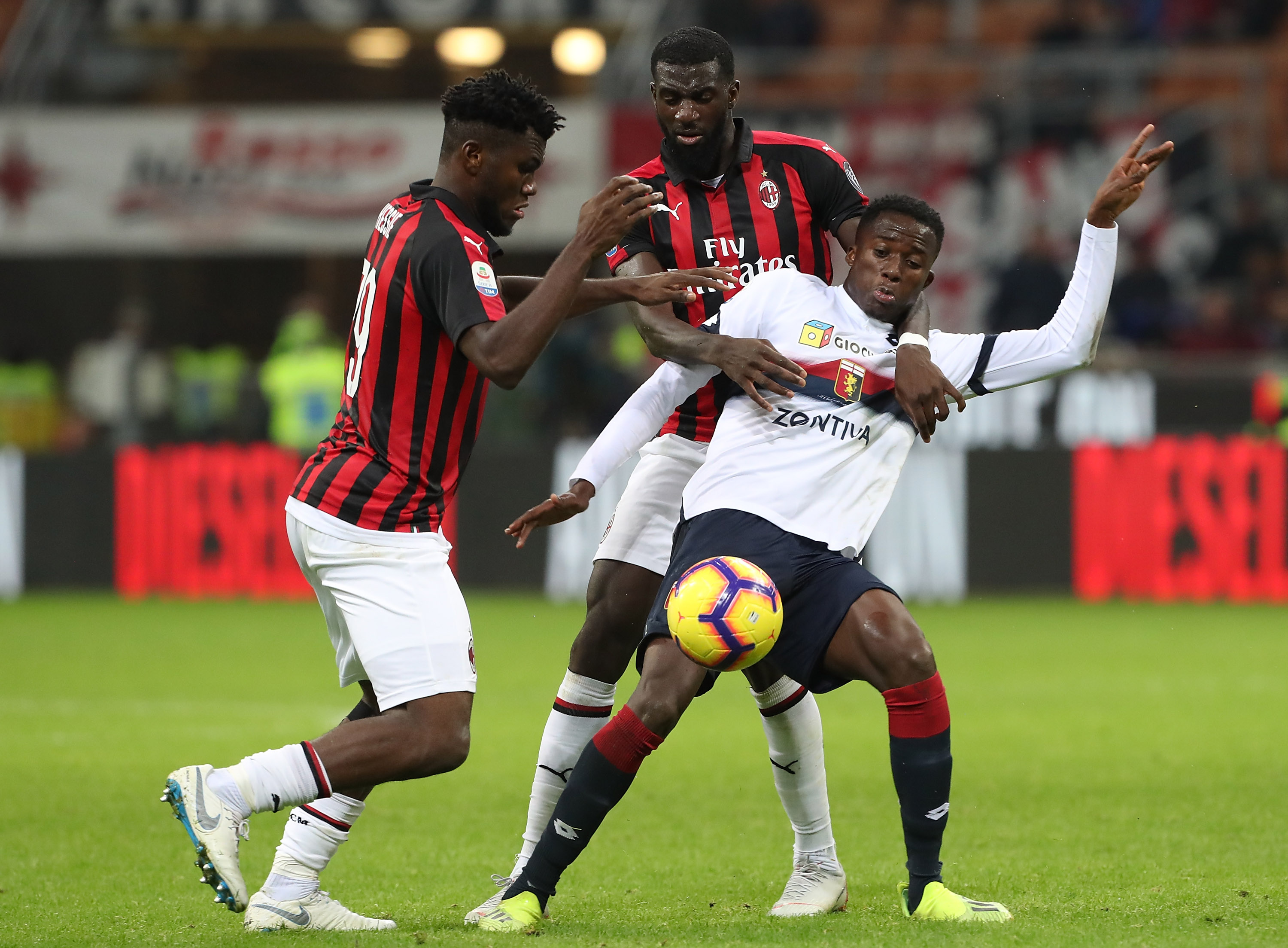 Higuain and Cutrone will once again form the duo up front, looking to continue their successful start to the season with more goals.

Udinese have had a very poor start to their season, claiming only nine points after 10 games. This puts them just above the relegation zone, and they will surely be looking to get back on the right track

The Friuli side have earned only one point in their last five matches in the current Serie A season and have conceded at least once in each game in that run, which is something that Milan will have to capitalise on.

As mentioned, Milan managed to snatch the three points from Genoa thanks to an incredible late winner from Romagnoli, who also scored an own-goal to level it up for the away side. The Rossoneri did well throughout the game but failed to convert their chances due to some brilliant saves from the Genoa goalkeeper. 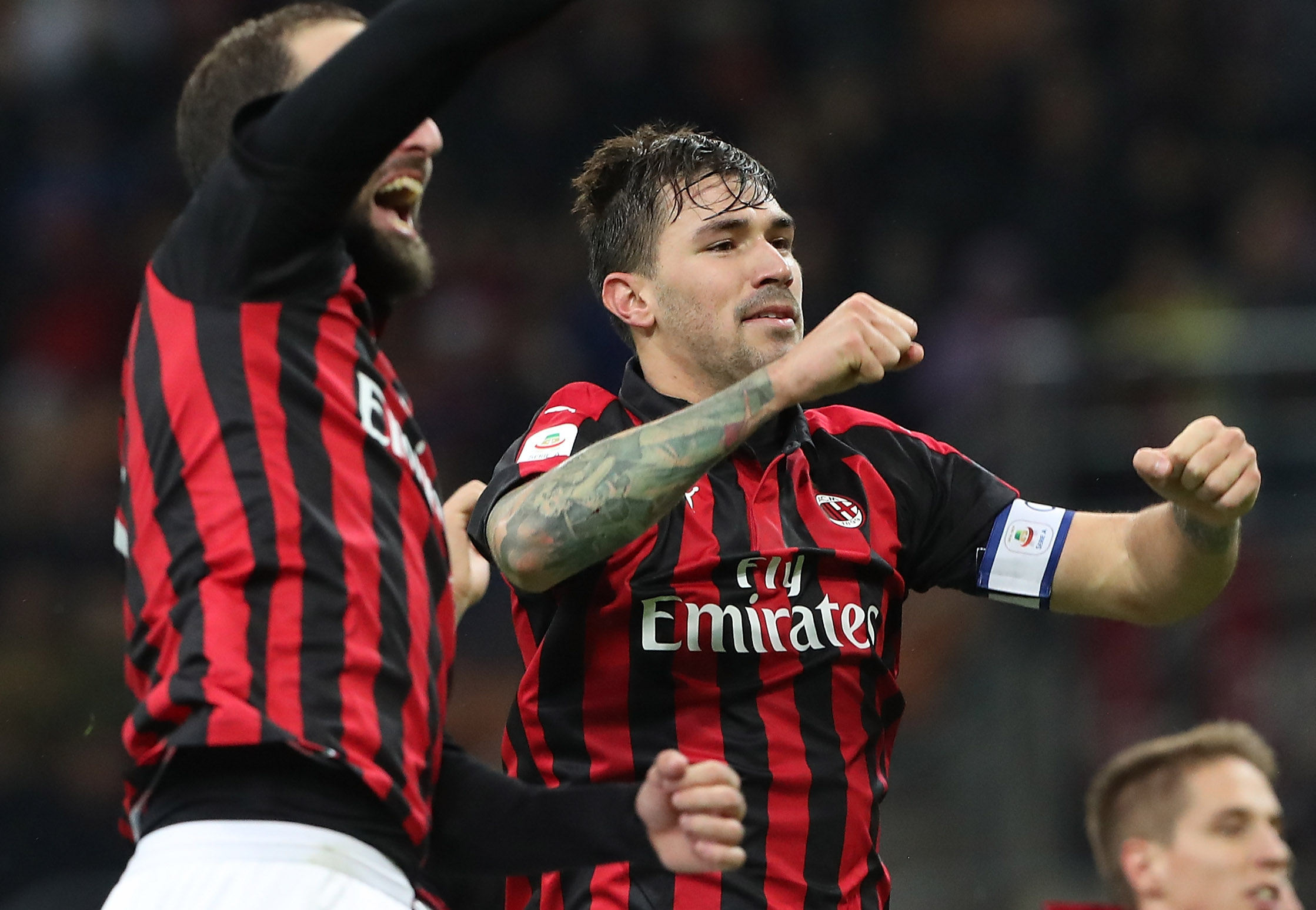 Udinese, on the other hand, failed to grab all three points against Genoa as the latter managed to find the back of the net twice, forcing Udinese to come back from behind twice to level it up.

For Milan, Suso will once again be the creative force on the flank to get us the chances, hopefully adding yet another assist to his tally. If he can link up with the two striker’s up front, then Udinese will have stay on their toes in order to not concede.

In regards to the home side, Rodrigo De Paul will be the man to look out for, as he’s proven to be a very clinical finisher, even from seemingly tough positions. With that said, Kessie and Bakayoko will have to limit his time on the ball tomorrow evening.

On paper, Gattuso’s men should have no issues with claiming the win on Sunday, though previous results show a clear pattern when it comes to Milan playing away at Udinese, losing four of the last six games at the Friuli.

With that said, it’s certainly a tough game to call, also because of the injuries that Milan are struggling with. However, my gut tells me that they will come home with a win.