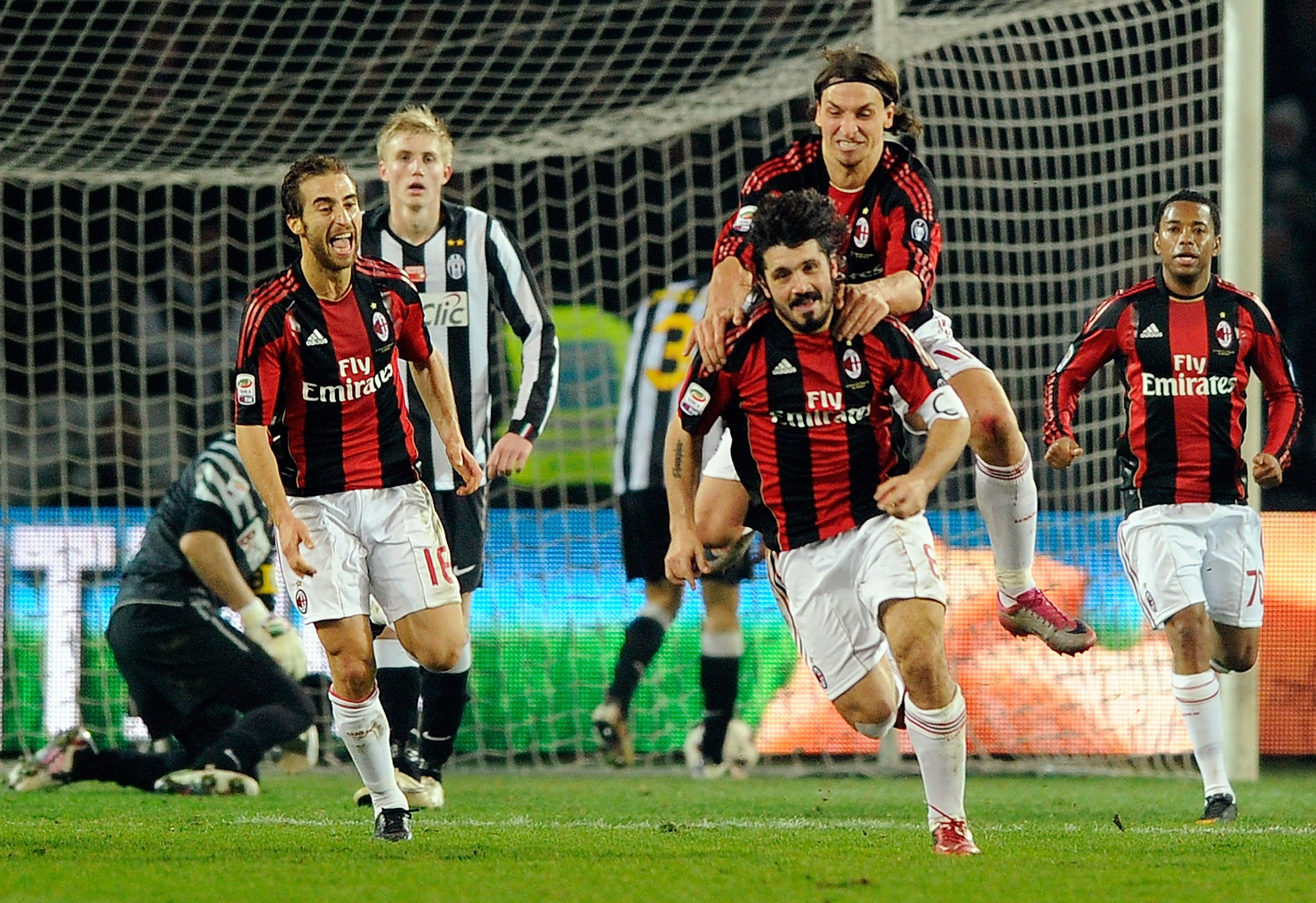 Preview: Serie A Round 12 – Juventus vs. AC Milan

AC Milan travel to face their rivals Juventus on Sunday night looking to put an end to eight years of pain in Turin and get their season back on track.

The Rossoneri currently find themselves in 11th place in the Serie A standings having lost six of their first 11 games to start a season for the first time since 1941-42.

Stefano Pioli has not had the best of starts to life as Milan’s new head coach, losing two of his first four including damaging defeats against both Roman clubs, but Sunday provides an opportunity to record a statement result.

It is vital that the Diavolo start getting points on the board soon given that they are already eight behind Cagliari in the last Europa League spot, though Sunday’s trip is far from an easy proposition.

Pioli is close to having a clean bill of health as he has welcome Suso back into the fold, with the Spaniard having missed Sunday’s defeat to Lazio with a muscular problem.

However, centre-backs Mateo Musacchio and Mattia Caldara will both be unavailable, though optimism is growing that the latter’s will make his return soon after a six-month absence due to a ligament injury. 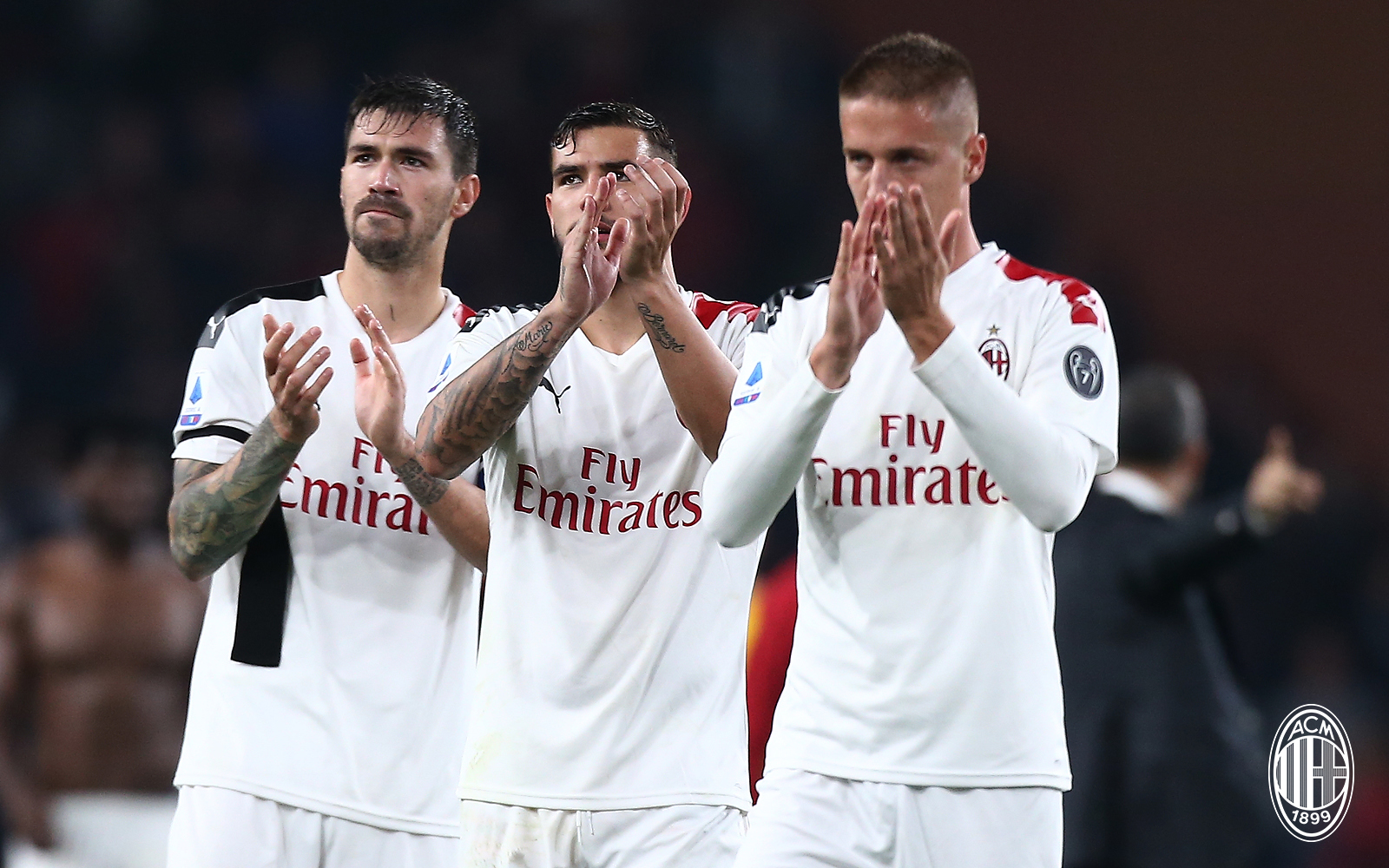 Consequently, Leo Duarte is tipped to start at centre-back, while La Gazzetta dello Sport expect the back four and the midfield to be unchanged from the 2-1 loss last weekend.

In the front three however Suso has been tipped to start over the injured Samu Castillejo – who looks set to miss at least a month with a muscle problem – with Hakan Calhanoglu on the left and Krzysztof Piatek in the middle.

Juventus sit top of the table in Serie A at the moment – just as they seem to have done for the best part of the last decade – and are the only unbeaten side in Italy at present.

Last time out they managed to record a 1-0 win over city rivals as Matthijs de Ligt scored his first goal for the Bianconeri, and they have won nine of 11 games to begin the campaign, but only one by a margin of over one goal.

Not only that, but the Bianconeri have not lost at home in Serie A in their last 26 outings, having won all five games at the Allianz Stadium so far this campaign.

Sarri has a number of injury issues to contend with, mainly doubts over whether De Ligt and Cristiano Ronaldo will be fit after they suffered injuries in Wednesday’s Champions League win over Lokomotiv Moscow – but both have been tipped to start.

Giorgio Chiellini is out for the rest of the season with a cruciate ligament rupture, while goalkeeper Mattia Perin and winger Marko Pjaca are set to miss out with shoulder and knee injuries respectively.

Of the last 27 matches in Serie A between the Rossoneri and Bianconeri, it is Sunday’s hosts who have won 17, with Milan victorious in six plus three draws.

The last time the Diavolo beat Juve in the league was back in October 2016, when Manuel Locatelli’s howitzer of a strike secured a 1-0 win at San Siro on the 100th anniversary of the death of founder Herbert Kilpin.

Krzysztof Piatek was the man who gave Milan the lead away against Juventus in the second half of last season, though Juventus eventually turned it around and won 2-1.

The Poland international though could be key once again: Pioli’s side will need every ounce of his instinctive finishing in order to have any hope of snatching a result, as opportunities will likely be few and far between.

Keep an eye out for Ismael Bennacer as the deep-lying midfielder too. The Algeria international has impressed in recent weeks and will be important in disrupting Sarri’s system, which plays through the thirds with Aaron Ramsey and Douglas Costa. 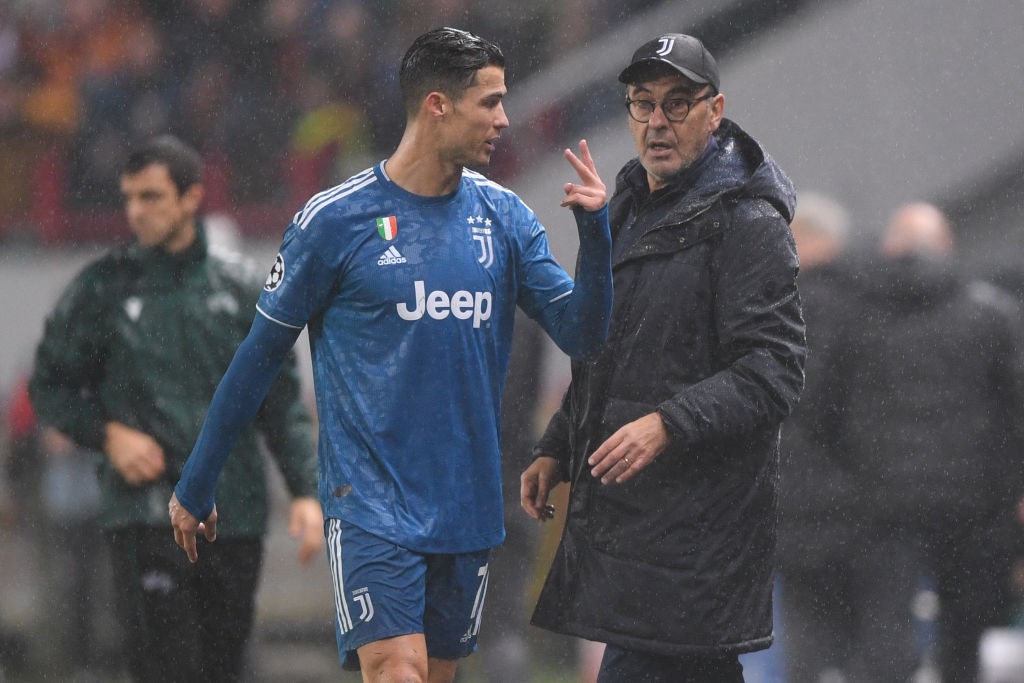 For the home side, there is obvious goal threat in their front two, though we can’t help but feel it would be just typical of Higuain to have a say against his former club.

The Argentine scored the winner at San Siro against Inter recently, and currently has three goals in all competitions this term.

History doesn’t lie, sadly, and it tells us that this is a very difficult place for Milan to go at arguably the worst of times.

Juventus are no doubt in an uncompromising mood with Inter breathing down their necks and qualification for the knockout stages of the Champions League already in the bag, and that is why we cannot see anything other than a home win despite our usual optimism.