Milan are coming off a momentum ending loss to Juventus at the peak of their injury crisis. The international break is now over and the Rossoneri look to regain form as the head to the capital city for a showdown against Lazio.

Milan have dropped out of Champions League positions after their loss to Juventus but are only one point outside against the team who overtook them in Lazio.

An injury crisis in every position has a makeshift team facing a tall task, specifically in defense where only Zapata is fit of the centerbacks.

It is expected that Gattuso will use a rather unique formation given the available players. Reports circulating suggest a 3-4-2-1 as opposed to the usual 4-3-3 or 4-4-2 that we are accustomed to. 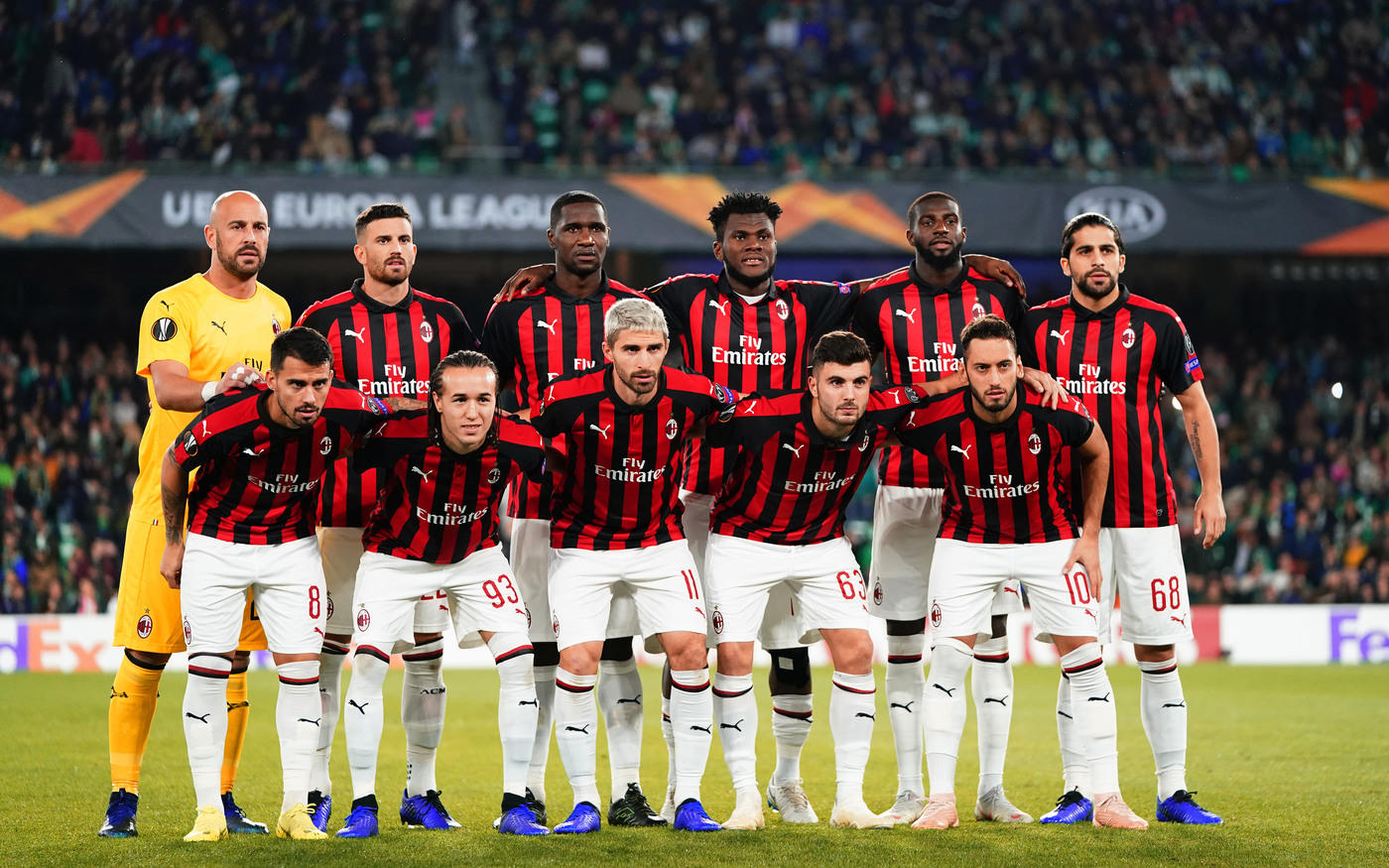 The back line is expected to be Ricardo Rodriguez, Zapata, and Abate all in a three man CB line. Calabria is returning from injury and is expected out wide next to a Kessie and Bakayoko double pivot, closed out with Borini on the opposite flank. Suso and Calhanoglu as a double attacking mid pair and Cutrone up top alone.

This formation is absolutely unique but desperate times call for desperate measures.

Lazio have found themselves the benefactors of Milan’s recent woes seeing our slip up turn into their good fortune; stealing the fourth placed spot.

This team rarely shifts from their formation so expect the usual from them.

Previously Milan lost to Juventus 2-0 in a game that saw Higuain miss a penalty, then get sent off for an outburst, and Ronaldo score a tap in to seal the game for the old lady. Mandzukic scored early and set the tone of the match.

Lazio on the other hand only mustered a 1-1 draw with Sassuolo but the lone point was enough to move up the table. Parolo scored in the 8th and then the match was equalized in the 15th making for a boring final 75 minutes of the match.

The obvious choice here is Suso. He is our talisman when the squad is fit and now he is our only hope. The best player in Europe’s top leagues currently, hopefully this combined with the hustle of Cutrone can lead to either goals or assist for the Spaniard. 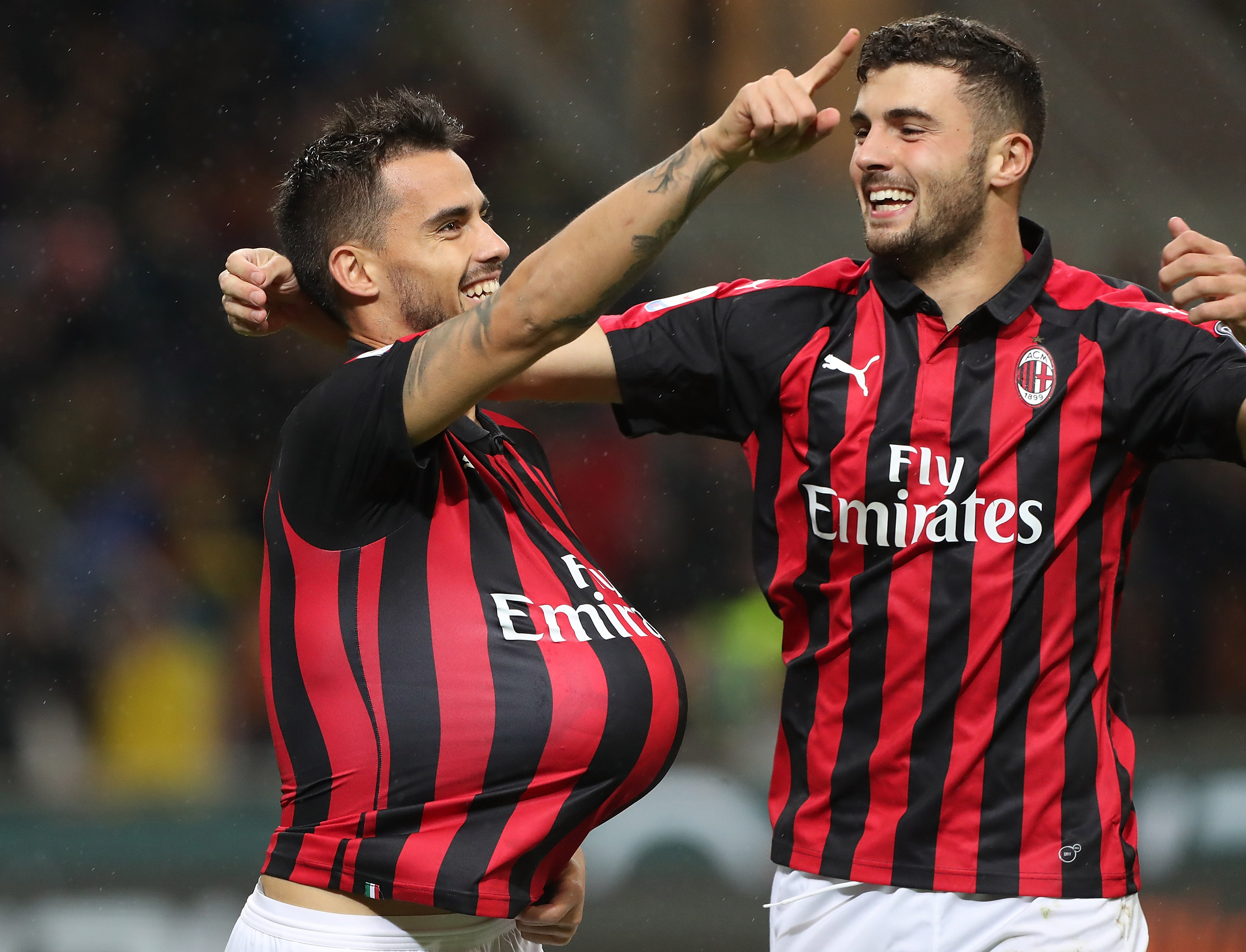 Given the bleak situation, a loss is the most obvious prediction, especially away from home, however, Gattuso is a proven motivator and we have beaten Lazio on their turf before.