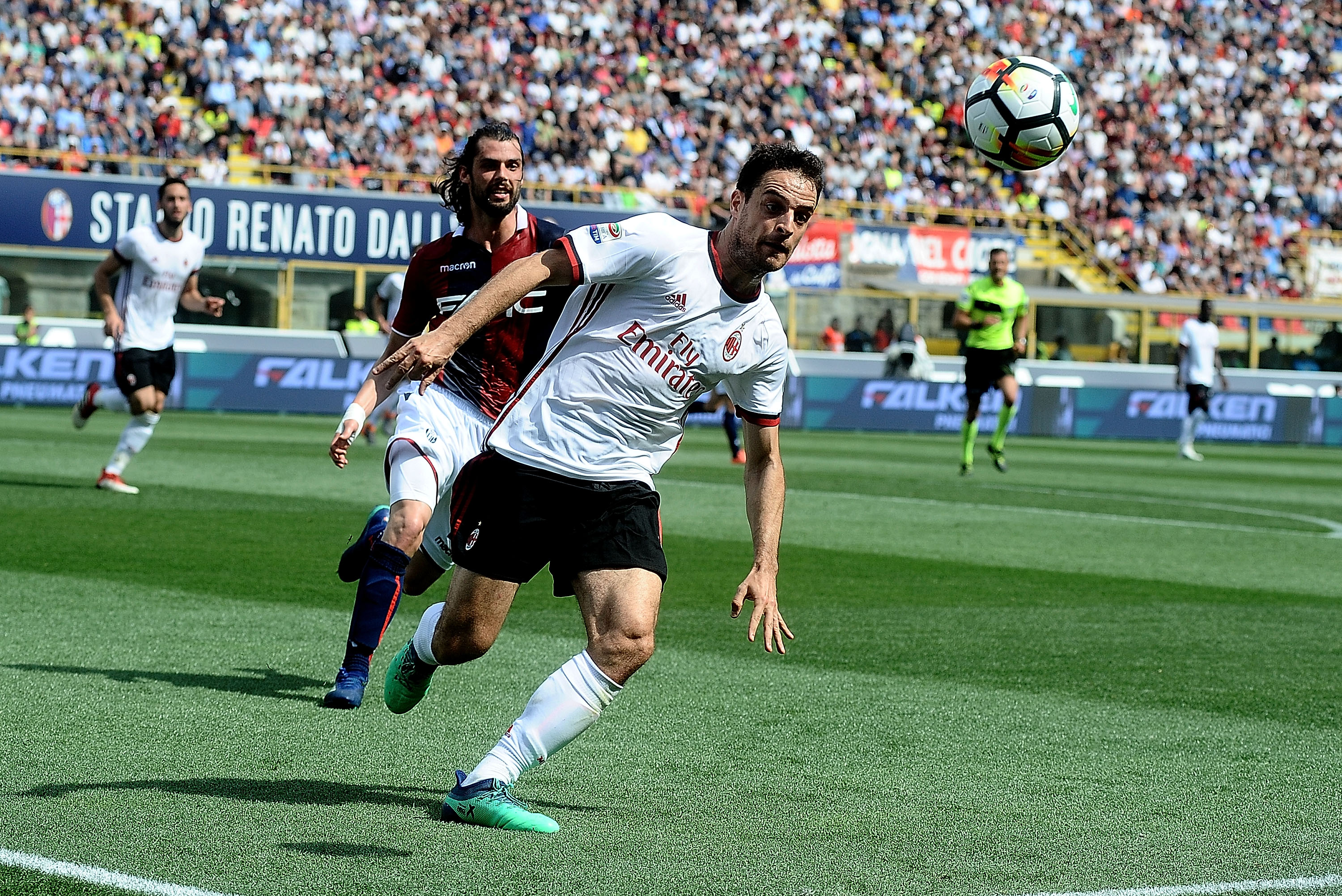 Preview: Serie A Round 15 – Bologna vs. AC Milan

AC Milan will be looking to build on a hard-fought win at Parma last weekend by racking up three more points against Bologna on Sunday.

The Rossoneri still occupy a spot in the bottom half of the Serie A table despite the victory at the Tardini, but know that they could leap as high as eighth if results were to go their way.

With the Stadio Renato dall’Ara historically being a happy hunting ground for Milan, there is a sense of optimism that the team can carry on their week-by-week improvements and generate some positive momentum before the Christmas break.

Stefano Pioli will have midfielder Lucas Paqueta back at his disposal after a muscle issue kept him out of the squad for the short trip to Parma, though there is no certainty of him recovering his spot in the starting XI.

Mattia Caldara and Leo Duarte are expected to remain out for this game, though the former is closing in on making a full return to match fitness and should be ready by the end of the month.

In terms of selection, the latest indications suggest that Krzysztof Piatek will keep his spot ahead of Rafael Leao, flanked by Suso on the right and Hakan Calhanoglu on the left.

The midfield trio is expected to be Rade Krunic – back in for Franck Kessie – along with Ismael Bennacer and Giacomo Bonaventura.

Meanwhile, the back four will remain unchanged after they kept a clean sheet in the last fixture.

Bologna made a great start to the season under former Milan boss Sinisa Mihajlovic and actually sat second in the table after three rounds, which included two wins and a draw.

However, they have since been on a gradual slide down the table and found themselves in 15th before they went and won 2-1 away against a crisis-stricken Napoli side to bump them up to one spot below the Rossoneri.

Much of the talks so far this season for the Rossoblu has been about the health of Mihajlovic, who is currently undergoing treatment for leukaemia and to whom we wish all the very best. The 50-year-old was able to spend all week in training with his squad for the first time since July.

In terms of selection problems for Mihajlovic, Gary Medel will miss out through suspension, while Roberto Soriano, Federico Santander, Mitchell Dijks and Ladislav Krejci are all expected to miss out.

Bologna are one opponent that Milan seem to have had a number on in recent years, having won 13 of the last 21 league meetings between the two sides, losing just three times.

In addition to this, Milan are unbeaten at the Stadio Dall’Ara in 17 years, their last defeat coming back in March 2002. In that period they have won nine of 13 games.

The same fixture last season was a forgettable 0-0 draw, but at San Siro in Round 35 it was the Rossoneri who captured all three points.

Suso and Fabio Borini had given Milan a comfortable two-goal advantage heading into the final 20 minutes, but Mattia Destro’s goal made it a nervous ending. Paqueta saw red shortly after that goal, but Sansone and Dijks were also given their marching orders in the closing stages.

For the Rossoneri, Theo Hernandez appears to be the main threat in the final third at the moment, which is remarkable given his starting position as a left-back.

The Frenchman is the club’s joint-top scorer along with Krzysztof Piatek, netting three times in Serie with all of them coming in the second half of away games.

Despite being 37 years of age, former Inter striker Rodrigo Palacio is still the main goal threat for Bologna. He has scored four times this campaign, averaging a goal every 234 minutes as per the BBC.

Nicola Sansone must also be monitored though: he is just behind the Argentine with three goals, while Riccardo Orsolino has amassed four assists already this term.

The performances have been improving, the win at Parma was deserved and as mentioned this is a happy hunting ground for Milan – which points towards a win.

The smart bet might be both teams to score, but we’re backing Musacchio and Romagnoli to build on Sunday’s win and Milan to find a way through. 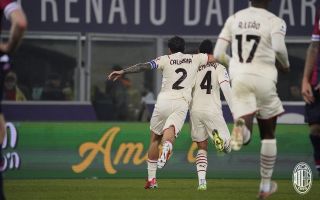 Bennacer discusses ‘lesson’ Milan learned and jokes about goal: “I shoot ten times and score only once”
23 October 2021, 23:05
Serie A Standings