Preview: Serie A Round 14 – AC Milan vs. Torino

Coming off an emphatic 5-1 win in the Europa League at home against Austria Wein, Milan return to league competition facing against Torino in a must-win game after of a sixth defeat in the league campaign to Napoli.

Torino are currently one point below Milan and would move ahead of them with a win on Sunday afternoon. I Granata come into this game in bad form following only one win in their last five games, but the Rossoneri aren’t far better with two wins in their previous five.

Milan are without vice-captain Abate due to pains in his achilles tendon, while Romagnoli and Suso return to the squad having missed the Austria Wein game on Thursday. The squad also features the first call-up for 17-year-old Primavera right back Raoul Bellanova.

The expected lineup presents yet another formation and personnel change from manager Vincenzo Montella, bringing back the 3-4-2-1 as opposed to the 3-5-2 used on Thursday. Nikola Kalinic is expected to bench duo Andre Silva and Patrick Cutrone following their braces against Austria, as well as Romagnoli, Montolivo and Bonaventura taking the spots of Musacchio, Biglia and Calhanoglu respectively.

Torino will be determined to break their recent bad form with a win that would help them climb above the Rossoneri in the table. They were unlucky in their last game with a 1-1 draw at home to Chievo with captain Andrea Belotti missing a crucial penalty. 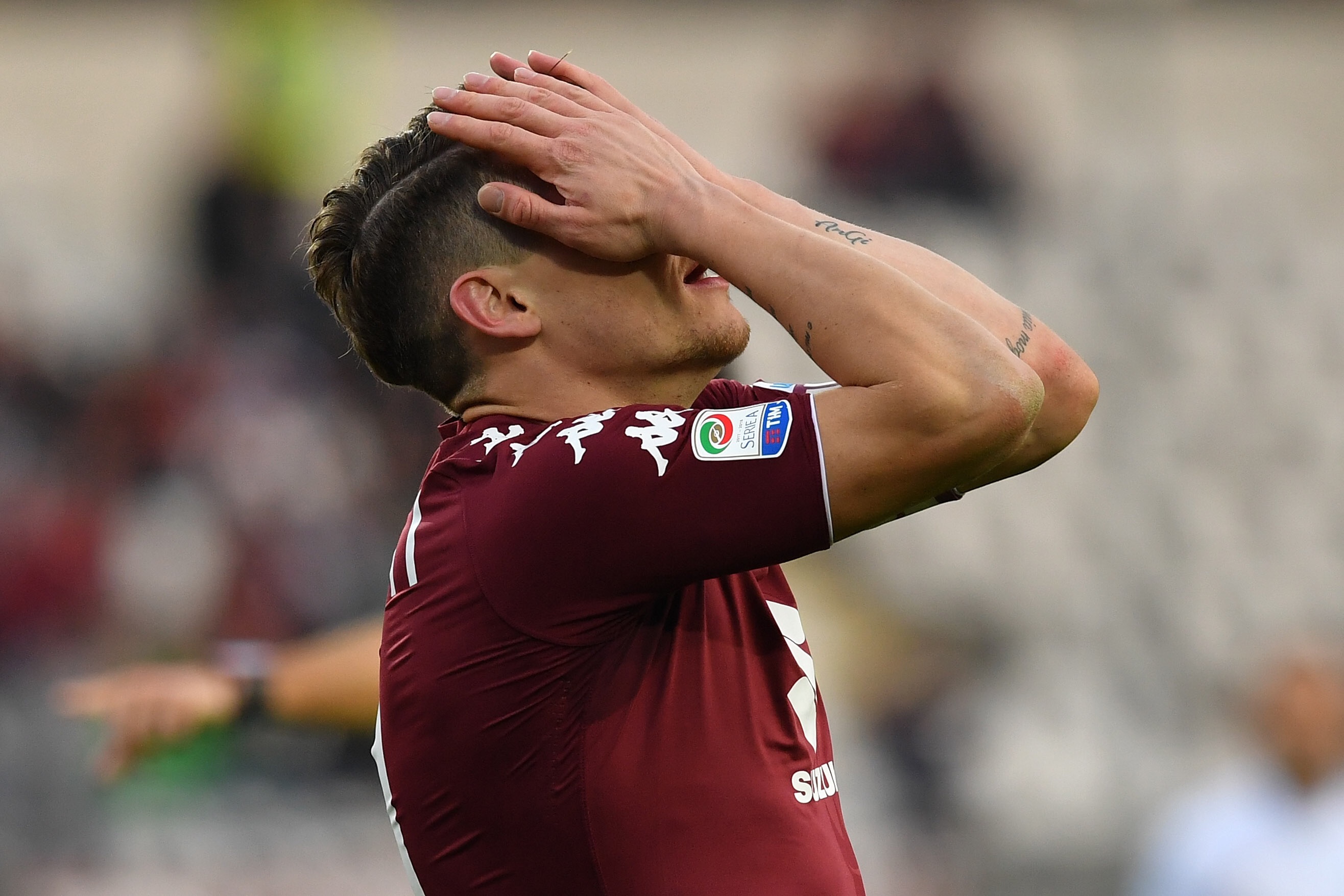 Perhaps their most important player Andrea Belotti has missed a majority of the season due to an injury, although he’s back in full swing again.

Milan blew Austria Wein out of the water in their midweek clash with a 5-1 thumping. With two braces from young guns Andre Silva and Cutrone, Milan will hope they are able to recreate the type of service they created on Thursday.

Last time the two teams met at the San Siro in the league, Milan required a last-minute penalty save from Donnarumma in order to secure the 3 points in a five-goal thriller.

The two sides are very close to each other in the table with similar struggles but Milan’s individual quality might just prove to be too much for Torino to handle. I expect a closely contested game.