Preview: Serie A Round 15 – AC Milan vs. Torino

AC Milan will look to build on their positive results from recent weeks in the Serie A matchup against Torino on Sunday evening at the San Siro and make the gap between 4th place and Lazio in 5th three points.

After prevailing over Parma in Serie A and Dudelange in the Europa League, Gattuso’s men will look to add a third consecutive victory and continue the good run, despite the high number of injuries the team has suffered in the past weeks.

With Inter, Roma and Lazio all losing points, Milan will have the chance to take advantage and move closer to Inter and, as mentioned above, further from both Roman sides.

Milan are set to return to using the 4-4-2 formation against Torino, as Gonzalo Higuain is set to return to the starting lineup and accompany Patrick Cutrone up front. But from the back, the other certainty is Gianluigi Donnarumma, who will play his 100th consecutive Serie A match from the beginning.

In the defence, Gattuso will confirm the same four players deployed against Parma, with Abate forming an emergency centre-back duo with Zapata and Calabria with Rodriguez helping both on the flanks. 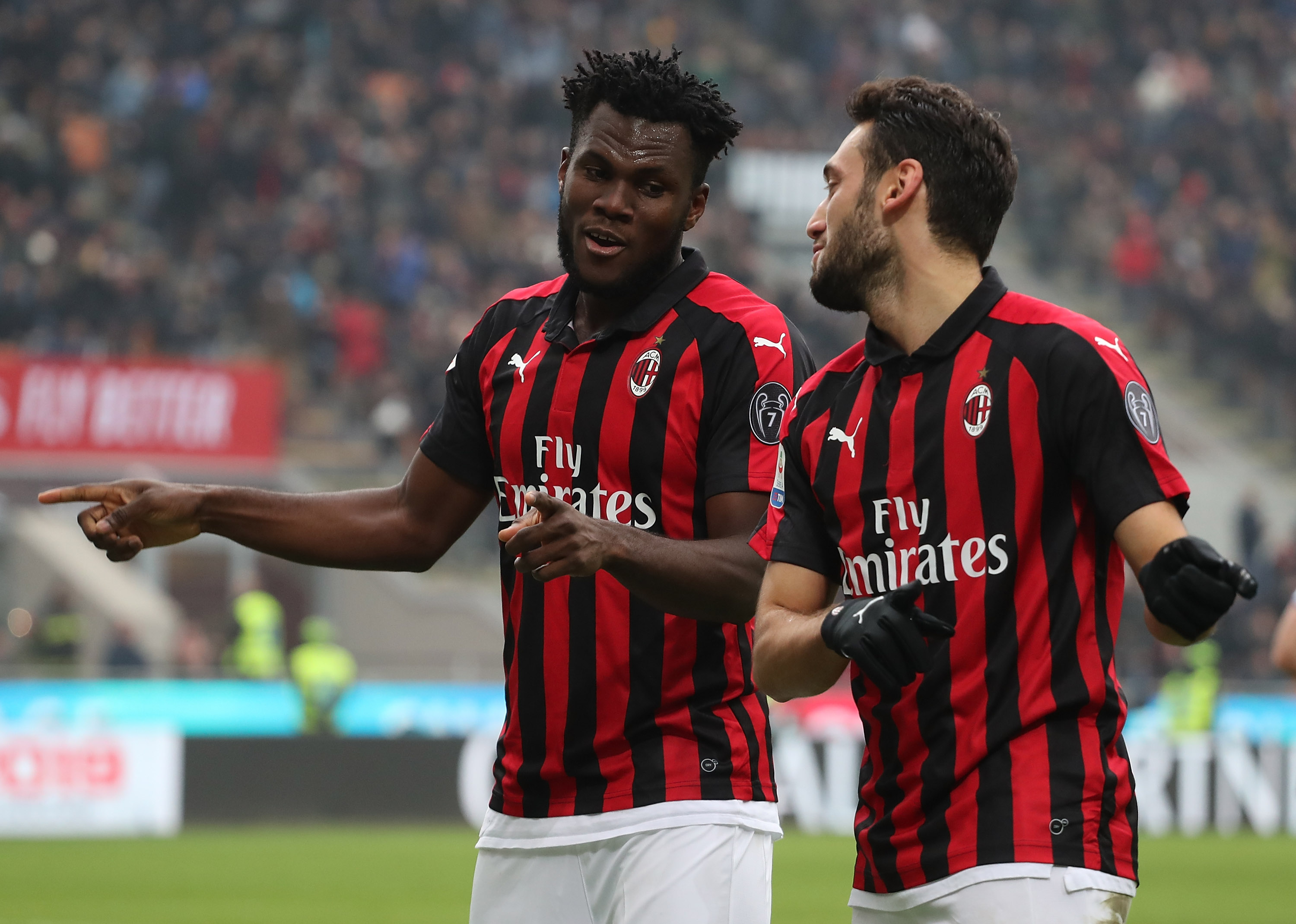 The four-man midfield will also consist of the same players, as Suso and Calhanoglu will play on the wings and the newly formed double pivot of Franck Kessie and Bakayoko will keep their place in between the two offensive players.

Torino currently sit in sixth place of the Serie A table, four points away from Milan. Walter Mazzarri’s side have had a mixed campaign but seem to have found continuity in the last weeks. They are set to line-up with Mazzarri’s classical 3-5-2 formation, with Andrea Belotti and Iago Falque leading the attack, and Salvatore Sirigu guarding the goal.

A week ago, Milan faced Parma at the San Siro and managed to prevail over the newly-promoted side, despite being behind at the beginning of the second half, as Patrick Cutrone and Franck Kessie completed the comeback in an important match. 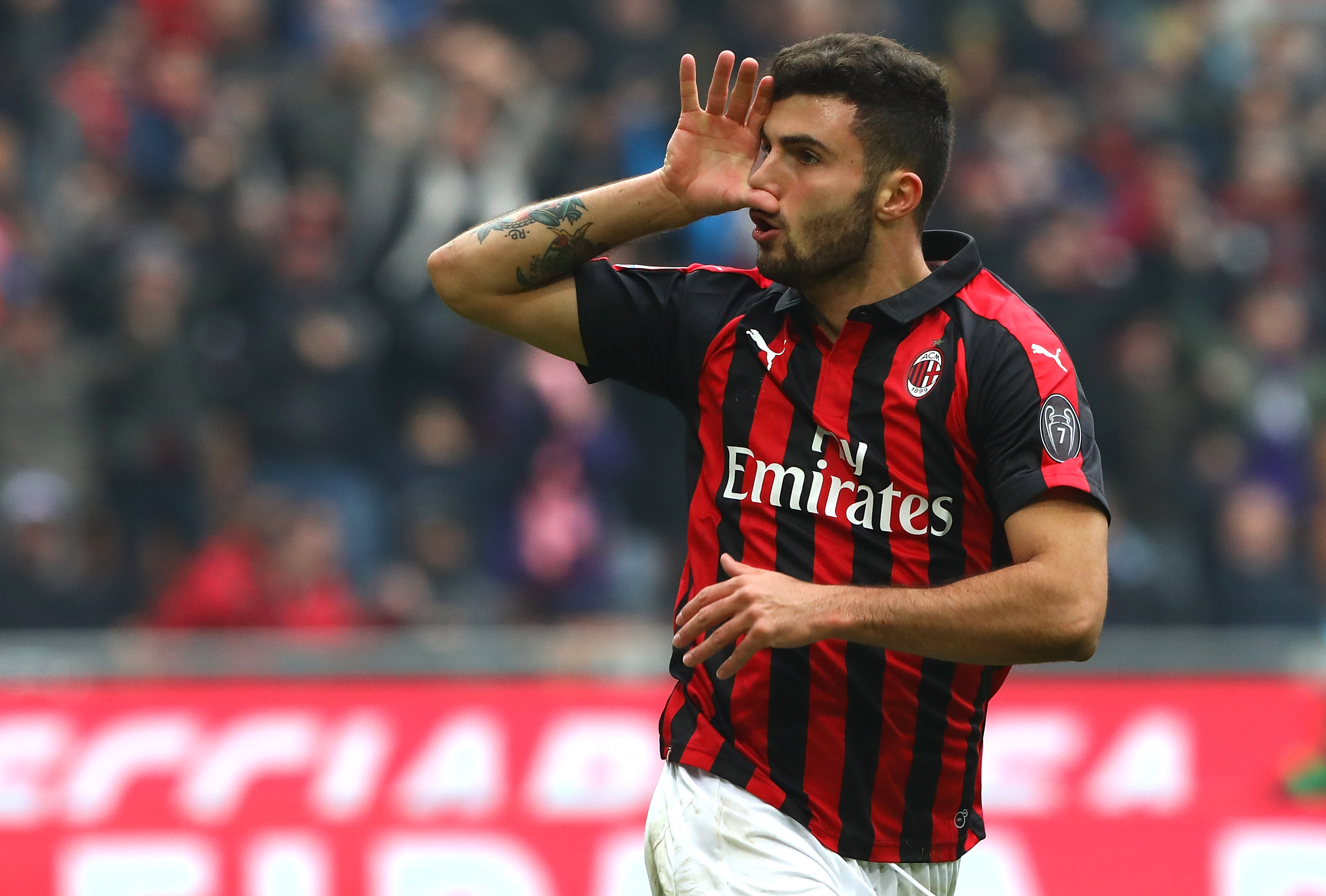 Meanwhile, Torino played a mid-week Coppa Italia match against Sudtirol and managed to grab a 2-0 victory against the small Alpine side. In Serie A they were also victorious, beating Genoa last weekend 2-1.

AC Milan will focus on the qualities of the returning striker Gonzalo Higuain, who is back after serving his two-match ban for the outburst at the end of the match against Juventus. His quality in the final third of the pitch will be key in the battle against Torino’s stellar defence.

Meanwhile, another striker is the key player of Torino’s side, and that is Andrea Belotti, who is not having an ideal season, with just 5 Serie A goals, but is still a constant threat for any defence in the league and can strike at any moment in any way possible. Milan’s emergency defence will have to keep a special eye on the Italian.

After Parma, Torino is yet another unpredictable side, but with more quality. However, Milan are in a positive moment as of now and with the return of Gonzalo Higuain, they will look to extend the series of positive results and keep the three points at home.