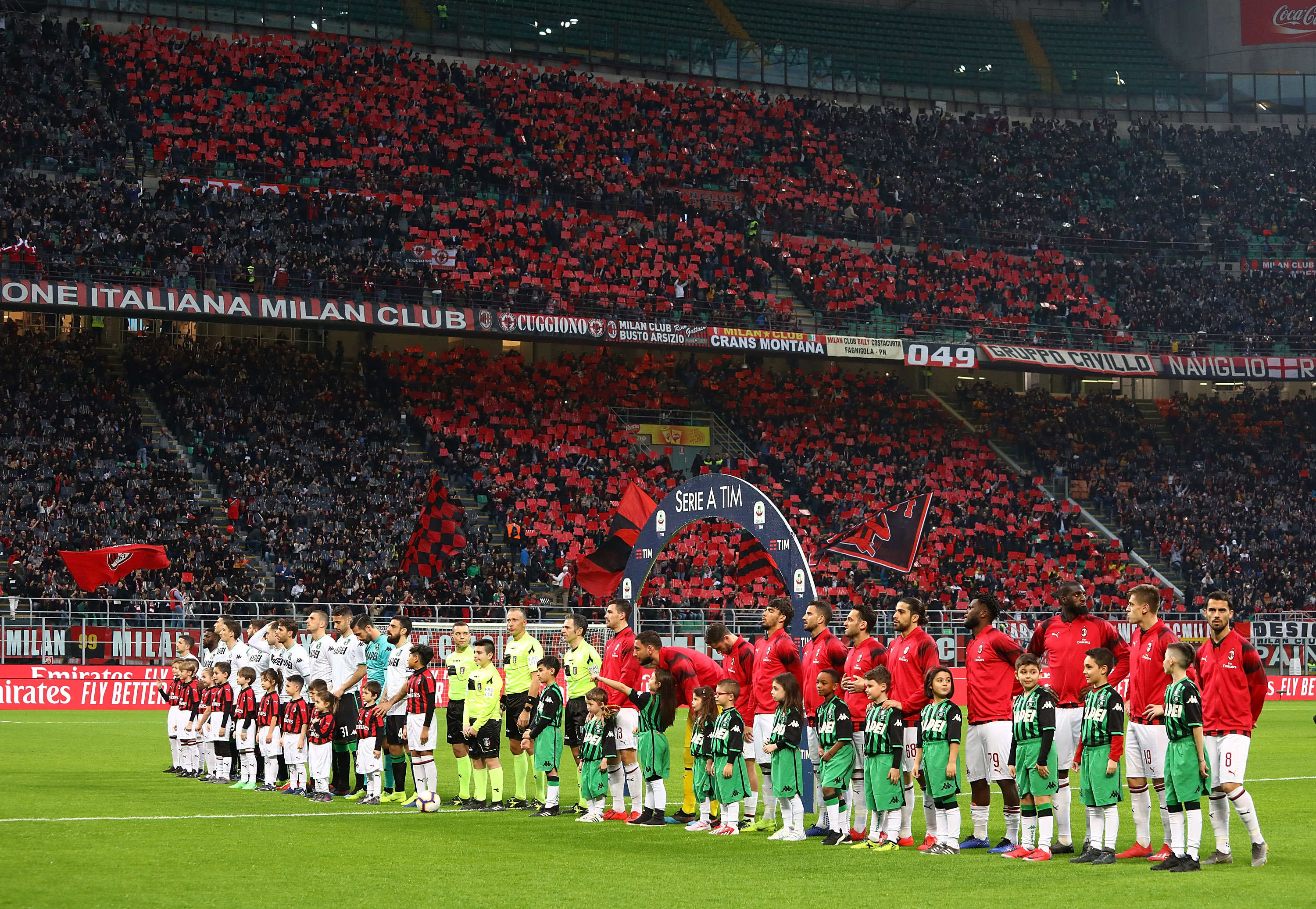 Preview: Serie A Round 16 – AC Milan vs. Sassuolo

AC Milan will reach a significant milestone on Sunday as they host Sassuolo at San Siro in a game which marks 120 years since the club was founded.

The Rossoneri have moved up into the top half of the Serie A standings for the first time under Stefano Pioli after hard-fought away wins against Parma and Bologna.

Now, the challenge is all about trimming the gap to the European places, which currently stands at eight points to the Europa League and nine points to fourth spot.

It is essentially the exact same injury scenario as last weekend for Pioli, with Mattia Caldara and Leo Duarte the only two absentees on an otherwise clean bill of health.

La Gazzetta dello Sport are reporting that consistency will be the order of the day for the Milan boss, who is set to name an unchanged XI from the Bologna win.

That will mean a front three of Suso, Hakan Calhanoglu and Krzysztof Piatek – who broke his six-game goal drought by netting a penalty at the Renato dall’Ara – with a midfield trio of Ismael Bennacer, Franck Kessie and Giacomo Bonaventura.

Sassuolo are currently loitering down in 14th place in the Serie A table and were knocked out of the Coppa Italia by Serie B side Perugia in midweek.

They are also winless in three games, meaning it has been a pretty miserable winter so far for Roberto De Zerbi’s side, who surrendered a 2-0 lead over Cagliari last weekend to draw 2-2, missing a penalty which would have made it 3-1. 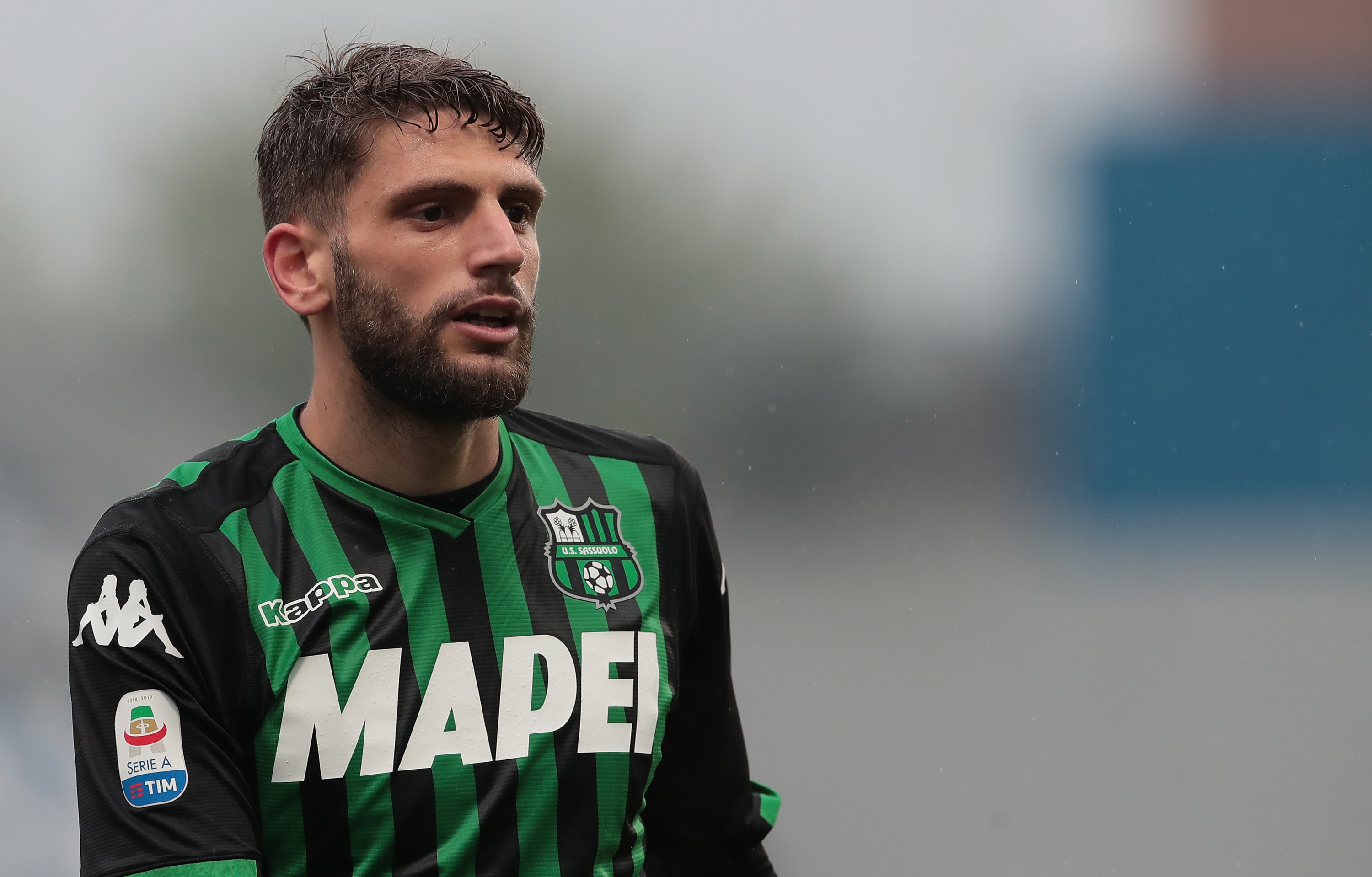 In terms of injury news for the Neroverdi, they will be without Gregoire Defrel and Vlad Chiriches due to injury, something which may force De Zerbi into a tactical change.

La Gazzetta dello Sport believe he could switch to a 4-2-3-1 formation, allowing him to use Berardi, Djuricic and Jeremie Boga behind Francesco Caputo.

In fact, the Diavolo lost four of their first six Serie A meetings with Sassuolo, however they are unbeaten in their last six games against the Emilio-Romagna side, winning five of them.

Milan did the league double over their opponents last season, winning 4-1 at the Mapei Stadium thanks to goals from Franck Kessie, Suso (x2) and Samu Castillejo.

In the reverse fixture at San Siro, Milan won 1-0 thanks to a first-half own goal from Pol Lirola, with Andrea Consigli seeing red for the visitors.

For the Rossoneri all eyes will be on Franck Kessie, with a lot of recent transfer speculation surrounding the Ivorian and a potential move to Napoli.

Kessie made it clear he wishes to stay at Milan for many years, but with Rade Krunic and Lucas Paqueta knocking on the door he must not only prove that he is worth his starting spot, but also that he is worth keeping if a bid arrived.

For Sassuolo there is no doubt that Jeremie Boga is the man of the moment. He has amassed four goals and one assist in 10 starts in the league, including goals against Antonio Conte’s Inter Milan and Maurizio Sarri’s Juventus. 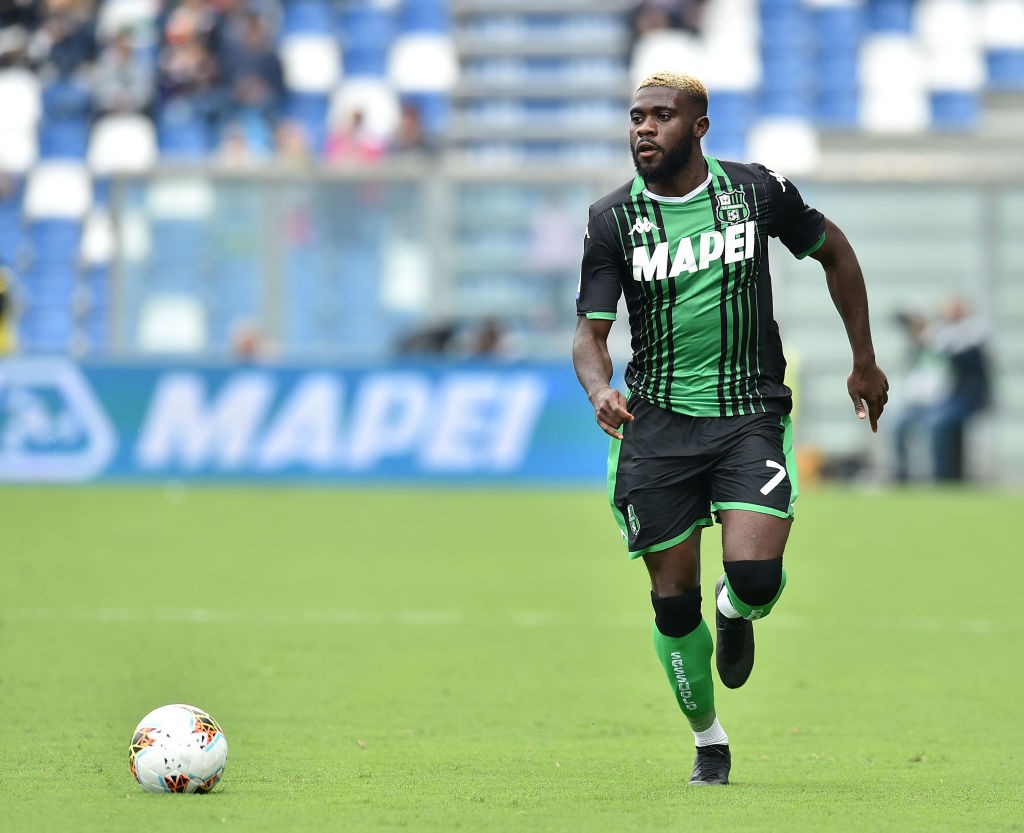 There are reports (such as this one in The Sun) suggesting that the former Chelsea man is attracting interest from LaLiga giants Barcelona, so there may even be scouts on hand to see him in action.

Milan have had the upper hand on Sassuolo in the last three seasons and have started to hit form at a crucial time, which points towards one result.

However, the away side are a talented team on paper, so don’t expect a walk in the park. Also, a reminder that a number of festivities will take place before and during the game to celebrate the club’s 120th birthday. 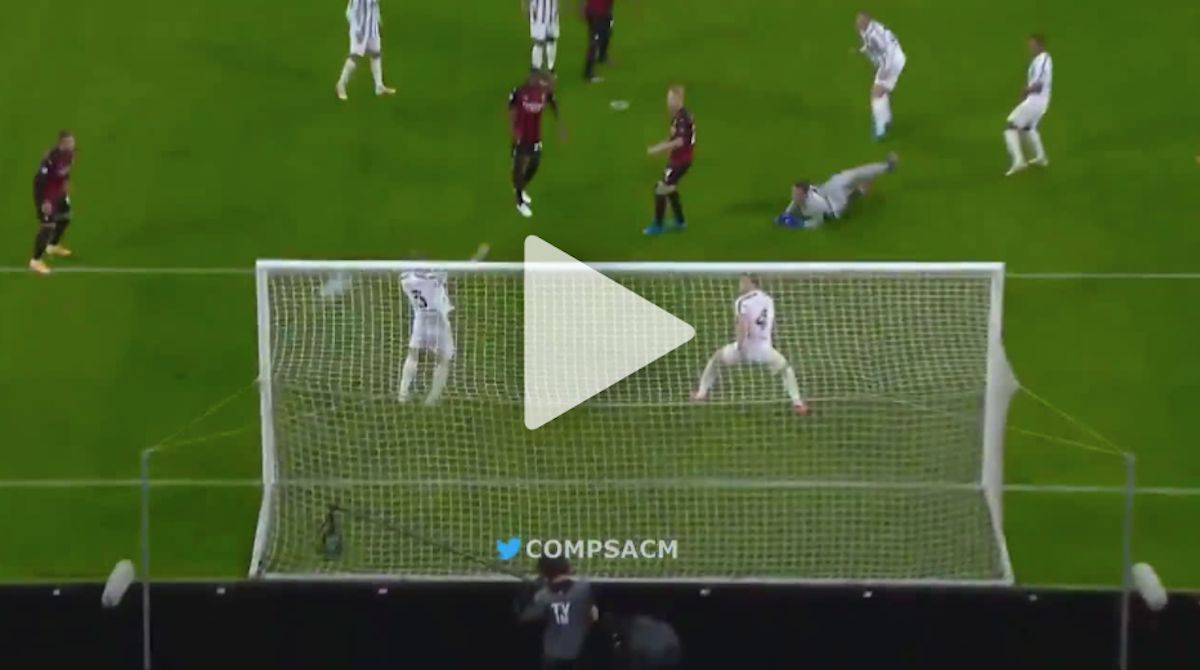