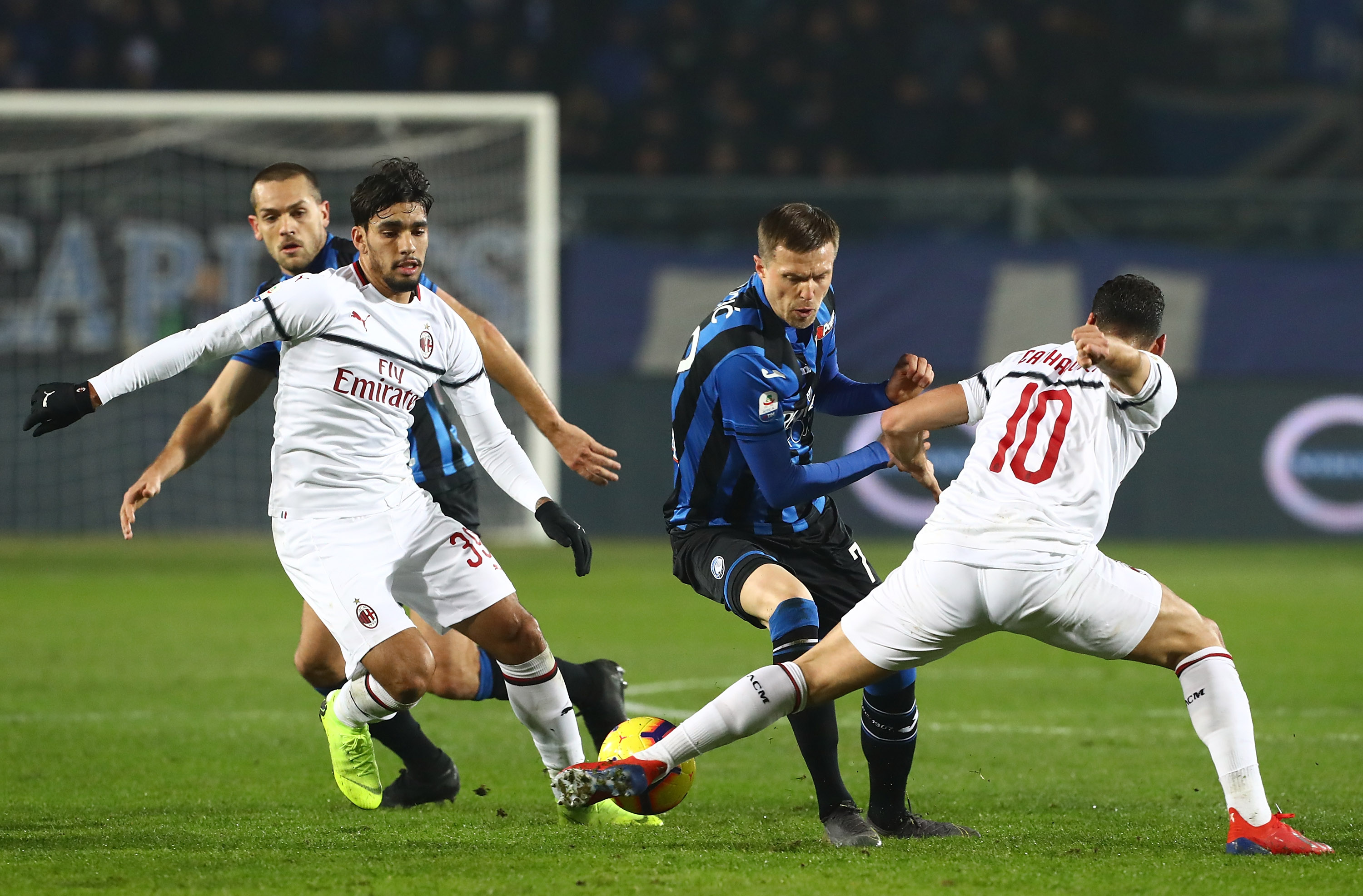 Preview: Serie A Round 17 – Atalanta vs. AC Milan

AC Milan will be looking to head into the festive season on the best possible note as they make the short trip north to Bergamo to face Atalanta on Sunday.

The Rossoneri currently sit seven points behind their Lombardy neighbours heading into the game, with Atalanta currently occupying sixth-place and subsequently the final European spot.

Stefano Pioli and his side know that this presents a huge opportunity to head into the New Year with optimism that Milan can return to playing continental football in 2020-21.

Pioli has two suspensions to deal with ahead of Sunday’s encounter as both left-back Theo Hernandez and midfielder Lucas Paqueta have each accumulated five yellow cards, meaning they will miss the game.

In terms of injury news, Mattia Caldara is still not expected to feature as he continues his recovery from ligament damage, though his return is imminent.

Meanwhile, Leo Duarte will be out for around three more months following surgery on his achilles tendon.

The latest reports from La Gazzetta dello Sport suggests that the Milan boss will opt for consistency again, with the only change from the starting XI which faced Parma, Bologna and Sassuolo being Ricardo Rodriguez coming in for Hernandez.

As mentioned, Atalanta are doing fairly well this season considering they have had to balance Champions League commitments with trying to finish high in the league again.

La Dea dramatically qualified for the last 16 stage in the final group game as they won at Shakhtar Donetsk, and they will be looking to continue that form into this weekend’s game, when they could climb into fifth.

Atalanta were beaten 2-1 by Bologna last week but were without a number of their key men, but Calciomercato.com claims that Milan will face a much healthier Atalanta side than might have been the case in the last round of games.

Gian Piero Gasperini will apparently welcome back captain Papu Gomez and forward Josip Ilicic, with both having re-entered training with their team-mates ahead of the visit of their Lombardy neighbours.

Last season provided two entertaining meetings between Atalanta and Milan, with four goals being scored in each game.

In the game at San Siro last September, Emiliano Rigoni’s goal in added time denied the Diavolo of all three points after Gonzalo Higuain and Giacomo Bonaventura had scored either side of Papu Gomez’s equaliser.

In Bergamo it was a different story for Milan, as Remo Freuler’s opener was cancelled out by a Kryzsztof Piatek brace plus a goal from Hakan Calhanoglu as Gennaro Gattuso’s side emerged 3-1 winners.

The last 25 league meetings between the two sides have been fairly equal: the Rossoneri have won 11 while the Nerazzurri have prevailed on nine occasions, with six draws.

For Milan, they will be hoping that Piatek can channel the form he was in when the two sides met in the same fixture last season, when he scored a delightful and ultimately match-winning double.

His performance is particularly important given this is the last game before the January window: if he draws another blank it may confirm to the club’s hierarchy that they must go all out for a striker. 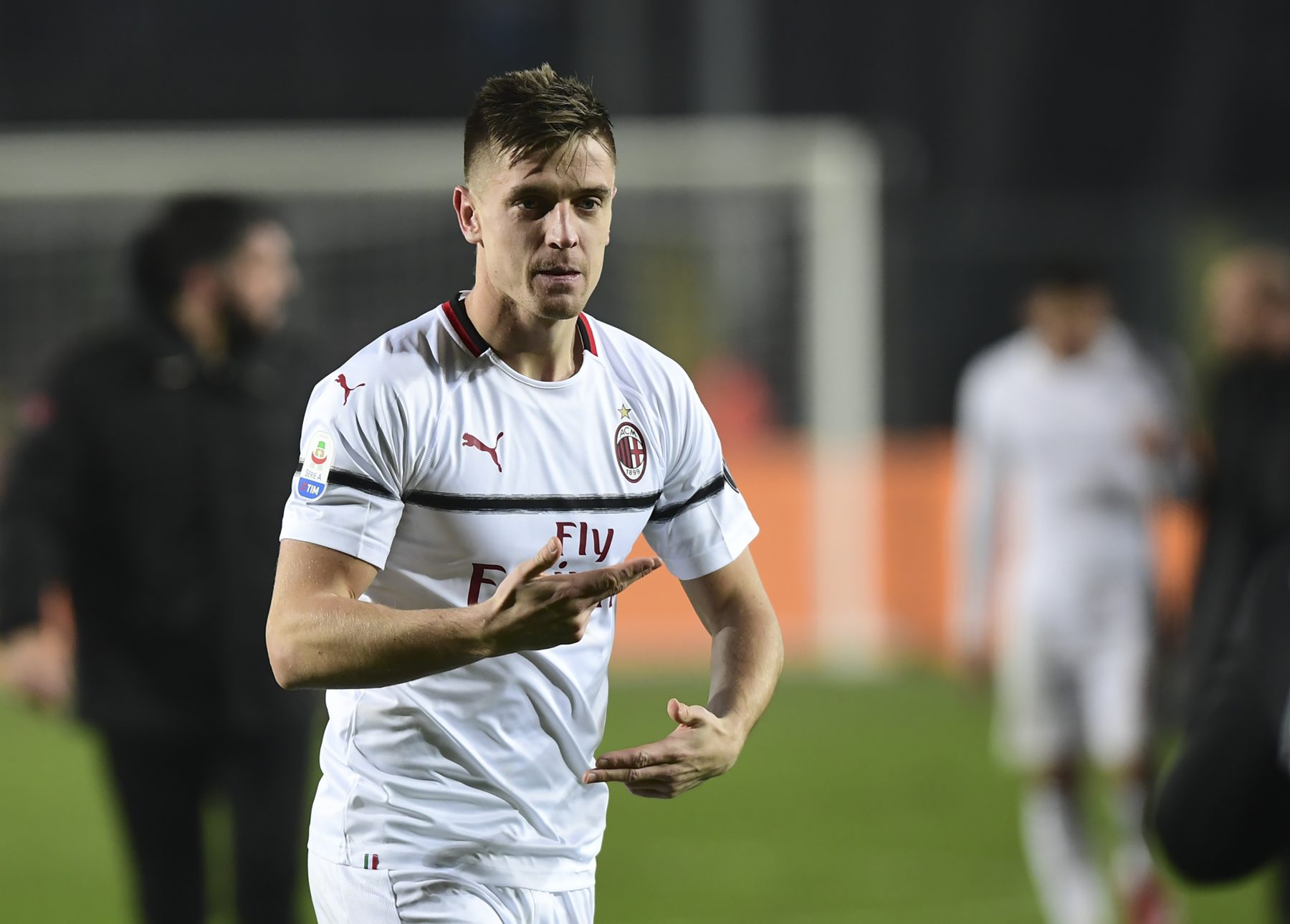 While Milan have just two players who have scored over three goals this season (Piatek and Hernandez), Atalanta have four.

However it is Muriel who will no doubt be trickiest to deal with; the Colombian has been fantastic since his return to Serie A and will cause problems for a makeshift Milan back line.

We try to be positive with predictions in our match previews, but this presents an incredibly tough test which even the most ardent of Milanisti can admit.

Atalanta have firepower, a solid midfield and like to dictate games – though a positive element is that this could be a good chance to see what Milan can really do under Pioli on the counter-attack. For that reason, we are going with the benefit of the doubt and a draw.