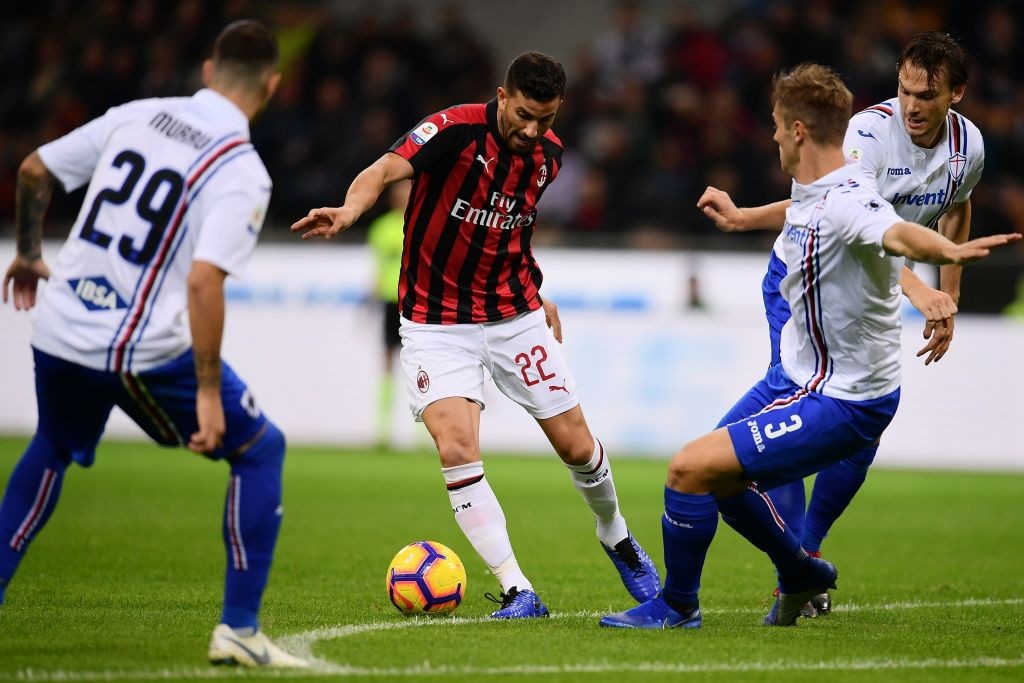 Preview: Serie A Round 18 – AC Milan vs. Sampdoria

AC Milan will be looking to start 2020 in the right way as they host Sampdoria at San Siro in Zlatan Ibrahimovic’s return.

If results go the Rossoneri’s way they could find themselves in eighth place at the end of the round ahead of what is a very important second half of the season.

Stefano Pioli almost has a clean bill of health and a full squad to choose from, however Leo Duarte remains out with an achilles tendon issue which could see him sidelined until March. There are no suspensions to deal with.

In addition, midfielder Lucas Biglia looks set to miss a few weeks after sustaining another thigh problem, meaning Ismael Bennacer’s place in the line-up is not under threat.

The big question is whether Pioli will insert Ibrahimovic from the start over Krzysztof Piatek. The Swede played 45 minutes in a friendly on Friday, scoring and getting an assist, with the most recent reports suggesting he is set to start from the first minute on Monday. 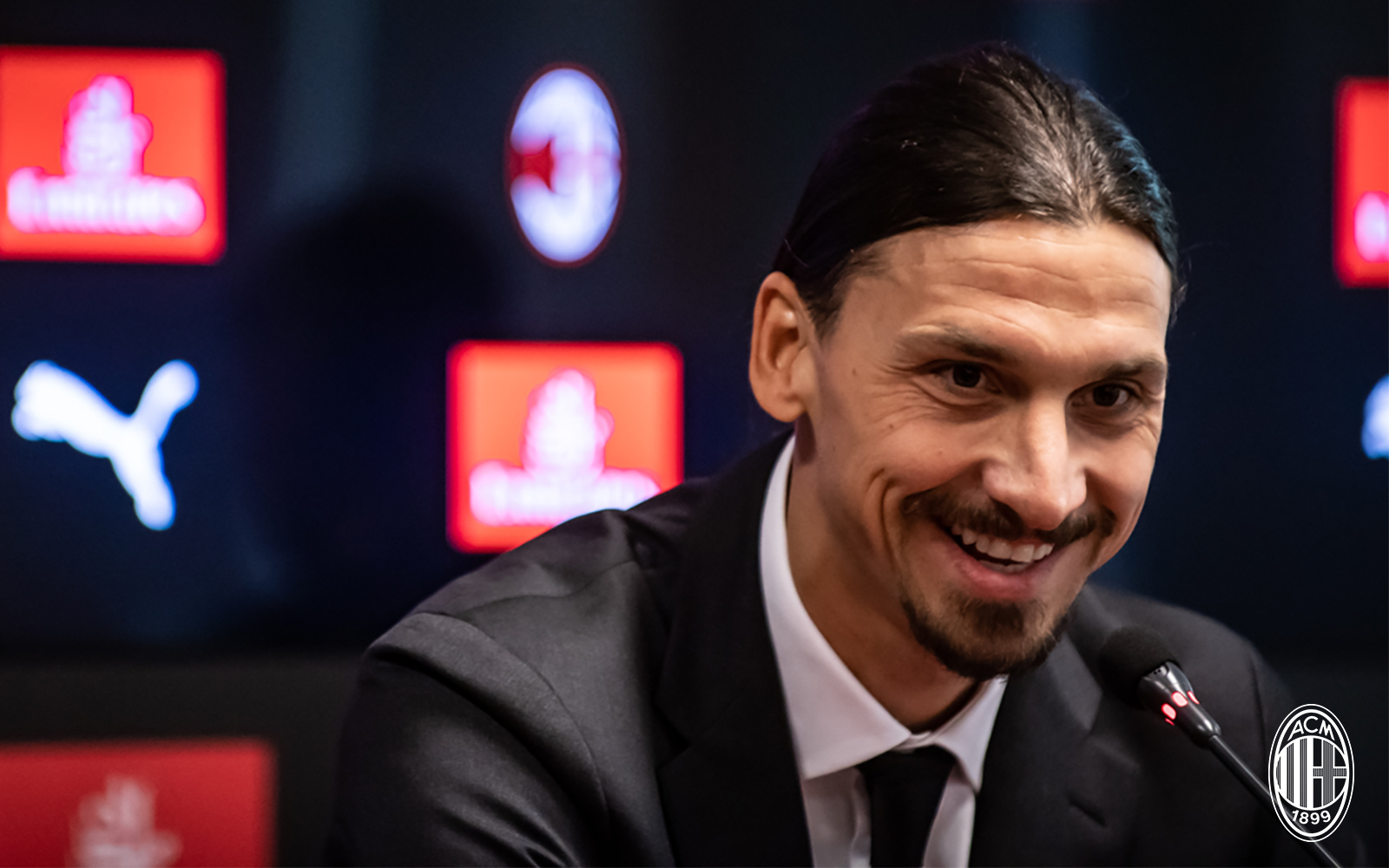 There is also a battle in midfield between Lucas Paqueta and Franck Kessie for the RCM position, though at the moment it seems like the Brazil international has a slight edge.

The Genovese side are hovering perilously above the drop zone with just 15 points from their opening 17 games, having sacked Eusebio Di Francesco and replaced him with Claudio Ranieri in October.

The Blucerchiati have lost three of their last four league games, but they did beat struggling city rivals Genoa in round 16 to provide temporary respite.

Ranieri is expected to be without Edgar Barreto and Alex Ferrari with both currently injured, while Andrea Bertolacci’s return to San Siro also looks likely to be a non-playing one as he continues individual recovery.

Meanwhile, Gianluca Caprari is also suspended and continues to be linked with a move away from Sampdoria.

The Rossoneri hold the advantage over Sampdoria since the turn of the century, having won 15 of the 28 meetings between the two sides and losing seven.

In fact, Milan have lost just once in seven years against Samp at San Siro; that coming back in February 2017 when the visitors emerged 1-0 victors with a Luis Muriel penalty.

In the same fixture last season Milan were 3-2 winners in a thrilling encounter, as goals from Patrick Cutrone, Gonzalo Higuain and Suso helped cancel out goals from Ricardo Saponara and Fabio Quagliarella, who had given Samp a 2-1 lead.

However, in the reverse fixture at the Marassi it was il Doria who claimed the three points; Gianluigi Donnarumma’s first minute error proving fatal as Defrel capitalised to net the only goal.

Milan did win at the Stadio Luigi Ferraris in the cup however, qualifying for the quarter-finals thanks to a brace from Patrick Cutrone.

For the Diavolo, there is only one man that fans will have eyes on: Zlatan Ibrahimovic.

After securing his romantic return to the club earlier in the week, the Swede will be looking to hit the ground running in front of a bumper home crowd, especially if he starts from the first minute.

As mentioned, the goals have not exactly been free-flowing for Sampdoria, but Quagliarella has continued proving that age is just a number and has four league goals this season.

Their biggest goal threat though is arguable Manolo Gabbiadini at the moment, while Karol Linetty leads the team in assists – though he has just two.

The ‘Ibra Effect’ is perhaps being somewhat overstated, but even without the huge crowd and the return of the striker this feels like a game that the Rossoneri must absolutely win if they are serious about a rise up the table.

Sampdoria are struggling, and we expect Pioli’s side to settle the nerves with an early goal and manage the game with the professionalism that was sorely lacking in Bergamo.