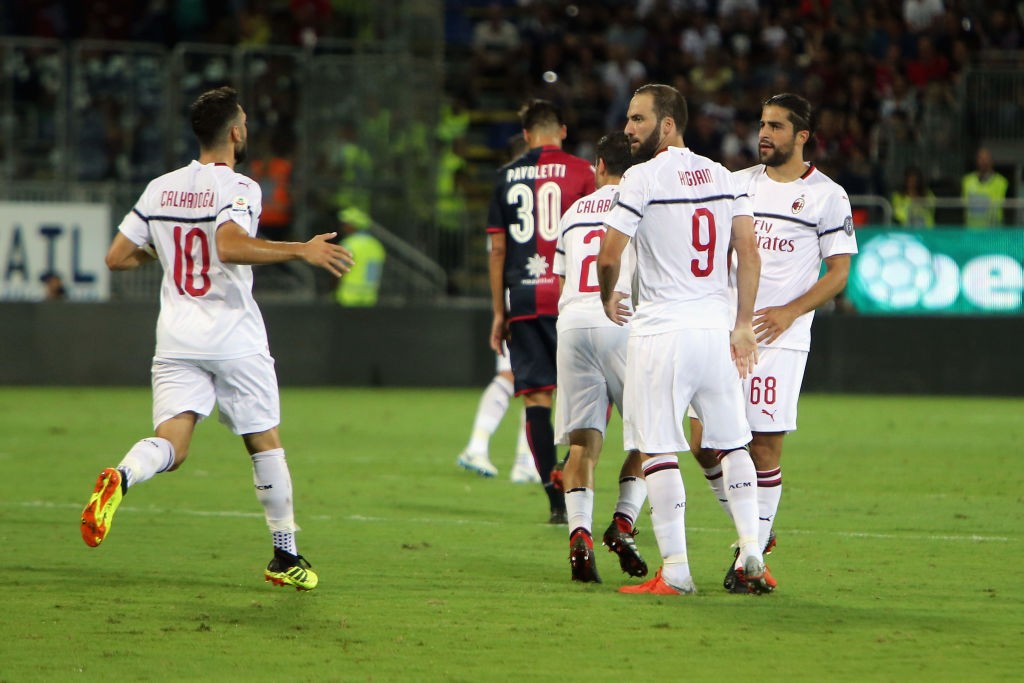 Preview: Serie A Round 19 – Cagliari vs. AC Milan

AC Milan will be looking to get their first win of the calendar year when they make the trip to Sardegna to face Cagliari on Saturday.

The Rossoneri face the trip this weekend to a historically happy hunting ground to face a team currently sat in the final European spot, seven points ahead at present.

Milan managed to stop the bleeding from the 5-0 defeat away in Bergamo against Atalanta before Christmas by drawing 0-0 against Sampdoria on Monday, but it still felt like two more dropped points for Stefano Pioli’s side.

In terms of injury news, Pioli will be forced to deal with the absences of Lucas Biglia – out with a muscle injury – and Leo Duarte, who will not be back until March at the earliest.

In addition, Mattia Caldara is not expected to feature as the centre-back nears his return to Atalanta on a loan deal with option to buy, leaving Milan a bit threadbare at the back.

According to the latest from Sky Italia, Pioli tested a two-striker system in Thursday’s training session with Suso and Giacomo Bonaventura excluded from the XI. 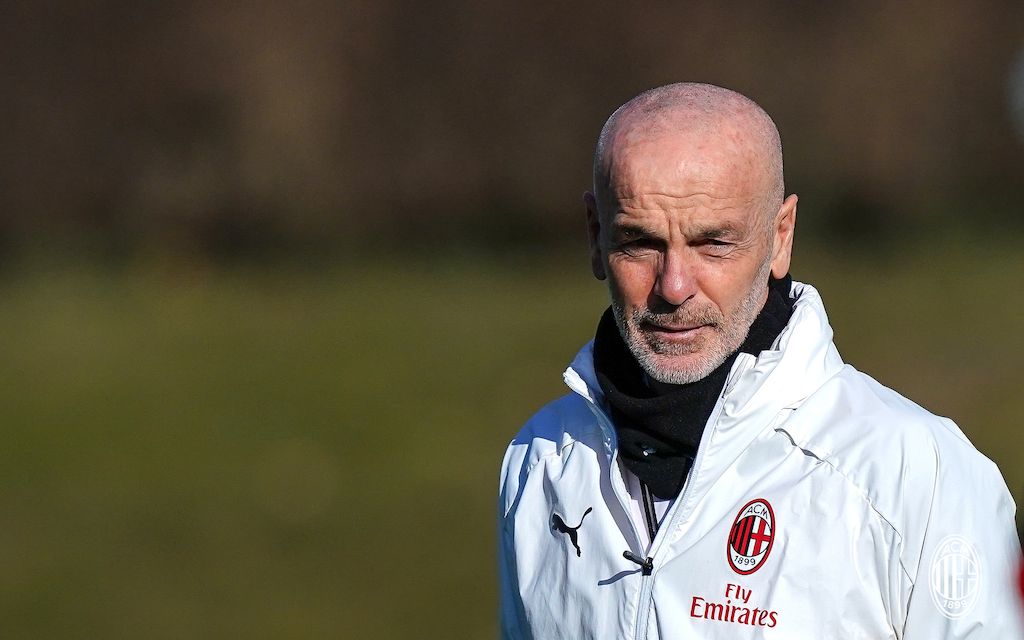 Samu Castillejo was wide right and Hakan Calhanoglu was out on the left, with Franck Kessie and Ismael Bennacer the centre-mid pairing.

Meanwhile, Zlatan Ibrahimovic was tested up front alongside Portuguese starlet Rafael Leao, with the duo having shown positive signs during the time they spent on the field together on Monday’s 0-0 draw with Sampdoria.

Cagliari are having an excellent 2019-20 campaign so far under manager Rolando Maran, currently sat in the Europa League positions.

The Rossoblu lost just twice in their opening 15 games to kick off the season, with those two defeats coming in the first two rounds, and they managed to get as high as fourth place before losing three straight games around Christmas.

Maran will have three injury problems to deal with: goalkeeper Alessio Cragno – once a reported Milan target – is a long-term absentee, while striker Leonardo Pavoletti and central-defender Luca Ceppitelli will also miss the game. Daniel Ragatzu should be back after an illness.

Cagliari have so far preferred using a 4-3-2-1 formation this system which allows the creative players to feed the ball through the thirds to focal point Giovanni Simeone.

While they have scored just twice in their last three games, before that run they scored 18 in their previous six.

Milan have had the better of Cagliari in the past 15 years or so, winning 19 of the last 25 league games between the two sides including three of the last four meetings, losing just once.

The Rossoneri’s record away from home against Gli Isolani is also encouraging: they have lost just once on the island in their last 15 trips.

In the same fixture last season the shares were spoiled in round 4 as Joao Pedro’s opener inside five minutes was cancelled out by Gonzalo Higuain’s second half equaliser.

However, Milan ran out clear winners in the return game as a Ceppitelli own-goal kicked off the scoring, with Lucas Paqueta and Krzysztof Piatek adding the others in a 3-0 win.

For Milan, it is hard to pinpoint just one player to keep an eye on given the potential reported tactical shake-up, however everyone will of course be draw to Ibrahimovic and Leao if they start up top together.

The pair looked bright together when they were involved in the second half against Sampdoria, with the Swede’s aerial presence providing some useful knock-downs and flick-ones for his Portuguese team-mate.

For the hosts, there is no doubt that Brazilian forward Joao Pedro has been the Diavolo’s achilles heel in recent seasons.

The winger has three goals in six appearances against Milan and has netted an impressive 11 goals in 18 Serie A games this season.

With Milan’s stretched defence core which will no doubt still be scarred after the mauling in Bergamo, Calabria and Musacchio in particular will have to watch Joao Pedro closely to avoid another embarrassing display.

Cagliari are struggling for form having lost their last three league games, and many perceive this to be the start of their slide down the table. However, there is no better way is there to halt that run by playing at home in front of a packed crowd equally low on confidence, if not more so.

Our optimistic side says history shows that this fixture favours Milan and will do again, but everything this season seems to have been about historic new lows, and with the team in the middle of yet another mini-revolution this could be a forgettable afternoon.