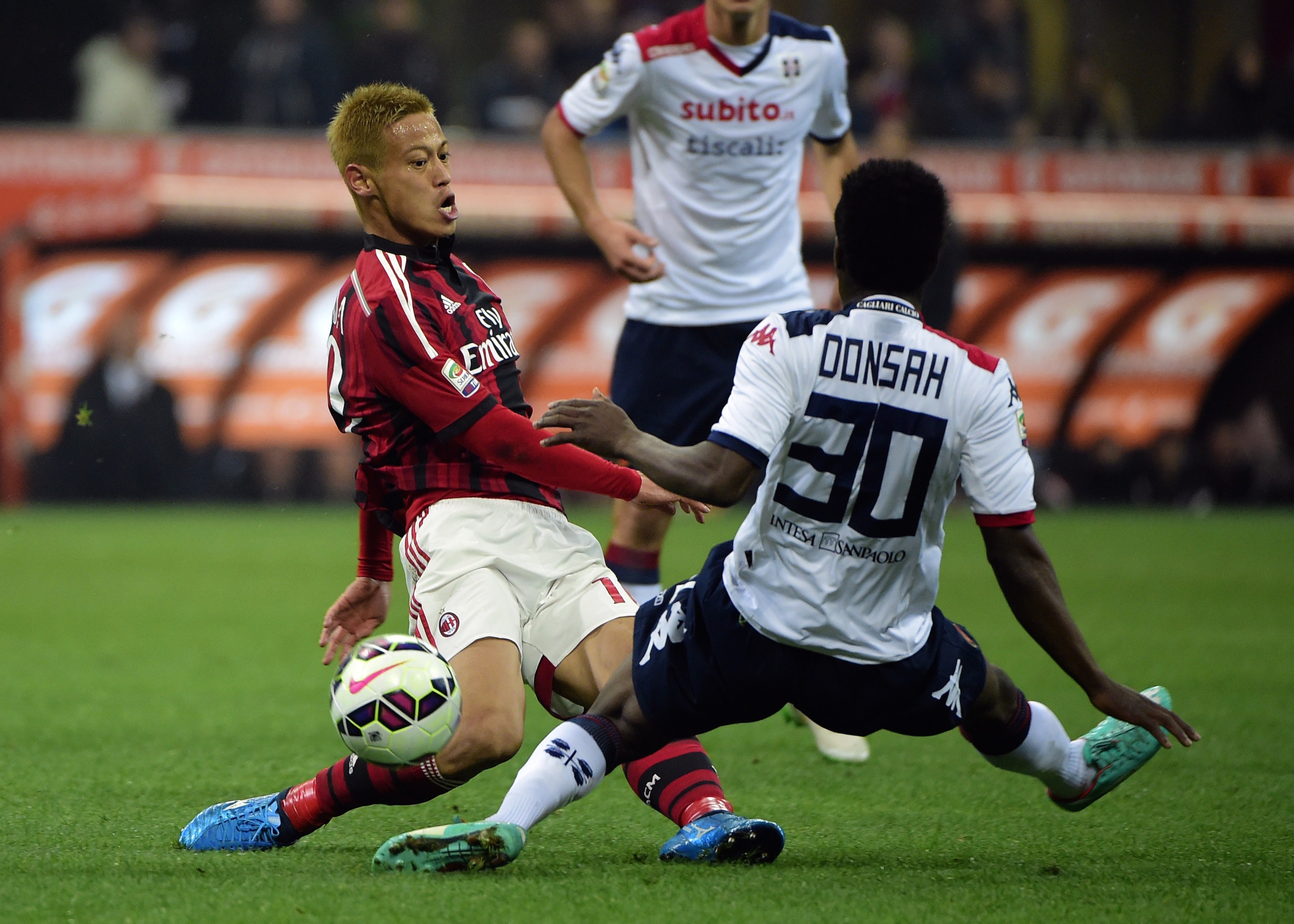 Preview: Serie A Round 19 – Milan vs. Cagliari

After their Supercoppa triumph and long Christmas break, the Rossoneri are back at the San Siro looking for 3 important points against Cagliari.

Milan are looking to get back in the win column in Serie A after a loss and draw to Roma and Atalanta. Sitting 2 points out of third place with a game-in-hand, means this match against a bottom of the table Cagliari needs to end in a good result for the Rossoneri. 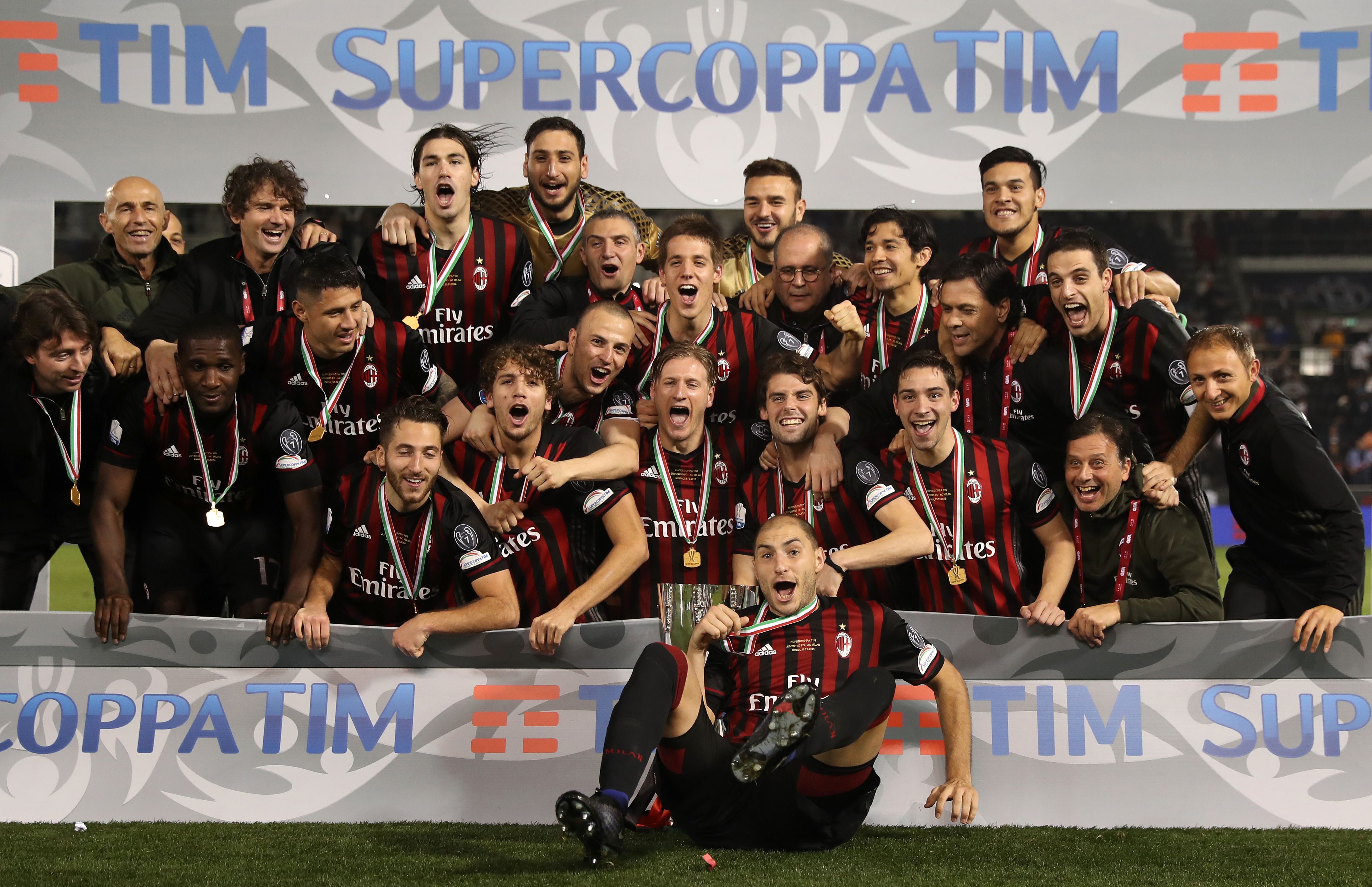 Cagliari have actually enjoyed a good return to the top flight of Italian football, as they sit 14th in the table with seven wins.

Milan, in order to return to the top 3 race NEED to capitalize at home against this Cagliari side, as anything other than a win would be a disappointment.

Apart from Mati Fernandez, who is still recovering from a leg injury, Mister Montella has the whole squad at his disposal for this match.

Manuel Locatelli looks to start at the regista role in front of the defence, while Giacomo Bonaventura will be taking his spot back in the midfield. 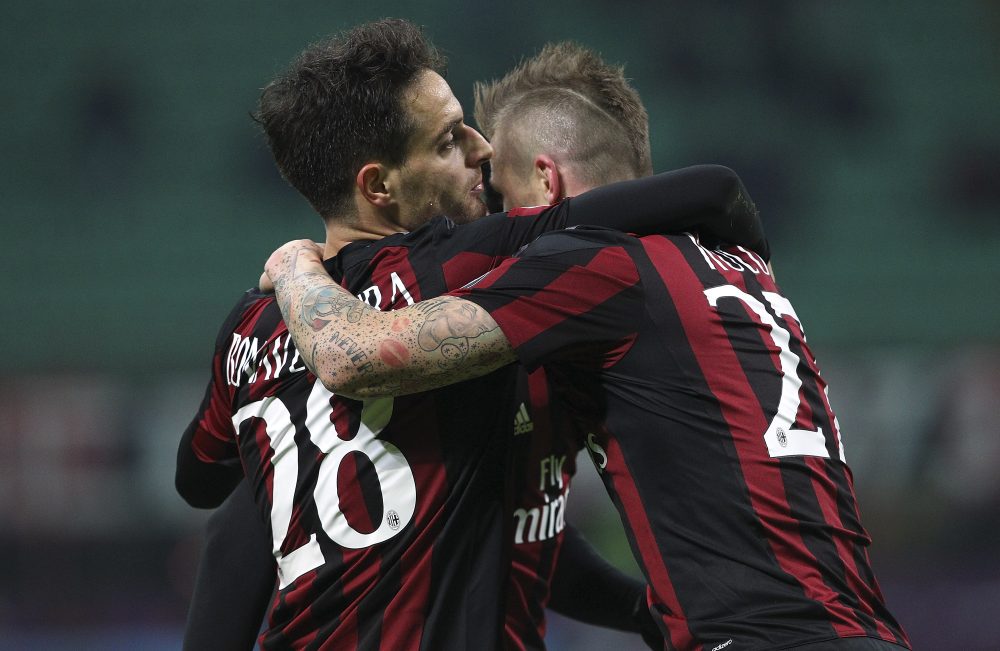 Colombian Carlos Bacca will most likely be the starting striker, looking to break his 2-month goal drought.

Like the match against Atalanta, Luca Antonelli is projected to start at left-back over Mattia De Sciglio, who could use more rest.

Cagliari’s Marco Sau would pose as the biggest threat to the Milan defence and Gigio Donnarumma, as he has scored a few classy goals so far this season.

The Rossoneri’s players to watch are Carlos Bacca, who hasn’t scored since October, M’baye Niang, who is looking to get back into form and solidify his starting spot on the left-wing, and Mario Pasalic, who looks to be getting another chance to shine and possibly increase his chances of being purchased in the summer. 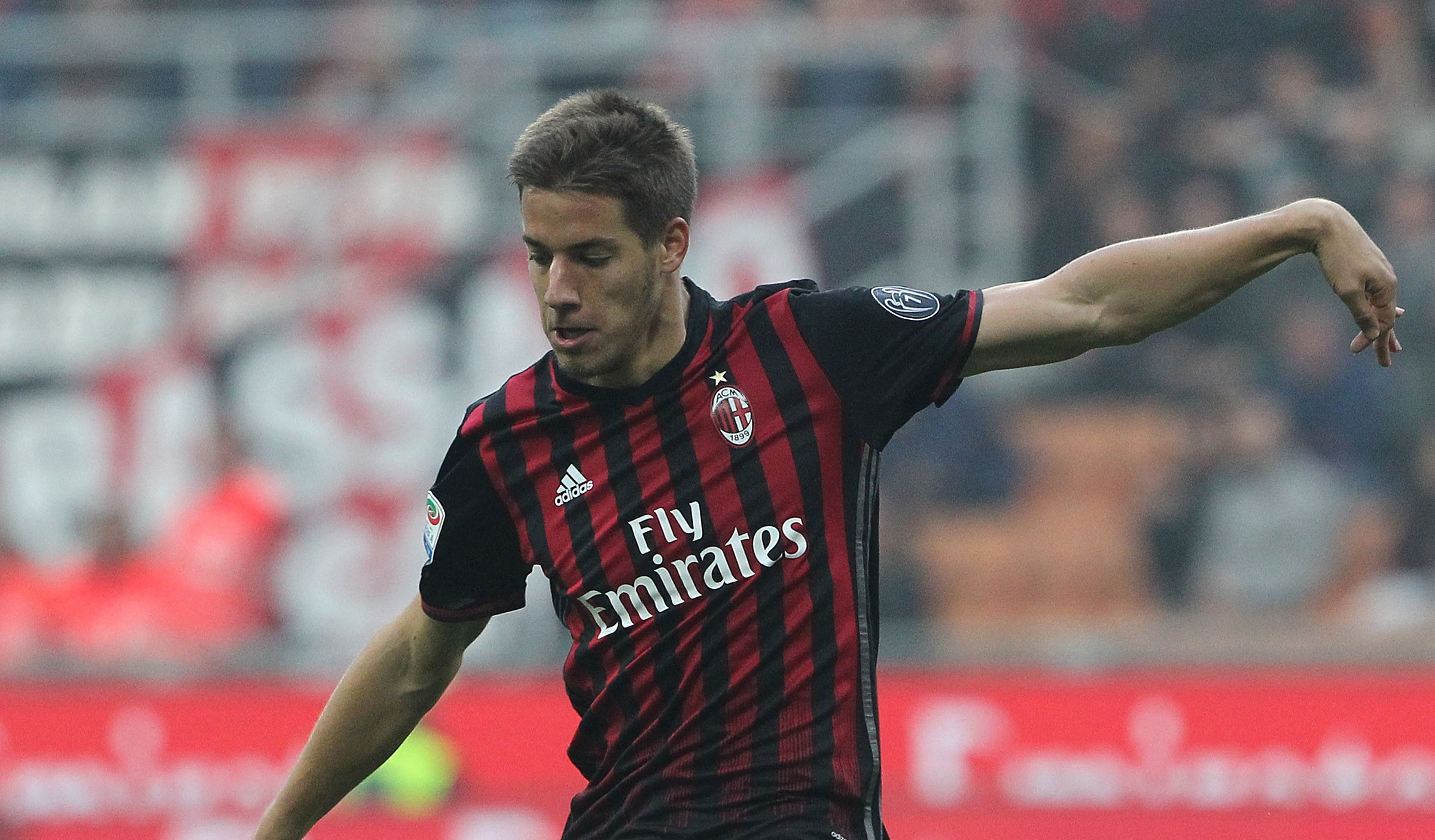 For the visitors, eyes will be cast towards the two Marcos: Marco Sau and Marco Borrielo. The forwards have combined for 11 goals in the league this season, and provide an attacking threat on the counter.

Marco Storari will also be closely watched, as the goalkeeper has been linked to Milan as part of a possible swap deal involving Gabriel.

The last time these two teams met was in March of 2015. Milan were victorious 3-1, as Jeremy Menez scored two goals and Philippe Mexes added another. Diego Farias, who should be starting on Sunday, scored for Cagliari.