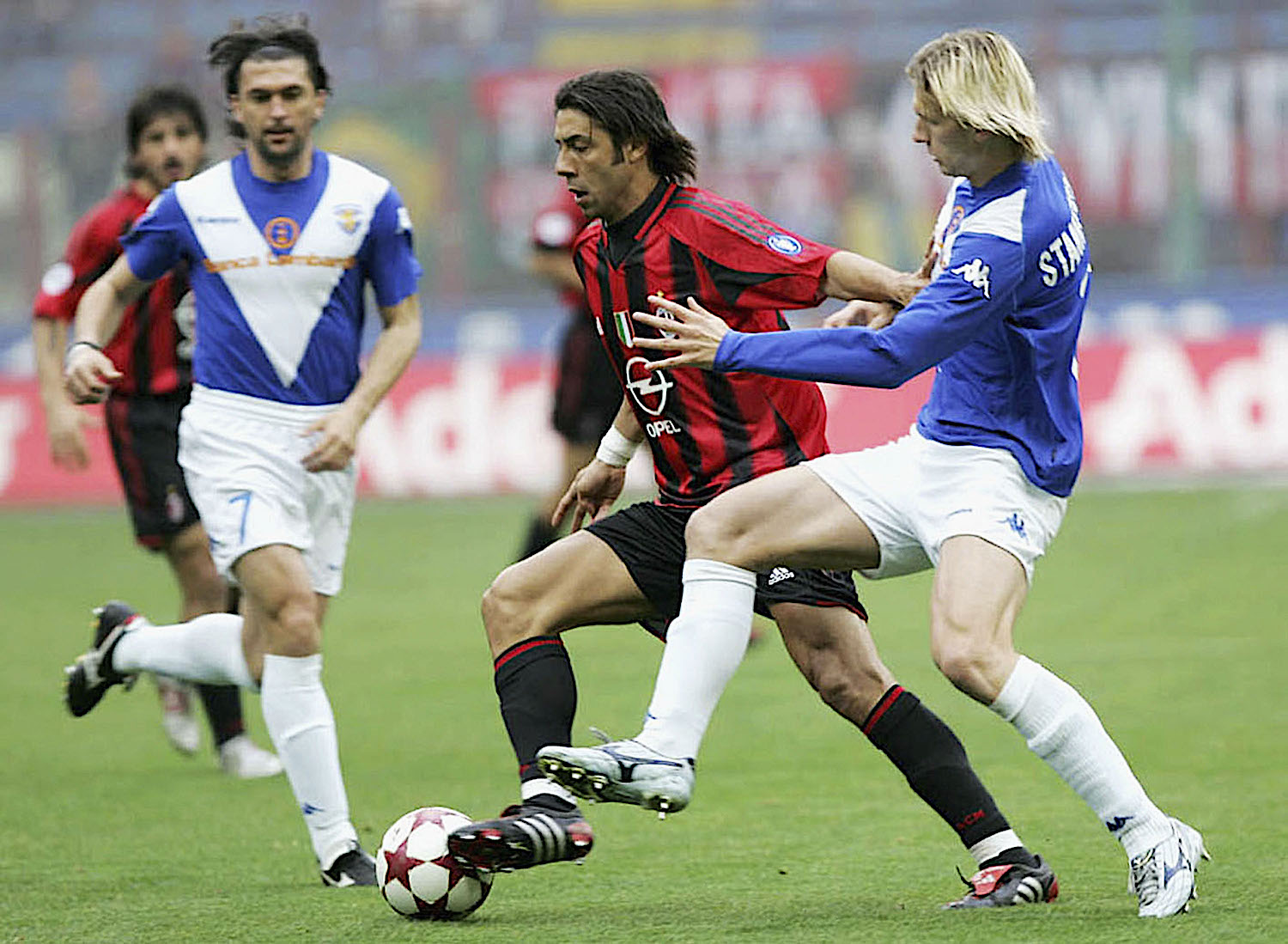 Preview: Serie A Round 2 – AC Milan vs. Brescia

AC Milan will be looking to bounce back from a disappointing Serie A opener against Udinese as they host Brescia on Saturday.

The Rossoneri put on a dismal showing in their first competitive game under new head coach Marco Giampaolo.

They failed to register a single shot on target for only the fifth time in the last decade, losing 1-0 to a second-half header from Rodrigo Becao.

That result has left Milan in the bottom half of the table already, but they have an opportunity to get back on the right track when they welcome newly promoted Brescia to San Siro for the first time in eight years.

There are likely to be wholesale changes in the starting XI for Saturday evening’s game, with a switch in formation expected.

Giampaolo told Sky Italia after the game against Udinese (via Football Italia) that he is considering scrapping the 4-3-1-2 system after just one league game.

Friday’s edition of La Gazzetta dello Sport claimed that Giampaolo will opt to change to a 4-3-2-1 ‘Christmas tree’ formation, like the one used by Carlo Ancelotti.

Franck Kessie and Ismael Bennacer are all anticipated to start, replacing Fabio Borini and Hakan Calhanoglu respectively, with Lucas Paqueta keeping his position as the left mezz’ala.

Suso is expected to be deployed as a right-sided playmaker, with Giacomo Bonaventura also set to start in behind Krzysztof Piatek in what would be his first competitive start for the club in over 300 days.

In terms of injuries, Mattia Caldara is still continuing his recovery from the serious ligament injury he suffered, while Theo Hernandez will also sit out but should be back after the international break.

Brescia are back in the top flight for the first time since the 2010-11 campaign after they were crowned Serie B champions last season.

The Biancazzurri boast a talented young core of players including 19-year-old midfielder Sandro Tonali, a player who Calciomercato.com recently claimed that Milan made €15-20m bid for.

They also have Alfredo Donnarumma, who was the top scorer in Serie B last season with 25 goals and is the brother of both Gianluigi and Antonio.

Brescia began their return to the top flight of Italian football with an impressive 1-0 win away at Cagliari, as Alfredo netted a second-half penalty to give Eugenio Corini’s side all three points. 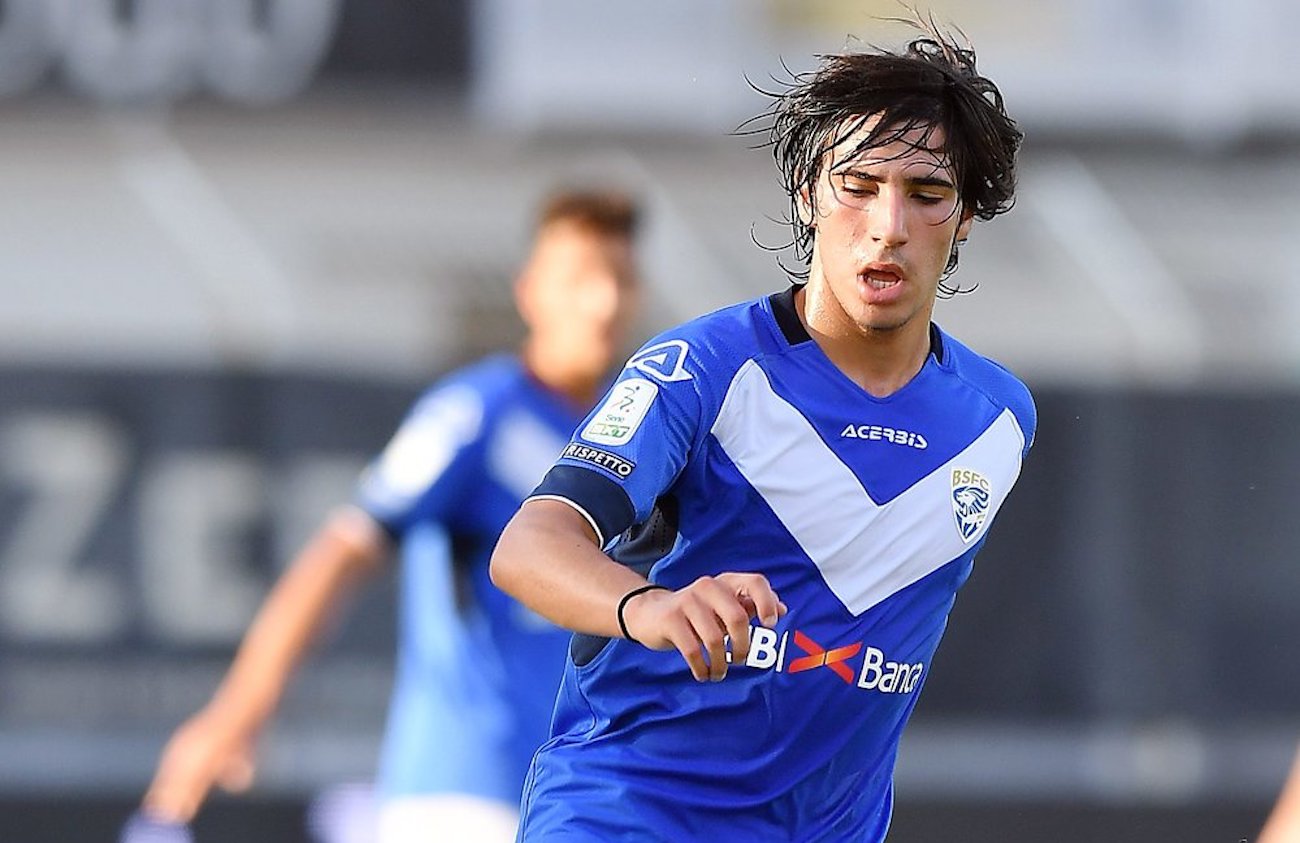 The visitors will be without talented young Albanian midfielder Emanuele Ndoj for their visit to Milan, while forward Ernesto Torregrossa is also a doubt.

This leaves the Lombaria club a bit light in attack as Mario Balotelli is serving the second game of his four game suspension.

Meanwhile, Czech Republic defender Ales Mateju – who was signed from Brighton in the summer – is back from a ban but is not expected to start.

As mentioned, Milan have not faced Brescia in over nine years due to their absence from Serie A, and they did the double over them in the 2010-11 Scudetto season.

In the home game at San Siro, Kevin-Prince Boateng, Robinho and Zlatan Ibrahimovic all netted in the opening half an hour as the Rossoneri cruised to a 3-0 win.

The trip east for the away game at the Stadio Mario Rigamonti proved to be much tougher however, but Robinho found the decisive goal in the 82nd minute to help Max Allegri’s side complete the double over their Lombardy neighbours.

The whole Milan starting XI will be under scrutiny after last week’s disappointment against Udinese, but in particular the likes of Suso and Krzysztof Piatek.

The latter did not net a goal in preseason and is going through somewhat of a drought, so a goal back on home soil would be huge for his confidence.

The Spaniard meanwhile will be asked to play yet another new role as a right-sided attacking midfielder. It will be interesting to see how he adjusts, and how Bonaventura partners him on the left side. 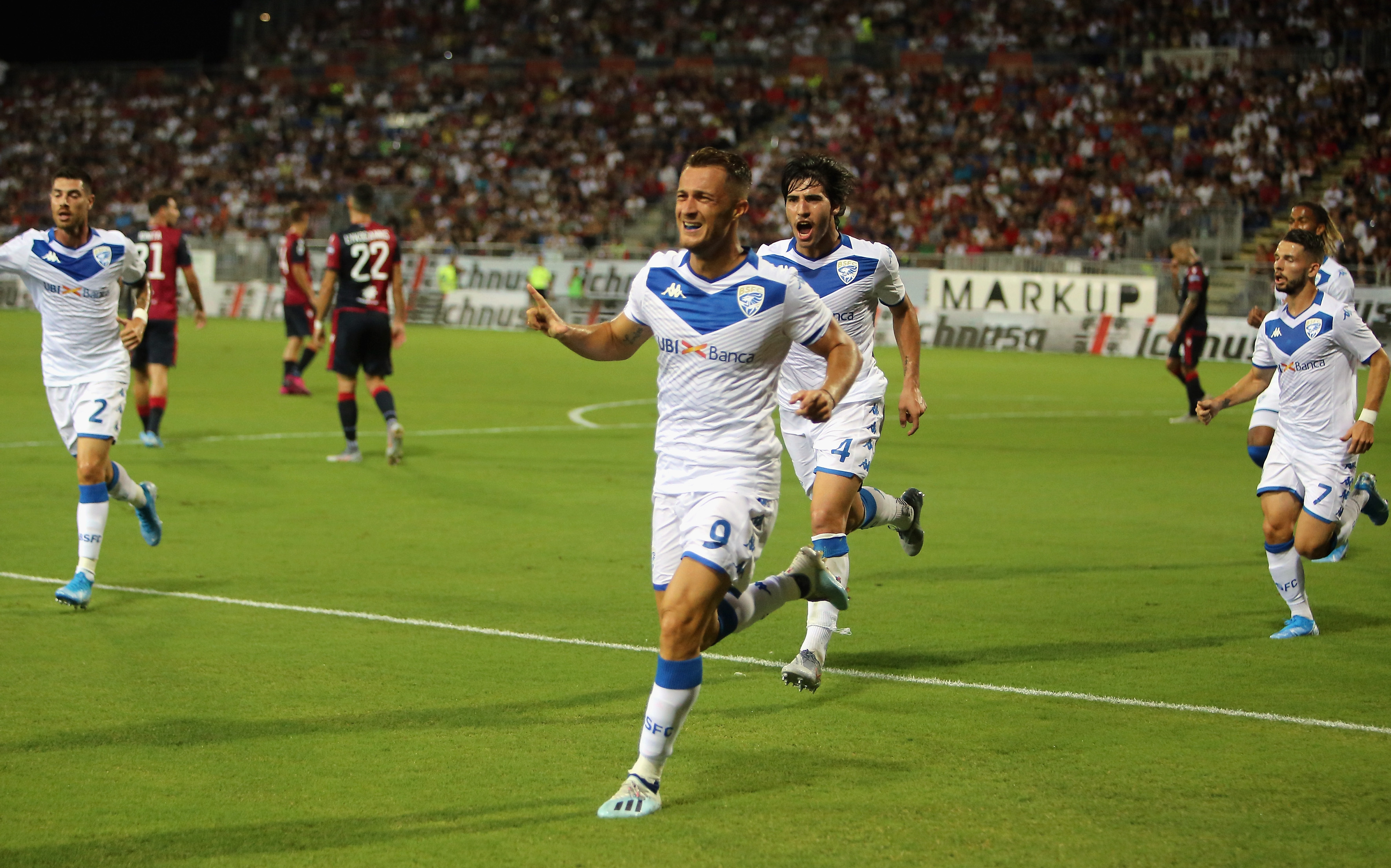 For the visiting side, as mentioned Tonali will be worth keeping an eye on due to his links with Milan and the fact that the Rossoneri are his boyhood club, so he will be looking to catch attention with a good showing.

Another Brescia star looking to prove a point will of course be Alfredo Donnarumma, who would love to slot one past his younger brother Gigio.

Milan appear to be a squad low on confidence at the moment, and yet another big change in preparations means we should not expect to see a fluid, all-guns-blazing performance.

Brescia are arriving off the back of a big win in their return to Serie A and as a result may fancy their chances of causing a shock, but Giampaolo’s side should have enough quality to win what would be a vital three points.