Preview: Serie A Round 21 – AC Milan vs. Napoli

Coming off a solid two-goal victory against Genoa, AC Milan will be looking to add yet another win to their tally, although it won’t be easy as Napoli will visit the San Siro tomorrow evening.

In fact, Napoli have won three times in their last five away games against Milan in Serie A (D1 L1), while in the previous 19 against the Rossoneri they had failed to win a single game (D9 L10). In other words, Milan’s record as of late hasn’t been too good against the Partenopei.

It’s certain that Gattuso’s men will try to change this negative trend, and tomorrow a new addition will take a spot in the squad, namely Krzysztof Piatek. The former Genoa man was announced on Wednesday evening, will start on the bench, although he could make an appearance off the bench.

Calabria, Kessie and Romagnoli (plus Gattuso) are all back from serving suspensions against Genoa, whereas all three of them most likely will play from start against Napoli. Not a surprise, since even though Milan won last time out, their absence was evident. 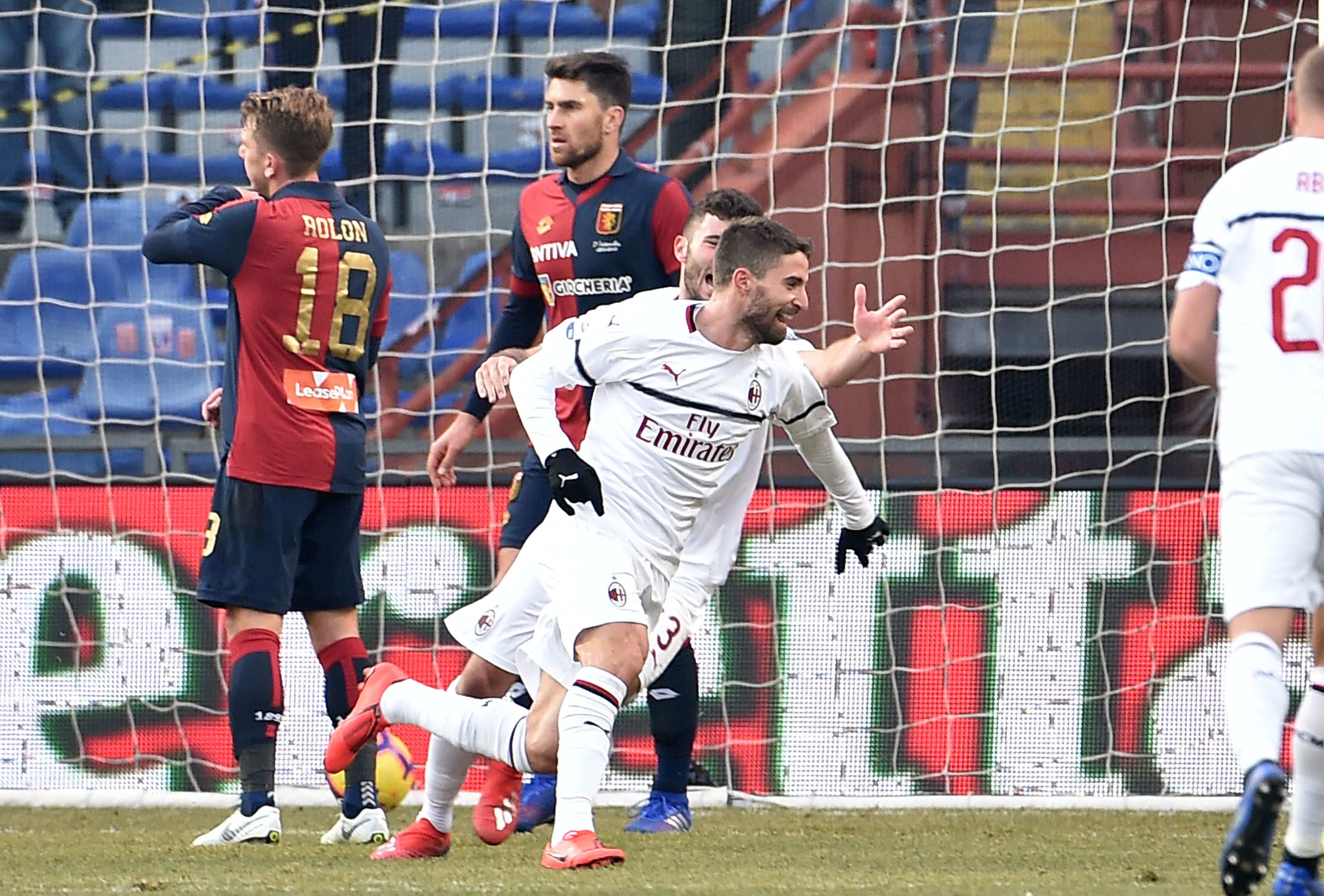 The injured Zapata will be replaced by Musacchio, who also did very well against Genoa. However, other than those four changes, the starting eleven will remain intact, as Cutrone reportedly has won the battle against Piatek for the starting position up front.

Ahead of the season, many believed that the Ancelotti-Napoli partnership wouldn’t be a success. However, they have certainly proved us wrong, sitting in second place after 20 games played. Thanks to a few new signings, Ancelotti has been able to put his own stamp on the team, using the already implemented Sarri tactics as a base. 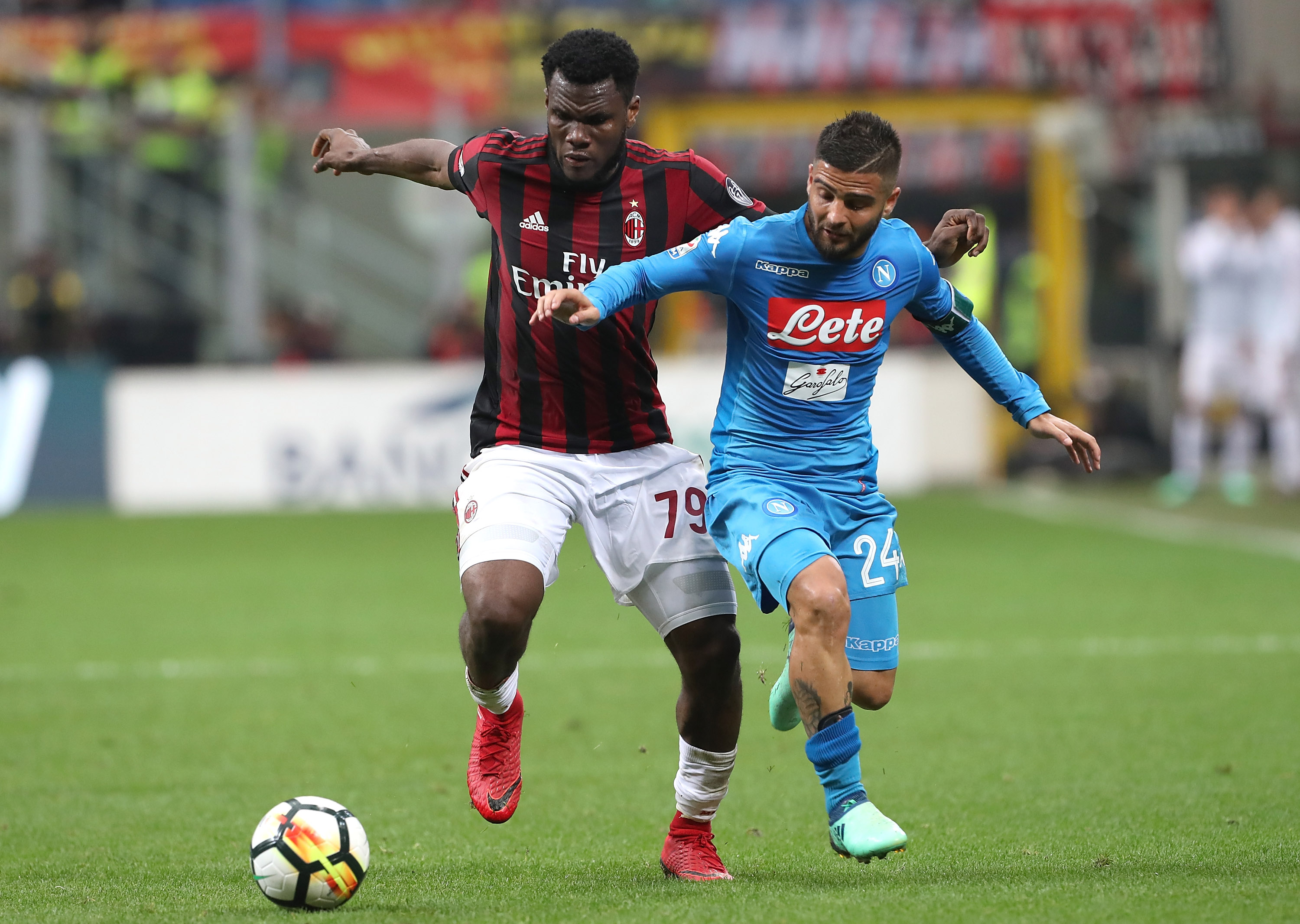 Taking a look at the game in hand, the stats and facts are certainly in the Partenopei’s favour. In fact, they lost their last away game against Inter in Serie A: the last time the Partenopei lost their away league games against both Inter and AC Milan in a single season was back in 2010/11.

As mentioned, Milan managed to grab all three points away at Genoa, although they struggled in the first half. Thanks to Donnarumma, they remained in the game, inspiring Borini and Suso to score the only goals of the game.

Napoli had a much tougher tasked as they faced Lazio, albeit on their home turf. For most of the game, the Partenopei were on top and deservedly got away with all three points, although there was a bit of nerve when Immobile halved the deficit late in the second half.

For Milan, it will arguably be Gigio Donnarumma, who’s certainly been vital for the Rossoneri as of late. After experiencing a poor run of form, the 19-year-old has certainly found his way back to the top, having made some outstanding saves to keep his side in the games. Last time out, he was simply phenomenal, putting in a 10/10 performance. 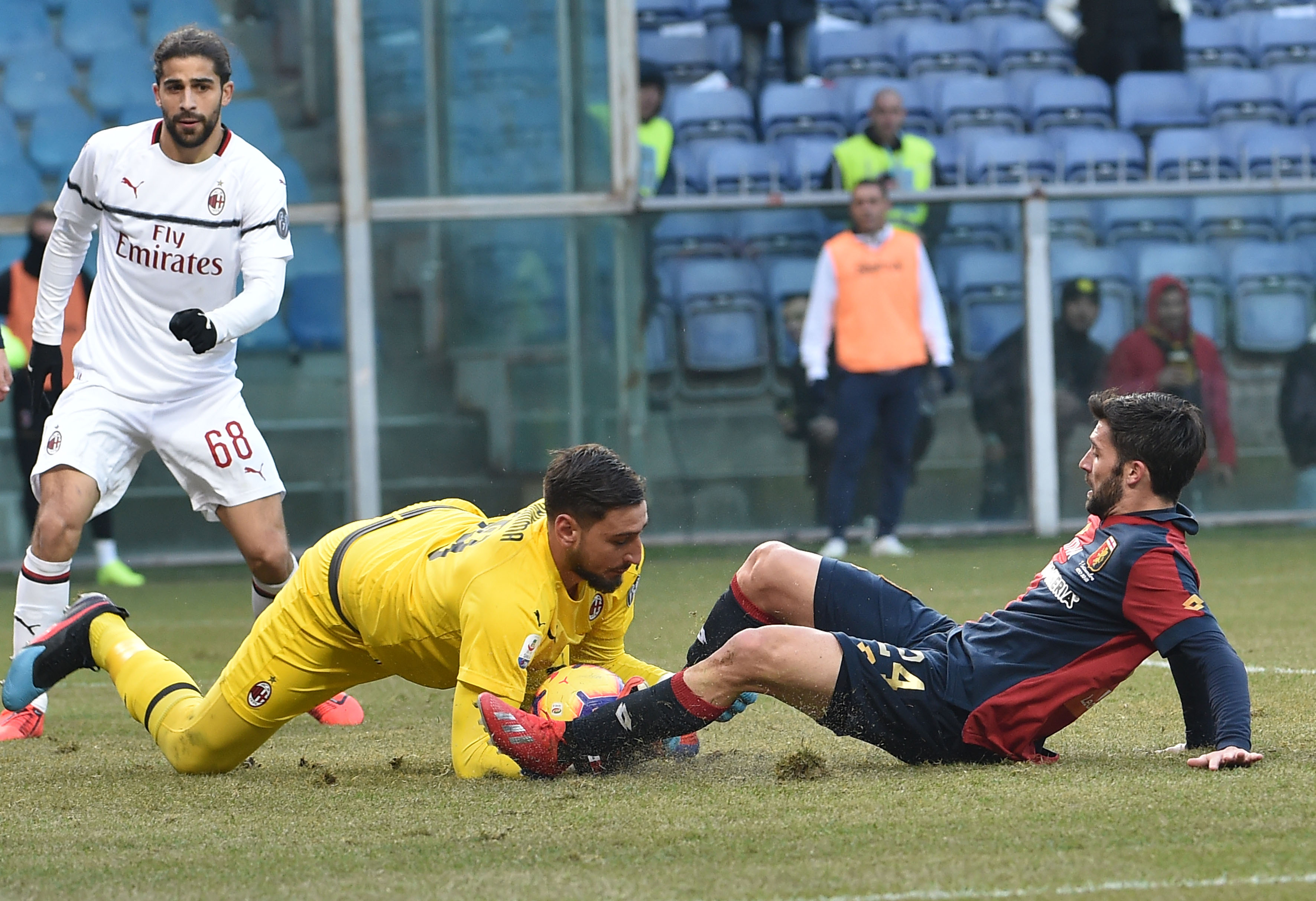 For the away side, we’ve picked Lorenzo Insigne as the most important player, simply because he always turns up against Milan. In fact, the winger has scored more Serie A goals against the Rossoneri than any other team (six goals). With that said, Romagnoli and co. will have to keep a close eye on the tricky Italian.

Certainly, a tough game to call, given that Milan are usually strong at San Siro, no matter who they are up against. However, with it being Napoli, we shouldn’t get our hopes up too much, though the feeling is that Gattuso’s men are more than ready for the challenge.