Preview: Serie A Round 21 – AC Milan vs. Napoli

AC Milan head into a crucial San Siro match up with Napoli on Saturday night looking to close the four-point gap between themselves and third place.

Milan are coming off the back of a hard-fought point in Turin against Torino. With the team trailing 2-0 at half time, Vincenzo Montella managed to rally the troops, and goals from Andrea Bertolacci and Carlos Bacca earned a draw. 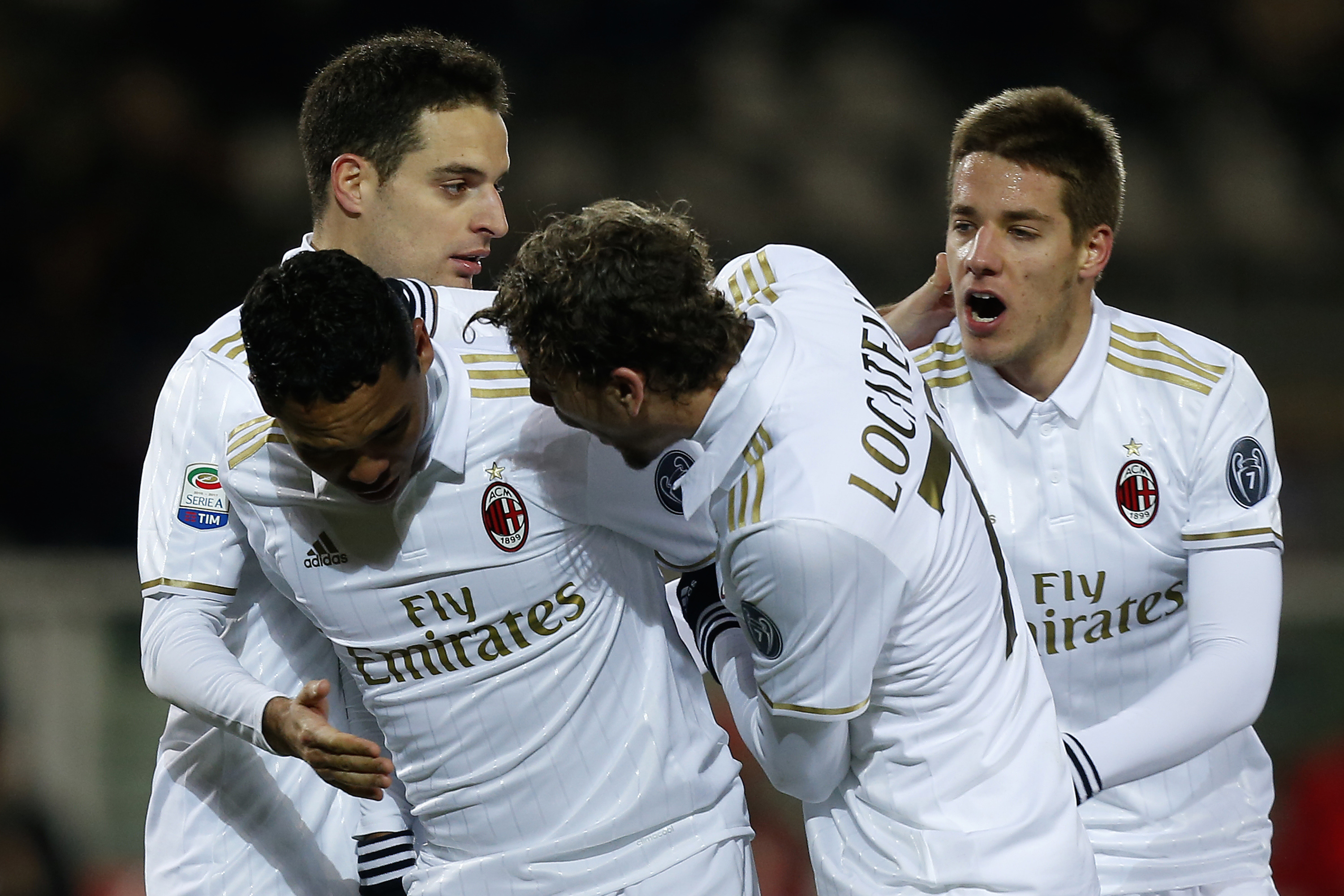 Meanwhile, Napoli enter the clash on the back of a 3-1 home win against Pescara. Despite the game being goalless at the break, Maurizio Sarri’s side raced out to a 3-0 lead in the second half through Lorenzo Tonelli, Marek Hamsik and Dries Mertens. Gianluca Caprari got a late consolation for the visitors.

Montella will have a selection dilemma for his Milan squad, with suspensions forcing Alessio Romagnoli and Manuel Locatelli to miss out.

Gustavo Gomez is expected to slot in alongside Gabriel Paletta in central defence, while in the midfield Jose Sosa – with his Milan future unclear – could replace Manuel Locatelli.

Napoli are expected to be without Arkadiusz Milik, who is still recovering from a cruciate ligament injury and should be back early February.

Meanwhile, Kalidou Koulibaly, Faouzi Ghoulam and Omar El Kaddouri are all away at the African Cup of Nations with Senegal, Algeria and Morocco respectively.

Eyes will be cast towards the aforementioned duo of Gomez and Sosa for the Rossoneri, purely to see how two players who are normally back-up will cope against such a strong opponent.

Of course the likes of Bacca, Suso and Bonaventura will be crucial if Milan are able to get the first goal and set the tempo, just as they did in a similarly tough test against Juventus.

Napoli are the highest scorers in Serie A with 45 goals to Milan’s 30. Mertens, Insigne, Callejon and Hamsik have combined for 30 of these goals, with even central defenders Tonelli and Chiriches chipping in with four goals.

The visitors have goal threats all over the pitch, meaning Milan’s makeshift lineup will have to be on top form to stop the best attacking side in the league.

The two sides produced a wonderful 90 minutes of football when they met earlier in the season.

Arkadiusz Milik marked his full Napoli debut with a first half brace to put the hosts 2-0 up, but goals from M’Baye Niang and Suso put Milan level. However, Jose Callejon’s two late goals meant the Naples club ran out 4-2 winners. 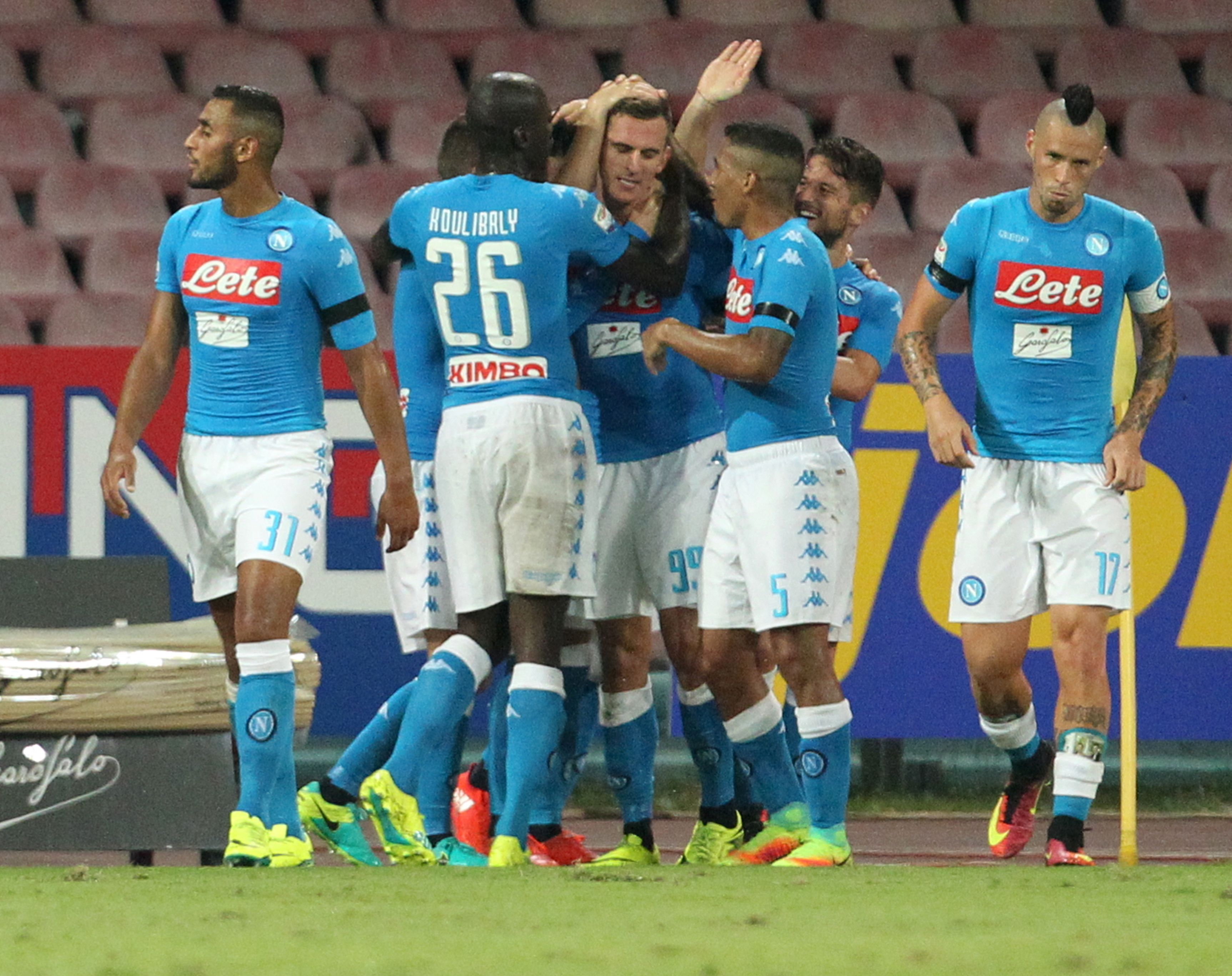 The Partenopei are unbeaten in their last four league clashes with Milan (winning three) and have lost only one of the last 11 league matches with the Rossoneri.

There is room for encouragement for the Diavolo though, as Napoli have failed to score in three of their last six away games against AC Milan.