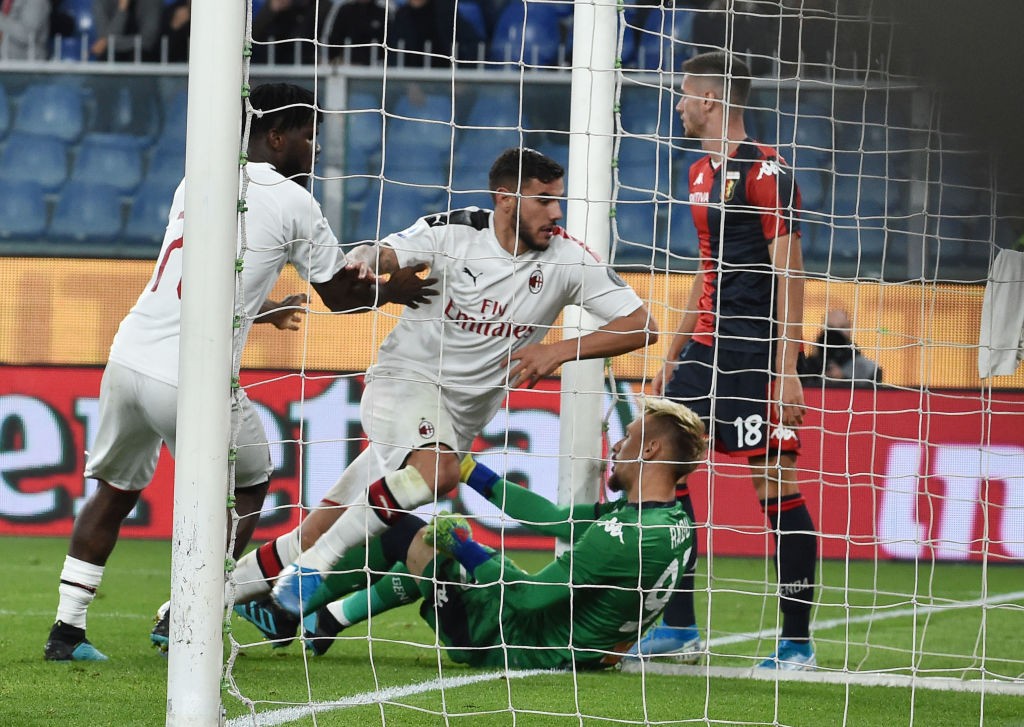 AC Milan will be looking to bounce back from the disappointing draw against Fiorentina, and build on what can only be described as a positive 2020 thus far, hosting Genoa at San Siro on Sunday afternoon.

The Rossoneri failed to claim all three points away at Fiorentina two weeks ago, as La Viola equalised late in the second half, despite having one man sent off. Therefore, Stefano Pioli’s side must get back to winning ways to keep the UCL dream alive.

However, they will have to do it without their fans, as the game will be played behind closed doors. Of course, this is due to the recent Coronavirus in Italy, especially the northern regions of the country.

In addition to the fans, Milan boss Stefano Pioli will have to do without one player, excluding the long-term injuries. In fact, Gigio Donnarumma will miss Sunday’s clash, although it won’t take too long before he is back in action.

Therefore, Asmir Begovic will make his first start for the Rossoneri, having made his debut last time out. In the final minutes of the game, he made a few crucial saves to secure the point for Milan, and hopefully, he can continue his good form.

Simon Kjaer has recovered from his injury struggles and will play the game from start, sending Matteo Gabbia back to the bench. The Danish international has done well ever since his arrival from Atalanta, quickly cementing a spot in the starting eleven.

In midfield, Pioli won’t make any changes as he continues to opt for consistency, which makes sense given that the players have performed well. Don’t fix what isn’t broken is clearly the case here. 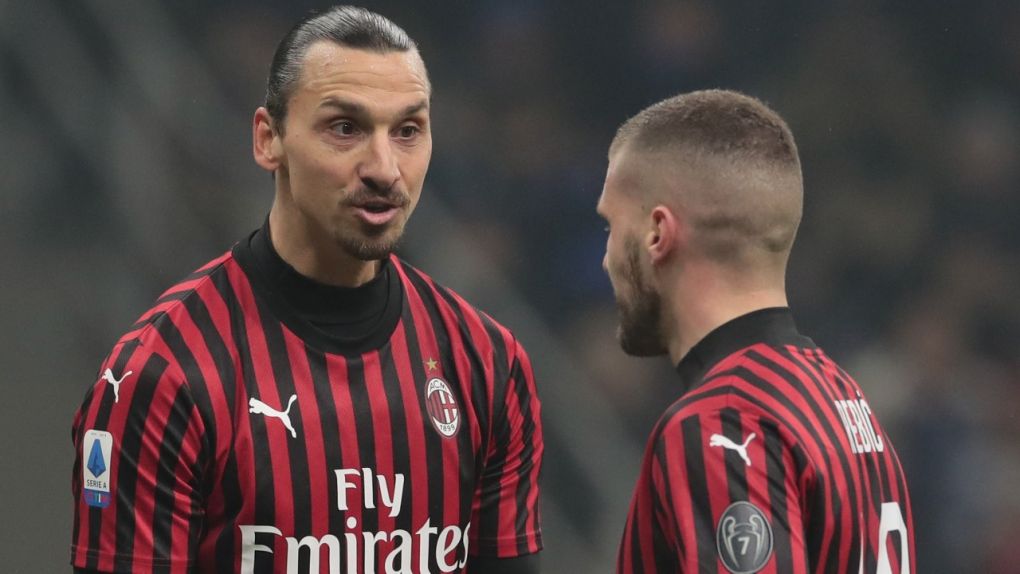 Up front, Zlatan Ibrahimovic will be the focal point once again. The Swede has been very important ever since his arrival at the start of the year, playing a big role in the Rossoneri’s turnaround.

After four points in the first two games of the season, it looked somewhat promising for the Rossoblu, as the opponents they faced were Roma and Fiorentina. However, since then, they have battled it out at the bottom of the standings.

They are currently sitting in 18th place with 22 points, albeit just a few points away from salvation. Just like the Scudetto race is very tight this season, so is the relegation battle. Therefore, Genoa will be fighting for their lives.

Throughout the course of the season, the Rossoblu have had three (!) managers.  Aurelio Andreazzoli only lasted until late October, while Thiago Motta got just two months at the helm of the club. Currently, Davide Nicola is in charge.

In their last five games, they have managed two wins, two draws and one loss. Therefore, they shouldn’t be underestimated, although Milan remain the favourites to win.

Milan’s record against their opponents on Sunday is very good, having won five of their last six meetings (one draw). However, most of these games have been narrow, with four of the five wins decided by just one goal.

The two sides have already met this season of course, and that resulted in a tough but much-needed win for the Rossoneri. Goals from Theo Hernandez and Franck Kessie, as well as a last-minute penalty save by Pepe Reina, secured the 1-2 win. 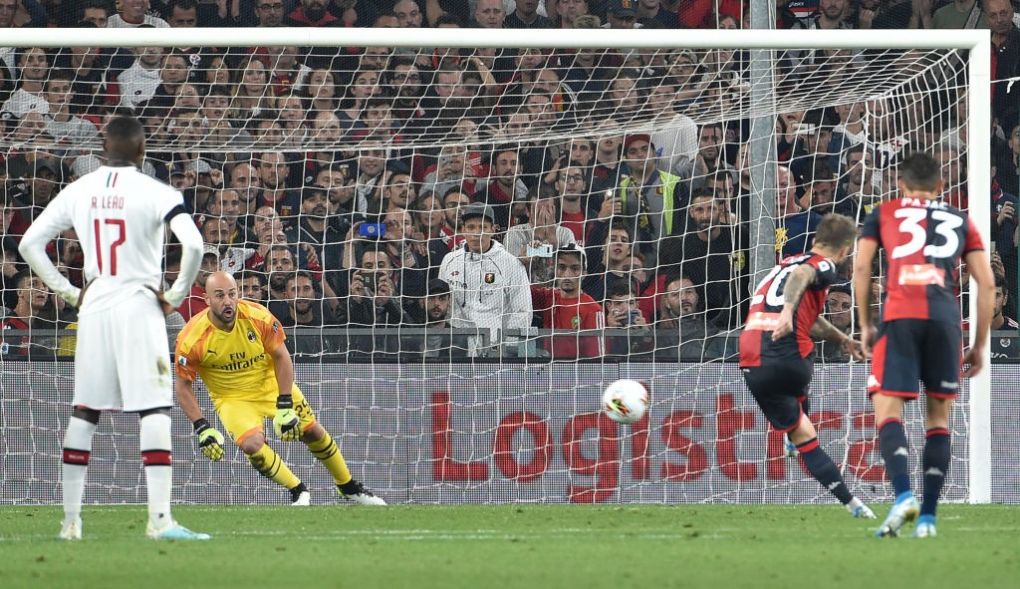 In the same fixture last season, the Rossoneri emerged 2-1 winners in a tight game in Milan, with Alessio Romagnoli’s acrobatic 90th-minute finish enough to seal what was a crucial win.

He was picked out last time as the one to watch for Milan, but it is impossible not to choose Ante Rebic once again. The Croatian netted the Rossoneri’s only goal against Fiorentina to move onto seven goals in his last eight games all competitions.

With the support of Zlatan Ibrahimovic, the winger can hopefully continue his good form and match a league record. In fact, he has scored in his last three games; the last Croatian player to find the net in four successive league matches was Igor Budan for Parma in November 2006.

Based on their last game (2-3 loss against Lazio), it’s hard to pin Genoa’s strength down to one man. Of course, captain Domenico Criscito is incredibly important for the team powering up and down the left flank.

In addition to him, 36-year-old Goran Pandev is full of experience and also knows how to get on the scoresheet. Mainly, though, Milan will have to watch out for the team and disrupting their play will be important.

After the Fiorentina collapse, the fans are demanding a win. Of course, Genoa at home is a game that the Rossoneri must win to prove that they are really on the right track.

However, it will not be straightforward and Genoa will surely give their all to fight for salvation. Then again, Milan remain favourites.