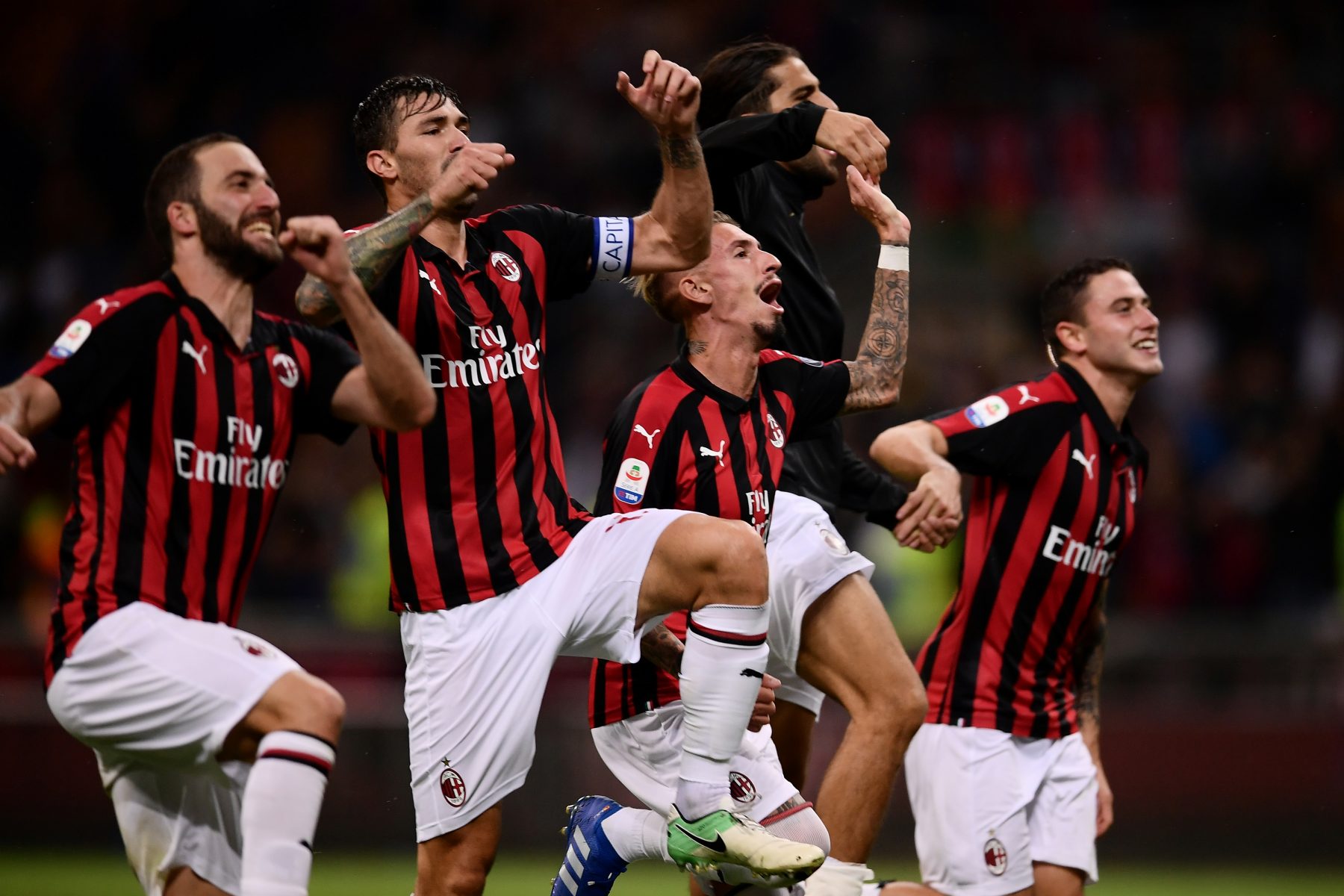 AC Milan face Roma at San Siro this weekend in what will be a fantastic barometer of the club’s progress since the break due to the ongoing pandemic.

They will do so looking to put behind them their awful record against the top five teams so far this season, having amassed just one point (a 1-1 home draw with Napoli) against those sides.

According to what is being reported by MilanNews, Stefano Pioli has already chosen the line-up he will field against Paulo Fonseca’s side.

The Rossoneri coach is just waiting to see if Simon Kjaer will be fit to start after he went off before half time in the win against Lecce after suffering a knock to his knee. If the Dane were to make it, the same eleven players from Lecce will play.

That means there will be no Zlatan Ibrahimovic once again, and the Swede is expected back for either the SPAL game in midweek or the Lazio game the round after.

In addition, Leo Duarte is believed to have recovered from his latest setback but will not play a part in the starting XI, while Mateo Musacchio is of course out for the season.

Roma have scored 21 more goals this season and conceded just one more as well as having racked up three more wins.

Giallorossi boss Paulo Fonseca will have a number of absences to deal with including most notably star goalkeeper Pau Lopez and playmaker Nicolo Zaniolo.

In addition, there are doubts over whether Gianluca Mancini will be fit for the capital club.

It is worth noting that Milan have two days extra rest compared to Sunday’s opponents, something that may be a big factor.

The two sides met earlier in the season at the Stadio Olimpico and it was the home side that came out on top on that occasion, winning 2-1.

They did so thanks to goals from Edin Dzeko and Nicolo Zaniolo which came either side of half time and cancelled out Theo Hernandez’s equaliser for the Rossoneri.

Milan have actually lost 13 of their last 29 Serie A fixtures against Roma dating back to 2006, winning only seven.

For the Diavolo the in-form player is still Ante Rebic without a shadow of a doubt. The Croatia international has scored seven goals in his last seven league starts, and continued his fantastic form from before the break on Monday with a sublime 60-yard run and finish against Lecce.

It will also be worth monitoring whether Hakan Cahanoglu can keep up his level of performance after he was involved in all four goals earlier in the week, amassing two assists in the process.

Dzeko seems to be the danger man for Roma without a doubt and has been a thorn in Milan’s side for some time, scoring four goals in the last six league meetings between the two teams.

Ismael Bennacer and Franck Kessie will also have a job to do in keeping Lorenzo Pellegrini quiet, as he pulls the strings behind Dzeko and has nine assists already this campaign.

Not helped by the fact teams are still getting into a rhythm after a long absence, this game has a very unpredictable feel to it. Roma trailed for the majority of the game against Sampdoria on Wednesday but eventually prevailed, while the hope is that Pioli’s side can use the momentum from Monday.

Hopefully, we are treated to an entertaining spectacle and a chance for Milan to show they have made huge strides since before the Christmas break.