AC Milan face arguably their most crucial match of the season on Saturday night as they welcome Lazio to San Siro.

The Rossoneri have found themselves in the middle of a dogfight to finish in the top four and qualify for the Champions League next season, and this weekend’s opponents are one of the sides they are directly against.

Milan currently sit fourth, level with fifth-placed Atalanta on 52 points and three ahead of Lazio in seventh – though the capital club do have a game in hand.

Gennaro Gattuso’s side know that a win would leave the Aquile six points adrift and give Milan a superior head-to-head record, so the pressure is on to end a run of four games without a win.

Both Lucas Paqueta and ​Gianluigi Donnarumma are both expected to miss Saturday’s game as they recover from injuries sustained against Udinese – however reports have suggested the latter is trying his best to be available.

Meanwhile, full-back Andrea Conti is a doubt for the game as he continues his recovery from muscle fatigue, but aside from those three Gattuso has a clean bill of health.

The position of interest seems to be the left-wing spot for Milan, as La Gazzetta dello Sport reports that it is currently 60-40 in percentage terms in favour of Fabio Borini over Samu Castillejo.

There were rumours that Mattia Caldara could come in for Matteo Musacchio at the back with the Spaniard having struggled during recent weeks, but most projected XIs have him keeping his place.

For the predicted Lazio starting eleven, see the graphic below.

If Milan have had stuttering form as of late, then Lazio have also been plagued by inconsistency in their attempts to return to Europe’s elite club competition.

Simone Inzaghi’s side have won just two of their last five games in Serie A, but those victories were a 4-1 win over Parma and a 1-0 win at San Siro against Inter.

Inzaghi has a couple of suspensions to deal with though, as centre-back Stefan Radu and central midfielder Milan Badelj will both miss out.

Full-back Jordan Lukaku is also expected to miss the rest of the season, so will obviously play not part.

Both of the two meetings between Milan and Lazio so far this year have ended in draws.

The two teams played out a 1-1 in Serie A at the Stadio Olimpico back in November of last year, with a 94th minute equaliser from Joaquin Correa cancelling out Kessie’s owner.

The Coppa Italia clash between the two sides back in February also ended in a stalemate but this time a goalless one, with the return leg set for the end of this month.

The last four fixtures between Milan and Lazio in all competitions have ended in draws, while the Aquile have not won at San Siro in Serie A against Milan since 1989.

The Diavolo will once again turn to their talisman Krzysztof Piatek and hope that any goal this time around will be a match-winner.

The Poland international has scored in each of his last two Serie A outings after going two league games without a goal, moving onto 21 for the season in the process, but Milan were unable to win either game.

Supply is key, and Milanisti will be hoping that Suso can contribute on the scoresheet with either a goal or an assist on Saturday. 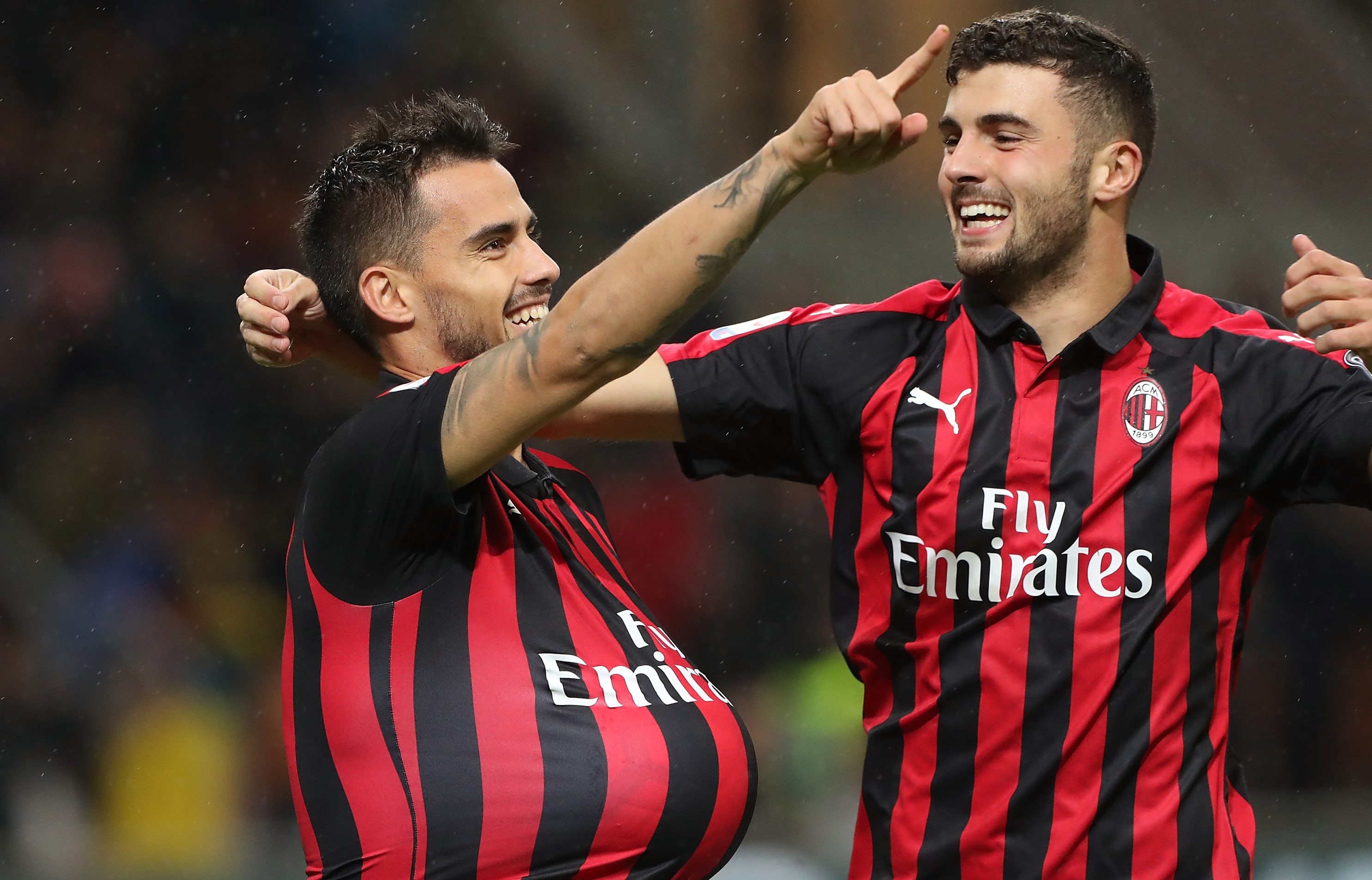 For the away side, the main threat is without a doubt Ciro Immobile, just as it has been for the last two-and-a-half years.

The Italy international has 14 league goals this term and looks set to fall short of the 29 he managed last season, but he has scored some important goals and could easily be the match-winner again.

Given Milan’s recent poor form, there is absolutely going to be a sense of edge about San Siro, with over 65,000 supporters expected in attendance.

That being said, Inzaghi’s side know how much this game means too, and it is hard to see the two sides being separate with this much at stake.

Two set-piece goals and a score draw seem the logical bet, but the heart says the Rossoneri could nick it late on.