Preview: Serie A Round 34 – Torino vs. AC Milan

AC Milan will face Torino on Sunday evening in Serie A and will look to bounce back from a disappointing 1-1 draw in Parma last week and elimination from the Coppa Italia at the hands of Lazio.

The Rossoneri need to make an important step in the race for the Champions League and cannot afford another slip with the match being, as coach Gattuso noted, either in or out.

With five matches to go, Gattuso’s team needs to win as many points as possible, also given the current positive form of competitors Roma and Atalanta, who have shown they know how to accelerate when necessary.

In goal, Gianluigi Donnarumma will return to the line-up after Pepe Reina’s positive showing in the midweek Coppa Italia clash. Andrea Conti will likely take Davide Calabria’s position on the right flank, with the Italian U21 international out with an injury until the end of the season.

Ricardo Rodriguez will start on the left side of the defence, while Mateo Musacchio will be the centre-back, pairing up with captain Alessio Romagnoli.

In the midfield, Gattuso is set to use Lucas Paqueta once again, after the Brazilian returned from injury last week. He will be accompanied by Tiemoue Bakayoko and Franck Kessie in the trio in the middle of the field.

Meanwhile, in the attack, there is a surprise prepared by the training staff. Patrick Cutrone is set to earn a starting spot, with Piatek relegated to the bench for the key matchup away from home. The Milan youth product is likely to form a trio with Suso and Hakan Calhanoglu.

Torino currently sit in 7th place but just 3 points away from Milan. Walter Mazzarri’s men are having a fine season and are looking to shock Serie A and perhaps have their say in the Champions League race, despite a difficult draw in the season finale.

The home side will have to deal with several absences, with Simone Zaza and Daniele Baselli out of the team with suspensions and several other players suffering from a physical problem

The Rossoneri will definitely be glad to welcome Lucas Paqueta back. Since the Brazilian’s injury, Milan have not looked good at all and with his return, the team will gain some much-needed unpredictability in the final third.

Meanwhile, Torino will rely on Andrea Belotti up front. The Italian is having a somewhat better season than last year, scoring 14 goals across all competitions for his team and will look to score another goal against his ‘dream club’, which is also one of his favourite victims.

Predicting this Milan side is like like randomly pulling out cards. The team is greatly unpredictable, even though the last month has shown a clear trajectory and a negative tendency with a predictable, boring and passive game that has brought little fruit. 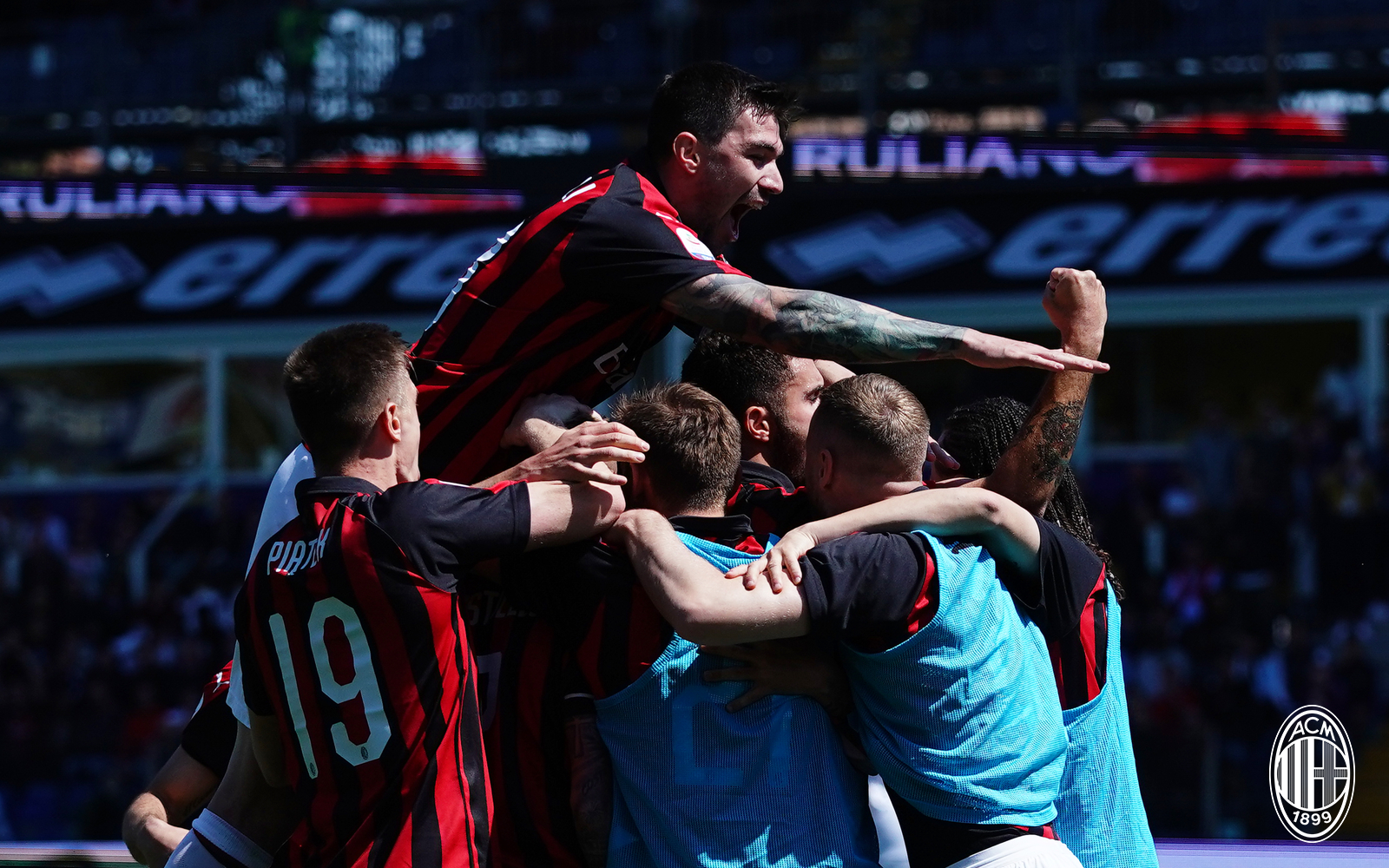 A win is necessary to keep Champions League hopes alive but with Torino’s impressive defensive record and Milan’s current negative run, it does not seem too likely. A draw seems to be on the cards and such a result would represent a big blow for the club’s Champions League hopes, despite a relatively easy draw in the last four matches.