The final game of the season is here and Milan’s Champions League hopes are riding on it, plus others. Gattuso’s future is questioned, as is the management. They are in a strange spot but have to focus on the task at hand, SPAL.

Milan must get a result, and either Atalanta or Inter must lose. Should the Rossoneri win, then the other teams simply need to drop points in order for Gattuso’s men to go qualify for Champions League.

The only instance that a win is not needed for the Rossoneri is an Atalanta loss and a Milan draw – with Inter picking up points as well. The odds are stacked against the San Siro side, in other words.

Milan will be without Paqueta once again as he finishes up his three-game suspension. Calabria, Bonaventura, and Caldara are, of course, still injured. As for the starting eleven, no changes are predicted from last time out.

Zapata, Montolivo, Bertolacci, and Jose Mauri will be either on the bench or not called up for what is expected to be their final match with the club. Abate is expected to start in his final match for the red and black. Bakayoko’s future is yet to be defined. 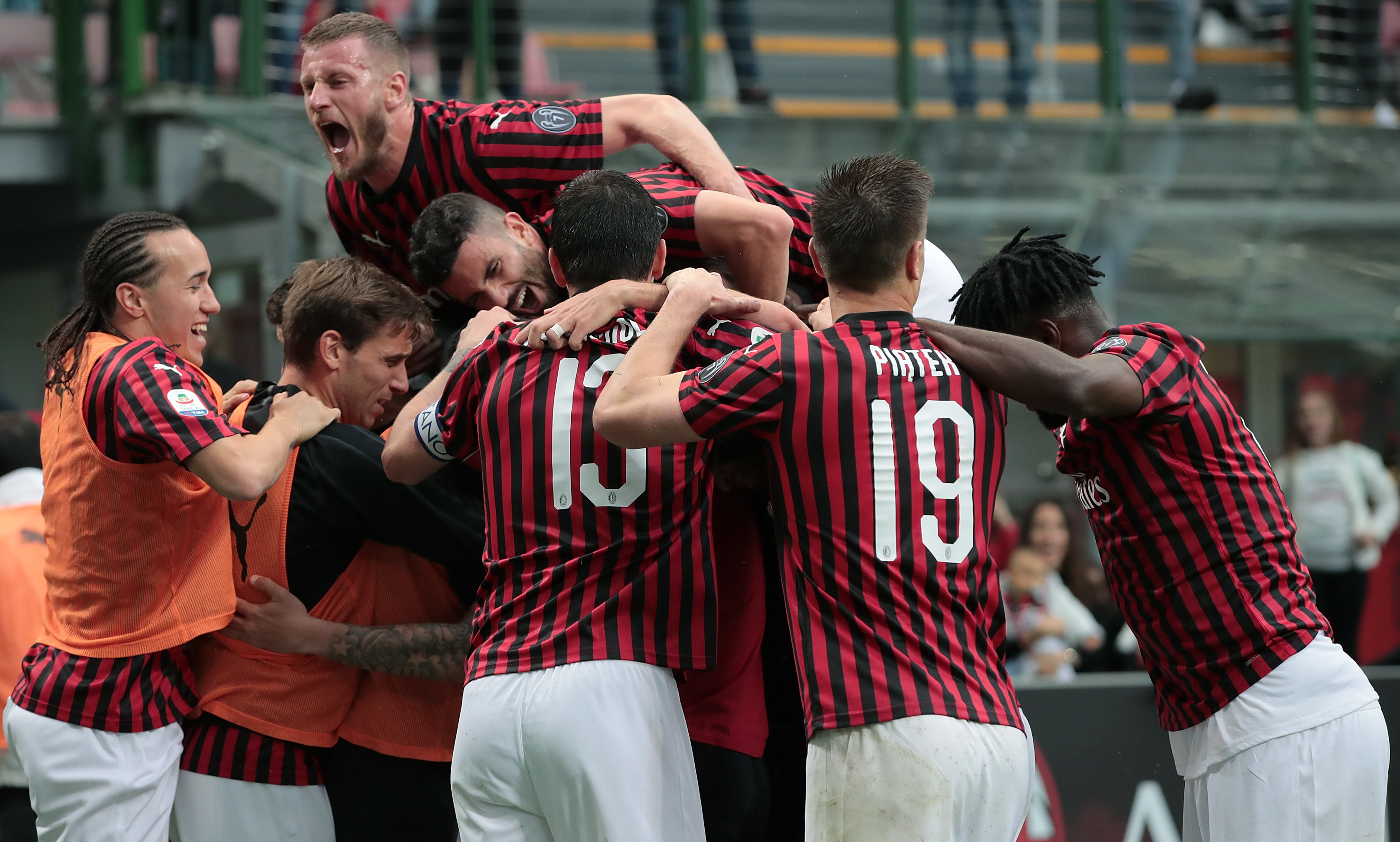 SPAL have fared better than most anticipated, making their top-flight debut in the 17-18 season, finishing 17th just marginally escaping relegation. This season they have improved on that finish and currently sit in 12th with eyes for 10th if they are to beat Milan.

The main man up top for SPAL is someone Milanisti know well, Andrea Petagna. He is on loan from Atalanta but still holds a grudge against Milan for bringing in Matri instead of utilizing him. This lead to his sale from Milan and now brings us here. The Italian big man has scored 16 goals for SPAL and will be keen to find a few more.

The previous match against SPAL saw Milan win 2-1 with Petagna giving SPAL the early lead. Milan were able to bounce back with Castillejo almost immediately after. Higuain also scored his final goal for Milan later in the game to seal the win. Suso received a red card. 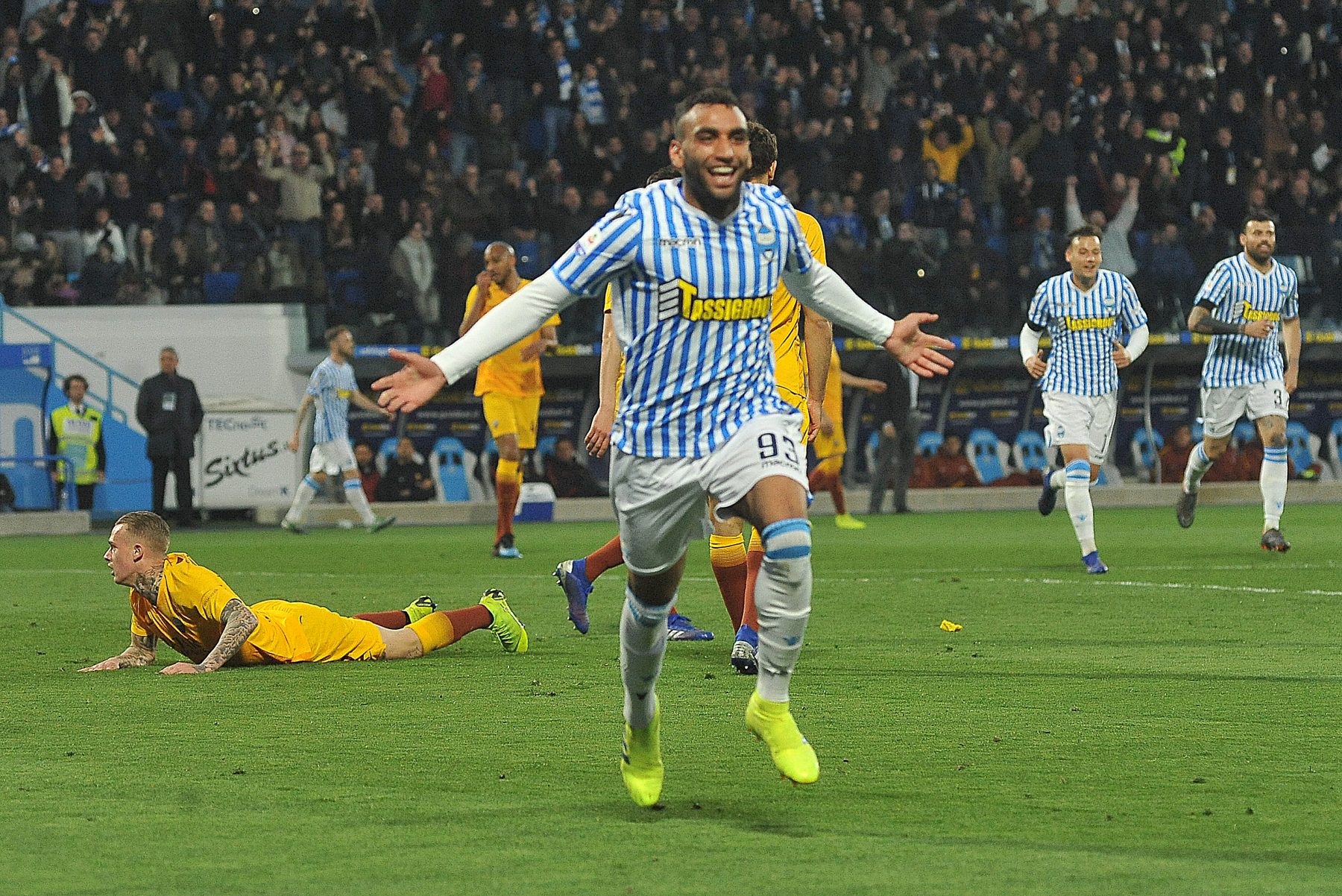 Milan have won all three games played by these sides, scoring eight times and conceding only once. Tomorrow, they will certainly have to add another win to the tally, thus doing all they can do in the Champions League race.

The easy and obvious choice would be Piatek as he only needs one final goal to break a few records. My prediction, however, is Suso. I believe the Spaniard will be able to cut in and out of the backline at will. We should expect a few goals or assists from the star man this time out to end the season positively.

Milan know they have no choice but to win if they are to have any hopes of getting the Champions League. As much as SPAL would enjoy the 10th place, the difference between 10th and 12th is ultimately irrelevant. Do not expect a SPAL side fighting for much, they may start strong but they will slow down and Milan will take off.