Preview: Serie A Round 4 – AC Milan vs. Inter

AC Milan will be looking to make it three wins in a row in Serie A when they face rivals Inter in the Derby della Madonnina on Saturday night.

The latest instalment of one of football’s most historic rivalries takes centre stage once again, with both sides having enjoyed good starts to the season.

The Rossoneri have won two games out of three and sit level on points with fourth place, while their Nerazzurri neighbours are a perfect nine points out of nine under Antonio Conte.

Marco Giampaolo will be without two players heading into the derby; namely Mattia Caldara and Davide Calabria.

The former is continuing his recovery from a cruciate ligament rupture which has kept him out for nearly six months now, though he is due back in October.

Calabria meanwhile was shown a straight red card in the 1-0 win over Hellas Verona last weekend for a flailing arm on Matteo Pessina. The right-back will serve his one-game ban in this fixture and be available for selection again after.

Aside from that, Milan have a clean bill of health with a number of selection dilemmas believed to be plaguing Giampaolo’s mind.

The latest edition of La Gazzetta dello Sport revealed what they believe will be the two starting line-ups in Friday’s edition.

The paper has a 4-3-3 formation with Andrea Conti starting at right-back and Ricardo Rodriguez at left-back, with Lucas Biglia given the nod over Ismael Bennacer in midfield.

The Argentine is flanked by Franck Kessie to the right and Hakan Calhanoglu to the left, with Suso and Ante Rebic either side of Krzysztof Piatek.

As mentioned, Conte’s side are a perfect three wins from three to begin their 2019-20 Serie A campaign, though that doesn’t tell the full story.

After a 4-0 win over newly-promoted Lecce at San Siro to begin the season, the Nerazzurri have been far from convincing having scraped past Cagliari and 10-man Udinese each by one goal margins.

On Tuesday night they were in Champions League action too – which means Milan have had two more days of rest – as they drew 1-1 with Slavia Praha thanks to a last minute equaliser in what was a lethargic and uninspiring performance. 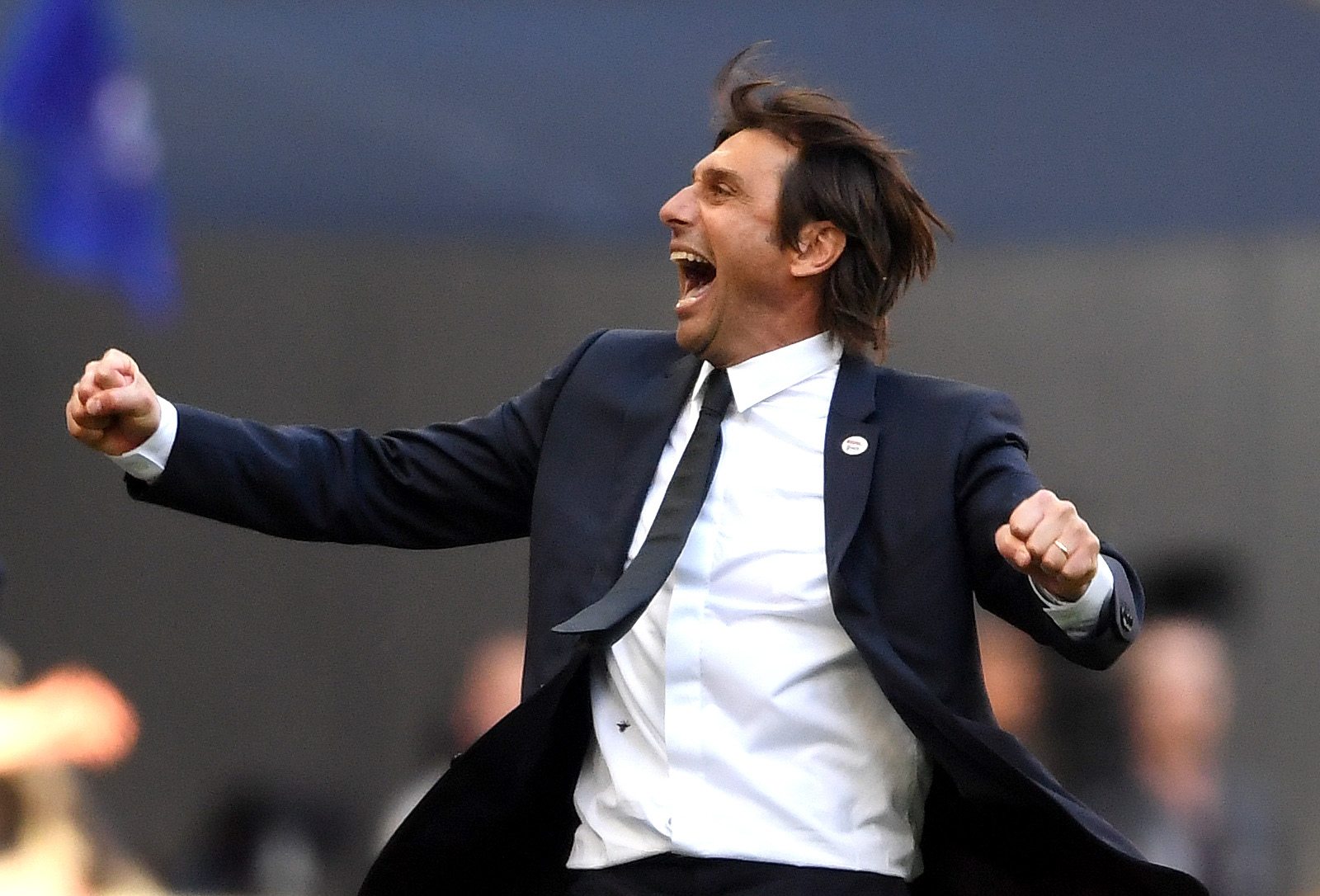 Conte may be without Antonio Candreva who came off on Tuesday night, though La Gazzetta have him down to start.

Aside from that, summer additions Stefano Sensi and Romelu Lukaku are set to make their derby debuts, with Diego Godin also expected to slot back into the back three following a rest in midweek.

Finally Alexis Sanchez – who also arrived from Manchester United this summer – is waiting for his full debut having played 10 minutes against Udinese last weekend.

Somewhat worryingly, Milan have not had the rub of the green in recent derby meetings, winning just three of the last 17 games between the two sides.

As mentioned before, the Rossoneri have only been victorious in one of the last seven league meetings, so will be looking to end a barren stretch.

Last time out it was Inter who took the three points in a thrilling encounter at San Siro.

Matias Vecino strike from close range gave the ‘away’ side an early lead which Stefan de Vrij added to, but on-loan midfielder Tiemoue Bakayoko halved the deficit to get Milan back into it.

There are a few interesting sub-plots within this game which promise to make it an exciting and potentially feisty affair.

Ante Rebic could be set for his first start for the club, having admitted to reporters at his unveiling that his agent held talks with Inter but that Milan were the only choice for him.

Meanwhile, Stefano Sensi was a player strongly linked with a move to the reed half of the city but ended up joining Inter.

Back in June, a group of Milan fans asked the Italian if he was going to join, two which he replied: “Let’s hope.” 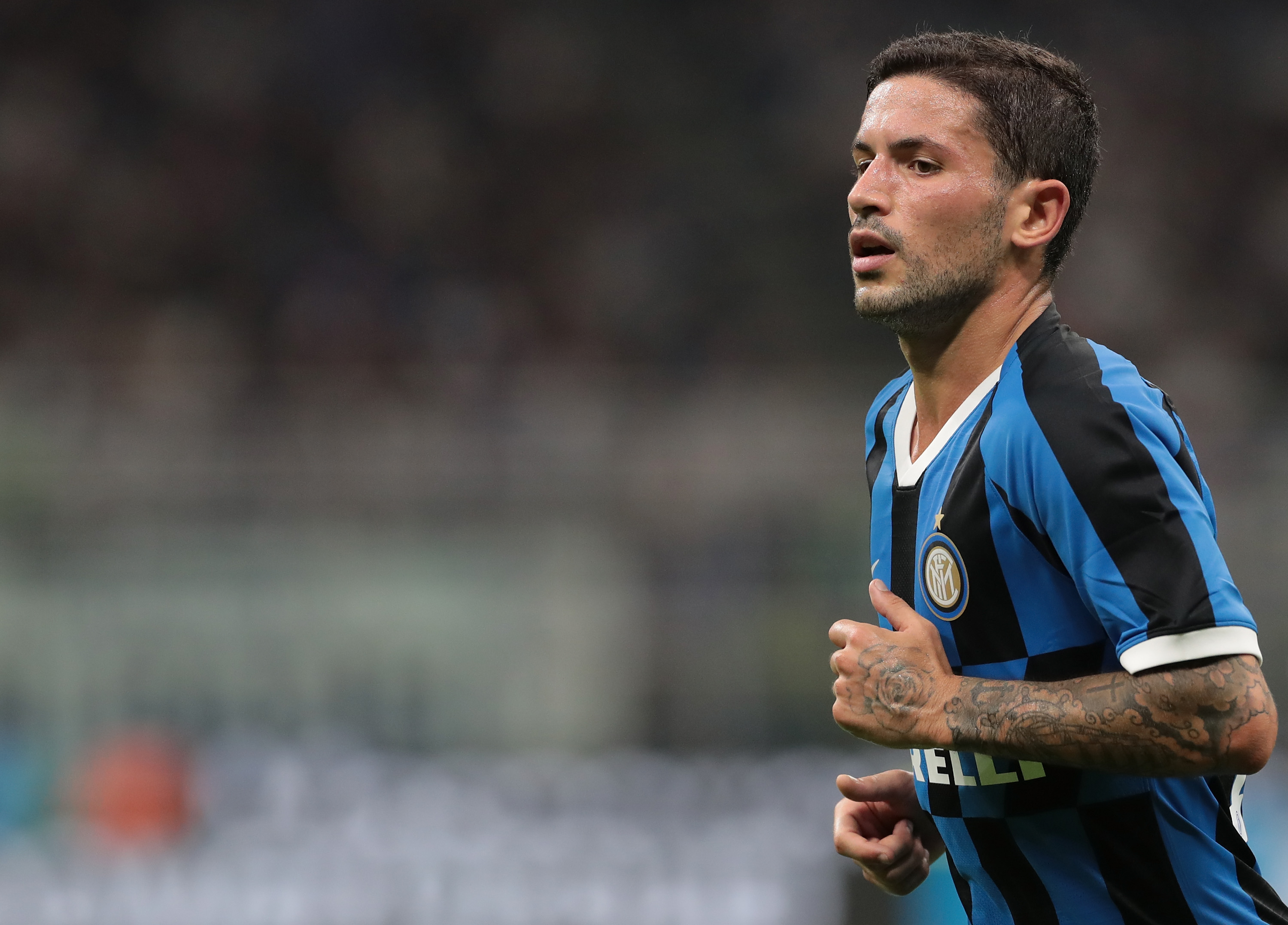 The former Sassuolo man has hit the ground running for Inter, scoring two goals in the first three league games.

Lukaku will of course be the main threat for Inter going forward; the Belgian already has two goals to his name and will keep Musacchio and Romagnoli busy.

On the other hand, Suso will be hoping that he can channel some of his form from previous derbies, with the Spaniard having racked up three goals and two assists against the Nerazzurri – including a magnificent brace three years ago.

The Milan derby is a game that rarely seems to follow logic, but with both sides having limped to victories in their last two games and with good starts to the season on the line, this one should be a tight an nervy affair from the beginning.

On paper Inter perhaps have slightly more quality, but with a raucous home crowd to cheer on Giampaolo’s side the overwhelming feeling is that this could be a memorable night for Milan – so we are hedging our bets and going down the middle.