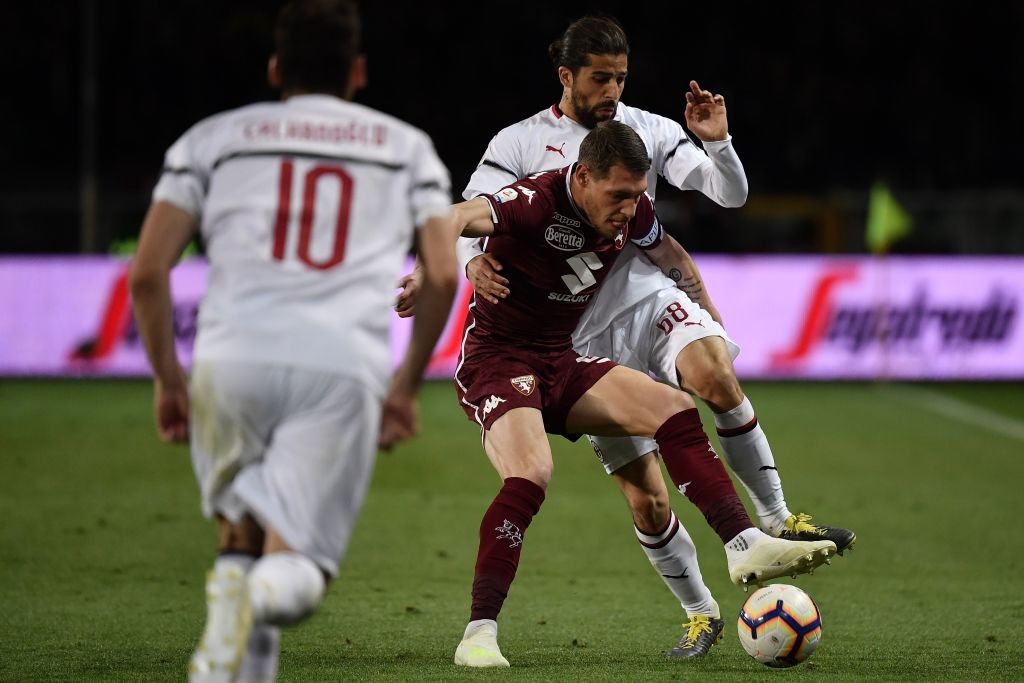 Preview: Serie A Round 5 – Torino vs. AC Milan

AC Milan will make the trip to Torino on Thursday night looking to put memories of Saturday’s derby defeat to Inter behind them.

The Rossoneri registered just one shot on target at San Siro as the Nerazzurri took all three points thanks to goals from Marcelo Brozovic and Romelu Lukaku.

There are some concerns surrounding head coach Marco Giampaolo, with Milan having lost two of their opening four fixtures, scoring only twice in the process and just once from open play.

The team are heading to an unhappy hunting ground to face Walter Mazzarri’s Torino side, looking for more positive signs than have been seen in the first few rounds…

With Davide Calabria back following the red card he picked up in the game against Hellas Verona just after the international break, Giampaolo essentially has a full squad at his disposal.

Mattia Caldara is of course still sidelined as he continues to recover from his ligament injury, while Lucas Paqueta will miss out with a muscle problem, but aside from that it is a clean bill of health.

There has been plenty of speculation in the days leading up to the game regarding a possible change in system and numerous alterations to the starting line-up.

Sky Italia have reported over the last couple of days that both full-backs are set to change from the derby, with Ricardo Rodriguez and Andrea Conti out for Hernandez and Calabria respectively.

They also stated that Giampaolo is considering three possible attacking tridents in a 4-3-3 involving Ante Rebic, Rafael Leao and Krzysztof Piatek – with only Suso seemingly certain of a start up front.

Ismael Bennacer was also expected to come in for Lucas Biglia, however Wednesday’s edition of La Gazzetta dello Sport suggests that only one change will be made from the defeat to Inter, that being Calabria coming in.

They also report that the head coach will stick with a 4-3-1-2 formation, meaning that once again the major media outlets seemingly cannot agree on what approach Milan will take.

After finishing in an impressive seventh place last season, Torino have started their 2019-20 campaign in a similar fashion to Milan.

They too have won two and lost two of their opening four Serie A fixtures, and though they have scored six they have let in double the amount of goals that the Rossoneri have so far.

The Granata in fairness had to navigate a tricky Europa League qualifier against Patrick Cutrone’s Wolves to begin the season, but still managed to secure impressive wins against Sassuolo (2-1 in the opening game) and Atalanta (2-0, away, in round two). 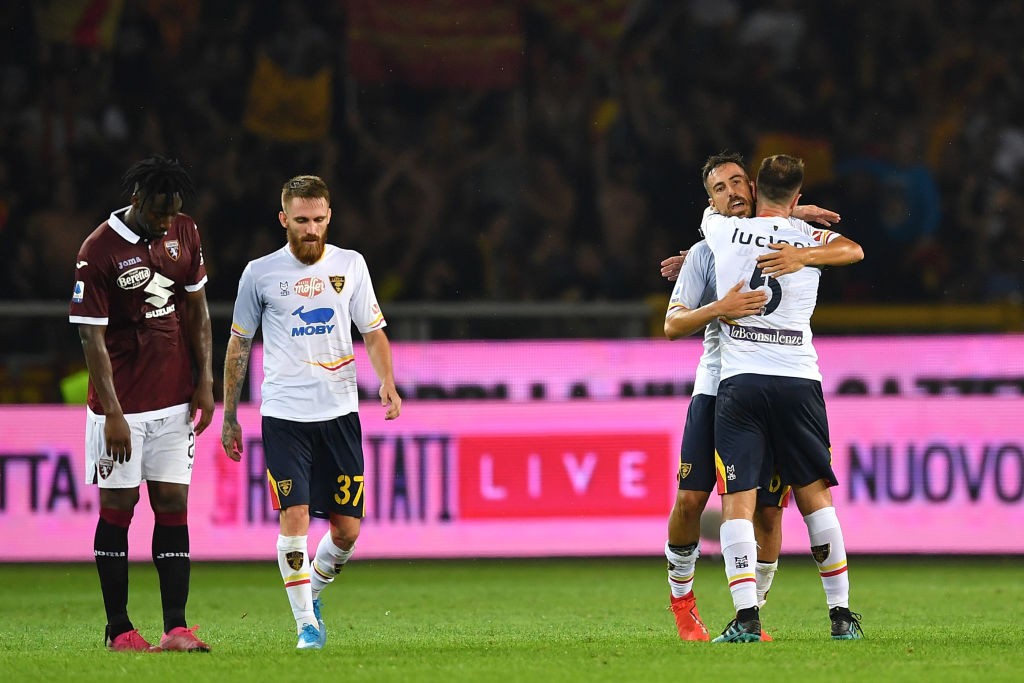 Things have turned a bit since then though: Mazzarri’s side lost at home to newly promoted Lecce in round three before being beaten 1-0 against Sampdoria in their last game.

In terms of injuries, they look set to be without winger Vittorio Parigini and midfielder Sasa Lukic – both of whom have muscle issues.

Diego Laxalt is of course on loan at Torino for the season from Milan, and Wednesday’s edition of La Gazzetta has him starting at left wing back.

Previous meetings do not reflect favourably upon Milan’s chance for the game at the Stadio Olimpico on Thursday.

To start with, Mazzarri has faced Giampaolo nine times as a manger and has never lost, winning five and drawing four.

In addition to that, Milan have not won a game in Turin (against Torino or Juventus) since December 9 2012.

Robinho, El Shaarawy, Pazzini and Nocerino were on the scoresheet as Max Allegri’s side beat il Toro 4-2.

Despite this, Torino have incredible won just one of their last 20 Serie A games against Milan, that coming last season as they prevailed 2-0 at home against Gennaro Gattuso’s side.

If Giampaolo does choose to make a number of changes to the starting line-up, then it will be interesting to see how some of the new signings interpret his system.

The key for this game though is without a doubt Bennacer – if he starts. The Algeria international will provide energy and intensity at the base of midfield which will look like a complete transformation from how Biglia has been playing.

Milan will have to remain compact and this is a kind of game which could be won on the break, something Bennacer could be absolutely crucial in contributing towards.

It will also be interested to see how Suso responds to criticism over his performance in the derby, as the Rossoneri need him on form to help create chances for Piatek, who is once again in need of a goal.

For the home side, Milan fan Andrea Belotti has obviously been their main man for them over the last couple of years, and he has already netted twice this season.

Simone Zaza will push for a start alongside him too, while Daniele Baselli has already contributed two assists and tends to pull the strings for them in midfield.

This feels like yet another away fixture where if Milan are to return home with three points, it certainly won’t be by a significant margin.

Mazzarri’s teams are hard to play against and – like Antonio Conte did in the derby – his aim will be to overload in midfield and make Torino very difficult to play through.

That said, their struggles in the last two fixtures may contribute to a slightly more nervous atmosphere, which is why we see this one ending all square.