Preview: Serie A Round 7 – Sassuolo vs. AC Milan

Milan drew three consecutive matches in Serie A against Cagliari, Atalanta and Empoli. Gennaro Gattuso’s team will look to return to winning away against an in-form Sassuolo side.

The Rossoneri are currently in difficulty and are struggling to get into form. This will be the team’s third game in a week in a stadium that has not always been favourable for Milan.

Coach Gattuso is set to make several changes, some tactical and some forced ones due to the injuries of several players.

In goal, Gianluigi Donnarumma will guide the team once again, while Ignazio Abate will replace Davide Calabria in the lineup, according to Sky. Ricardo Rodriguez will be back from the start, while Romagnoli and Musacchio will once again be the centre-back partnership.

The usual midfield trio is expected to stat, namely Franck Kessie, Lucas Biglia and Giacomo Bonaventura. But in the attack, a single change will be necessary.

As a result of injury, Gonzalo Higuain was not called up for the match, while Fabio Borini and Patrick Cutrone are still not 100% fit. Samu Castillejo is thus expected to start as the false nine against Sassuolo, with Suso and Calhanoglu on the wings. 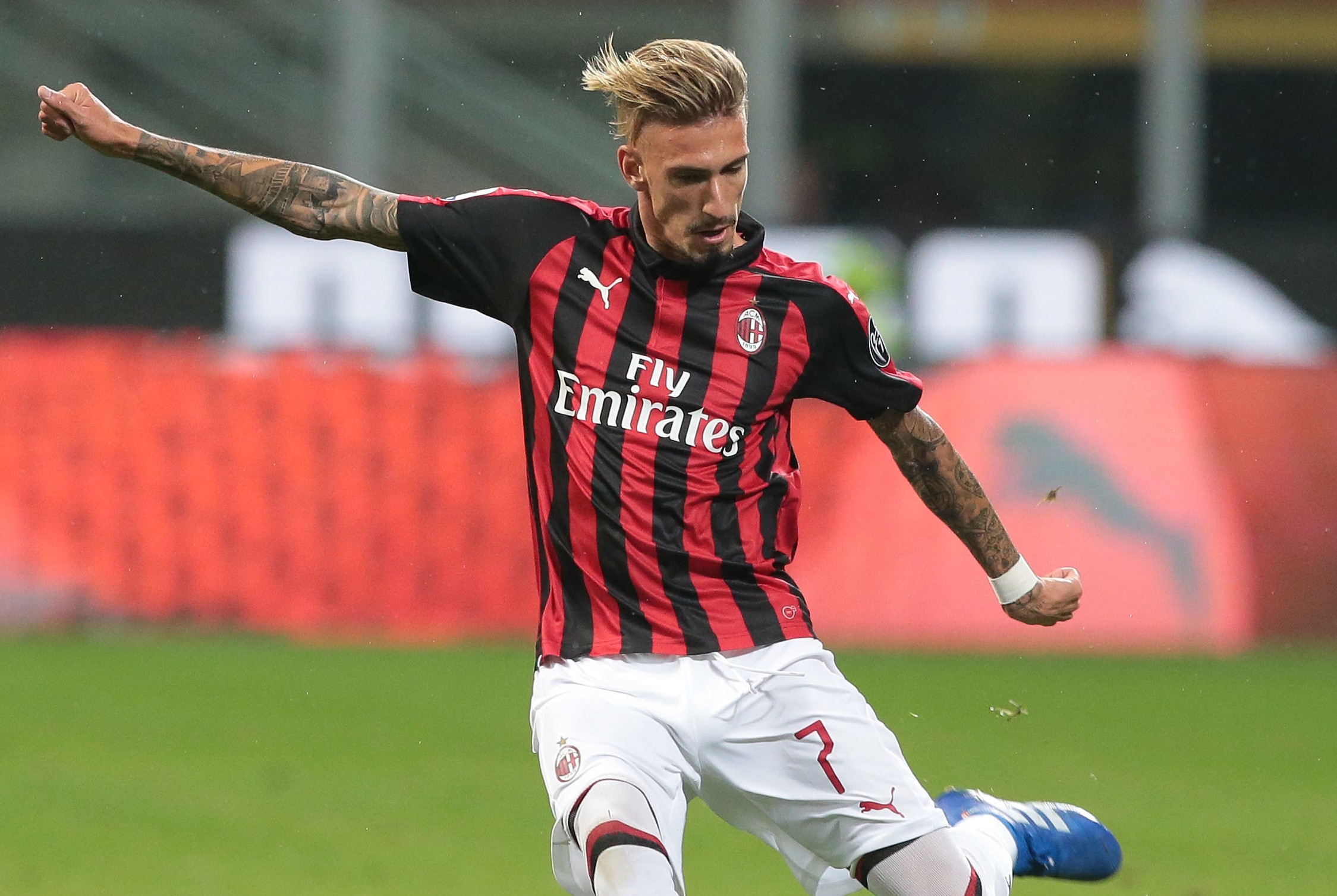 Sassuolo has collected 13 points in their first 6 Serie A games and have so far lost only to champions Juventus. The Neroverdi are in incredible form, with former Milan player Kevin-Prince Boateng standing out. Manuel Locatelli has also become a regular starter and is a part of the very good start for the club from the Emilia-Romagna region.

As already mentioned, Milan is on a poor run of form and confirmed it in their last match away against Empoli. The Rossoneri drew, with Lucas Biglia scoring Milan’s goal and Empoli equalizing in the second half from a penalty. 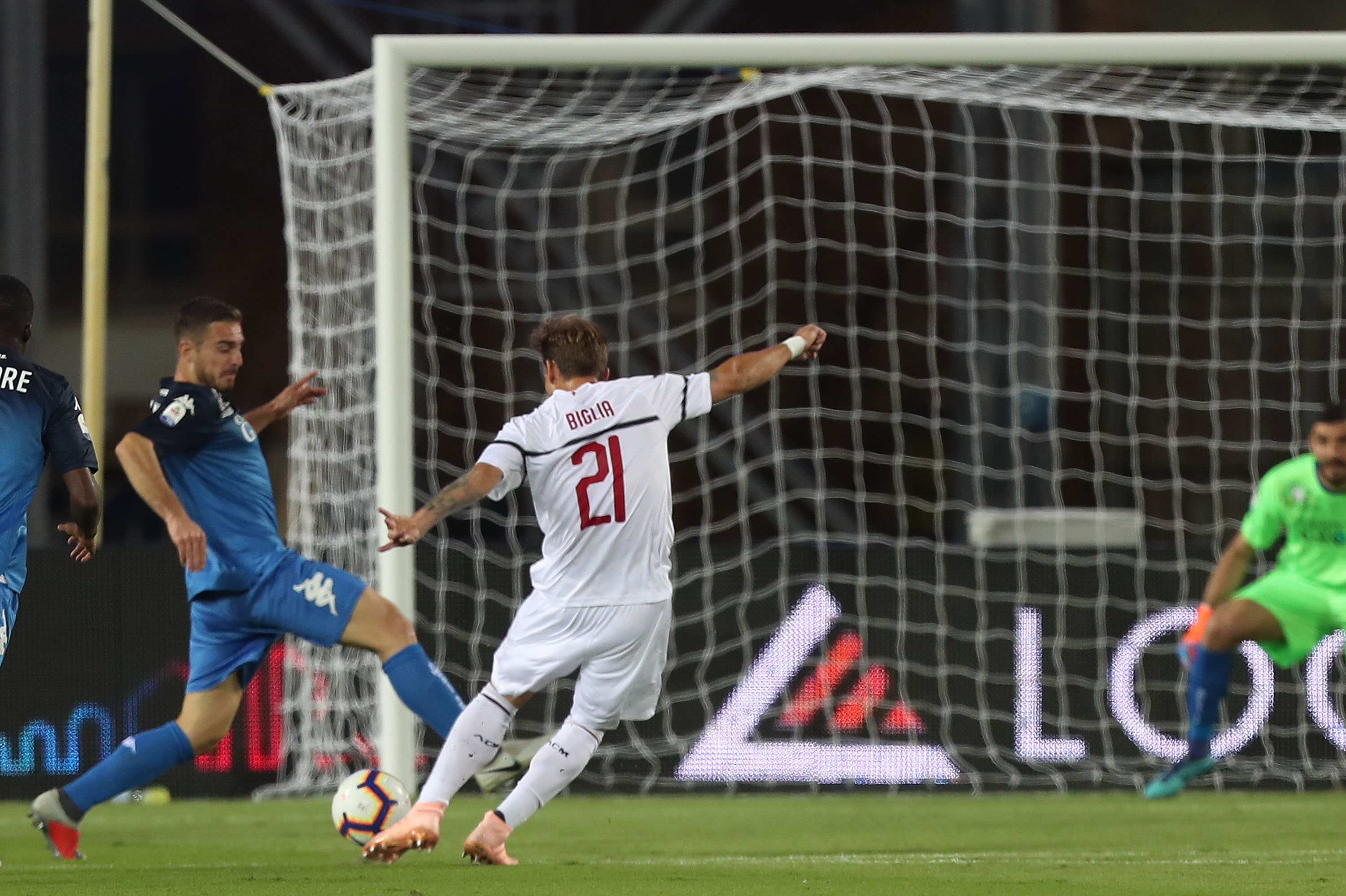 Meanwhile, Sassuolo won away from home against SPAL 2-0, which was their second consecutive Serie A win and fourth win of the season.

With Gonzalo Higuain and Patrick Cutrone out of action, Milan will have to focus on one of the new faces in the team to try and create something in the striker position. Samu Castillejo will get the chance from the first minute for the first time in Serie A and it will be his time to prove his worth and perhaps add something else to the striker position.

On Sassuolo’s side there are several dangerous players, but Kevin-Prince Boateng will surely look to do well against his former team. The Ghanian has already scored 3 Serie A goals this season and seems to be the perfect fit for De Zerbi’s side. 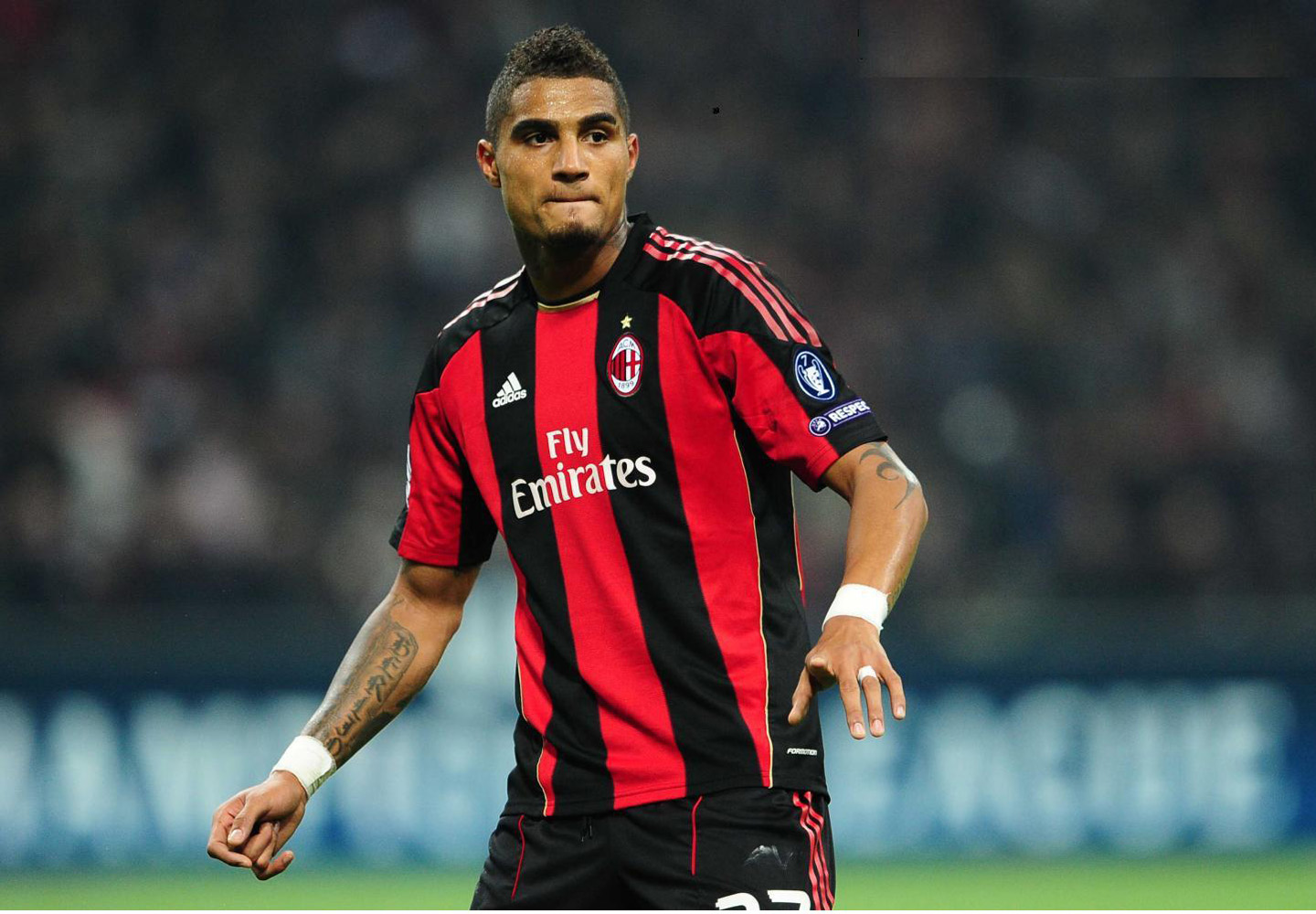 It is difficult to make predictions for Milan matches these days. Against Empoli, I expected a dominant win as a response and Sassuolo are a stronger side. Pragmatically speaking, I expect another draw, but hope for a better result and for the team to bounce back.