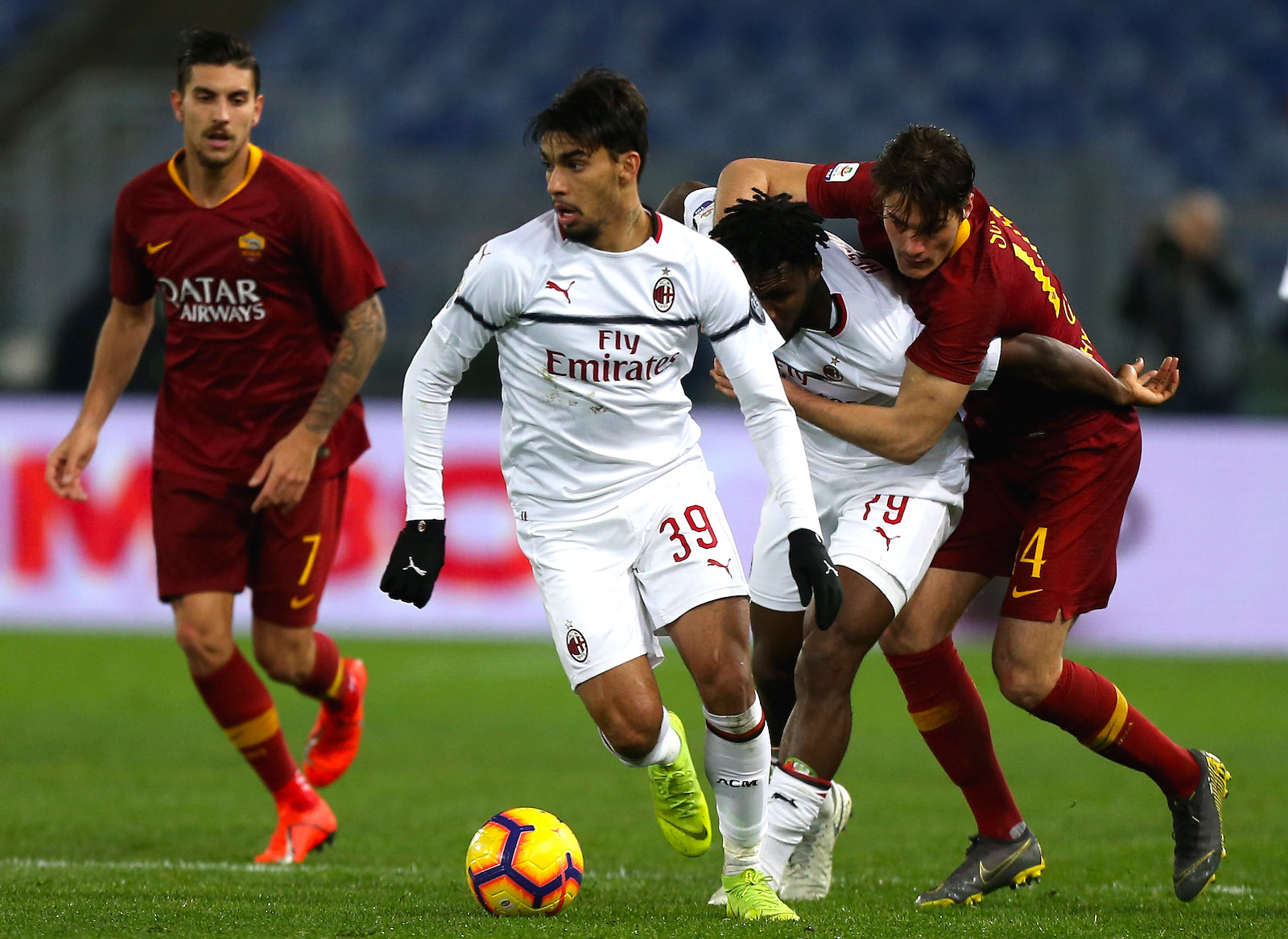 Preview: Serie A Round 9 – Roma vs. AC Milan

AC Milan will look to build on their performance against Lecce which saw them collecting only one point despite an impressive display. This time, they travel to the capital of Italy, where a tough game against Roma awaits.

Stefano Pioli only had one week of training, and just a couple of days with most of the starters, before the Lecce game. Despite this, the team showed signs of improvement, scoring two goals from open play for the first time this season. However, the upcoming schedule is far from easy for Pioli’s men, starting tomorrow.

As reported by the media throughout the week, Pioli seems to be satisfied with his team selection so far and thus could decide to field more or less the same XI as last time out. However, at least one change is expected, as Calabria is back after serving a suspension against Lecce.

Further up the pitch, things are expected to be the same as against Lecce, with Biglia getting the nod over Bennacer and Calhanoglu starting on the left flank after his brilliant performance last weekend. However, the manager has one big doubt: the centre-forward role.

Rafael Leao looked dynamic and dangerous against Lecce, starting in the centre. However, he failed to finish his chances and Pioli decide to replace him with Piatek in the second half. The Polish striker managed to get himself on the scoresheet, thus intensifying the battle for a starting spot even more.

Despite training with the team for almost a month now, Mattia Caldara won’t be making the trip to Rome. Milan are not in a rush to incorporate him in the team, as he’s recently recovered from a serious injury.

The Giallorossi have found new life under manager Paulo Fonseca after a disappointing season last time out, finishing behind Milan in the standings (6th). They are currently just three points from fourth place, having only lost one game so far this season (against Atalanta).

In other words, they are a very hard team to beat. Furthermore, they are set to field their best starting XI, with Dzeko leading the attack. That said, they are struggling with many injuries of a few important players, which hopefully can be a lifeline for Milan.

Milan and Roma have faced each other 58 times, with Milan winning 21 and losing 18 of these. This fixture thus has a high amount of draws as the two sides have shared the points 19 times.

In the last five games, AC Milan have dominated this fixture with three wins, one draw and one loss. The Giallorossi has failed to beat the Rossoneri since May 2017, when they convincingly beat them by four goals to one at San Siro. 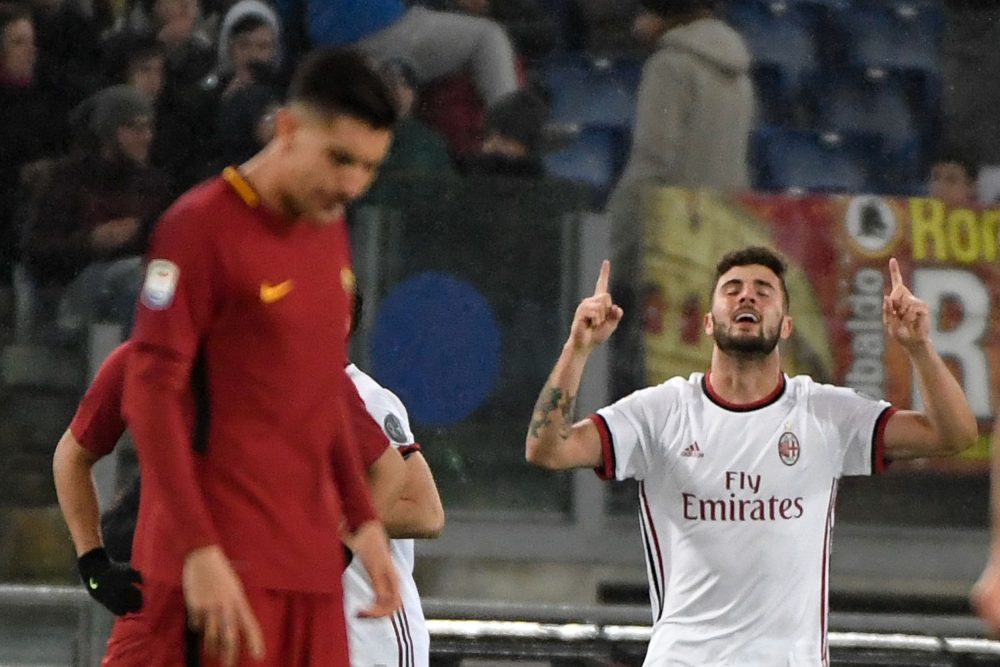 The most memorable encounter between the teams in recent years is definitely the 2-0 victory at the Olimpico. Milan’s youth products Cutrone and Calabria got on the scoresheet in what was a very close game.

There are many interesting players to watch if we look at Milan’s squad. With an extremely young team, the promising talents will be looking to prove themselves. To name one, Rafael Leao should be observed with extra detail, as he has proven to be dangerous up front.

Despite a disappointing season so far, Suso could be important for Pioli’s men. After the experiment at trequartista, he’s back at his natural position under a new manager, which hopefully can energize him. He also performs better against more challenging teams as shown many times against the likes of Inter, Napoli or even Roma.

Roma also have a lot of top quality players, one of which is Dzeko. The Bosnian will be dangerous for the Rossoneri as his experience alone is a great asset to his teammates. Thus far, he has scored four goals in the league and will definitely look at add another to his tally. 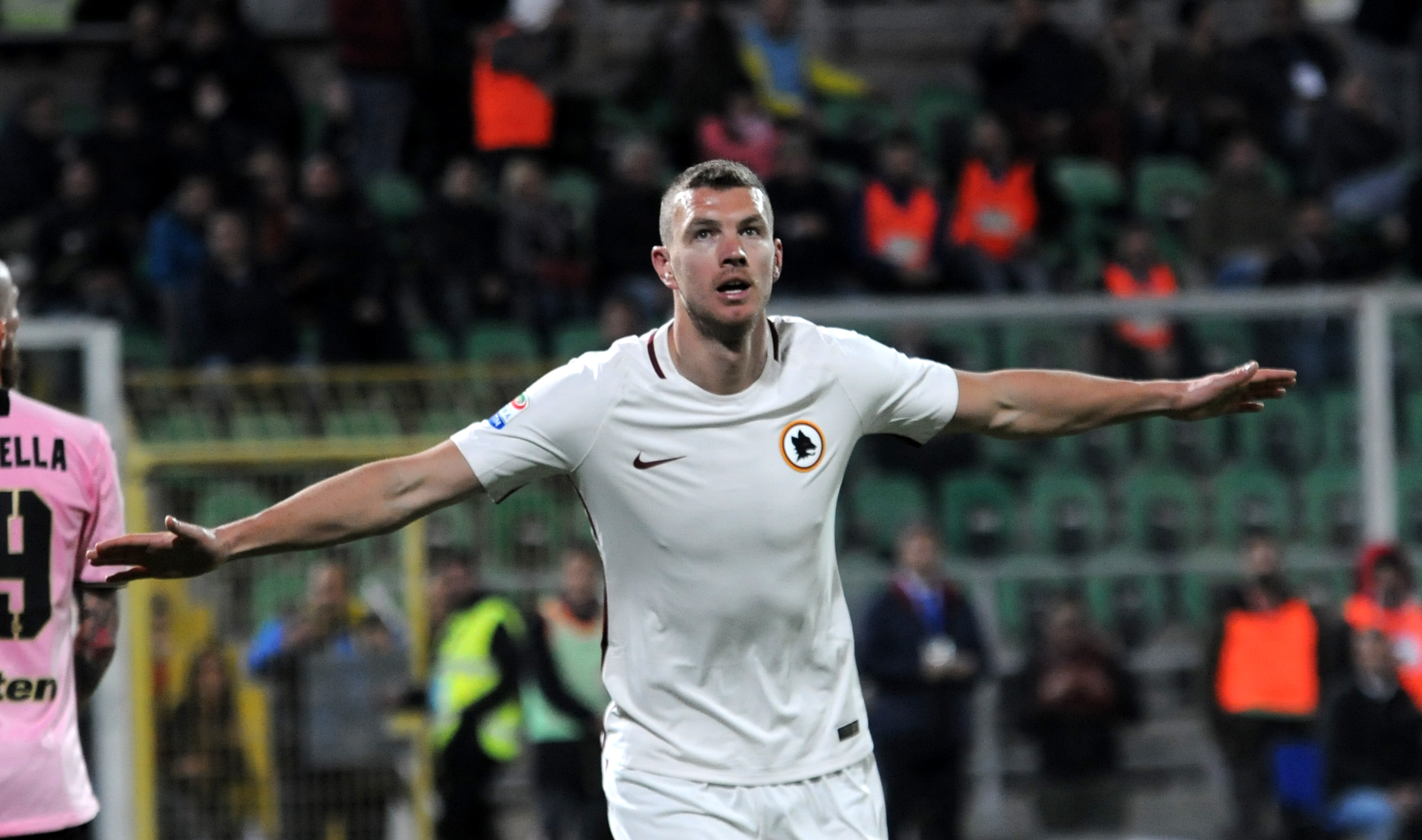 In addition to him, the defence need to shut down Zaniolo. The youngster is fantastic when it comes to setting up his teammates, but also at finding the right position to get as much space as possible. Certainly, he’s one of the most promising talents in Serie A.

It’s definitely a difficult task to beat Roma on their home turf, but if these past few years have proven anything, it’s that Milan can trouble the Giallorossi. After a disappointing start, Pioli’s men have more to prove that factor could play a big part in this game.

Though a draw would be the most reasonable prediction, Milan could go all out and surprise their opponents. Hopefully, it can result in the first win for Pioli as Rossoneri manager.