Preview: Serie A Round 1 – Crotone vs. AC Milan

Coming off a swashbuckling 6-0 home win in the first leg of the third and final qualification round of the Europa League, the Rossoneri are ready to kick off the Serie A as they visit Crotone’s Stadio Ezio Scida for what looks like a compelling encounter.

Milan are coming off some positive results in the Europa qualifiers, after brushing Romanian minnows Craiova aside both home and away as well as smashing Macedonian side Shkendija on Thursday night.

Montella is expected to make some changes from the team on Thursday with Ricardo Rodriguez, Musacchio, and Locatelli all expected to return to the starting lineup.

Romagnoli and Biglia are still out injured and Bonaventura, who limped off against Shkendija, will also miss the next couple games.

M’baye Niang, Paletta, Jose Sosa and Gustavo Gomez have all been omitted having been transfer listed. Niang and Gomez especially have been linked heavily with moves away from the club.
In defence, as mentioned, Rodriguez and Musacchio are expected to return and partner up with Bonucci and Conti. The midfield is set to include Hakan Calhanoglu and Frank Kessie partnering the returning Locatelli. Fabio Borini and Suso are set to maintain their positions on the wings, with Cutrone and Andre Silva, who scored a brace Thursday night, competing for the starting spot up top.
Squad list: A. Donnarumma, G. Donnarumma, Storari, Conti, Abate, Calabria, Bonucci, Musacchio, Zapata, Rodriguez, Antonelli, Calhanoglu, Mauri, Locatelli, Montolivo, Kessie, Borini, Cutrone, Andre Silva, Suso.
Likely XI (4-3-3): G. Donnarumma, Conti, Musacchio, Bonucci, Rodriguez; Kessie, Locatelli, Calhanoglu; Suso, Cutrone, Borini.
OPPOSITION

Crotone are coming off a brilliant season where they completed a great escape from relegation following a great run of form towards the end of last season, finishing 2 points above the drop at 17th. 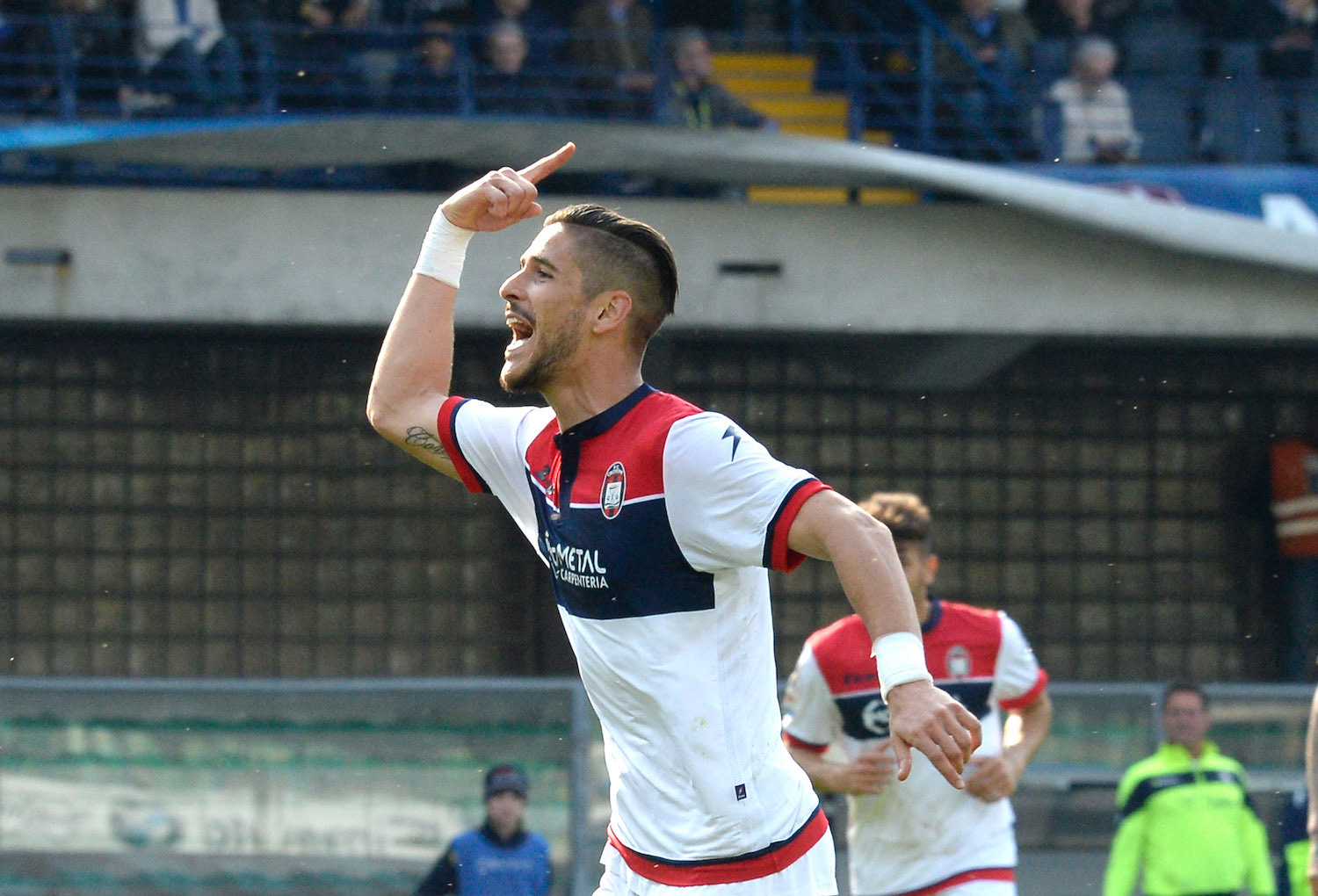 They have, however, lost their top scorer from last season with Diego Falcinelli’s loan ending and him returning to Sassuolo. They’ve tried to reinforce their squad on a tight budget singing our very own Primavera graduate Giovanni Crociata and utilizing the loan system to get some familiar names in Marcello Trotta and Rolando Mandragora from Sassuolo and Juventus respectively.
LAST TIME OUT
The last time the two teams met at the Stadio Ezio Scida, Milan were frustratingly held to a 1-1 draw with Juraj Kucka also having been sent off.
Crotone overcame Piacenze 2-1 in the 3rd round of the Coppa Italia and are coming off their own goal rout on Thursday having put eight past Rocella in a friendly.
As mentioned, Milan’s past three competitive matches include three clean sheets and a free scoring run of 9 goals in those games.
Tags AC Milan Crotone Italy Milan Montella News Rossoneri Serie A
Related Articles
Romano: Milan open talks over Ziyech with Chelsea – player gives green light
24 June 2022, 23:13
Corriere Granata: Milan waste no time – meeting scheduled with Torino over Bremer
24 June 2022, 21:10
CM: Dybala asks for €6m per year – why Milan, Inter and Roma will not offer it
24 June 2022, 20:44
Serie A Standings