Preview: Serie A Round 10 – Chievo vs. AC Milan

AC Milan are gearing up to take on Chievo Verona on Wednesday evening, after the disappointing 0-0 draw to Genoa at home.

AC Milan haven’t won a single game in a month and manager Vincenzo Montella is currently under a lot of justified pressure, having drawn their last two games against AEK Athens and Genoa (both ended 0-0).

As against Genoa, Vincenzo Montella will use the 3-4-2-1 formation, even though the Rossoneri played a majority of the Genoa clash with a four-man backline.

Reports suggest that the defence backline will be composed by Musacchio, Romagnoli and Rodriguez. Captain Bonucci is serving a two-game ban and will miss the game tomorrow, as well as the big game against his former club, Juventus, on Saturday.

In midfield, we will most likely see Calabria, Kessie, Biglia and Borini. Two changes compared to the Genoa game, as Borini moves to LM and Calabria replaces the injured Giacomo Bonaventura. 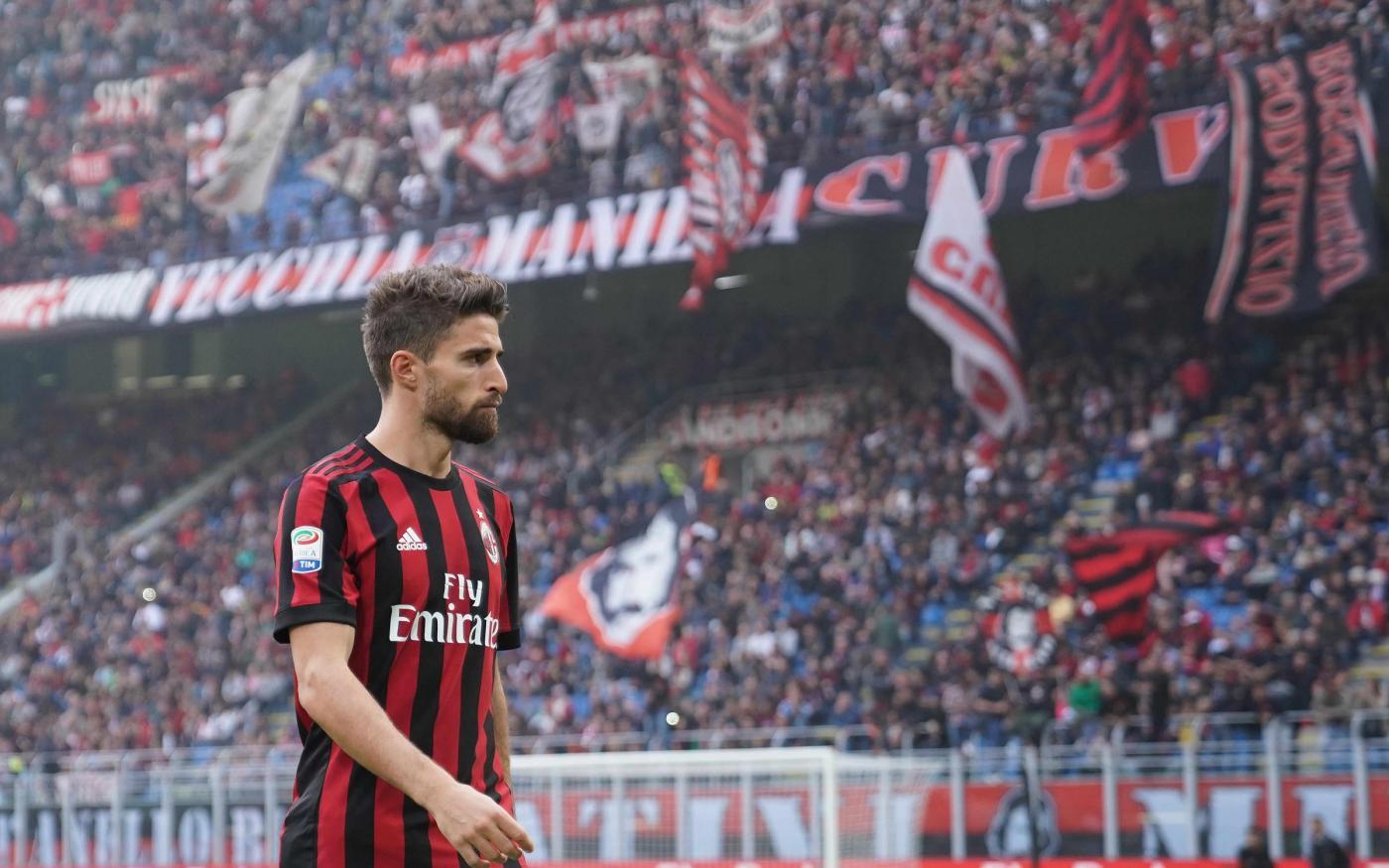 Suso and Calhanoglu will play behind the striker, whom will be Andre Silva or Kalinic. The latter had a less successful game against Genoa.

Montella has called up 23 players for the game. As said before, Bonaventura is out injured, while Bonucci is suspended. Antonelli returns to the squad after fighting with an injury.

Chievo have had a decent start to their season, winning four out of nine games, while drawing three of them. With that said, they’re currently 7th in the Serie A, four positions higher than AC Milan. A win for the Rossoneri would see them pass Chievo in the standings. 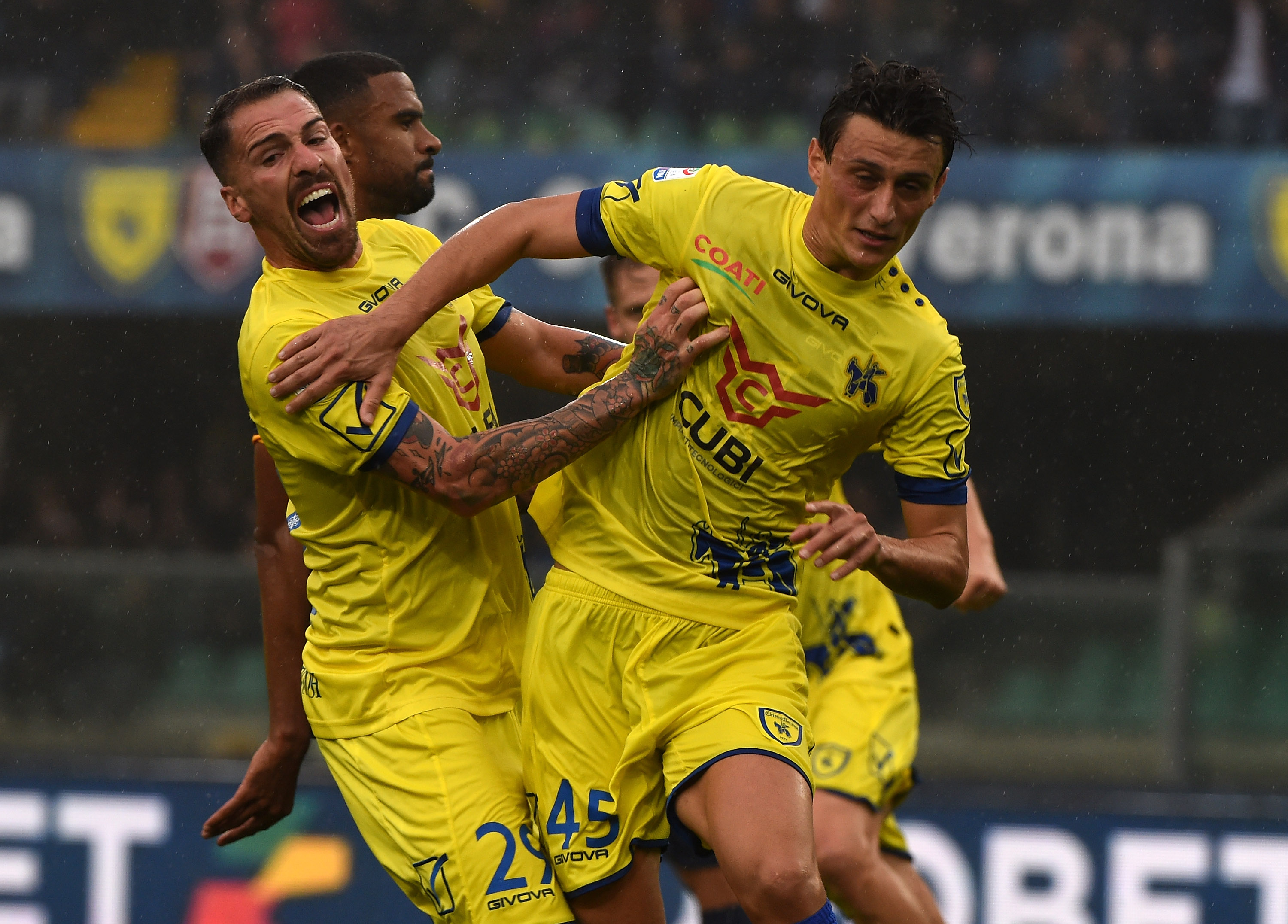 However, that’s easier said than done. Chievo have only lost once at home this season, against Lazio. Other than that, they’ve grabbed seven out of twelve possible points at home. Meanwhile, Milan have won only one of their four away games, losing three of them.

Despite this, the stats are in Milan’s favour. Chievo have lost 22 Serie A games in total against AC Milan – more than against any other side. Moreover, AC Milan are unbeaten in their last 21 Serie A matches against Chievo (W18 D3): the Venetians have won just two meetings with the Rossoneri in the top-flight.

As mentioned earlier, Milan played Genoa on Sunday afternoon. Safe to say it was a disappointing game for the Rossoneri, as they only managed to grab a draw.

Chievo, on the other hand, won their last game. 3-2 against Hellas Verona in the Verona derby. Veteran Sergio Pellissier scored the winner in the 73rd minute. 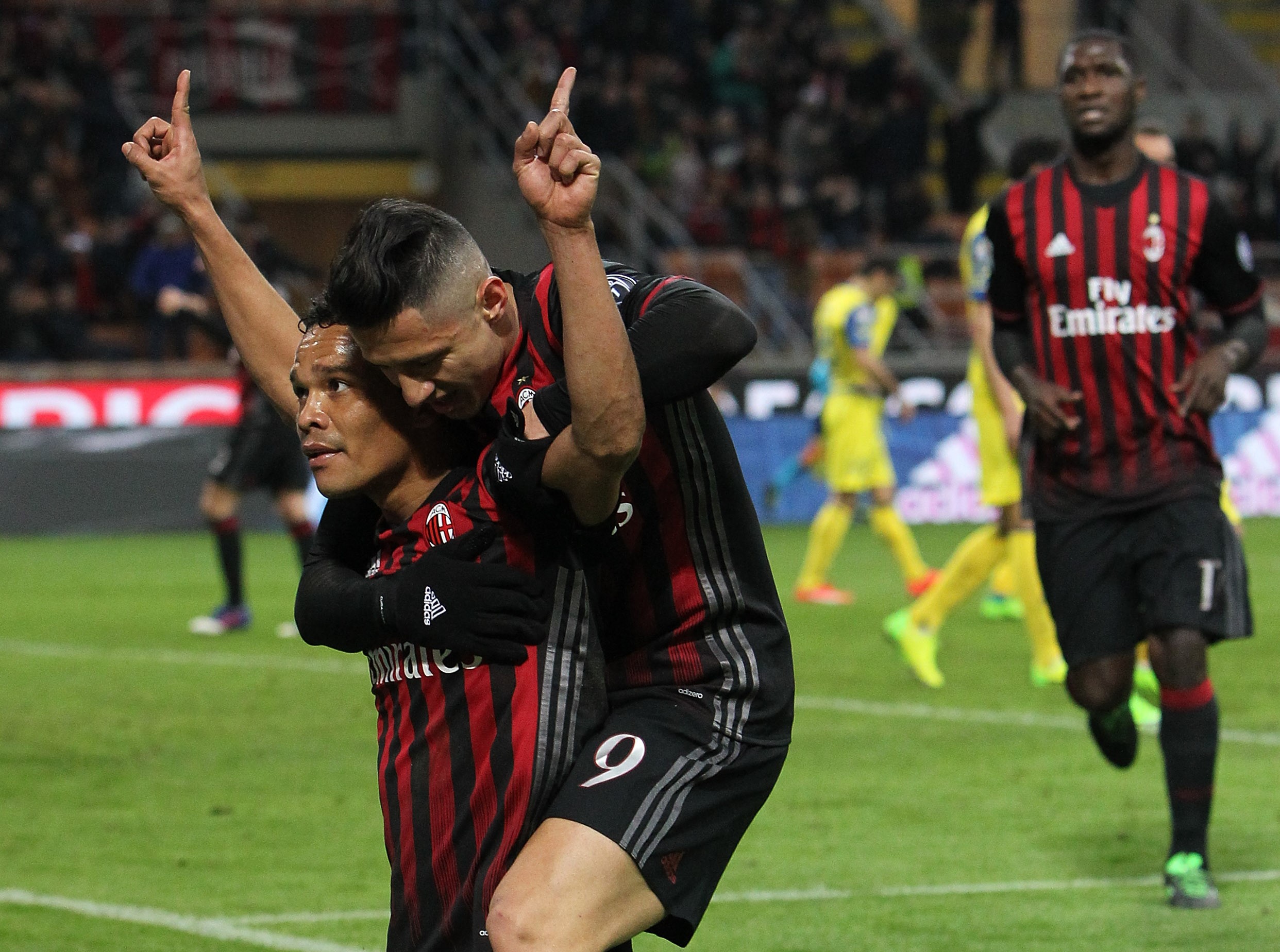 For Milan, it’s quite obvious. Suso will be the main man for the Rossoneri as he seems to be the only creative player at the moment. However, Milan will be hoping to see Calhanoglu back in top gear, as we all know what he can do then. We got a taste of it in the Europa League game against Austria Vienna, in which Calhanoglu was absolutely brilliant.

For the hosts, 25-year-old Roberto Inglese should definitely be seen as a danger man by the Rossoneri defenders. The Italian has scored four goals so far, two of which came against Hellas Verona in his last outing. Midfielder Valter Birsa, who once played for Milan, will also be a key player for the hosts. The Slovenian has scored one goal so far this season while contributing to three.

It will be a tough game for both sides, for sure. However, given Milan’s record against Chievo both at home and away, I reckon Milan will win. If so, it won’t be by much, though.