AC Milan make the midweek trip to Genoa looking to extend their unbeaten Serie A run to seven games and continue their challenge at the top.

A crucial win over Juventus on Saturday night left the Rossoneri temporarily in second place, although they have since fallen to third on goal difference since Roma emerged victorious.

Manuel Locatelli was the hero on the evening as he took Suso’s feed and thundered an effort in past Gianluigi Buffon via the crossbar.

Genoa meanwhile sit in 12th position in the league, with three wins and three draws from their opening eight games, but have won just one of their last five. 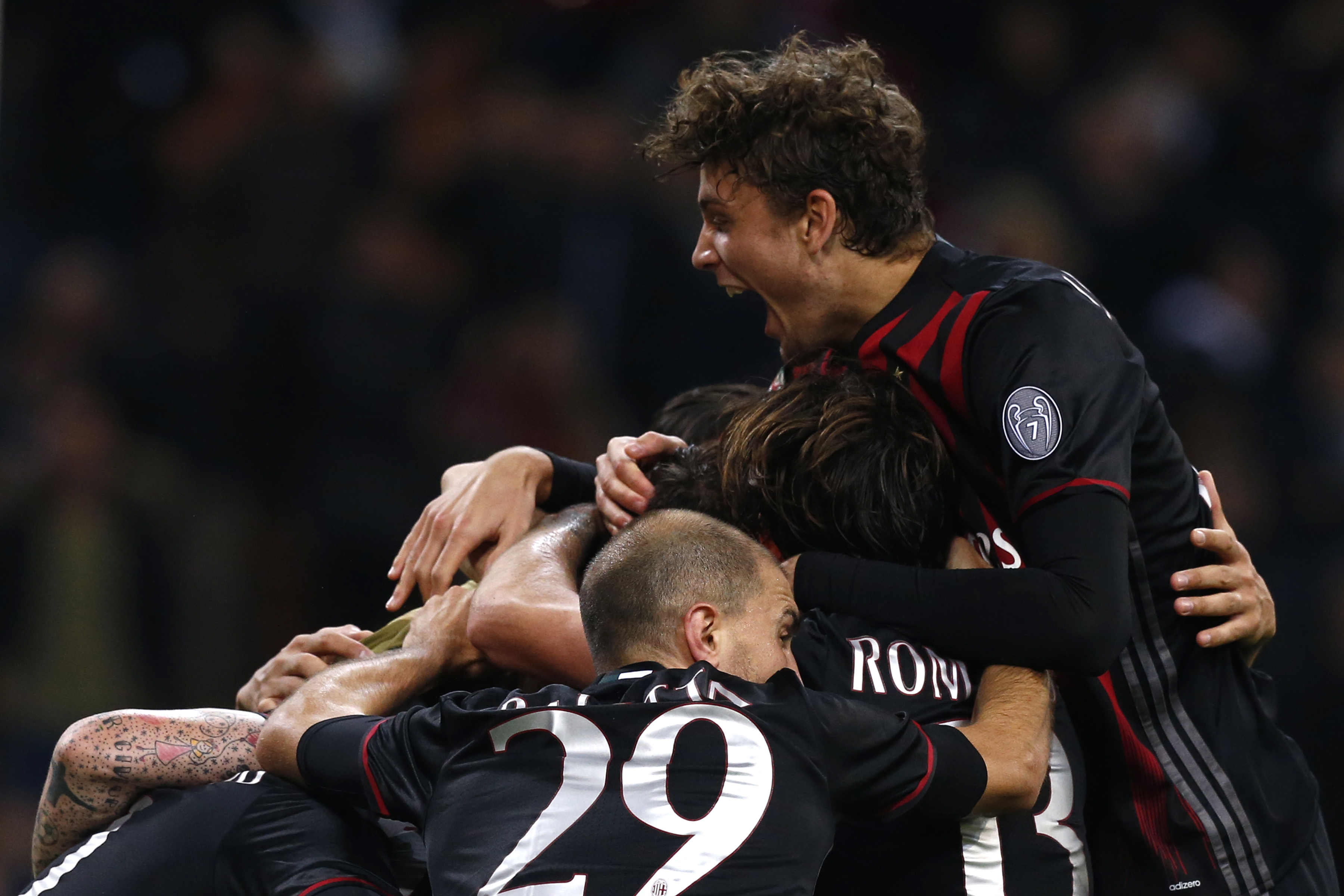 They are coming off the back of a narrow 2-1 Derby della Lanterna defeat to Sampdoria, with two own goals sealing their fate.

AC Milan are expected to make a pair of changed for their trip to the Stadio Luigi Ferraris, with Keisuke Honda and Andrea Poli expected to start in place of Suso and Ignazio Abate respectively.

Vincenzo Montella cleared up rumours that M’Baye Niang was replaced due to an injury against Juventus in his pre-match press conference. 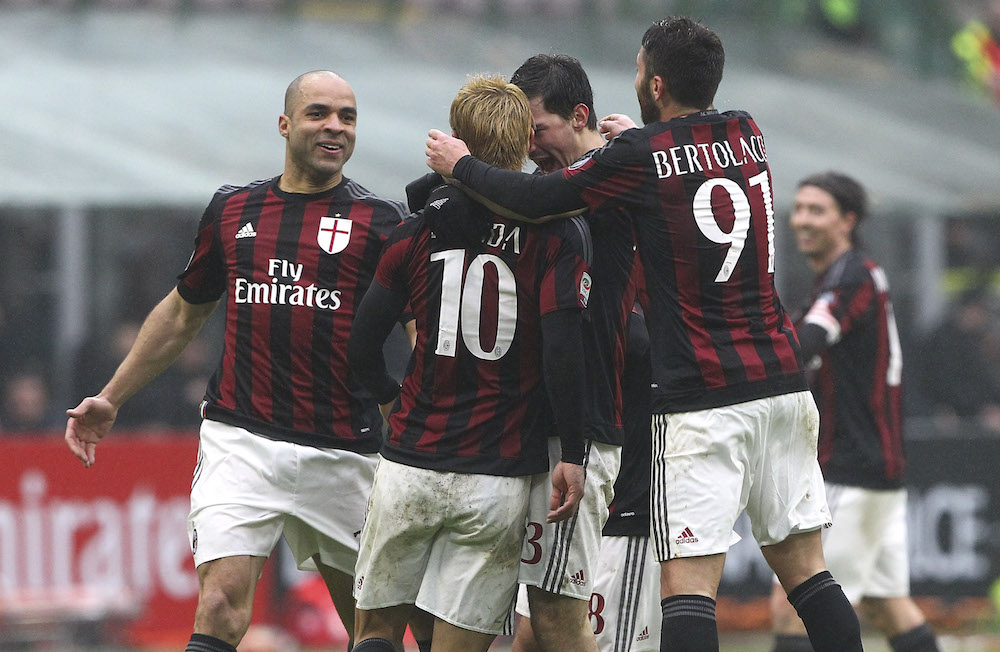 “There was a misunderstanding,” the Milan boss stated. “He thought that someone from the medical team had recommended his substitution. Actually, it was I who made the change as you cannot risk a player even at 80% fit.”

For the hosts,  Leonardo Pavoletti is yet not fit enough to start, whilst Venezuelan midfielder Rincon will be given one day to rest and is also set to start the game from the bench.

Should Poli start at right-back, it will be interesting to see how the former Sampdoria man does in a defensive role, while Honda will be eager to impress.

Niang is set to start against his former club, where he spent a spell on loan during the 2014/15 season, scoring five goals.

Giovanni Simeone, son of former Interista Diego, is expected to start up front for the Rossoblu, and is the joint top scorer for them this season.

Midfielder Luca Rigoni also has two goals along with Simeone, so there are threats from deep for the hosts.

Out of the last five meetings between Milan and Genoa, only one game has finished with a winning margin of over one goal (Milan 1-3 Genoa, April 2015).

It was the Diavolo who took the honours during the last match though, with Carlos Bacca and a screamer from Honda rendering a late Alessio Cerci goal a mere consolation.

Tags AC Milan Genoa Italy Milan News preview Rossoneri Serie A
Related Articles
Tonali reveals his boyhood idol and the first Milan player’s shirt he got
4 December 2022, 12:13
CM: One month before Milan are back in action – from recoveries to the Dubai retreat
4 December 2022, 11:55
SM: Milan working on January deals for Chelsea winger and Lyon playmaker – the situation
4 December 2022, 11:35
Serie A Standings