AC Milan look set to build off of their 1-0 win at Pescara with an attempt on victory at Palermo this Sunday.

Montella’s men are arguably in their best form in recent years barring an embarrassing loss at Genoa last week. Before the defeat, Milan’s first victory over Juventus in four years. After the loss, a bounce back win at Pescara. Going forward is a challenge with Palermo that potentially could leave the Rossoneri sitting in second place.

Milan have been consistently in a Europa League spot since round five, and have been in a Champions League position since round eight, a victory over Chievo. 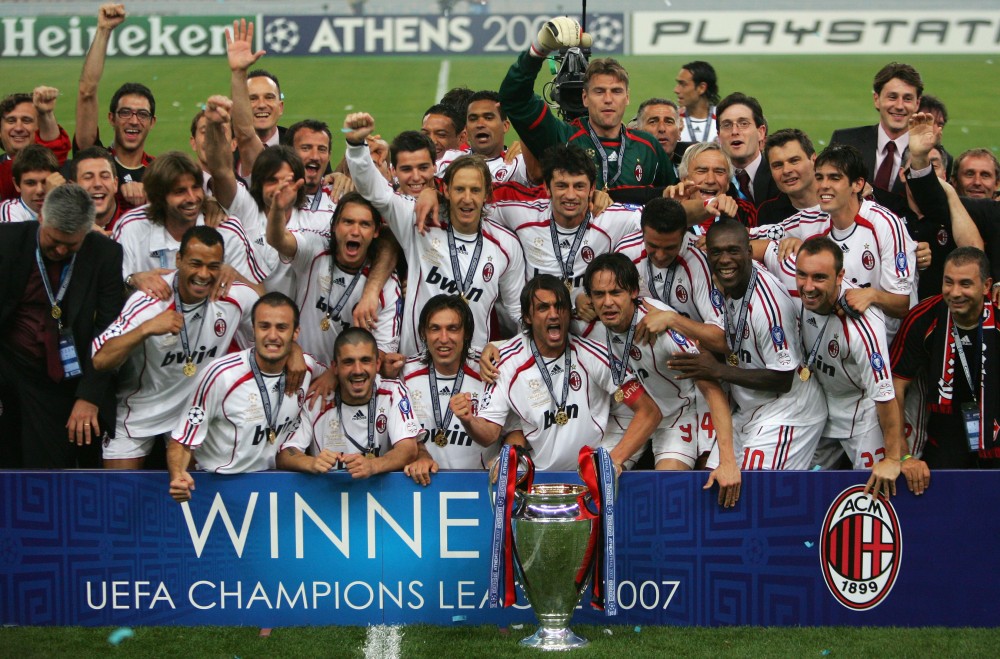 In each of the last three Serie A encounters between these sides, Milan have managed a least two goals and a victory. Adding on to that, Milan have won three and drawn one of the last four away games against Palermo and they are lacking form right now as well; winless in six consecutive with four straight defeats.

To say the Aquile are having a difficult season might be an understatement. Palermo are the only team in the top five European leagues to not win a single home game thus far.

Niang is still at war with the flu and if not selected, we will see some changes to the starting eleven. Bonaventura would be poised to take over the left wing position. Mario Pasalic had a good showing last time out and may receive the starting nod from Vincenzo Montella.

Luca Antonelli has recovered from injury and is in question to start over Mattia De Sciglio at left back, but it is not likely. Another name cleared from injury is new signing, Mati Fernandez. His first Milan call up could be against Palermo. 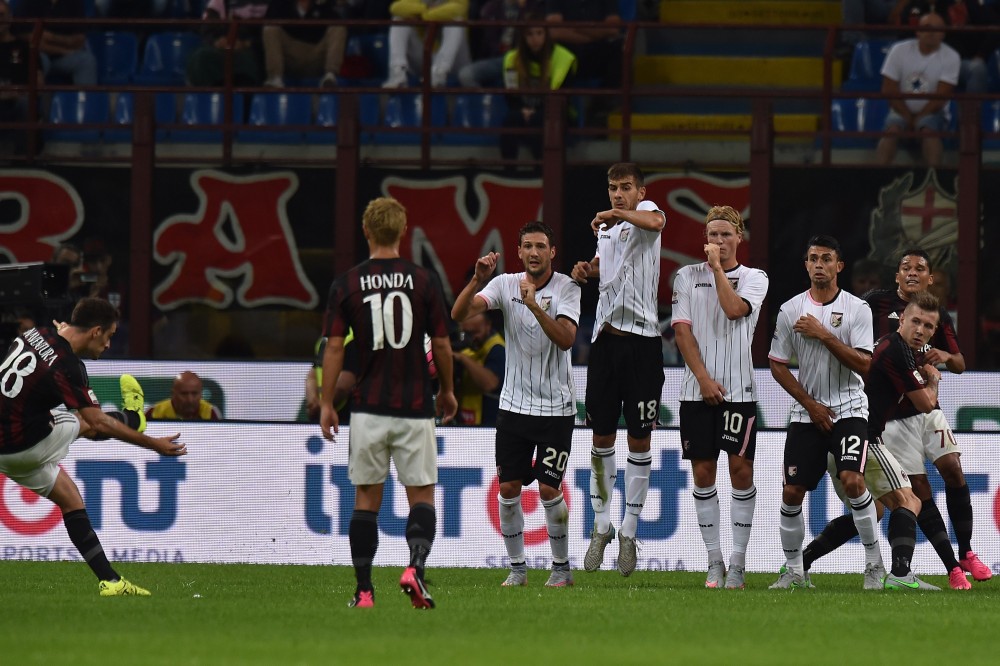 We should all keep on the look out for the on-loan Pasalic. After a strong debut against Pescara, his first Milan start could bring more good fortune.

Another player to watch is Gianluigi Donnarumma. The 17-year-old sensation has more clean sheets than any other goalkeeper in Europe’s top five leagues currently. The prospect of him extending that gulf in class is tantalizing.

For Palermo, Ilija Nestorovski is in good form, having scored five goals in 11 appearances for the Sicilian side already this term. Also, former-PSV man Oscar Hiljemark is a good midfield lynchpin and will be crucial in breaking up Diavolo attacks.

The last fixture between the two sides saw Milan traveling to the Stadio Renzo Barbera and winning by a two goals to zero margin. An early strike from Carlos Bacca and a first half penalty from Niang saw the Rossoneri coast to a simple victory.