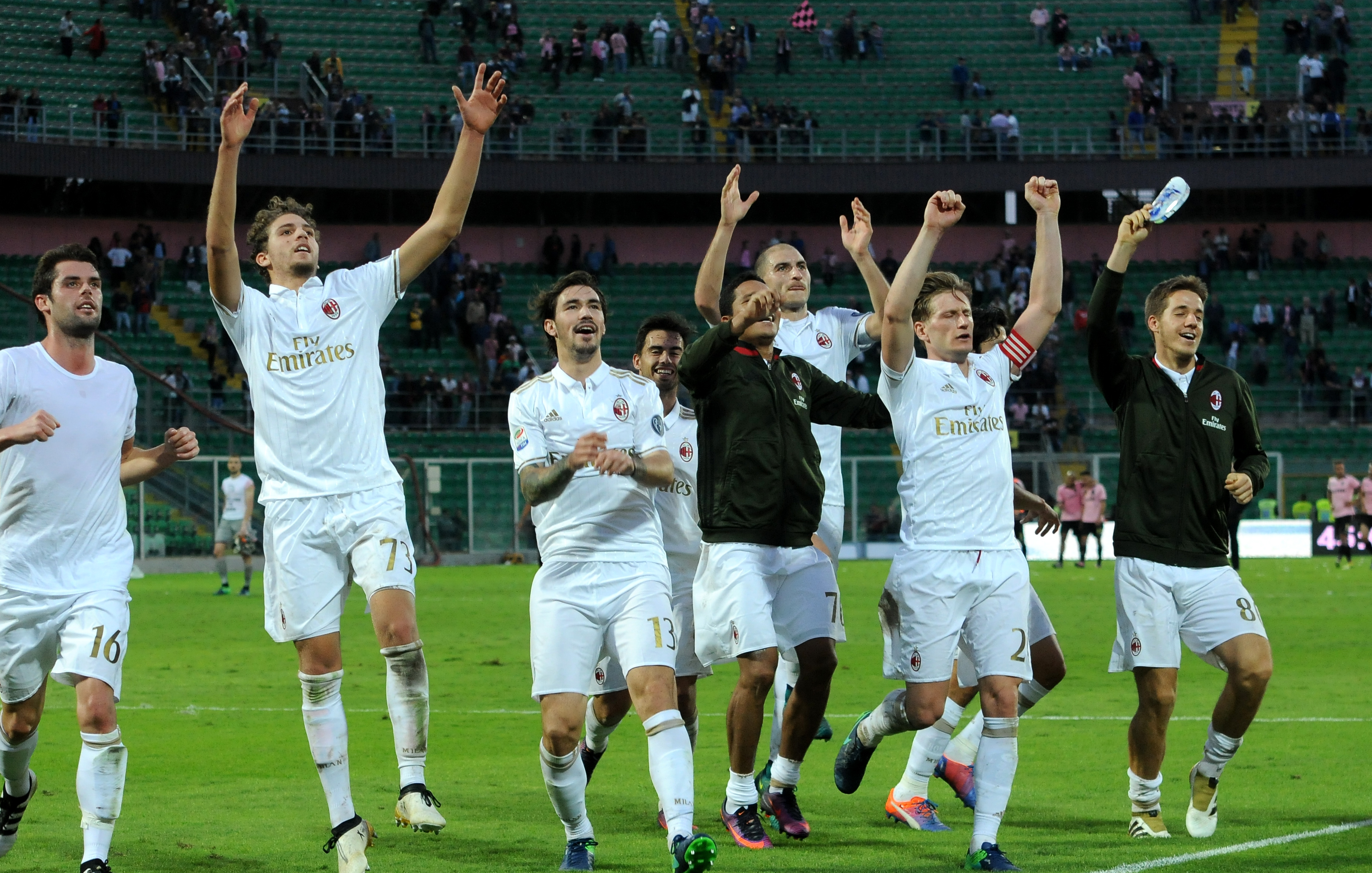 AC Milan will be looking to expand their successful run with another win against their long-time rival Inter Milan.

Montella’s men have successfully maintained their form despite a few missteps. The rossoneri have proven they could bounce back from a defeat regardless of how embarrassing it is. After two consecutive wins against Pescara and Palermo and a third place acquired, Milan will enter this Derby with confidence and ambitions as they will try to stay in the Champions league spot while defeating their favourite rivals. 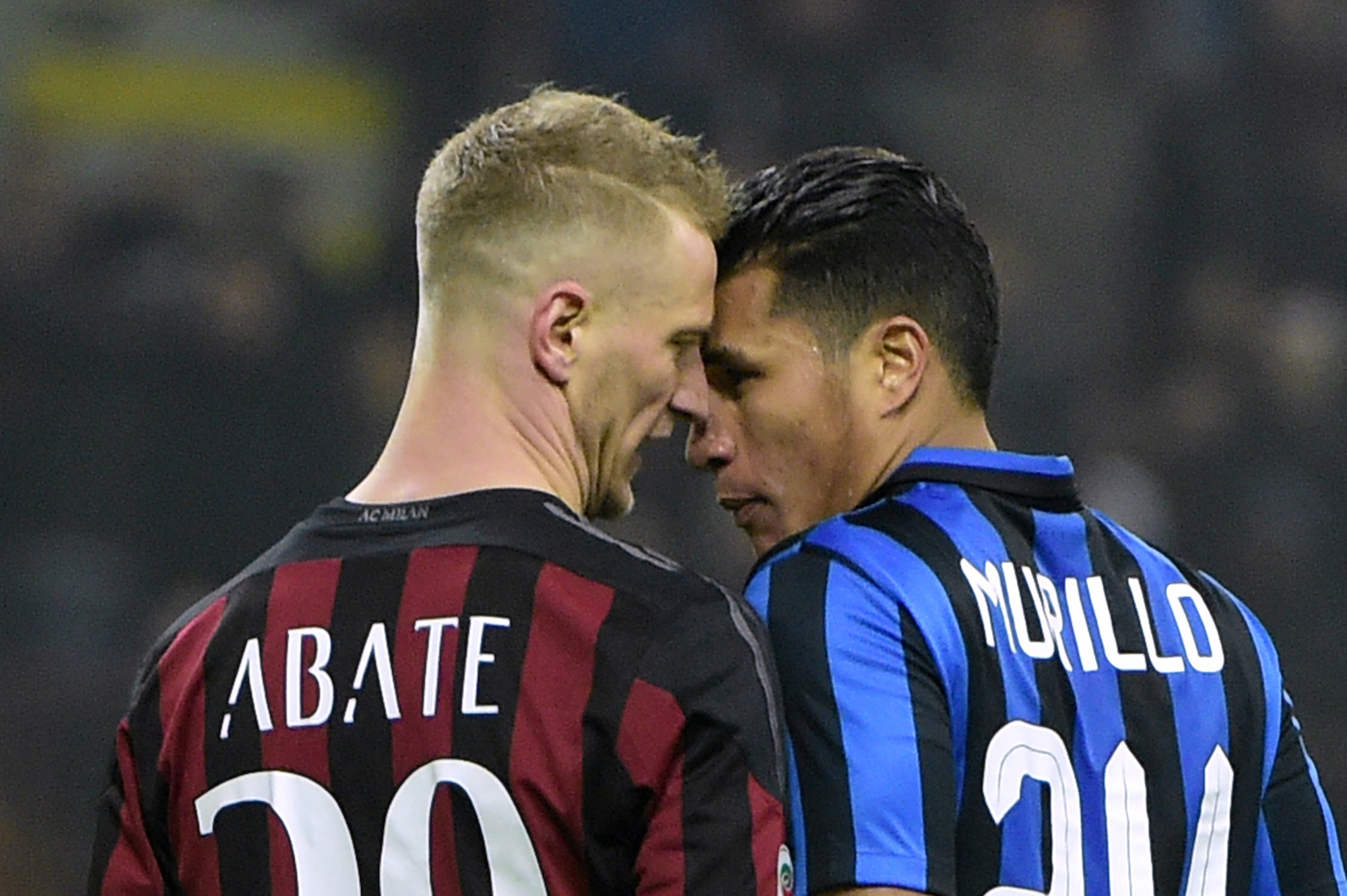 It is also important to mention that it will be the first game for new Inter coach Stefano Pioli who replaced Frank De Boer shortly after his sacking. After a rough start this season, Pioli’s men will try to give their new coach a welcoming gift in one the biggest clash of the season.

With Alessio Romagnoli unlikely to be ready for the game, we could see either Gustavo Gomez or Christian Zapata take his place in the starting eleven. AC Milan does not have a good track record on the games they have played without Romagnoli, losing three games out of six. The rest of the line-up should remain the same with M’baye Niang, Carlos Bacca and Suso leading the attack.

The team can also count on all the players back from injury like Mati Fernandez and Luca Antonelli as any of them could be brought in by Montella at any moment in the game. David Calabria and Andrea Bertolacci are still not ready to return in the squad and could also miss the upcoming games against Empoli and Crotone. Milan’s captain Riccardo Montolivo is not expected to comeback before next year.

Once again, all our eyes should be on the young talent Manuel Locatelli who has proven to be efficient during difficult games with an equaliser against Sassuolo and a winner against Juventus. 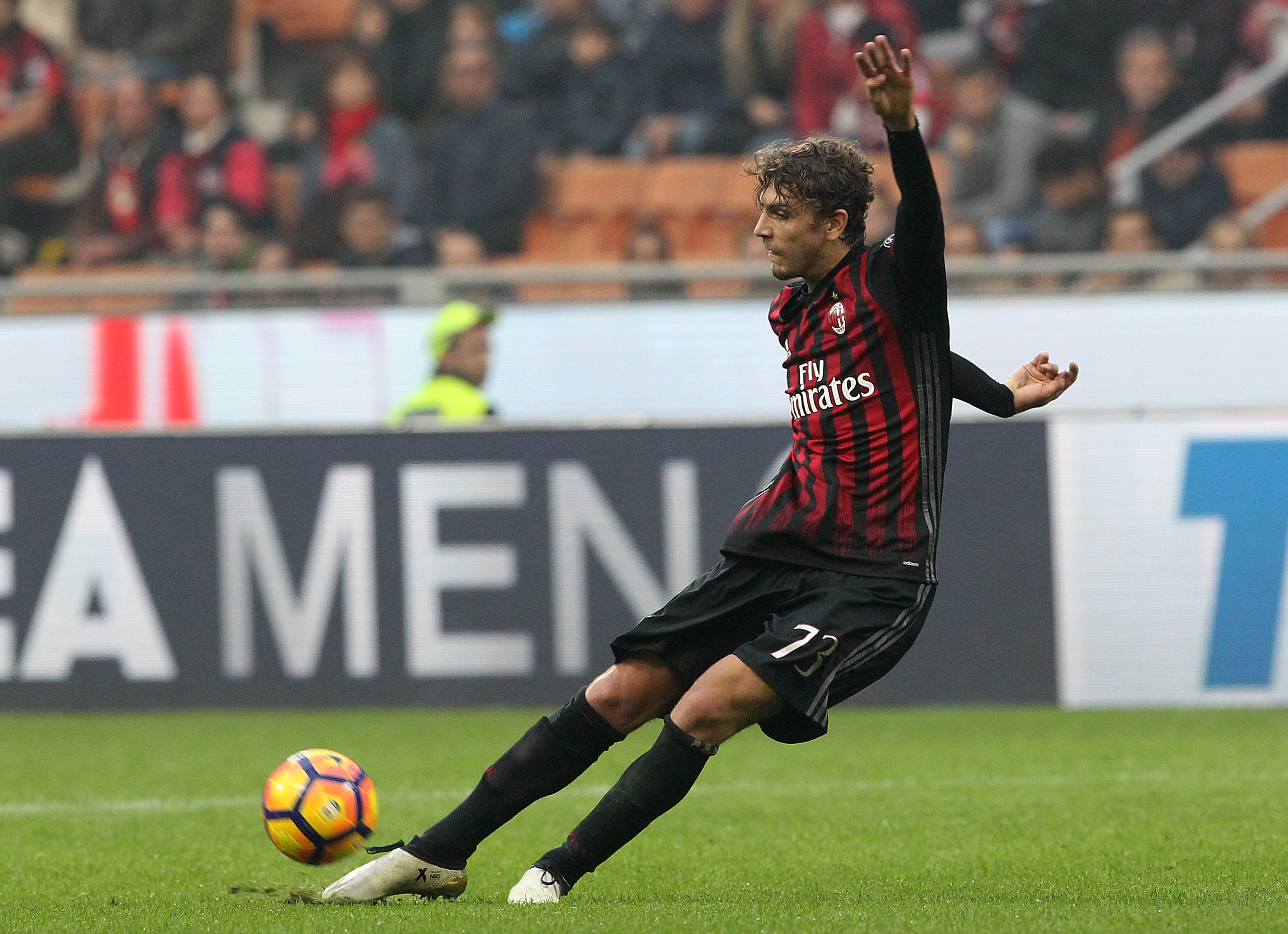 Carlos Bacca also has a lot of pressure on him, the striker failed to score a single goal five games in a row, having scored a goal in last year’s derby, El Goleador is one of the players to keep an eye on as he tries to get his name back on the score sheet.

For Inter, Mauri Icardi is probably the most dangerous player, he will challenge Gabriel Palleta to try and beat Donnarumma, something he is more than capable of doing. With ten goals in twelve games, Icardi will definitely give Milan’s defense a hard time.

The last time the two teams faced each other, the San Siro witnessed a dominant victory from Il Diavolo. A first goal scored by the now former Milan defender Alex, followed by Carlos Bacca and M’baye Niang goals that gave Milan a three to nothing win over the Nerazzuri.