Preview: Serie A Round 18 – AC Milan vs. Atalanta

After a disappointing trip to Verona, Milan will try to bounce back this Saturday when they face Atalanta at San Siro.

Both Atalanta and Milan haven’t had the best of starts to the season and this game will be an opportunity for Milan to pass Atalanta in the standings, as both have collected 24 points, while the latter are ahead on goal difference.

Losing to Hellas Verona have pushed the team to retreat at Milanello as they try to improve their results. Major changes are expected for this fixture, even though the formation will remain the same, Coach Gattuso intends to field different players and try a different combination to cope with the absence of Suso and Romagnoli, who both are suspended. 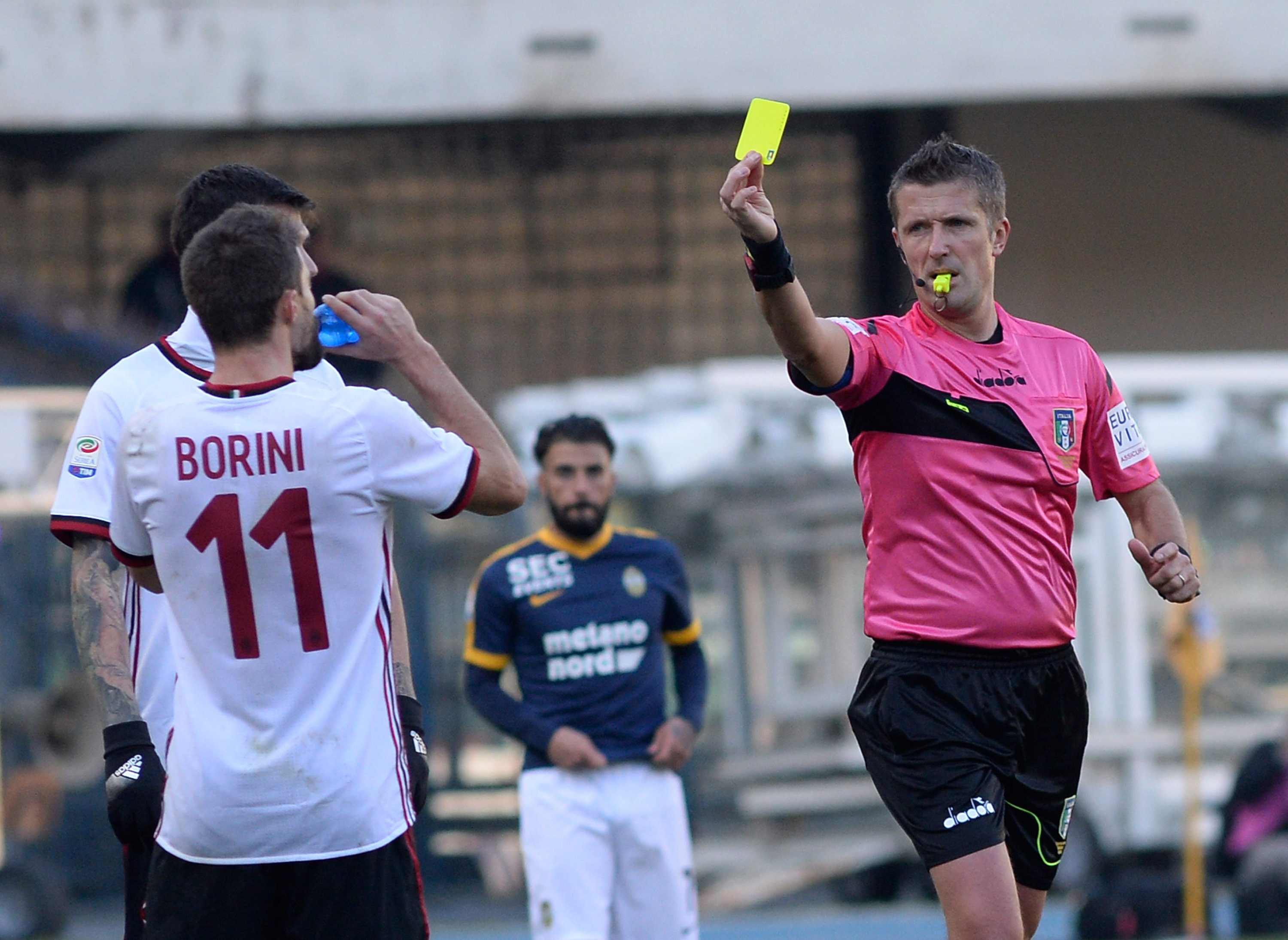 In defence, Abate could make his comeback in the starting lineup alongside Mateo Musacchio, Leonardo Bonucci and Ricardo Rodriguez.

The midfield is expected to remain the same as against Hellas Verona, according to MilanNews, with Kessie, Montolivo and Bonaventura starting in their respective positions.

In attack, Cutrone is set to start on the left wing, with Borini moving to the right-hand side for this game. Kalinic, once again, is expected to start up front.

Atalanta are currently sitting just above Milan at 8th place with 24 points after 17 games. They have not been consistent this season so far, however, after failing to beat Lazio last Sunday in a 3-3 draw, they are desperate for points and will come to San Siro for a win. 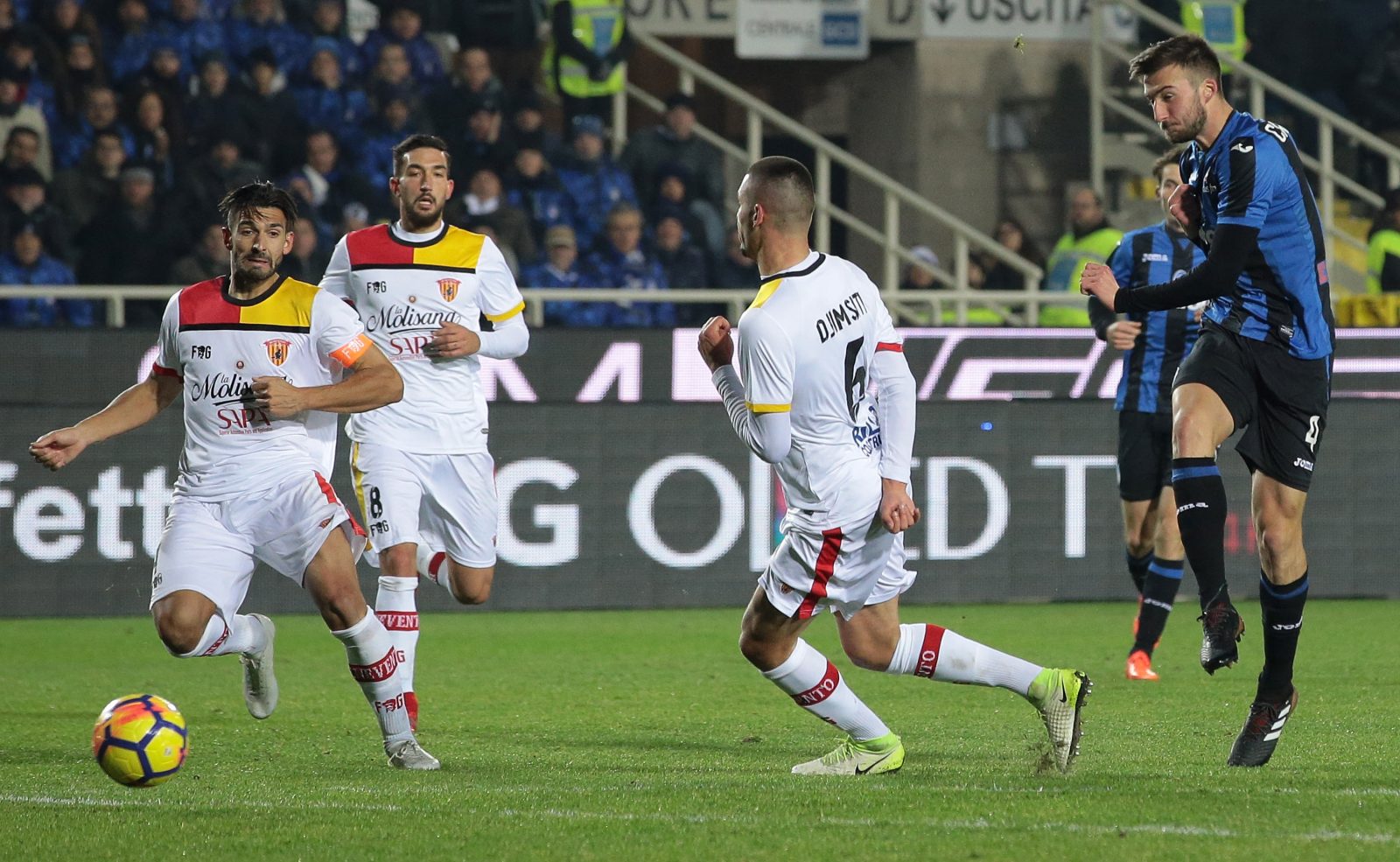 Aside from the position in the league, Atalanta has had a pretty decent season so far, as they have managed to qualify for the next round of the Europa League, despite being in a very tricky group with the likes of Lyon and Everton.

AC Milan are not the toughest opponent they will have to face this season, and they have already proven that they can play and beat any team which could make for an interesting and exciting fixture.

Milan’s last trip to Bergamo went quite well as the Rossoneri managed to secure a 1-1 draw. Andre Conti scored first for Atalanta in the 43rd minute, before a miraculous Gerrard Deulofeu equalizer in the 84th minute.

These teams faced each other in December last season as well, also at San Siro. The game ended 0-0 after Milan failed to convert their chances.

Without Suso, Milan will heavily rely on Bonaventura for their attacking strategy. Bonaventura has started to regain his form since the arrival of Gattuso and this game will be a real test to whether or not he is ready to be a star player for the Rossoneri.

In fact, Giacomo has been involved in all of the four goals that Milan have scored under the Gattuso reign in Serie A, claiming three goals and one assist. 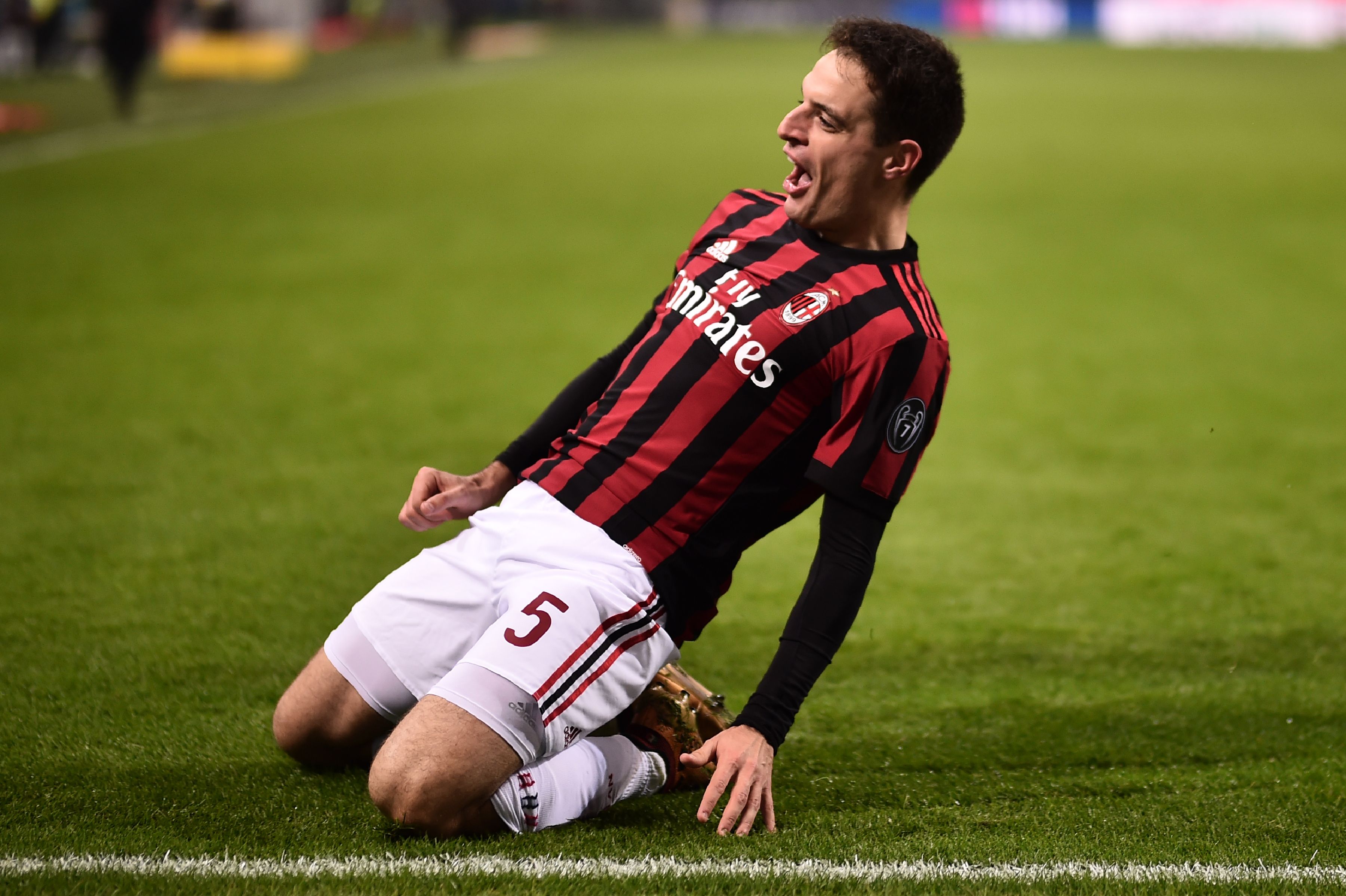 For Atalanta, Josip Illicic is the player to watch. With already 6 Serie A goals, he has proven to be a constant threat to the opposite side. He will definitely give Bonucci and the entire Milan defence a hard time.

This is a very difficult game to predict, Atalanta are really strong and determined, especially when playing against bigger teams. Milan, on the other hand, are struggling. However, the team is trying its best to turn things around and the players are looking for a turning point that will boost their confidence. We will likely see two teams that will come with the intention to win this game and at the end, the hungrier of the both will win.