Preview: Serie A Round 21 – Cagliari vs. AC Milan

After a run of good results and a win at San Siro against Crotone, Milan will try to keep their positive spell going as they take on Cagliari away from home this Sunday.

Despite their disastrous first half of the season, the Rossoneri have started the second half with a good result, beating Crotone 1-0 thanks to a goal by Leonardo Bonucci. With the fourth place currently being out of reach, the objective for the remainder of the season would be winning as many games as possible.

Coach Gattuso is not expected to make many changes to the team that faced Crotone two weeks ago.

Leonardo Bonucci and Alessio Romagnoli will pair up once again in defence, while Ricardo Rodriguez will comfortably keep his place on the left side. One of Calabria and Abate will start as the right-back. 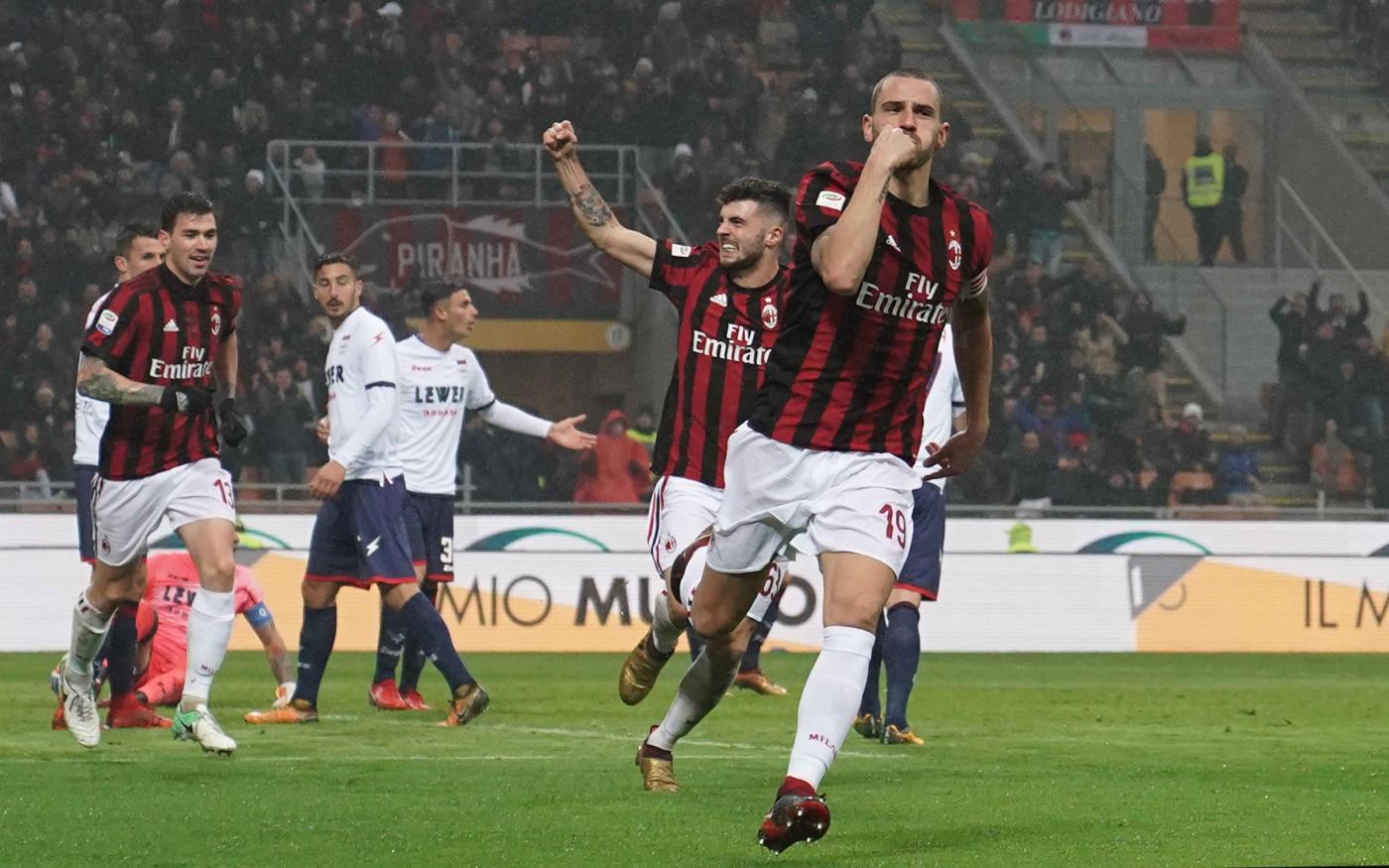 The midfield is expected to remain unchanged, with Kessie, Biglia and Bonaventura once again starting while Suso, Kalinic and Calhanoglu will complete the attack.

Cagliari have won only one of their last seven games and are sitting in 16th place with only 20 points in 20 games, five points away from relegation.

They are coming from a painful 1-0 loss against Juventus. Despite their defeat, they have proven they could put pressure on their opponents and play their game against the biggest teams in the league.

The last time the two teams faced was at San Siro where Milan took home the three points, winning 2-1.

Patrick Cutrone was the first to put his name on the scoresheet in the first half while Joao Pedro equalized at the beginning of the second half due to a mistake by Kessie. Suso later gave the hosts the win with a fantastic free-kick after 70th minutes played.

Once again, the biggest threat in AC Milan’s team is Suso. The Spanish winger has been extremely consistent this season and has proven to be a reliable source of success. 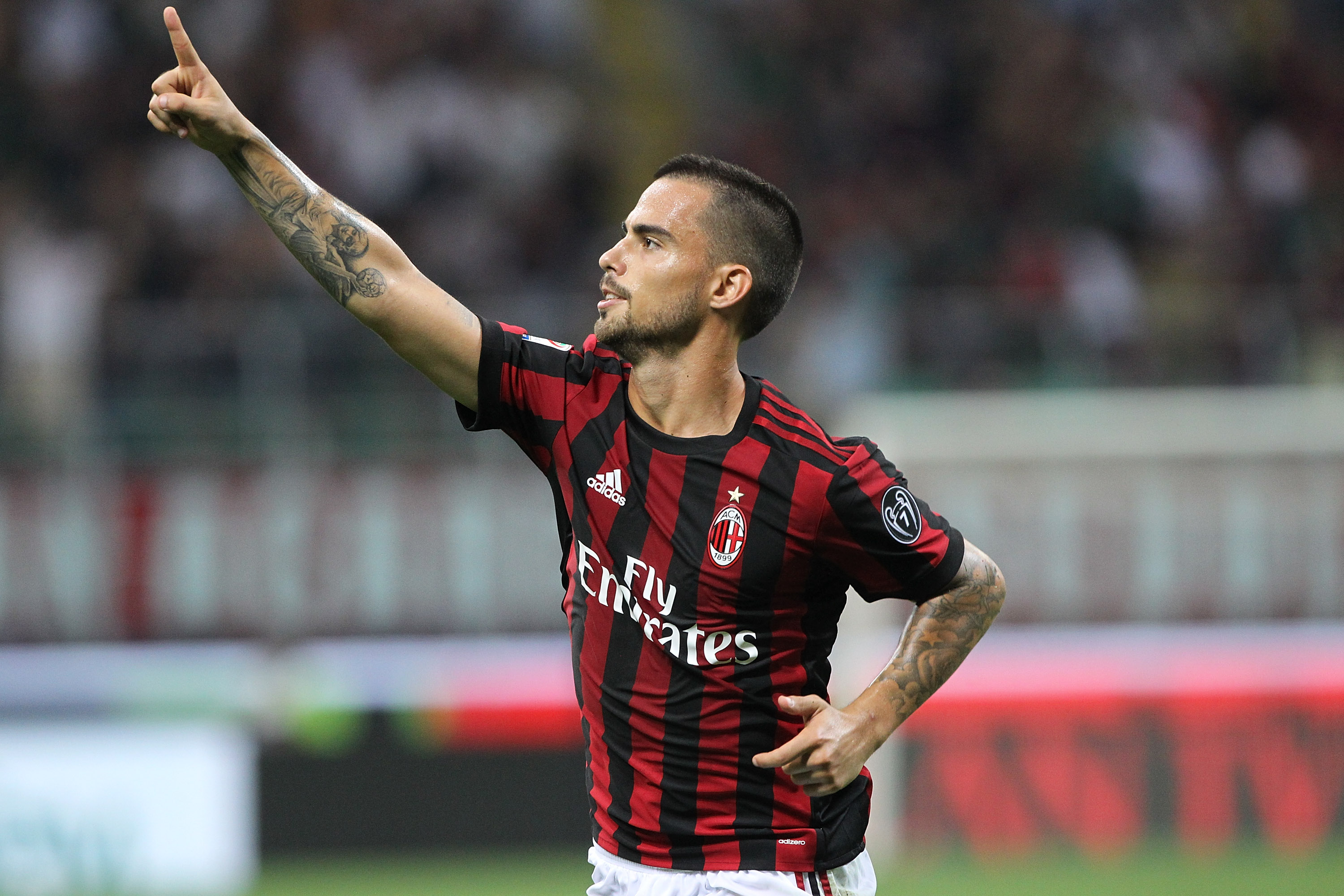 Nikola Kalinic could be another player to watch, coming back from an injury, he could try to get a fresh start by scoring and proving to the fans that he can also bring something to the team.

The key player for Cagliari is definitely Pavoletti. The Italian striker has scored five goals in the league so far and could cause some trouble to Leonardo Bonucci and Alessio Romagnoli. Despite a poor follow up to his impressive season at Genoa, Pavoletti does not lack talent and his reflexes in front of the goal will always make him dangerous to any team.

Their last meeting proves that Cagliari is not an easy team to beat as the Rossoneri struggled to defeat them. With the relegation getting closer to them every week, Luis Diego Lopez’s men will fight until the end to get these much needed 3 points.

However, both teams want to win and you have to say that AC Milan are the favourites.