Preview: Serie A Round 23 – Milan vs Sampdoria

AC Milan welcome Sampdoria to the San Siro on Sunday afternoon as they look to turn around a poor run of recent form.

The Rossoneri have registered just one win in 2017, failing to win in their last four competitive fixtures including a Coppa Italia exit at Juventus and a loss at Udinese last time out.

Milan started the game brightly and took an uncharacteristic early lead through Giacomo Bonaventura, but were pegged back by goals from Cyril Thereau and Rodrigo de Paul. 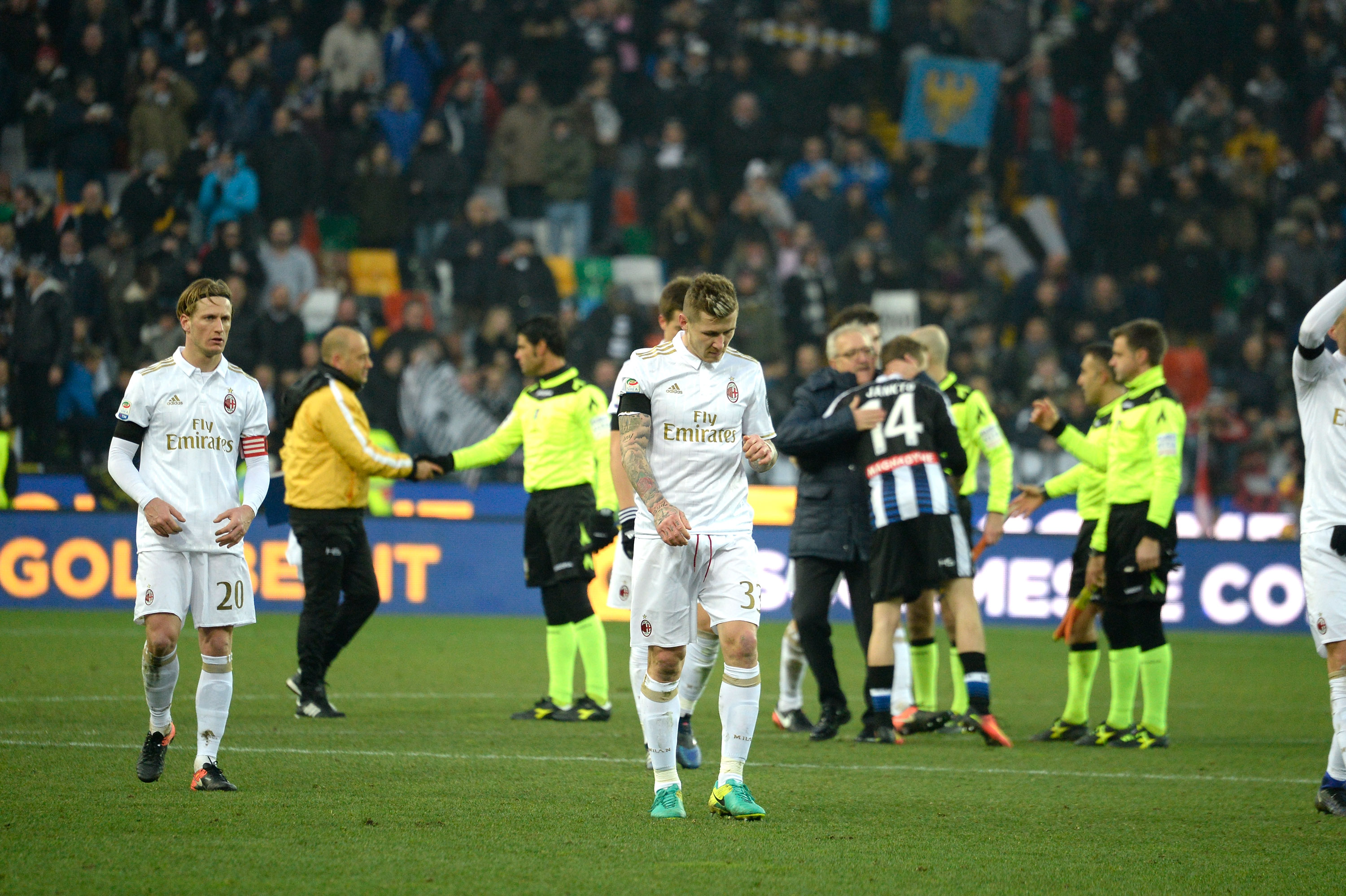 Sampdoria meanwhile enter the fixture on the back of their first league win since December 4. An impressive comeback against Roma saw them snatch all three points with goals from Patrik Schick and Luis Muriel.

Vincenzo Montella will have a selection dilemma heading into this game, with injuries sustained by left-back Mattia de Sciglio and midfielder Giacomo Bonaventura.

The latter will likely be out until the end of the season, meaning we could see more of Gerard Deulofeu and Lucas Ocampos in the coming weeks, starting on Sunday.

In addition, reports at the time of writing suggest that young talent Manuel Locatelli will be dropped in place of Jose Sosa in the regista position.

Luca Antonelli is also reportedly set for a lay-off due to a training injury, meaning Alessio Romagnoli could play at left-back.

The visitors meanwhile have almost a clean bill of health, with only central defender Milan Skriniar and central midfielder Karol Linetty sidelined.

With Milan making so many changes to their starting XI, there are plenty of players to keep an eye on.

It will be interesting to see how Romagnoli copes slotting in at full-back, while Sosa will be keen to impress in midfield after rejected a January exit.

Deulofeu will be hoping to add some end product to what was an encouraging performance at Udinese, while Bacca will be looking to strike fear into Samp again.

For the away side, Patrik Schick is a hot property with five league goals this season. Recent reports have linked the 21-year-old with a move to the Rossoneri, so Sunday will be a big chance to impress.

For AC Milan, 1-0 wins against Samp at the Stadio Luigi Ferraris with Carlos Bacca scoring have become somewhat of a habit, with that being the story of the last two meetings between the clubs.

Back in September 2016, the Diavolo ran out narrow winners thanks to the Colombian international scoring with just five minutes left on the clock. 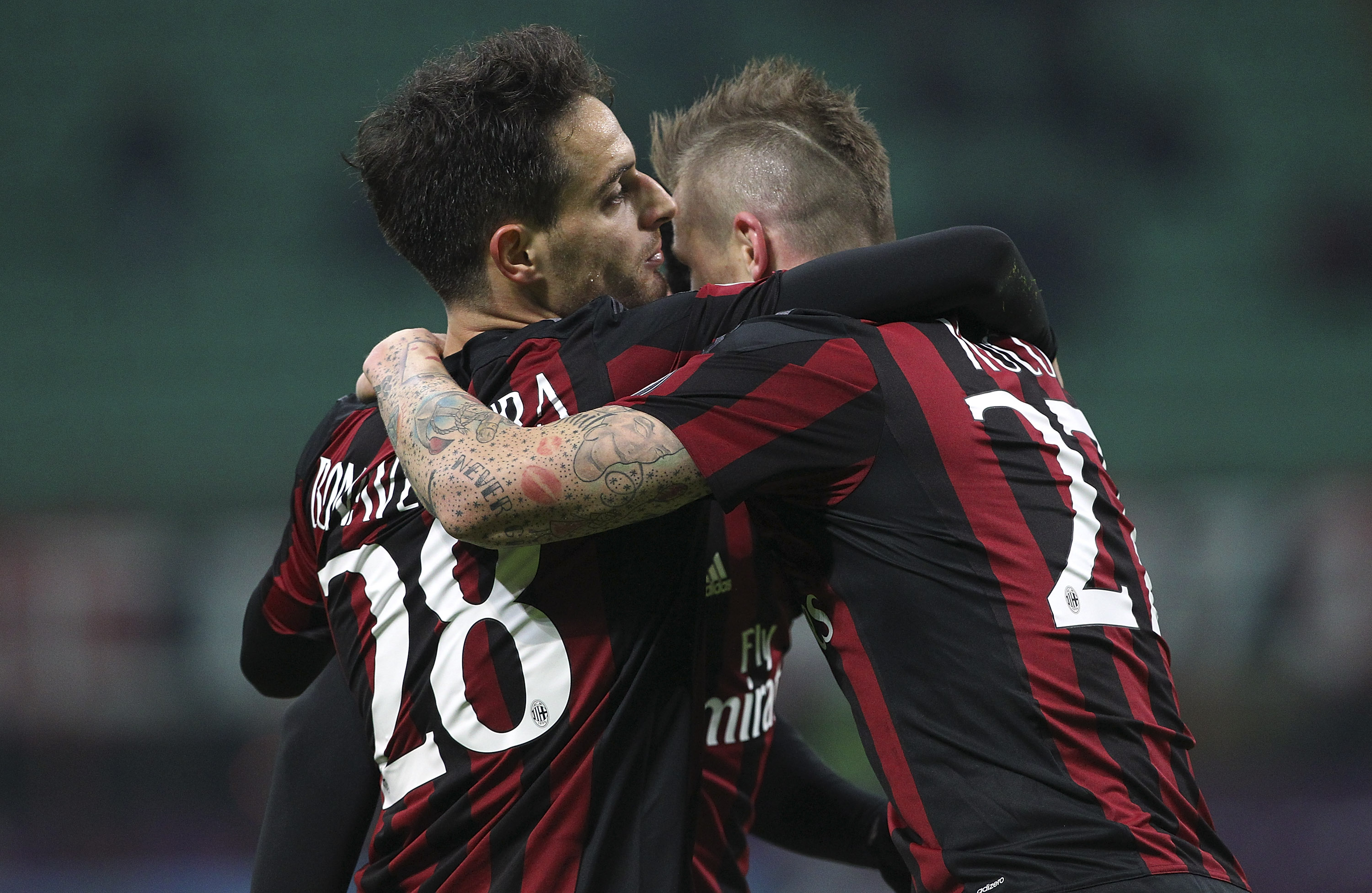 Montella had dropped Bacca in favour of Gianluca Lapadula, but the former Sevilla man made his mark from the bench to snatch all three points.

Last season, Milan claimed six points out of six thanks to a 4-1 home win under Sinisa Mihajlovic at San Siro, followed by a 1-0 away in April.