Preview: Serie A Round 23 – Udinese vs. AC Milan

AC Milan take on Udinese away from home off the back of two games vs Lazio both in the league and the cup semifinal first leg.

The Rossoneri are looking to build on an undefeated January in which they took maximum points in the league. This is the start of a very difficult month which features both legs of the Europa League round of 16 and 4 games against top 6 opposition.

The team is in good form and Gattuso is expected to use only a slightly different line up than the one used against Lazio in the Cup.

Ricardo Rodriguez is once again left out of the squad as he battles an intestinal colic he sustained on Tuesday of this week. Calabria is expected to replace him on the left flank with Abate, Romagnoli and Bonucci rounding out the defense.
Bonaventura returns to midfield with Biglia and Kessie, as does Hakan Calhanoglu who is projected to partner Andre Silva and Suso in attack. 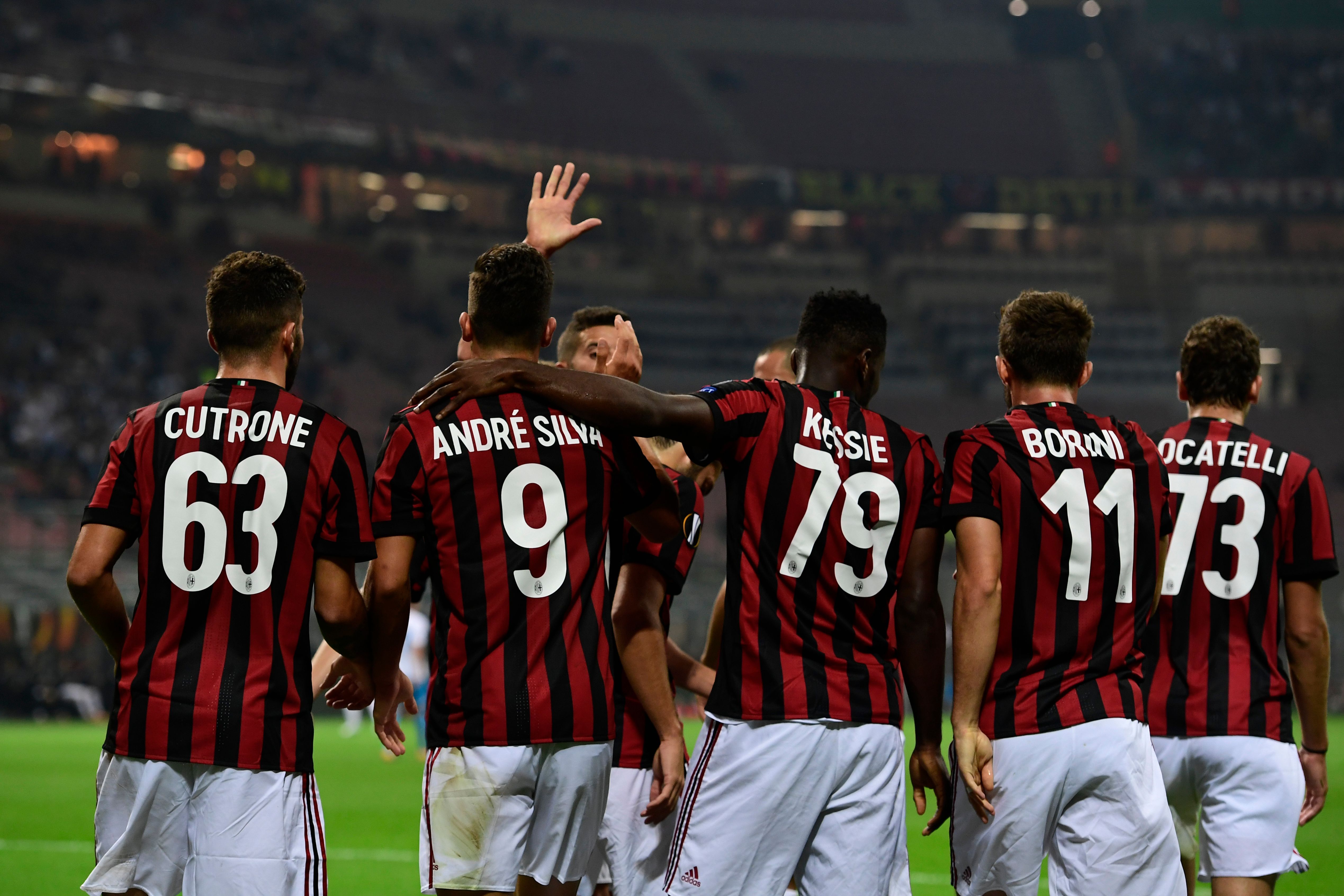 Milan’s opponents Udinese are having a huge resurgence under new coach Oddo who has brought Udinese to the top half of the Serie A table; something unfamiliar to the club. Udinese have a knack for besting Milan in the league however and actual defeated them twice last season.

In the reverse fixture Kalinic managed a brace and would of had the hat trick however his third goal was ruled offside by mere inches. The Croatian has seen form dip since this first game of his for the club, and is not expected to start on Sunday. Kevin Lasagna also scored a goal for Udinese during this game but ultimately it was not enough as the Rossoneri won 2-1 after two consecutive defeats at the hands of Udinese the previous season.

This is the moment everyone has been waiting for. Andre Silva playing from the start with this resurgent Milan side. Can he perform? Will he live up to the hype? Is he destined for the bench? We answer all those questions tomorrow as the youngster finally gets his fair chance.