Preview: Serie A Round 31 – AC Milan vs. Sassuolo

Milan will look to bounce back from their disappointing display against Inter in the Milano derby, which ended in a 0-0 draw, as Sassuolo are up next at the San Siro.

Having lost against Juventus away from home, while putting in a poor performance against Inter the following round, you could argue that the Rossoneri are in need of a win in order to regain confidence.

However, it still has to be said that Milan only have lost one league game in 2018, with Gattuso turning the ship around completely.

Gattuso is not expected to make many changes to the lineup that started against Inter, as it is his best lineup on paper.

Gigio Donnarumma is set to start in goal as usual, although we could see one change in the defence. Calabria is reportedly suffering muscle fatigue and could be replaced by Abate. Other than that, the defence is set to remain untouched, with Bonucci, Romagnoli and Rodriguez starting.

Milan’s midfield is set to be composed by Kessie, Biglia and Bonaventura, although reports earlier this week suggested that Bonaventura could start on the bench. Lucas Biglia is back from his suspension, keeping him from playing the derby.

In the attack, Suso is a certain starter on the right wing, while we could see one change on the left wing. Hakan Calhanoglu is reportedly in doubt of the game, although it seems he’s ready to play, at least for now. Should he not make it, then Borini will replace him. Up front, Andre Silva or Cutrone will start.

Sassuolo have struggled this season, sitting in 16th place, just five points clear of the relegation zone. Their last match included a 95th-minute goal against Chievo, which is quite extraordinary considering that Sassuolo had received two red cards. 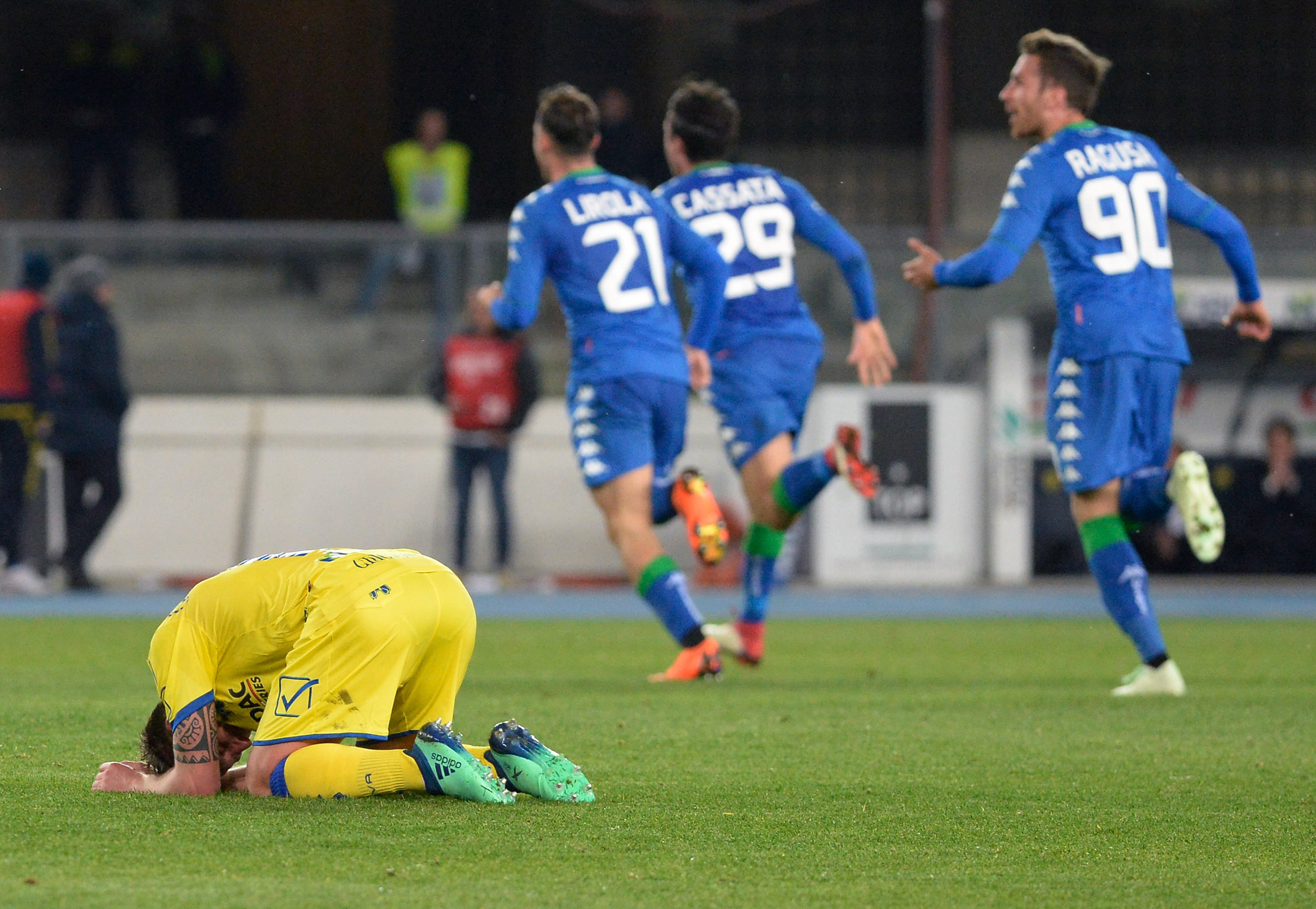 Sassuolo have scored only 20 goals in the first 30 match-days of this campaign – their lowest-scoring tally at this stage of the season since they’ve been in the top-flight. This doesn’t make life easier for Sassuolo as Milan have been defensively solid since Gattuso took charge.

As mentioned, Milan’s last match was the Derby Della Madonnina against Inter, which was a disappointing display from the Rossoneri. In fact, Milan were lucky not to go behind on several occasions, with Icardi missing an open net twice. 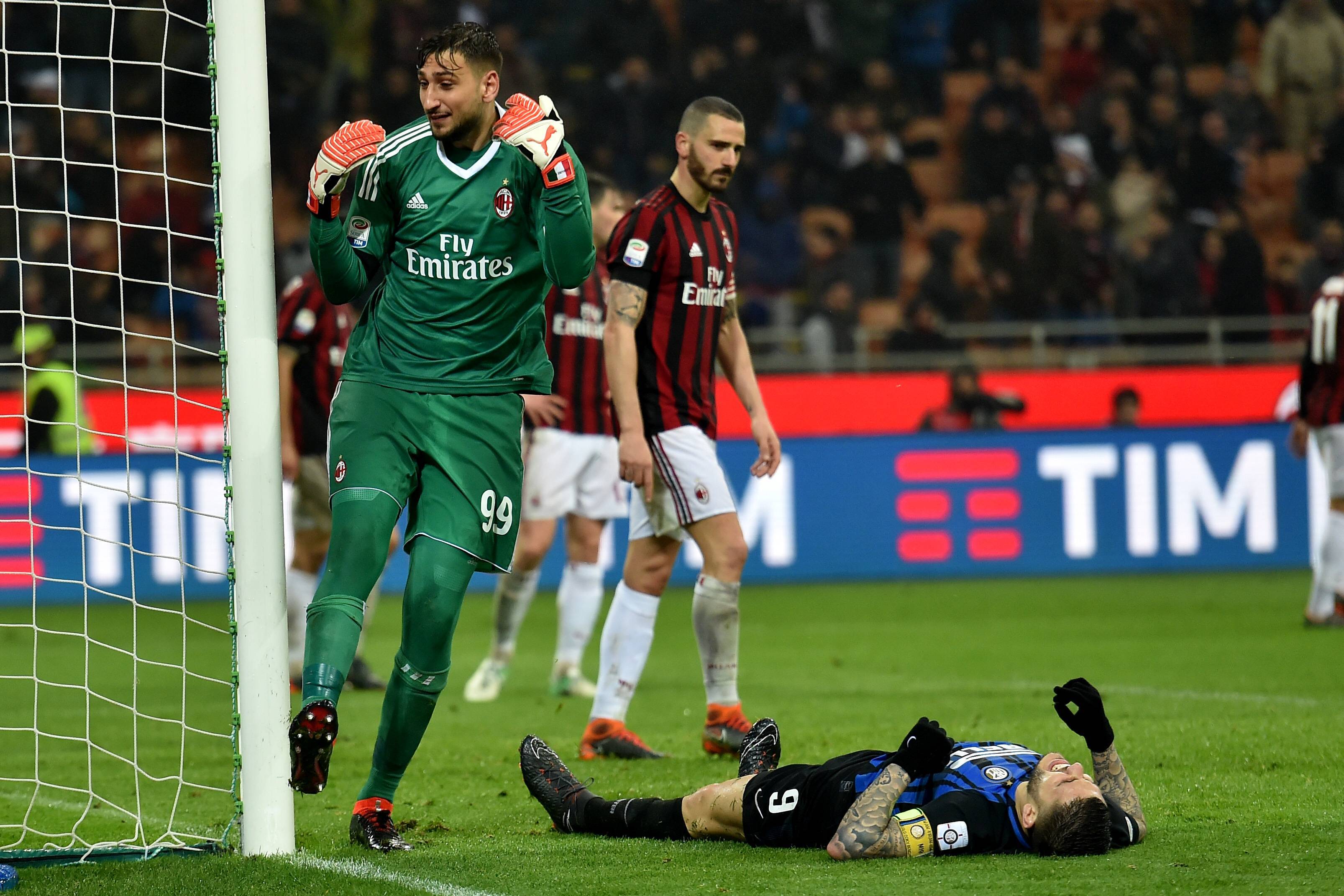 Meanwhile, Sassuolo just about managed a 1-1 draw against Chievo, as they scored the equaliser in the 95th minute. Adjapong and Magnanelli were sent off for Sassuolo, which means they’ll miss the clash with Milan.

AC Milan won the last head-to-head meeting between these two sides, beating the Neroverdi by 2-0 away from home.

For the home side, Lucas Biglia will be an important player. Against Inter, his presence was missed, with Montolivo failing to live up the standards of the Argentinian International. It’s becoming more clear how important Biglia is for Gattuso’s Milan, both in the attacking and defensive phase. Furthermore, should he start, it will be interesting to see if Andre Silva can continue his good form with yet another goal.

For the visitors, their top goalscorer Matteo Politano will be a man to keep an extra eye on. He’s bagged five goals for Sassuolo this season, one of which came in the 1-1 draw against Napoli.

Certainly, a tough game to call, given Milan’s history with Sassuolo. However, with Milan winning the latest H2H encounter, and Sassuolo failing to live up to their normal standards since Di Francesco left, it should be an easy game for the Rossoneri.