Preview: Serie A Round 32 – AC Milan vs. SSC Napoli

After moving on from last week’s disappointing result, the Rossoneri will face a much tougher test this weekend as they host second place Napoli at San Siro.

Milan are in desperate need to get back to winning ways after a fairly dire performance in front of goal last weekend against Sassuolo. Milan will most definitely have to claim all three points in this game in order to hold onto any glimpse of hope of getting top four and qualifying for Champions League football.

Failing to do so will not just jeopardise any chance of getting Champions League football, as it may also allow the chance for Fiorentina to overtake Milan as they play SPAL, resulting in Milan dropping out of the allocated Europa league spot as well.

Both will be coming out looking for all three points, but playing for totally different reasons. Both will be ready to fight at all causes. It seems as if it will pan out to be a tense but very entertaining affair.

Gattuso has hit a bad patch by only collecting two points from the last three games and he has sensed that Milan are in a delicate moment. This is why he took all the players out for dinner during the week to maintain the squad’s cohesion and togetherness. It was also to celebrate his brand new contract renewal. 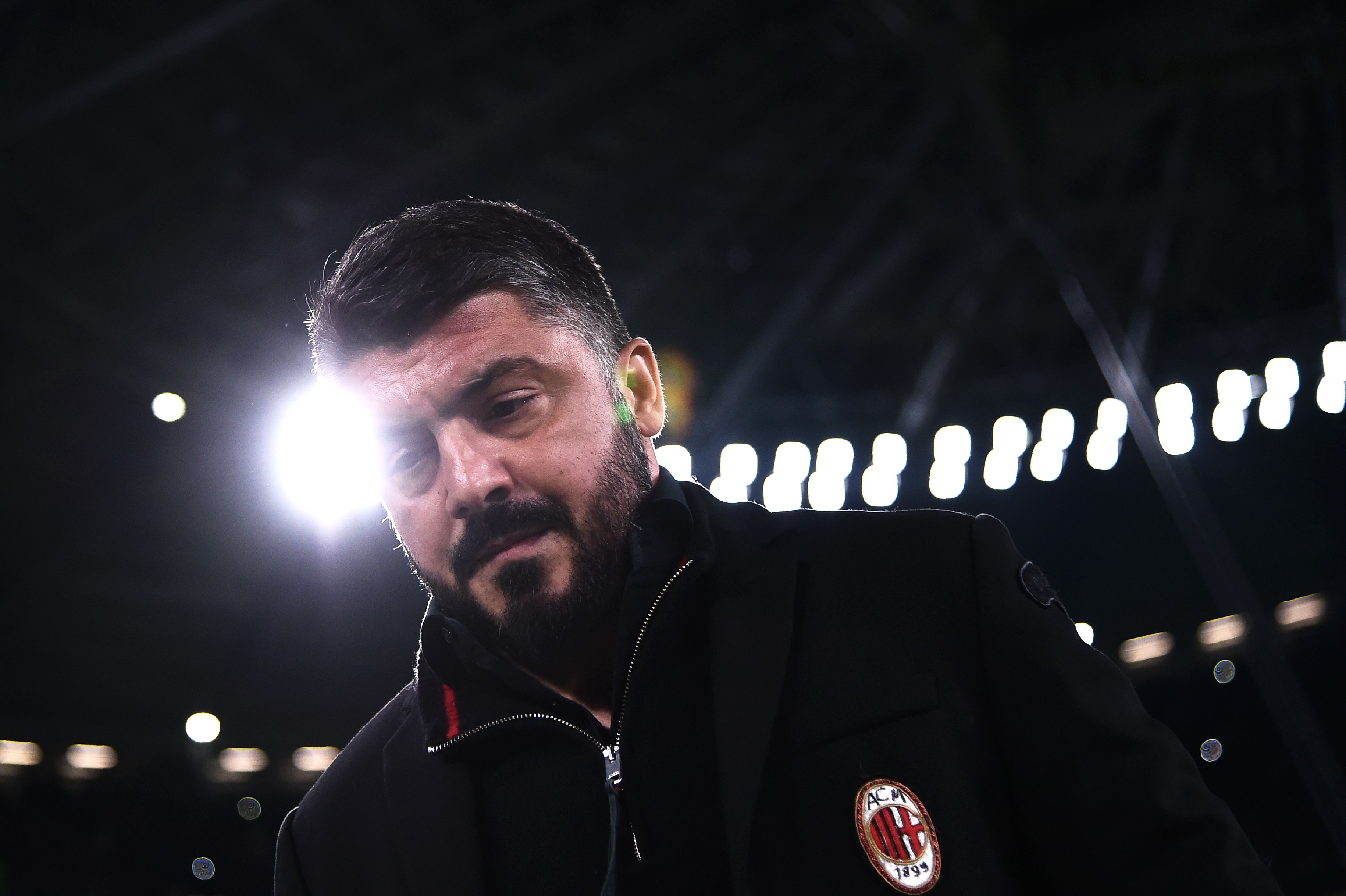 The Italian manager will have to do without the injured Alessio Romagnoli and suspended Leonardo Bonucci. Andrea Conti is also out for the rest of the season.

Gigio Donnarumma is set to start in goal as usual, but we will see three changes in the defence. Calabria has recovered from muscle fatigue and will replace Abate. The major change unfortunately will be the solid partnership of Bonucci and Romagnoli for Zapata and Musacchio.

This change will affect Milan dramatically but one positive is that it isn’t a brand new partnership which will be a help. Musacchio and Zapata have paired up at the back a total of 33 times. six at AC Milan, 27 at Villarreal. Lastly, Rodriguez will slot in at left back

Milan’s midfield will be unchanged and is set to be composed of Kessie, Biglia and Bonaventura.

Napoli haven’t lost an away game this season. Out of 15 games, they’ve won 13 and drawn two. Wins have included Roma, Lazio and Atalanta. They drew vs Inter. Their away record is due largely to only conceding eight goals on the road (lowest total in Serie A). 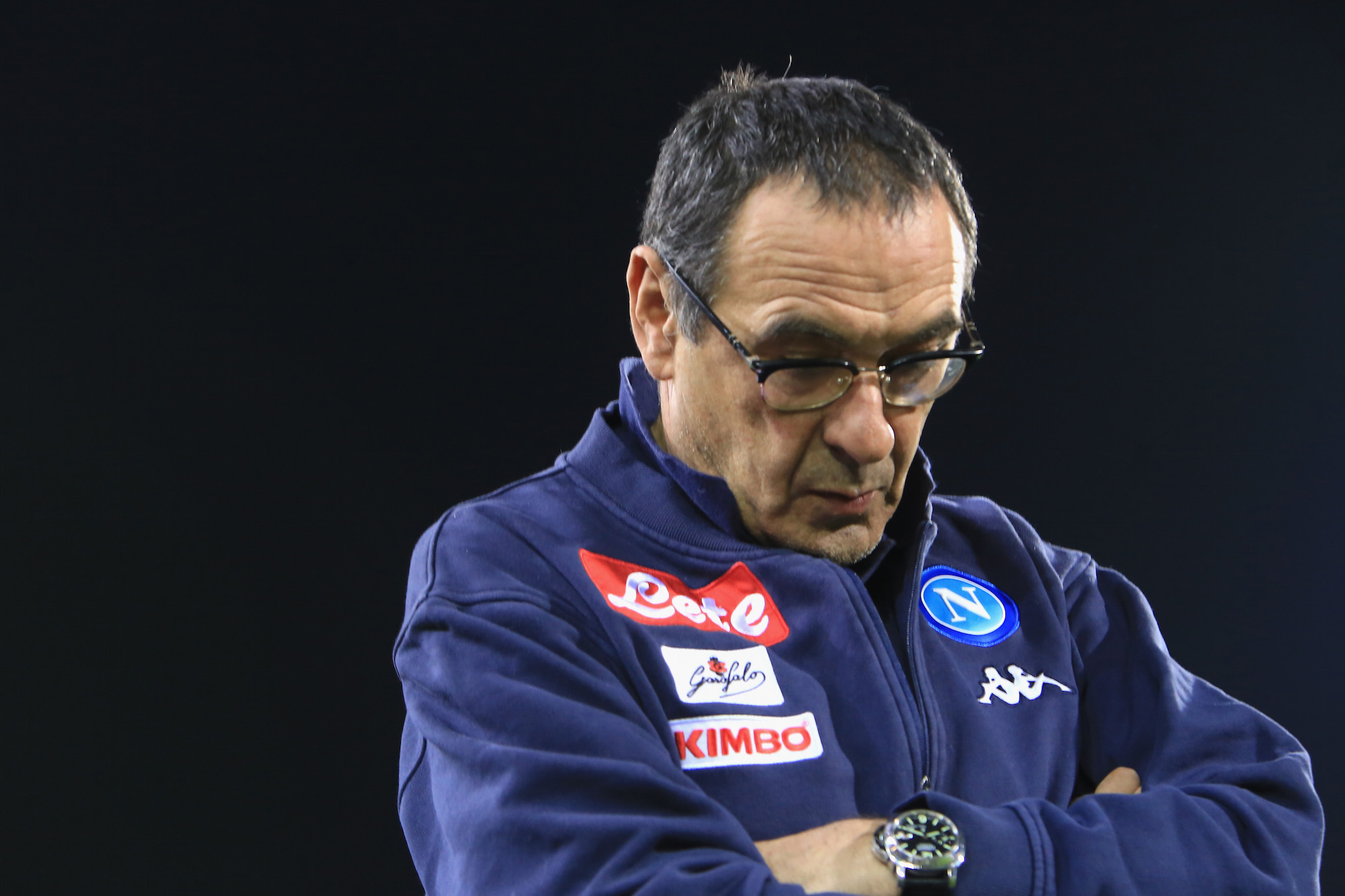 Milans poor goal scoring record at San Siro this season will be a big negative for the Rossoneri in this game but a massive positive for Napoli. Also in the last 10 Serie A meetings with Milan, Napoli have won seven, drawn two and only lost one.

There’ll be no room for any errors for this Napoli side as any lost points will really hinder their chances of regaining the first spot over Juventus.

Sarri will be without long-term absentee Faouzi Ghoulam and the suspended Mario Rui, but Jorginho and Raul Albiol will return from their suspensions. This will cause a weakness down the left flank for Napoli having both left backs out against Milan.

Milan last played on Sunday against a very stubborn and resilient Sassuolo team drawing 1-1. Sassuolo made it tough for Milan and although Milan could’ve easily put 4/5 goals past Sassuolo on another day, this time it was not meant to be. Gattuso adressed how bad Milan were in the final third and this will certainly have to change. 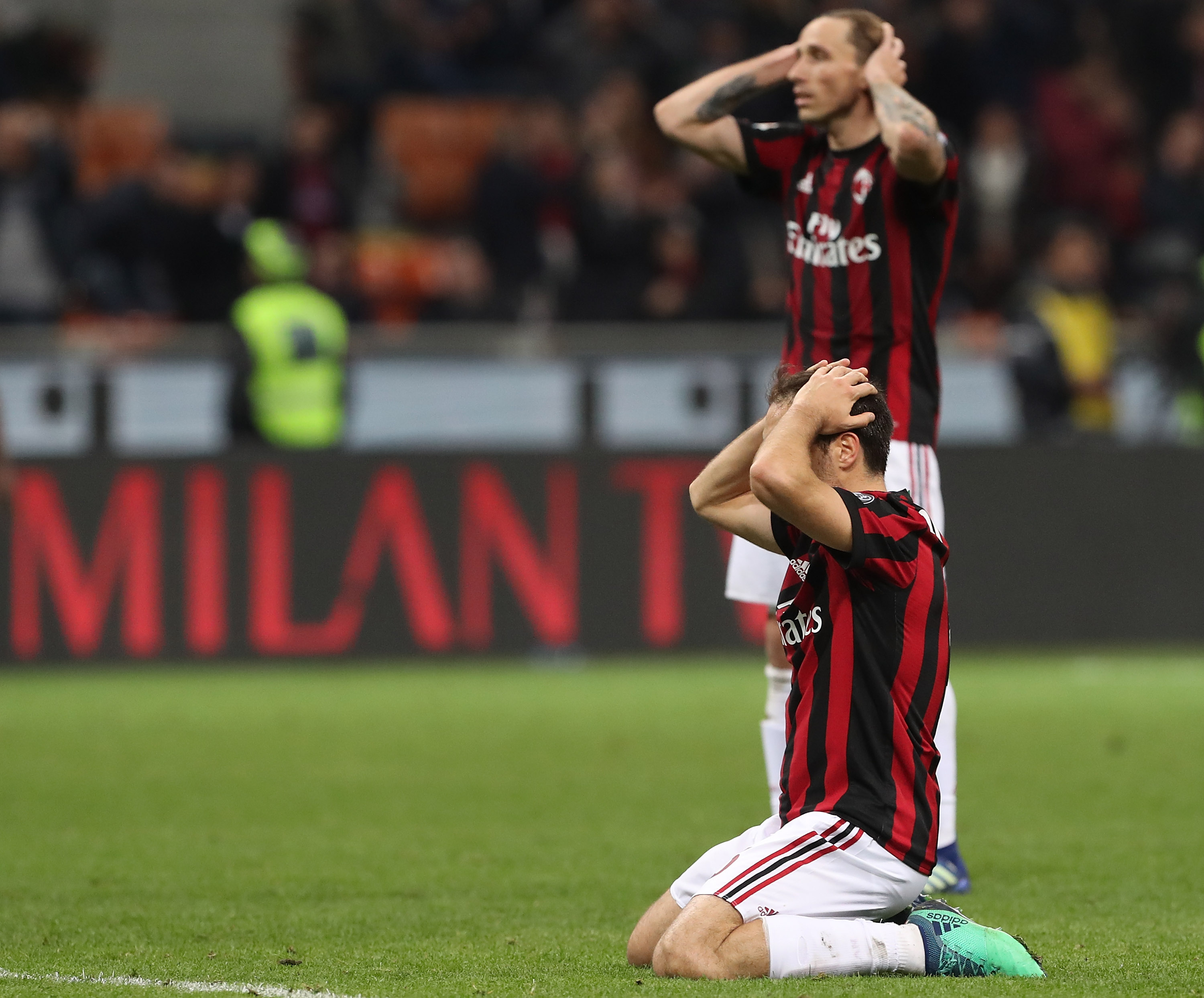 On the other hand, Napoli kept their Scudetto hopes alive by winning 2-1 in a very dramatic affair having missed a penalty mid-way through the game to then see themselves go 1-0 down at home to Chievo and when everyone thought it was over, they equalised in the 89th minute and then went onto win in the 93rd with Diawaras first ever goal in Serie a. This shows that Napoli will fight until the last whistle which is what Milan will have to match if they want any sort of result.

For Milan, it’ll be Suso. Suso been more creative and lively these last few games, but hasn’t been able to grab a goal or assist, he will really need to step up and show his talent in this game.

Especially now that Napoli won’t have the strongest left side against Milan, he will have to exploit the weakness and really take advantage of what he has to play against. The winger will have to be patient and use his creativity against a side which won’t allow him to do what he wants. Napoli are also rumoured to be really interested in Suso, so what better than to shut them down with a class performance we all know he can give.

The visitors have a lot of attacking threats but Lorenzo Insigne will be the one to watch out for, as he can create a lot of problems for the makeshift back four. He has exceptional positioning and uses his awareness to be in the right place at the right time.

His pace and outstanding footwork are his best attributes. If Milan can lock him down and give him little space to work into, then they will create issues for Napoli.

Lorenzo Insigne has scored six goals against AC Milan, five of which have come in his last five appearances against the Rossoneri, his favourite victim in Serie A.

It is difficult to predict anything other than a loss to be honest, especially with the makeshift partnership at the back and Milan being in a poor psychological state after the run of form. 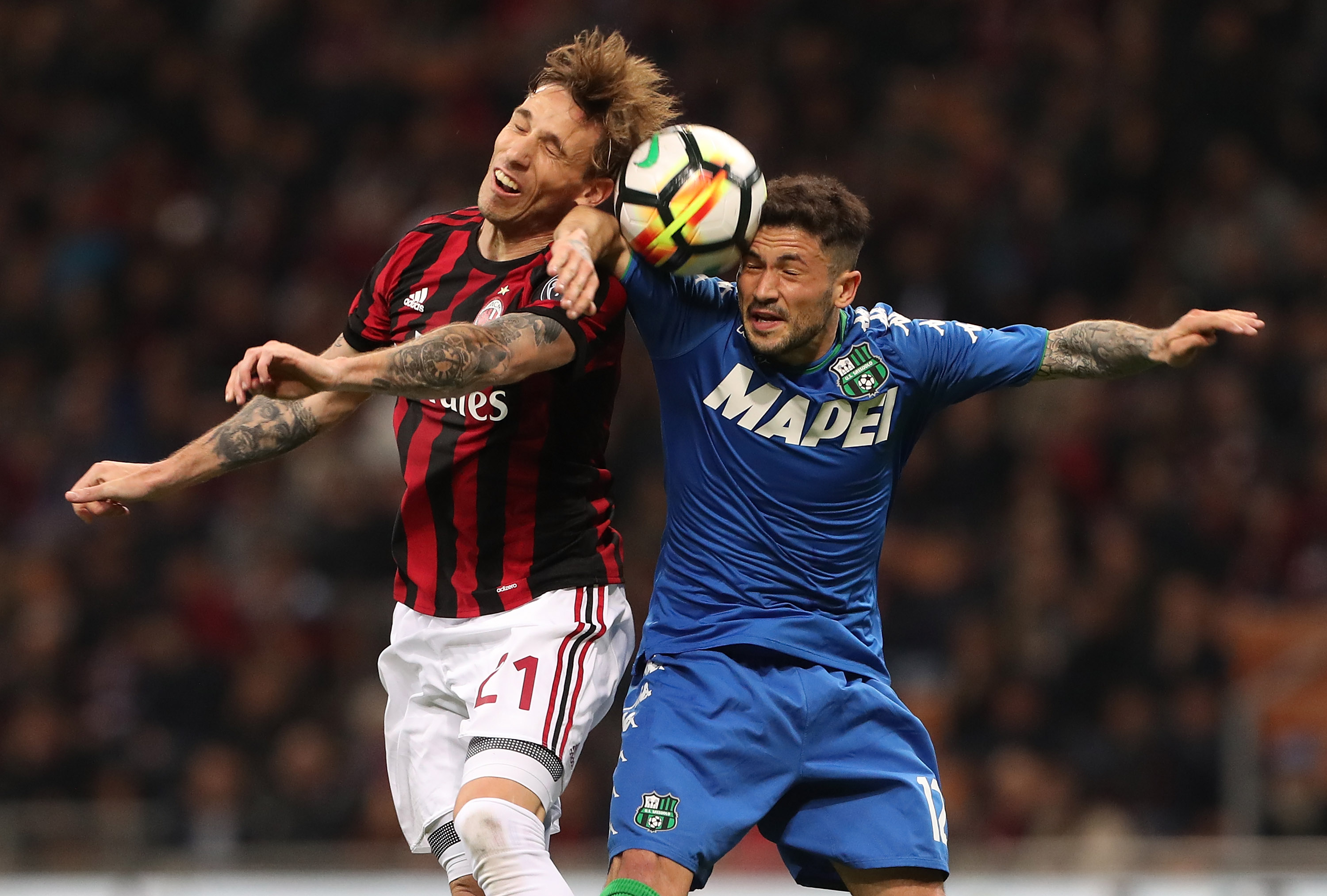 Gattuso won’t take it lightly and he will always get the players to fight for everything but considering Napoli’s away form and how poor Milan are at San Siro it’s just difficult to predict. Milan obviously have a chance with Napoli having a weakened left side they can exploit, but the finishing from Milan is abysmal and against a team like Napoli you will get hardly any chances and will have to make them all count.

Although I really do hope that the team manages to get a good result from the San Siro. It will be an extremely difficult match and I personally predict a 1-3 loss against a flawless Napoli side challenging for the Scudetto.