Preview: Serie A Round 34 – AC Milan vs. Benevento

After moving on from Wednesday’s disappointing result, the Rossoneri will face bottom of the league Benevento at San Siro.

Milan are in desperate need to get back to winning ways after a fairly lacklustre, tired and non-creative performance against Torino. The players at the moment all look tired and overall lack many ideas when playing. This will have to change against Benevento if Milan want to pick up their first win in over five games.

Furthermore, the mentality will have to change and Milan will have to fight for every ball. Just because it’s Benevento and they’re already virtually relegated doesn’t mean it’ll be a walk-over (we all know what happened last time these two sides met). Milan will have to mentally be at it, as well as physically. 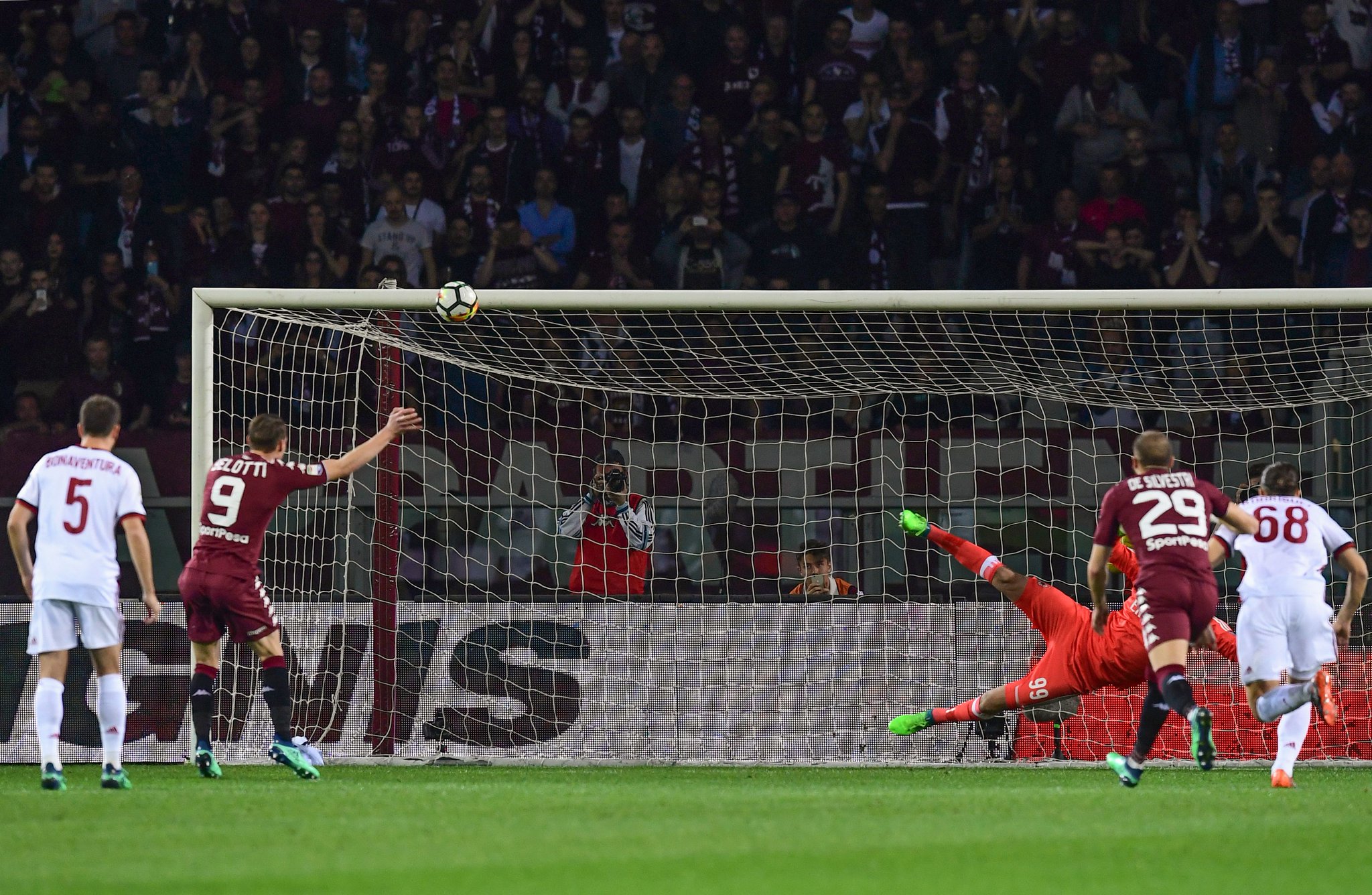 Milan are now in a battle for securing a Europa League spot and will have to take every game as a cup final to make sure the three points come home. From 6th to 9th place there are three points in it, this means any dropped points from now until the end of the season will hinder Milan’s opportunity to qualify.

Benevento have nothing to lose and will approach this game with no fear. The players will want to showcase what they’ve got and will still fight till the end. Milan will have to be really cautious of this and any lapse in concentration will be costly for them.

Gattuso is in a bad patch at the moment and after only collecting four points from the last five games, he is extremely determined to get back to winning ways. The players will have to match his hunger and desire. Gattuso has no responsibility for the finishing, so Milan will have to be more clinical with their chances.

The Italian manager will have to do without the injured Alessio Romagnoli and Calhanoglu. Andrea Conti is also out for the rest of the season.

Gigio Donnarumma is set to start in goal as usual, but we will see a change in the defence. Calabria will replace Abate at right back and the rest will stay the same. The two centre-backs will consist of Bonucci and Zapata, while Rodriguez will slot in at left back.

According to Sky, Gattuso could field a 4-4-2 formation tomorrow, as Suso needs to be rested. In his place, Andre Silva and Cutrone will play up front, with Borini switching to the right side.

As mentioned before, Benevento are currently sitting at the bottom of the Serie A table and have a 99% chance of relegation, they’d have to win all their last remaining games to just draw level with SPAL who are 17th, meaning if SPAL pick up at least one point then Benevento are relegated. 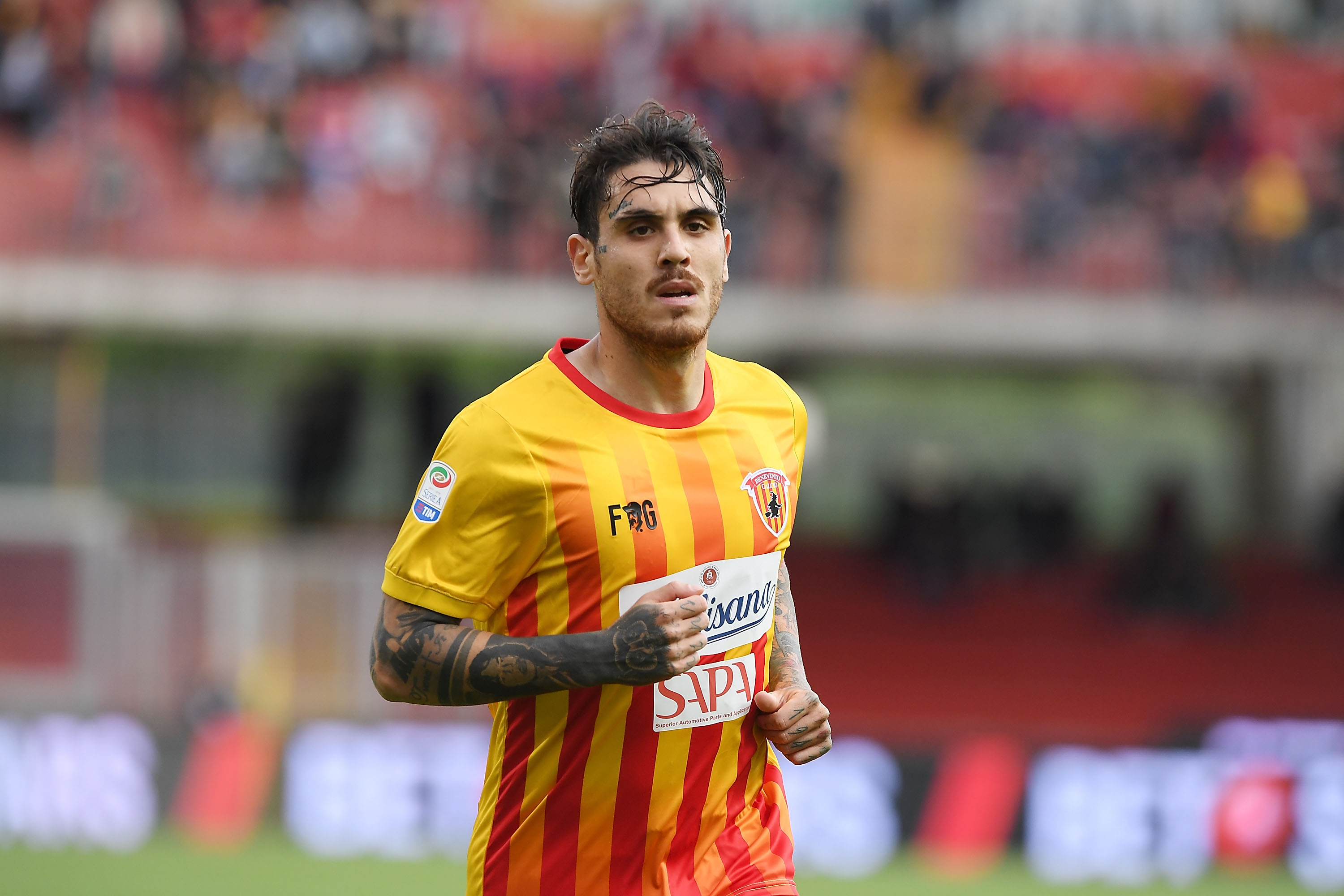 Benevento are one of Europe’s lowest scoring away sides, as they have just nine goals on the road all season. They’ve only collected a single point away from home which was against Sassuolo.

Benevento’s last six matches in Serie A have seen at least three goals scored (27 in total, at an average of 4.5 per game). Benevento have also conceded 78 goals so far this season, meaning if Milan have their shooting boots on, it could be a high scoring game.

De Zerbi will be without the injured pair of Luca Antei and Guilherme. Everything else should be fine.

Milan last played on Wednesday against Torino in what was a very good first half but it all died out in the second half, while the lack of depth at Milan is looking to be a problem, as the players are failing to see out games. Milan eventually handed in the lead to a De Silvestri header ending the game 1-1. Milan were lucky, though, as Belotti missed a penalty in the opening minutes. 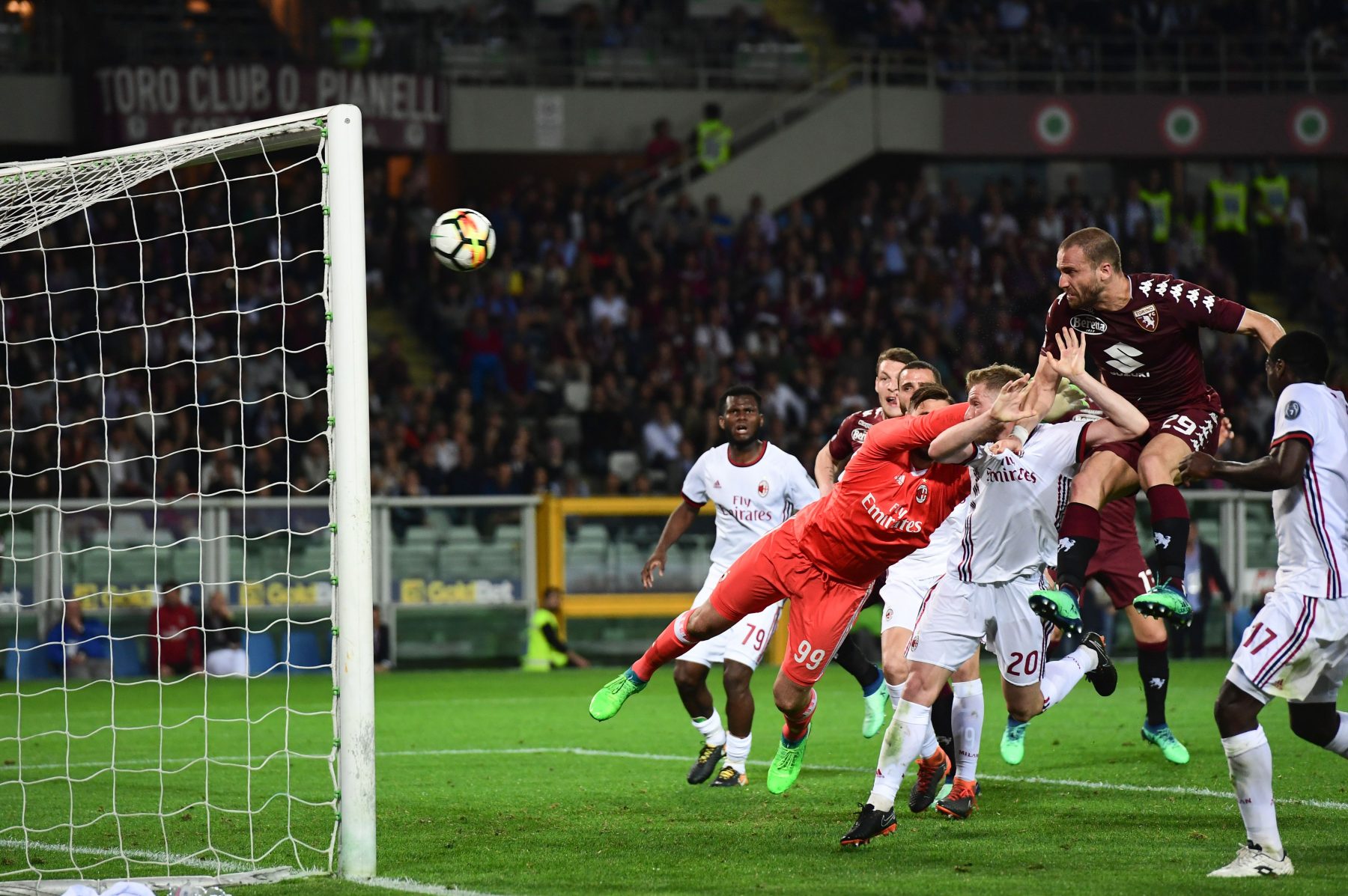 On the other hand, Benevento got thrashed 3-0 at home to Atalanta. They started the game off well but it all fizzled out after they conceded the first goal. They were lucky to not concede another as De Roon missed a penalty.

For Milan, it’ll be Biglia. His exceptional passing and ability to dictate the game is crucial for this team. He’s a real metronome. Key in controlling the tempo of the game and majority of play goes through him. Also, his defensive positioning really calms the back four down and he wins so many balls in the midfield. He’s key to playing the ball from the back as well. Especially when he goes off Milan really miss his presence and it just doesn’t function as good as before. 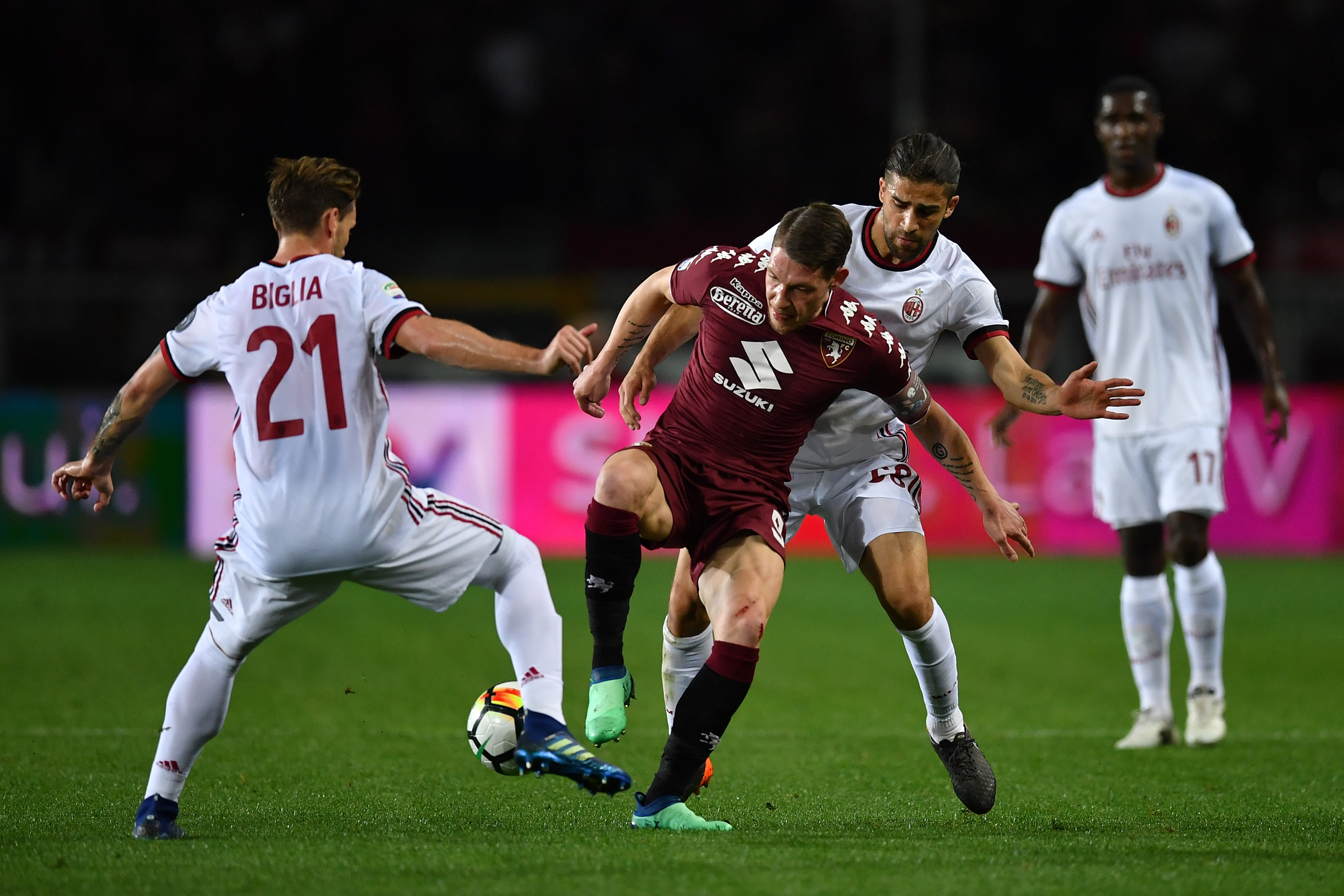 The visitors haven’t got a lot of threats but new man Diabaté is definitely the one to look out for. The big man has great attacking positioning and is lethal in the air. His strength also will come into play as he’s great at holding off defenders and winning 50/50’s.

He will cause a lot of problems off set-pieces and he’s managed to score seven goals in seven games, giving him a great amount of confidence.

Despite Milan’s average recent form, they are obviously huge favourites to see off the bottom side this week. That could be in part down to the Rossoneri’s good recent form at San Siro, which has helped them return to the top six. Gattuso’s men are unbeaten in their last seven home league games (W4 D3), keeping four clean sheets in the process. It’s hard to see a scenario where they let that run slide this weekend, I doubt we will see a repeat of that disastrous 2-2 form the last encounter.

The interesting difference between the poor Milan who conceded that last-gasp equaliser to Benevento and this side is that Gattuso has really worked on them defensively. The hosts have conceded 0.81 goals per game at home this term, having punished struggling sides like SPAL and Crotone by beating them home and away to nil.

Milan won’t get the win gifted to them and they’ll have to really work for it but I believe Milan will win this game and get back on the right track to securing European football.