Preview: Serie A Round 36 – AC Milan vs. Verona

Milan will look to grab another 3 points after securing a win last week against Bologna away. The aim of the Rossoneri is to gain momentum ahead of a much anticipated Coppa Italia final against Juventus on Wednesday.

The team is now officially out of the Champions League race and is set to focus on Europa League qualification, with Atalanta being the most serious contenders. Gattuso’s men will face a nearly relegated Verona side, who have had a season to forget under Fabio Pecchia.

Coach Gattuso is set to field a team he has fielded on numerous occasion this season. The XI that he clearly believes most.

Gianlugi Donnarumma will be the undisputed starting goalkeeper, while the defence will consist of Abate, captain Bonucci and Ricardo Rodriguez. Alessio Romagnoli is back from injury and will most likely pair up with the former Juventus man. 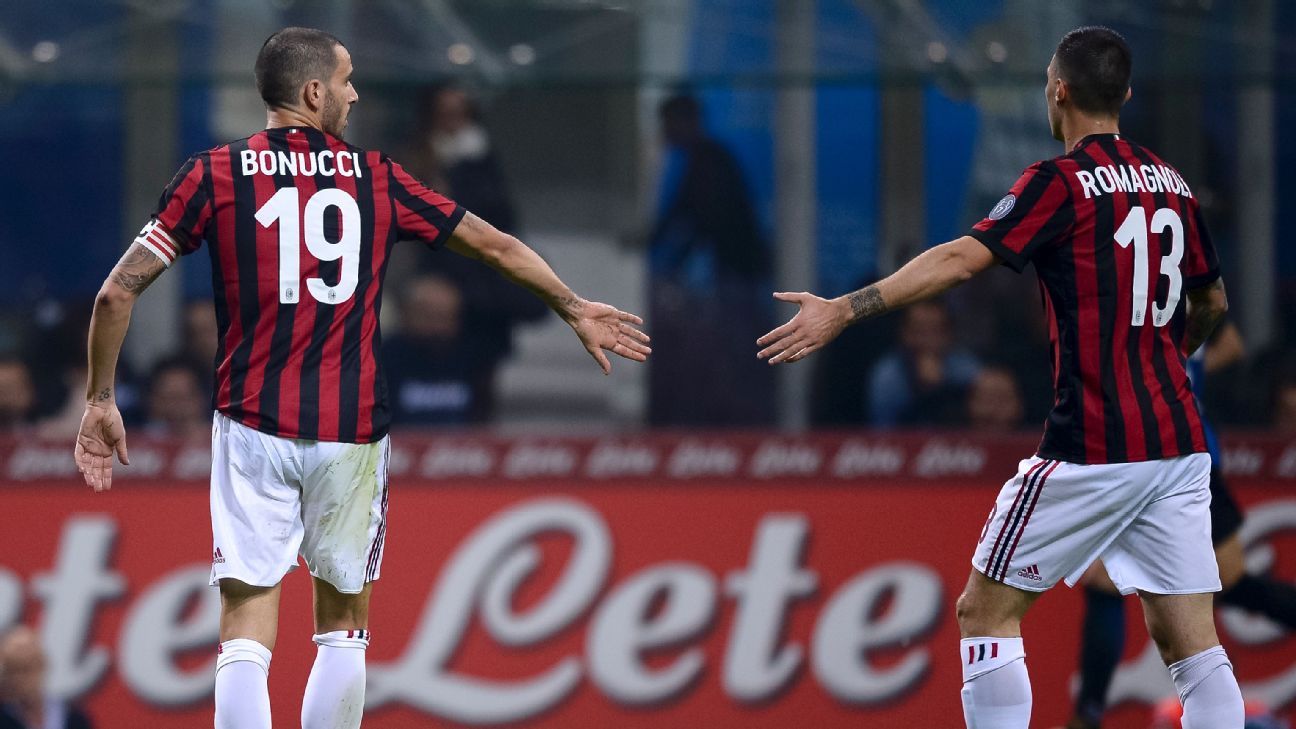 The midfield, meanwhile, will be left unchanged compared to the match in Bologna. Franck Kessie is set to start with Giacomo Bonaventura. Manuel Locatelli will once again substitute the injured Lucas Biglia in the regista role.

In the attack is regularly mainly about choosing the striker, as Suso and Hakan Calhanoglu have stable a stable position on their respective wing. Patrick Cutrone seems to be the most likely option to accompany the Spaniard and Turk in the attacking trident tomorrow.

Hellas Verona currently sit in 19th position with 25 points. A loss at the San Siro would send them to Serie B. The Veronese club have also lost their last four Serie A games and have last won April 4 against Cagliari. 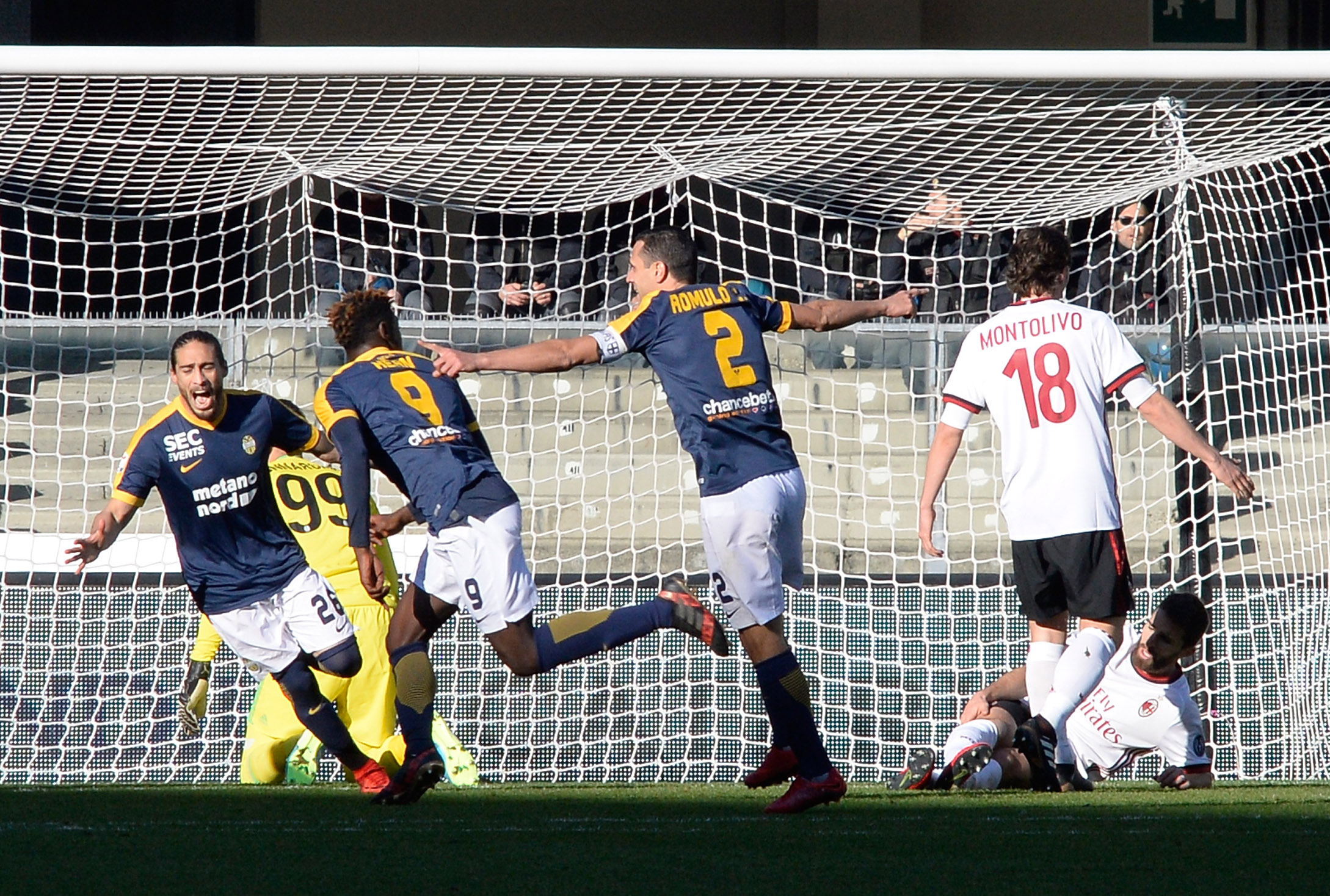 However, despite this, the Rossoneri will have to be careful. In the clubs’ last match against each other the Gialloblu embarrassed Gattuso’s team 3-0 at the Stadio Bentegodi.

Milan managed to end a six-match streak without a win beating Bologna 2-1 away, with Hakan Calhanoglu and Giacomo Bonaventura on the scoresheet.

On the other hand, last week Verona lost 1-3 at home against SPAL, a direct rival in the relegation battle.

Last week’s encounter in Bologna showed what Milan lacked with the absence of Hakan Calhanoglu. The Turk’s vision and fantastic passing ability was greatly missed. He orchestrated the attacking phase of Milan’s play and proved once again that he is one of the most in-form players at coach Gattuso’s disposal.

On Verona’s side it is difficult to pick, considering the fact that youngster Kean is out with an injury. Captain Romulo or Milan youth player Mattia Valoti could pose a threat, however.

Recently it is difficult to predict with Milan. The game against Benevento at home showed that nothing is impossible in football and it is necessary not to underestimate any opponent. The Rossoneri will have to do exactly that and if successful, Verona should not be a threat for this side.