Preview: Serie A Round 36 – Atalanta vs. Milan

AC Milan will be looking to keep alive their slim chances of automatic Europa League qualification as they travel to fifth-placed Atalanta on Saturday night.

Aside for being a Lombardy Derby, there is a lot at stake in this encounter at the Stadio Atleti Azzurri, with Milan currently six points behind La Dea.

The Rossoneri will also be looking to bounce back from a disappointing match in Round 35 where Roma thrashed them 4-1 at San Siro.

3. Atalanta’s last trip to Milan will live long in their memory: a 7-1 Serie A loss to Inter in March. 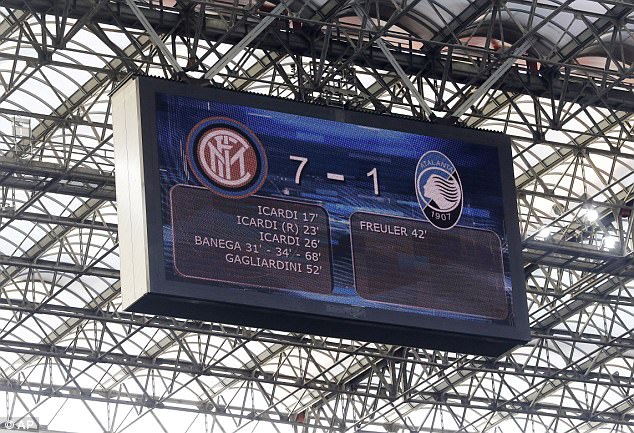 5. AC Milan have won 11 of their last 22 against Atalanta in all competitions, averaging exactly 1.5 goals scored per game in that period to La Dea’s 0.9.

The big news ahead of this game for Milan is the possible return of captain Riccardo Montolivo. The ex-Fiorentina man is returning from a serious knee injury he sustained, and reports claim he could start in the Regista position.

Aside from that, the Rossoneri have somewhat of a crisis in defence, with Alessio Romagnoli, Ignazio Abate, Davide Calabria and Luca Antonelli all injured, plus the suspension of Gabriel Paletta. 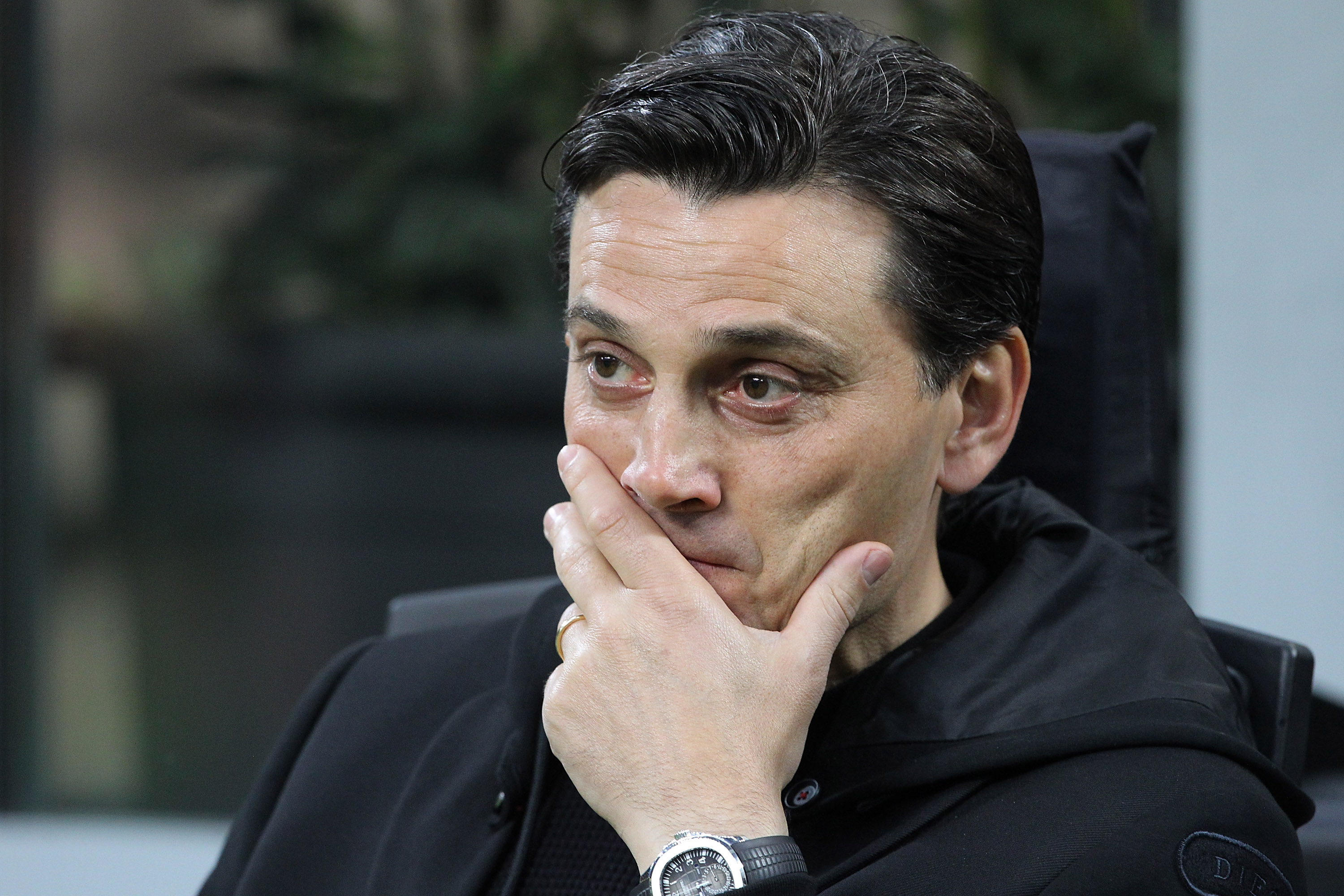 This means Vincenzo Montella is expected to line Milan up in a 3-5-2 formation purely to offset the defensive woes, with Leonel Vangioni and Juraj Kucka to be wing-backs and Mattia De Sciglio slotting in at LCB.

It has been a wonderful season for Atalanta, with the hosts for this encounter surpassing expectations this season with a young and talented squad. Franck Kessie, linked with a €30million AC Milan move, will miss out in this fixture.

However, there is no doubt that Alejandro Gomez is La Dea’s chief attacking threat, with the Argentine involved in 24 Serie A goals (14Gs, 10As) so far in 16/17. No Serie A player has more league assists than Gomez this season: the striker tied with Callejon, Candreva and Salah on 10. 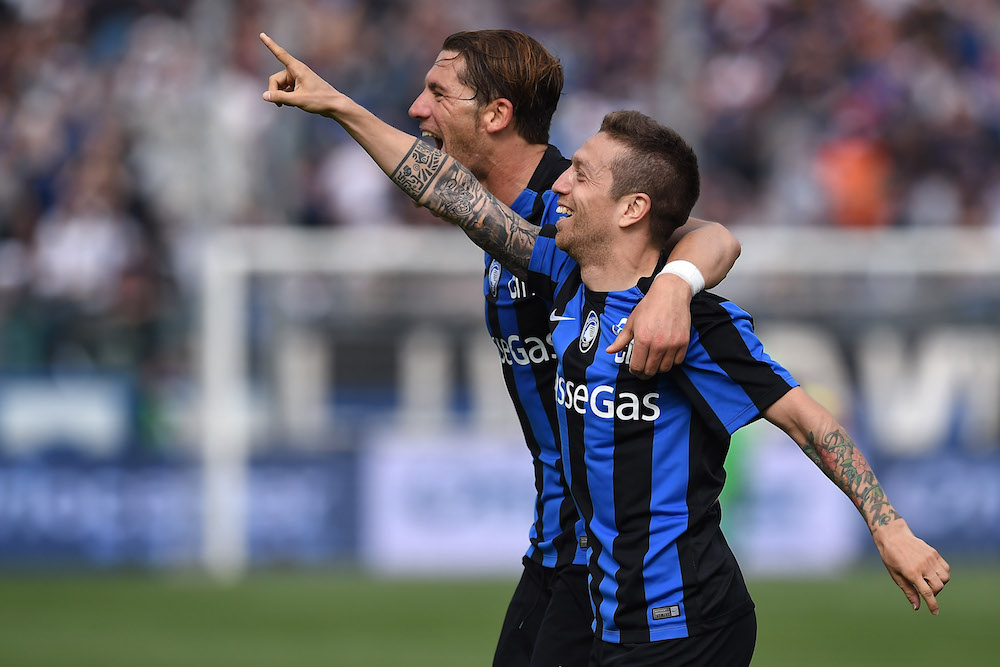 For AC Milan, aside from the patchwork back five that threatens to jeopardise any chances of a win, it will be interesting to see how Suso does in a more central role. He will be slightly ahead of Montolivo and Mario Pasalic in the three-man central midfield and could be Milan’s creative spark.

Last time the two sides met was at San Siro last December and was a rather forgettable 0-0 draw, just as the last meeting was at San Siro. In fact, Milan have failed to score against Atalanta in their last three home games.

The two sides last met at the Atleti Azzurri in April 2016 towards the end of the season, with the blue-and-black running out on top 2-1. Luiz Adriano converted a fifth minute penalty to give the Diavolo an early lead, but Atalanta struck back through Mauricio Pinilla and Alejandro Gomez to win 2-1.