Preview: Serie A Round 38 – AC Milan vs. Fiorentina

It’s the last match of the season for Milan and they will look to end a disappointing campaign on a positive note with a win against Fiorentina. A victory will guarantee them direct qualification to the group stage of the Europa League.

Milan is coming off a 1-1 draw against Atalanta last week. They led from the 60th minute of the game but unfortunately gave up a late goal and put their Europa League group stage qualification in doubt. They are currently in 6th place in the standings, with Atalanta still breathing down their necks only one point behind.

Milan are unbeaten in their last four against the Viola (2W 2D), with two victories which have come at the San Siro, where this match will take place on Sunday.

In the last match against Atalanta, Gattuso opted to go with experience to try and win the match and obtain 6th place, however, the plan did not work. Early reports suggest that he will inject youth into this lineup. Davide Calabria will replace Ignazio Abate as the right-back. He will be joined in defence by the usual central pairing of Leonardo Bonucci and Alessio Romagnoli and Ricardo Rodriguez on the left.

In the midfield, Franck Kessie and Giacomo Bonaventura remain as starters, while Manuel Locatelli gets the nod again after starting from the bench last week. Lucas Biglia is out due to injury and Riccardo Montolivo is suspended, leaving Locatelli as the only option for Gattuso.

Up front, Suso is out injured for this match so there will be some shuffling with the attacking trident. It seems that Patrick Cutrone will replace the Spaniard at RW, while Kalinic will start up front.

Fiorentina enjoyed a very strong run after the tragic passing of their captain, Davide Astori, but have struggled a bit in recent weeks with inconsistency. In their last four, they have two victories against Genoa and Napoli, and losses against Sassuolo and Cagliari, who are fighting for safety.

The Viola will almost be at full strength, with the only major loss to their starting eleven being French midfielder Jordan Veretout. He is out due to suspension. Stefano Pioli is likely to go with his normal 4-3-2-1 formation.

As mentioned earlier, Milan drew 1-1 away to Atalanta in their last match. Franck Kessie put the Rossoneri ahead in that match against his former team, while Andrea Masiello equalized late in stoppage time. 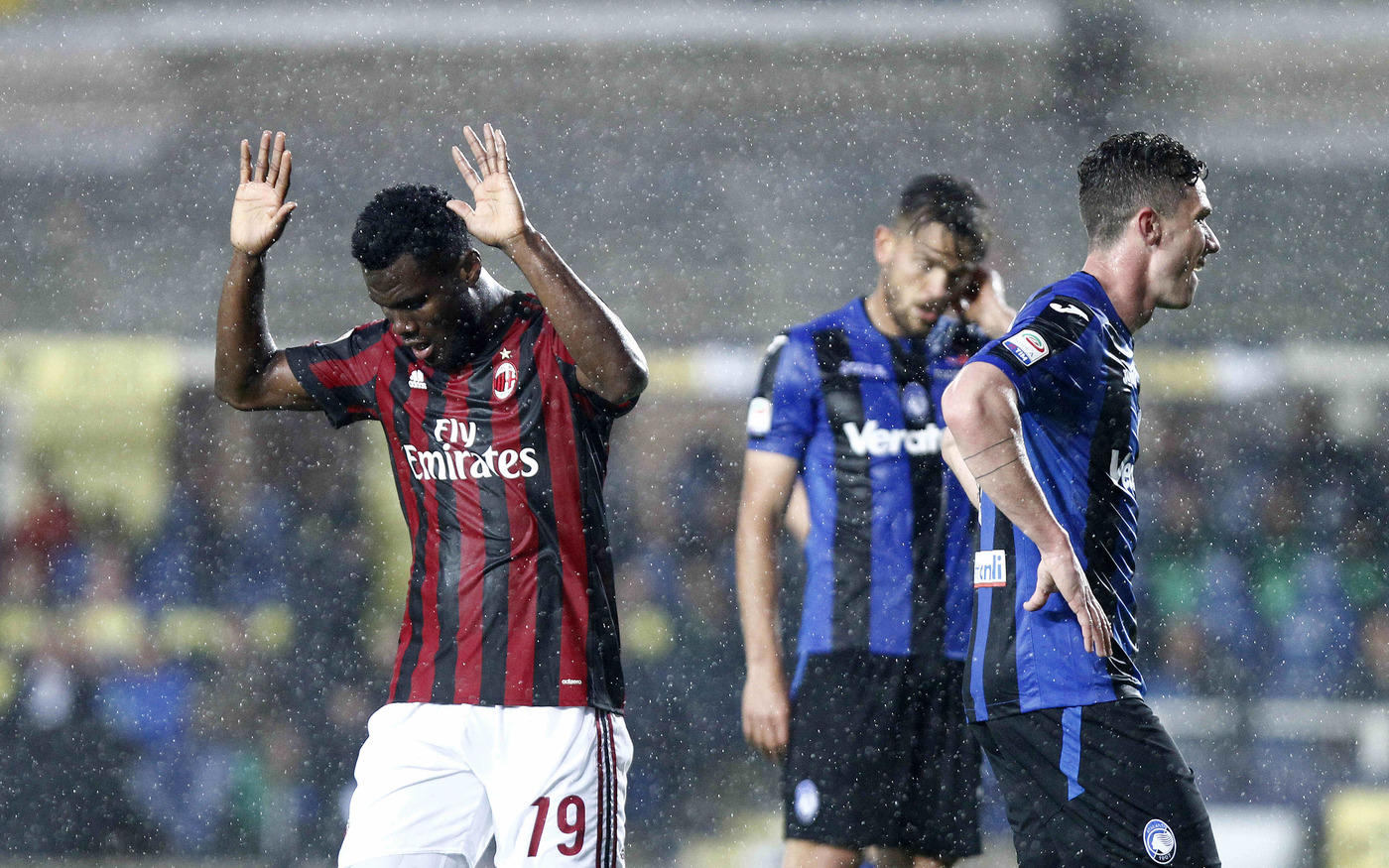 Fiorentina, meanwhile, lost to Cagliari 1-0 at home. The result in that match all but ended their hopes of Europa League qualification.

For Milan, it will be Hakan Calhanoglu, as it has been so often lately. He has been revitalized under Gattuso, and the Rossoneri will need him in this match, especially with the absence of Suso. Fiorentina is a team that likes to hit on the counter-attack, so Milan will have little space in their attacking third and they will rely on the Turkish player to break down the Viola defence.

For Fiorentina, it’s Riccardo Saponara. The former Milan youth product will be looking to prove it was a mistake for the San Siro side to ship him away. He has had a bit of a down season, missing seven games due to injury early in the season. He has provided no goals and 5 assists in 17 Serie A appearances. He will surely want to end the season on a positive note.

Milan have had recent success at home against Fiorentina, and look for that to continue this weekend. They know how important this match is, as having to go through the preliminary rounds of the Europa League is a logistical disaster and surely caused the team to tire out late in this season. They will want to end the season on a positive note, at home in front of their own fans, and have more to play for in this match than the Viola.

Calhanoglu and Cutrone will be decisive for Milan.