Preview: Serie A Round 4 – AC Milan vs. Udinese

Montella’s men will look to carry over their midweek form into the weekend as they host the Udine-based club.

Milan have silenced the critics that came out bashing Milan and Montella’s decisions in the 4-1 humiliation at Lazio, with a 5-1 away win to Austria Wein in Europa League on Thursday evening.

The Rossoneri will aim to dispose of a Udinese team that has struggled in the early goings of this season.

There can be nothing but praise for Milan’s impressive bounce-back win in Austria on Thursday evening, with Hakan Calhanglu and Andre Silva both being massively influential, as the Turkish international scored the opener and assisted another two, while Silva bagged his first ever career hat-trick. However, it looks like they both will be benched on Sunday. Suso will take Andre Silva’s place in the starting line-up, while Bonaventura could play instead of Calhanoglu.

Musacchio is expected to replace fellow South American Zapata partnering Bonucci and Romagnoli in a back three. Abate, Kessie, and Biglia will all keep their starting spot in the midfield, while Ricardo Rodriguez will take over from Antonelli on the left flank. Kalinic will be given a second consecutive start since joining from Fiorentina.

Both clubs are set to start two young goalkeepers. Donnarumma for the hosts, and Simone Scuffet for visiting Luigi Delneri.

Borini and Rodriguez are back in the squad after being left at Milanello for the midweek trip to Vienna for rest, and it proved they weren’t needed. Andrea Conti remains out of the team, and will continue to be out for up to the next six months after the fullback ruptured his ACL in training on Friday. 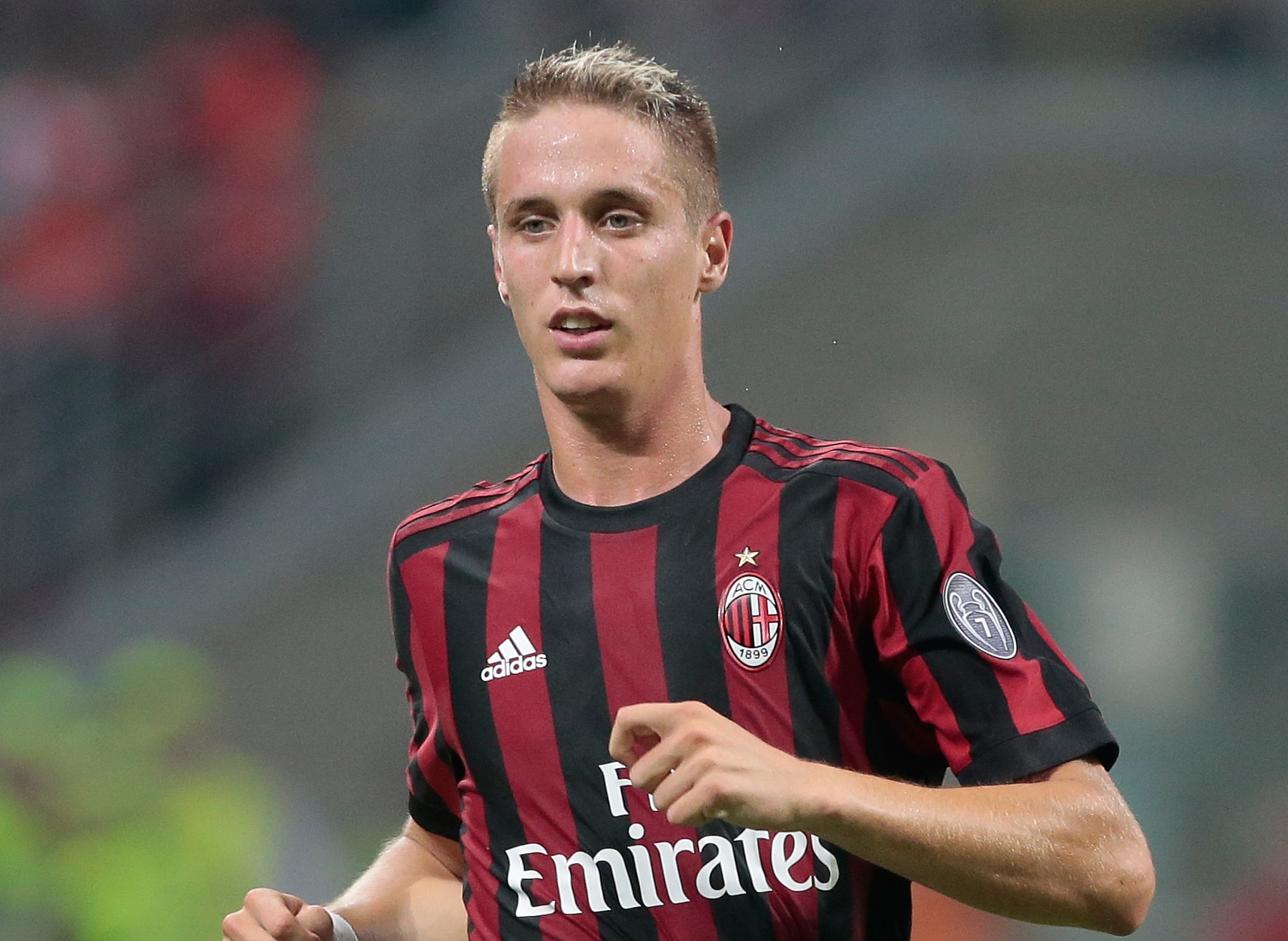 Udinese, from the northwest region of Friuli on the border of Slovenia, are coming into the match having played four competitive games this season. Three in Serie A, where they lost their opening two (1-2 vs Chievo, and 3-2 at SPAL), before beating Genoa 1-0 last time out. Delneri also masterminded a 3-2 home victory over Serie B outfit Frosinone in the Coppa Italia.

The one-time Mitropa Cup winners historically have a pretty strong record against the club from Lombardy. Having met 50 times in total, Udinese have mustered together 15 wins, including 6 away from home in 26 matches at the San Siro.

Last season, Udinese did the double over Vincenzo Montella’s Milan. A 1-0 win at the San Siro was followed up by a highly controversial 2-1 win in Udine.

As mentioned earlier, Sunday’s visitors defeated Genoa 1-0 at home in their most recent game. Jankto scored the only goal of the match just about a quarter of an hour into the outing.

Milan, after having been thrashed against Lazio last weekend bounced back in scintillating style with a 5-1 win in Vienna against Austria Wein. Calhanoglu opened the scoring before assisting Andre Silva twice in the first 20 minutes. In the second half, the Portuguese International completed his hat-trick in the second half off of an assist from Kessie. The route was completed just a few minutes past the hour mark as Suso unleased a worldly just after coming onto the pitch.

For the hosts, obviously, Silva and Calhanoglu come to mind due to their Thursday evening performance. However, since it’s unsure if they will play or not, you have to say that Suso and Biglia will be key players for Montella.

Number 21, Lucas Biglia, will control the game’s tempo, and that will be very important against an Udinese team who will want to sit back and soak up pressure before trying to hit on the break. That sets up the perfect scenario for the Argentine maestro.

Having the majority of possession will suit Spaniard Suso well, also. He will not only be a scoring threat but a very dangerous outlet when cutting in from the right-hand side onto his left foot.

For Delneri, the obvious man to watch is Jankto. The Czech international has a wicked left foot. Jankto’s pace and strength could cause the Milan backline problems. Ex-Rossonero Maxi Lopez should be the main man to keep quiet from a Milan perspective. If you keep their main goal threat silent, Udinese do not have much of a chance of scoring.

Following Milan’s fantastic performance against Austria Wein, I can see Milan following it up with another dominating performance, but this time, at home in front of the San Siro faithful.

The team will continue the momentum from their 5-1 win and should dispose of the zebras, 3-0, in my opinion.